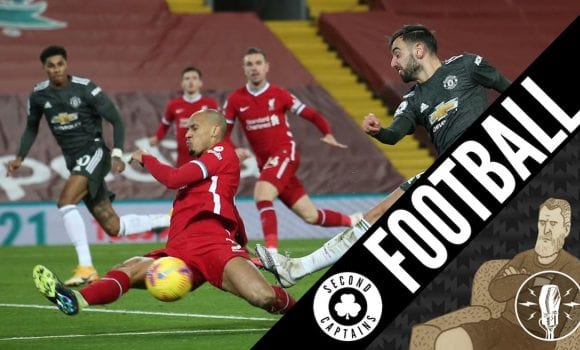 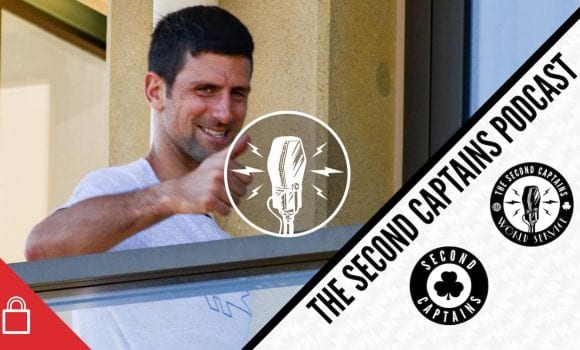 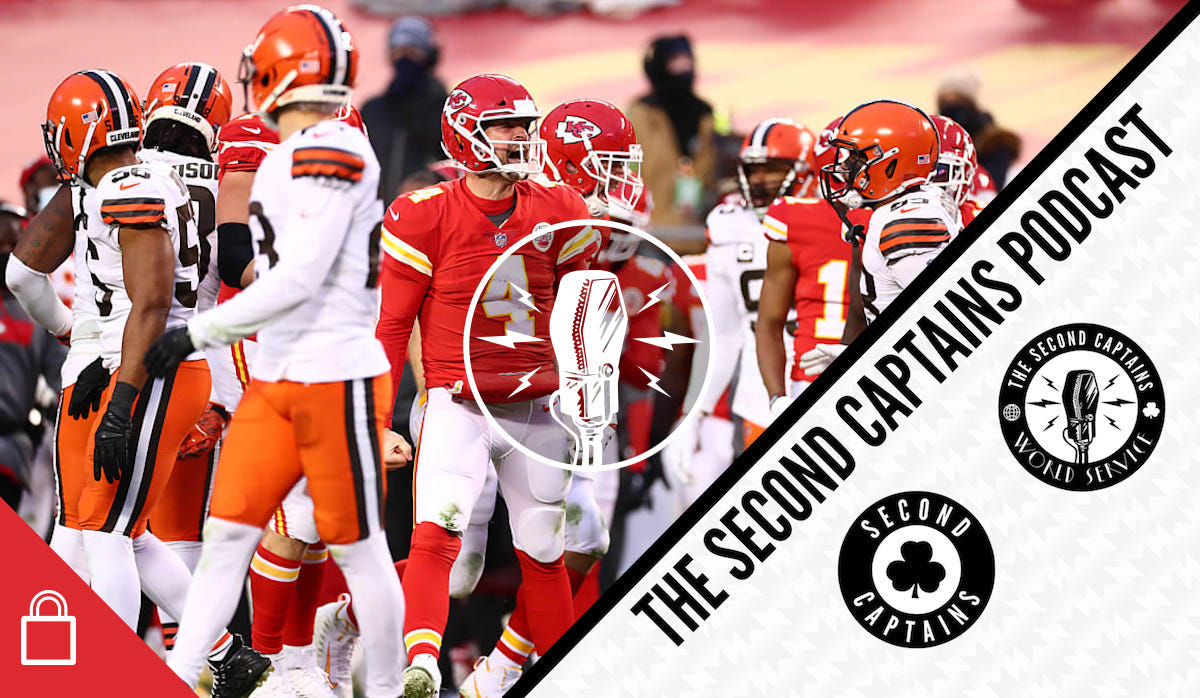 We spoke to a pretty emotional US Murph last week in the aftermath of the storming of the Capitol and we check in with him again today, hoping the many tweets of support he received from World Service members acted as a soothing balm.

He also had the distraction of another weekend of NFL playoff action to take his mind off things, including the amazing Sunday evening game between last year’s Super Bowl champions the Kansas City Chiefs and one of the postseason’s surprise features, the typically awful Cleveland Browns. 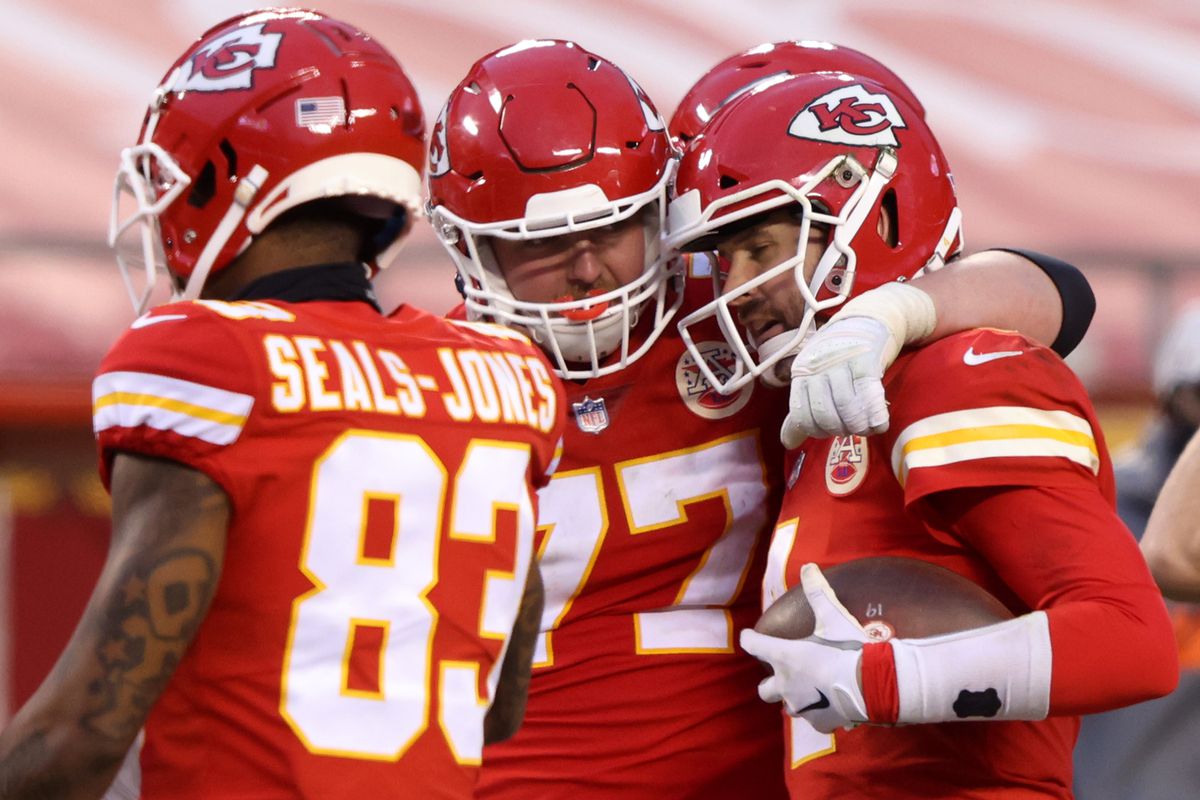 CHAD HENNE TAKES IT HIMSELF ? 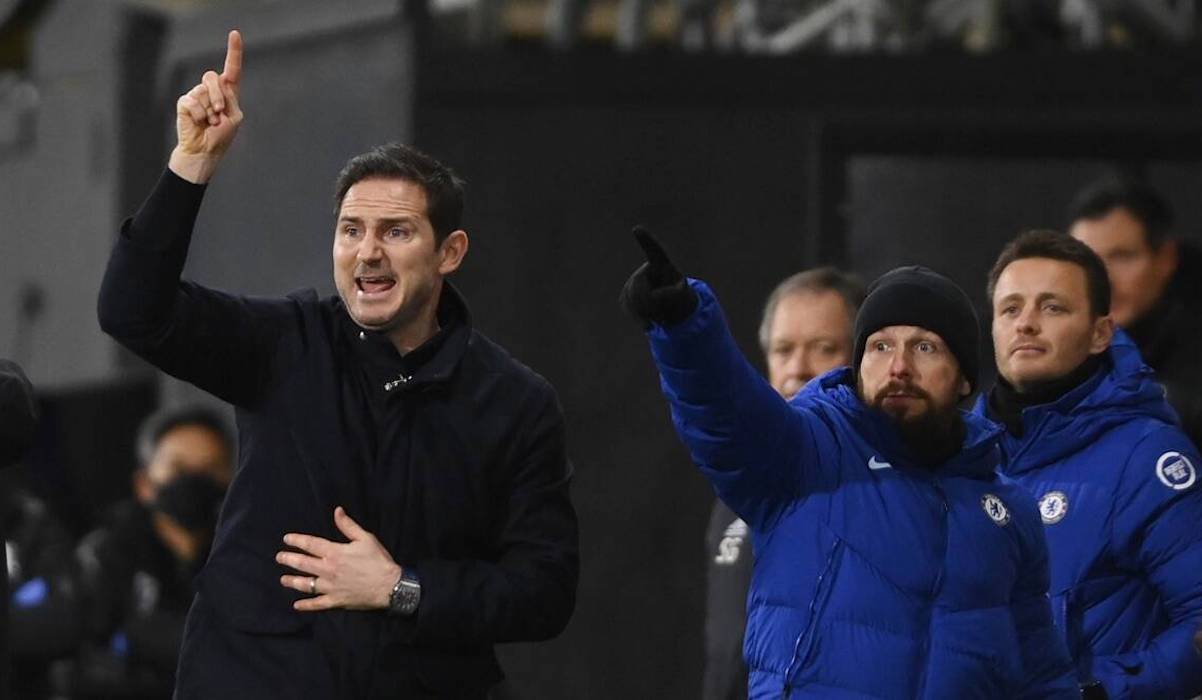 Plus Ralph Hasenhüttl brings the heat, Novak takes his place at the centre of the universe, and there’s some Good Clean Fun with Pat Kenny.

In awe of Novak Djokovic’s lack of self-awareness. Imagine running your own rogue superspreader tennis tournament, which helped spread coronavirus across the Balkan states, and then putting your hand up with some suggestions for the Aus Open.

Where Is George Gibney?

Listen to every episode of the investigative podcast that may just bring an alleged abuser to justice on BBC Sounds now. ? https://t.co/w19sr1BsYx https://t.co/sOD29o2gmp pic.twitter.com/SIrimCW3ok