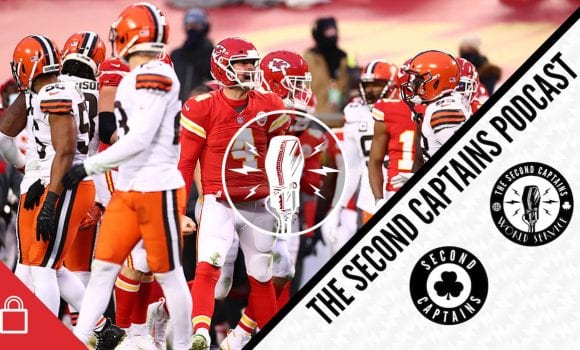 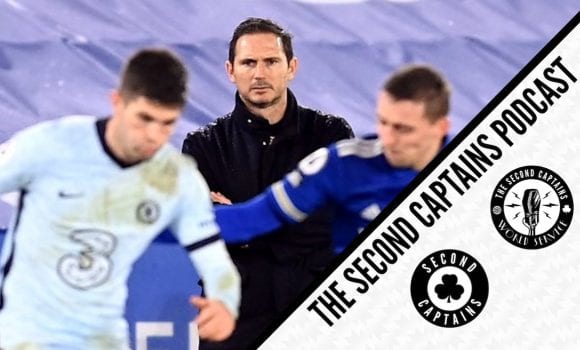 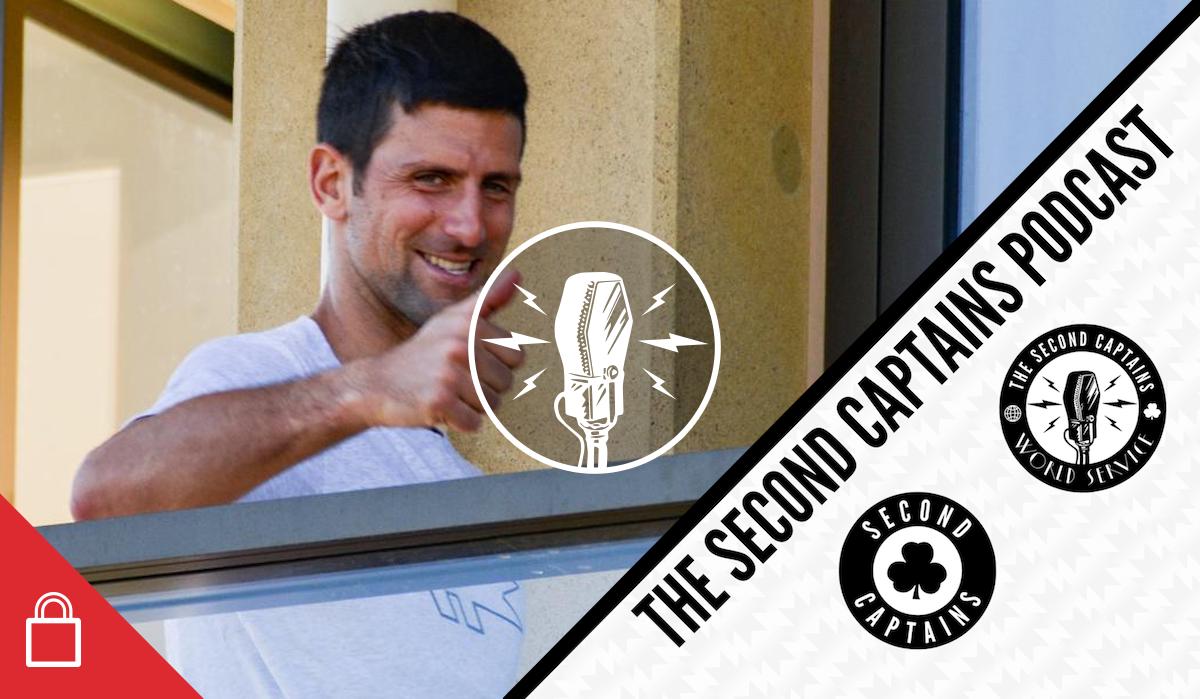 The Australian Open starts on February 8th, and a good chunk of the tennis players gathered in Melbourne are having to self-isolate in their hotel rooms for 14 days. We talk to ESPN’s Rohan Connolly about Novak’s demands and the reaction in Australia.

VIDEO: Men's singles world number one tennis player Novak Djokovic trains on the balcony of his hotel, where he is quarantined ahead of the Australian Open tennis tournament in Melbourne pic.twitter.com/hulOwLiUf0

Frank Lampard’s fears were realised last night as Brendan Rodgers’ Foxes ran rampant in the Chelsea chicken coop. Could Rodgers be eyeing up the Chelsea job? Might he have competition in Timo Werner’s former manager Ralph Hasenhüttl if Lampard is sacked? And have Roman Abramovich’s UK visa prospects suddenly worsened? 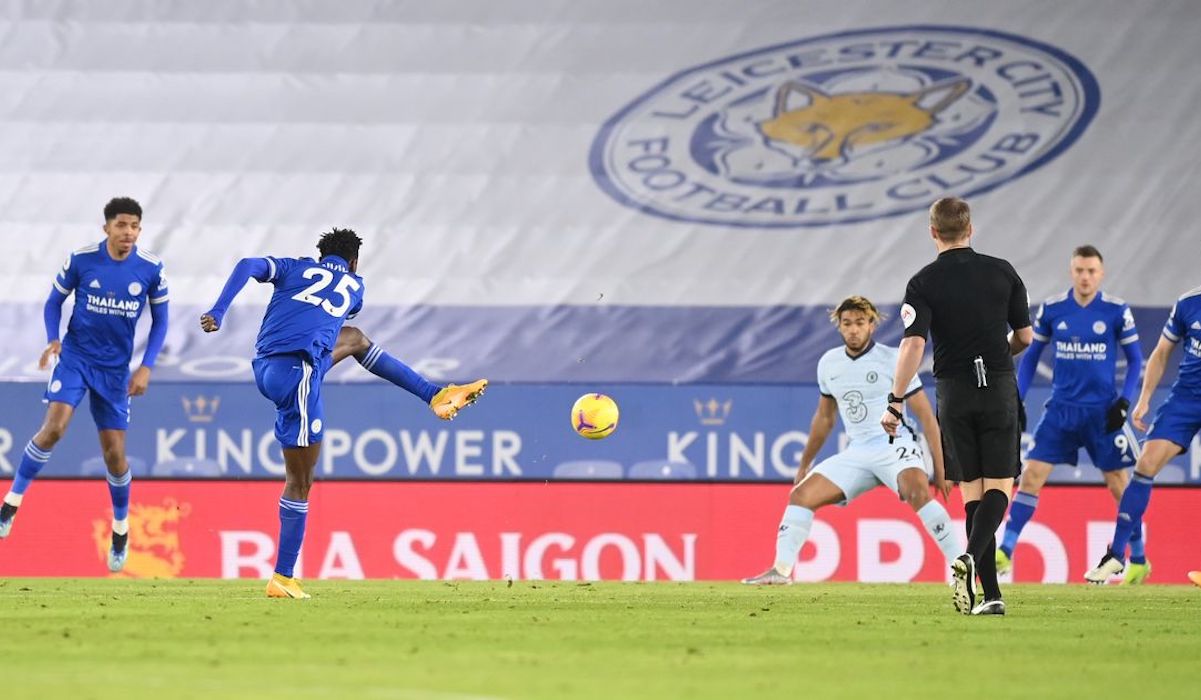 ? "Beaten by the better team."

Frank Lampard says Chelsea looked like a 'team out of form' as the succumbed to Leicester.pic.twitter.com/XoPrGxpQc2 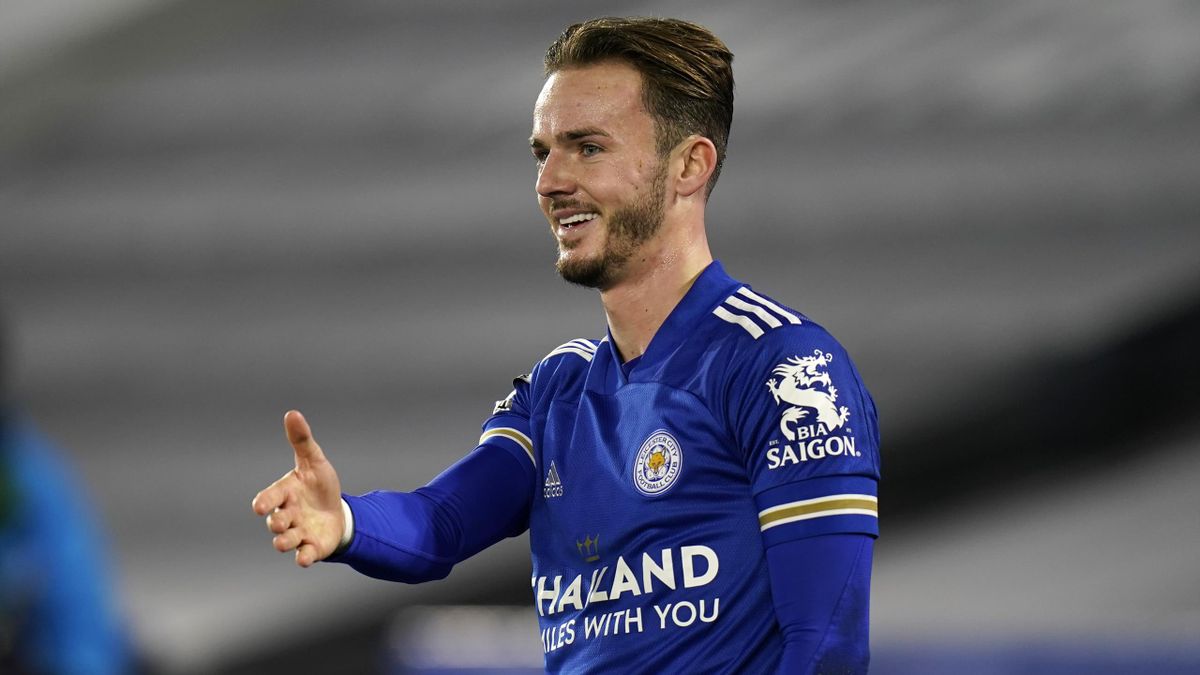 This episode provoked a lot of anger among our members at the damage done by the Mother & Baby Homes, and even more warmth towards Fionn who tells his story with great heart and eloquence. It's now available to everyone… https://t.co/dAAjeSgkJ2