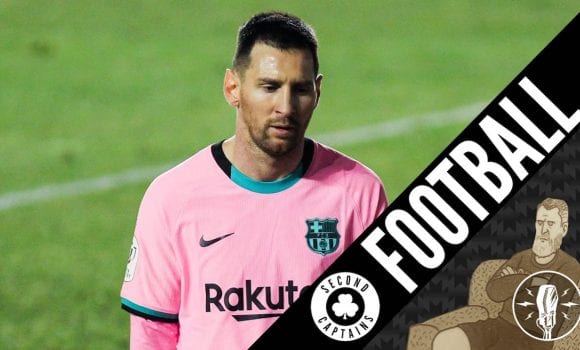 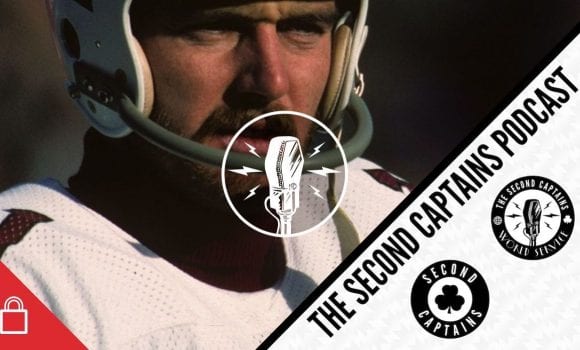 listen
Episode 1956: The Hollywood Story Of The Last Irishman To Play In The NFL, Rainin’ Reds, My Name Is Ken 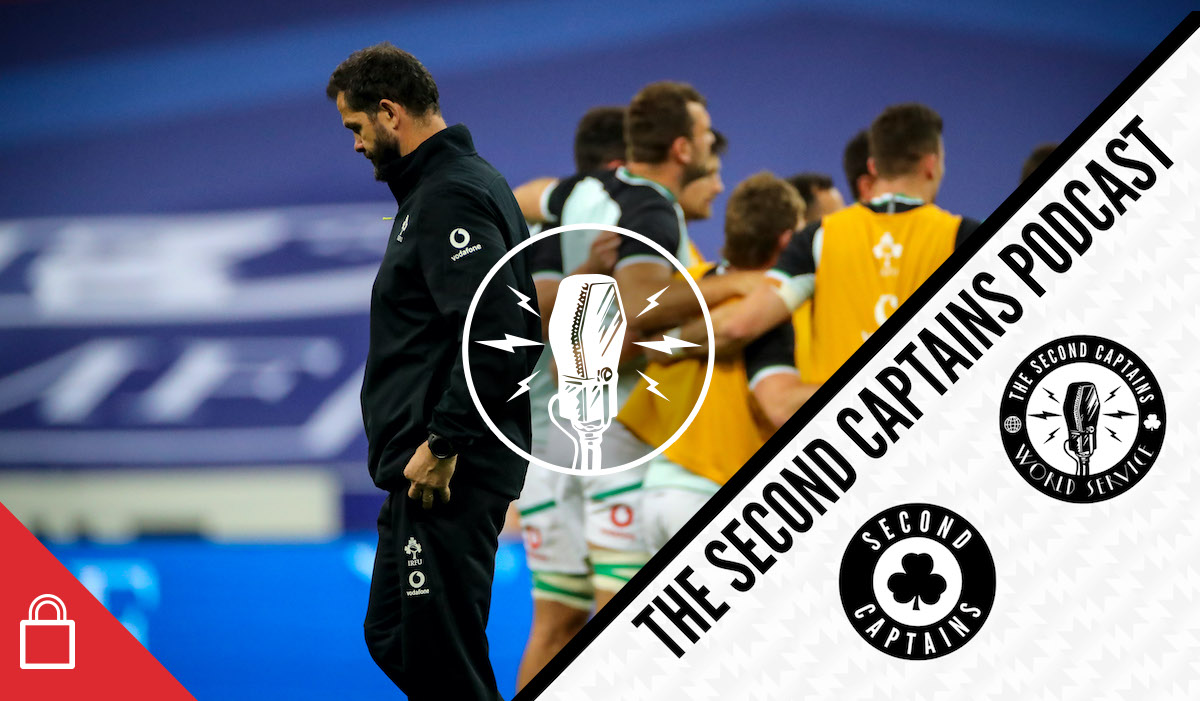 The Six Nations returning in February is a welcome restoration of one of the key moments in any Irish sporting year, so even without fans, what can we expect from this year’s tournament? Shane Horgan and Andrew Trimble tell us why there are lots of reasons for Irish fans to be excited. 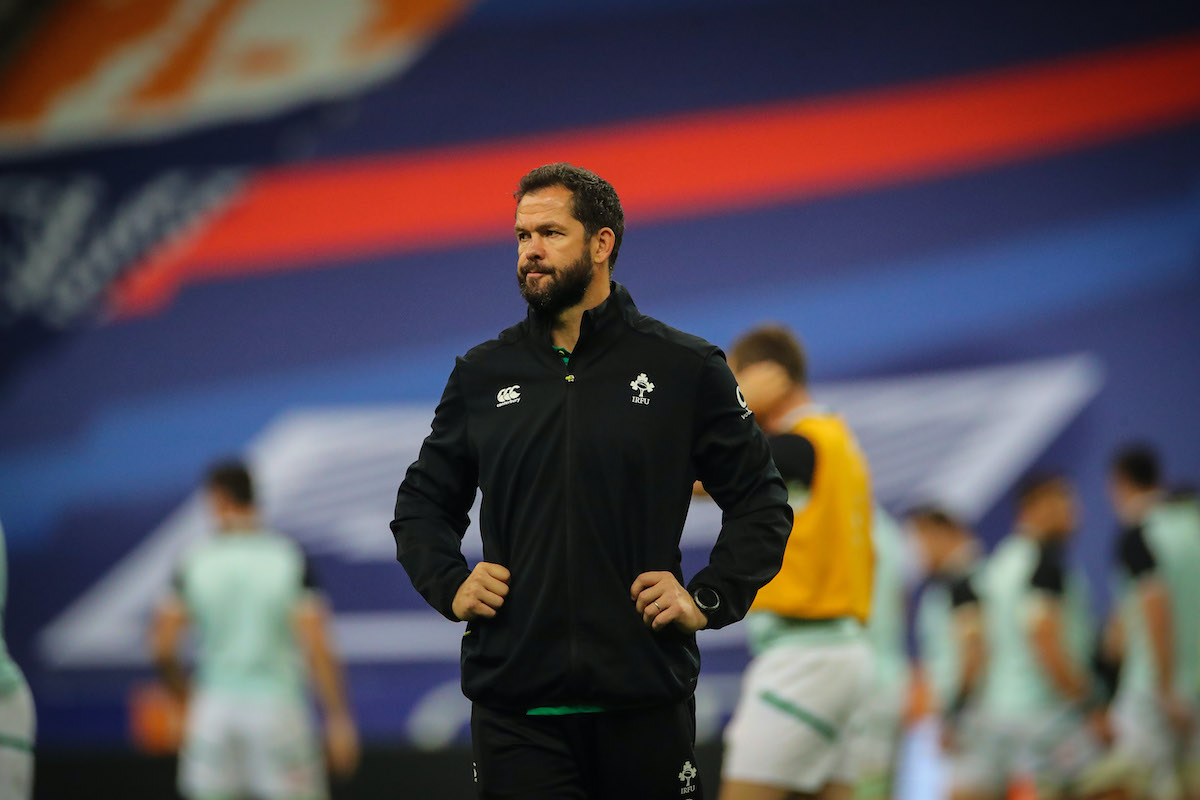 The Ireland/Wales rugby rivalry can be pretty defined as a game every year where both teams really think they should win, but this year… Ireland actually should win. We discuss how the sport needs this tournament to be full of entertaining rugby, and what we can expect from a Paul O’Connell-coached Ireland pack. 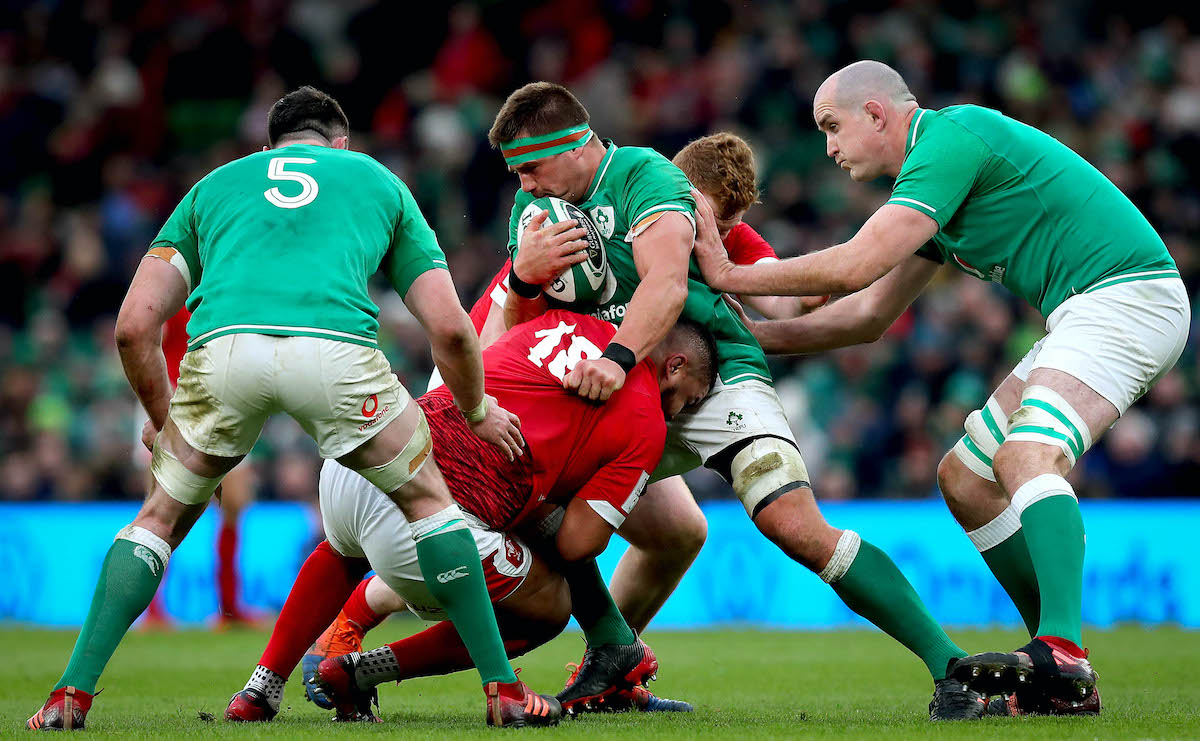 “I think the leader in him, the swimmer in him, the golfer in him, knows that the first thing that goes under pressure is technique.”https://t.co/ihTqHuyuVL

We speak to @alansmith90 and @JacobSteinberg about whether Jose is teetering on the brink of another sacking and whether any hope remains for Gareth Bale https://t.co/g3vGS67wDK pic.twitter.com/tOX84PjEua

No, ‘Pie Jesu’ has not made the cut… https://t.co/qRCiMmy0IL pic.twitter.com/p8CnteR7Xy