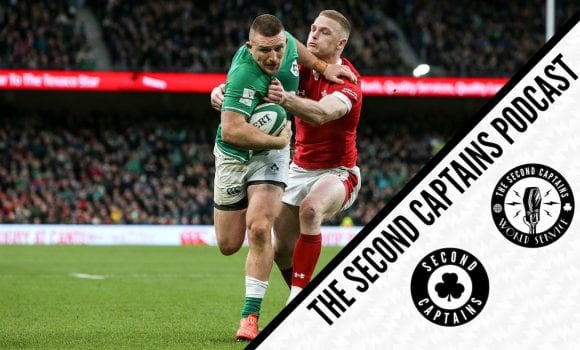 listen
The Last Irishman In The NFL, Ken Says Thanks, Six Nations Ahoy 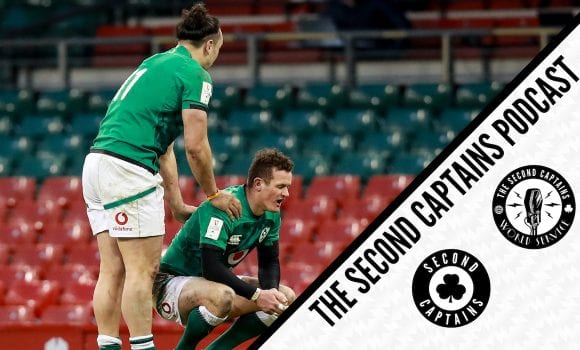 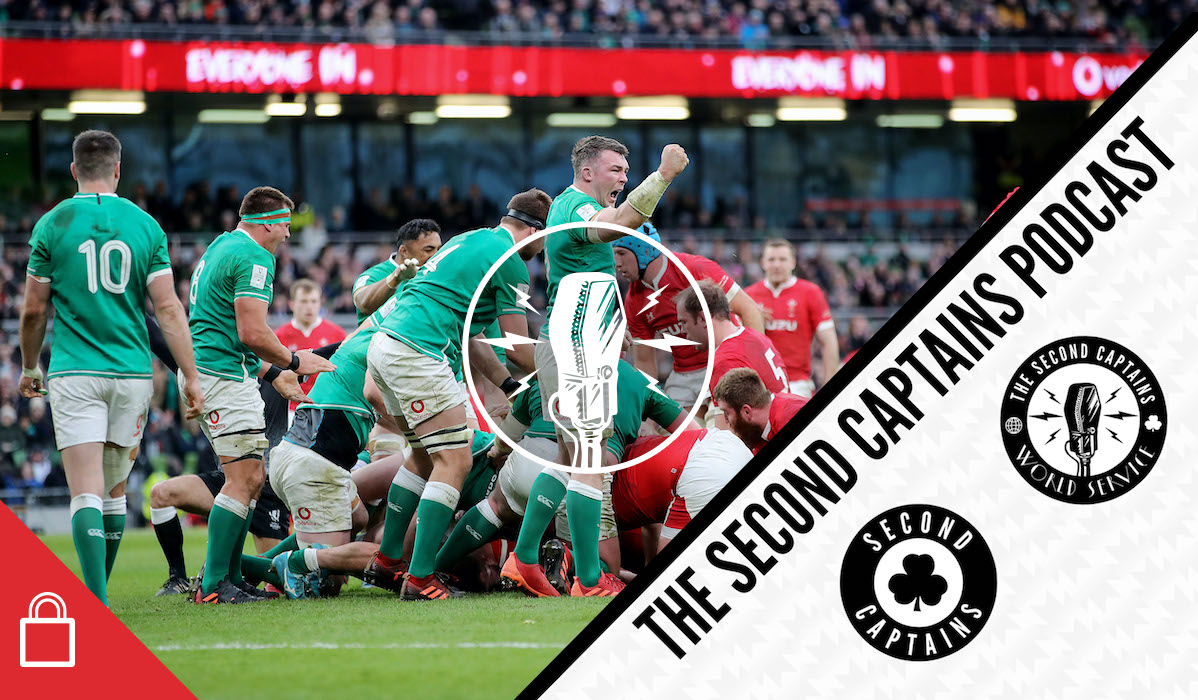 Episode 1958: Final Stage Of The Jose Cycle, Farrell Gets Creative, True Gaels In The USA

Chelsea’s win over Spurs last night means it’s now five losses in ten league games for Tottenham, and the all too predictable late-stage Jose spiral continues. It’s a decline that might have some entertainment value if it wasn’t something everyone knew was coming from the get-go, leaving Ken to regret a birthday spoiled by a terrible match. 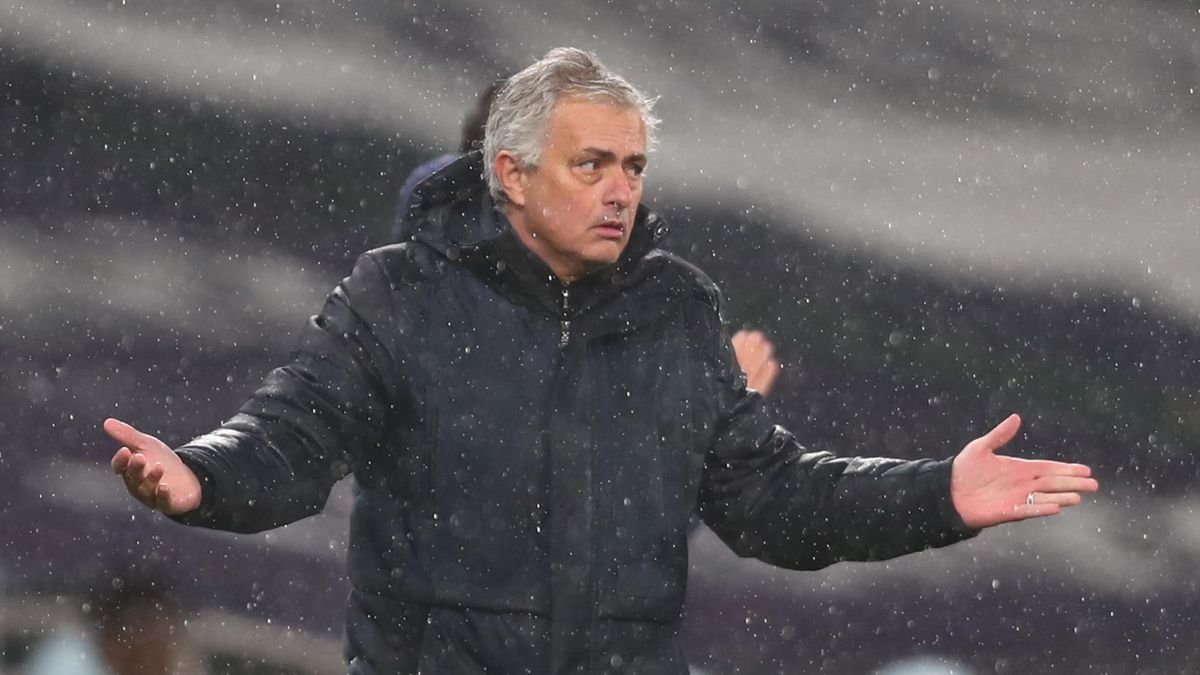 Wales and Ireland both named their sides for Sunday’s Six Nations match in Cardiff today, with Andy Farrell selecting one of the most exciting Irish match-day squads we’ve seen in quite a while. We chat to the BBC’s Gareth Rhys Owen about what to expect on the flipside from a Welsh team still nursing a post-Gatland hangover.

Murph brings us Frances’ take on a massive weekend of sport, but not before unveiling his list of the Gaels who have made the biggest splash in America after our chat with former NFL kicker Neil O’Donoghue earlier in the week.

In the early 1970s, Neil O'Donoghue was a Clondalkin teenager playing for Shamrock Rovers.

Within a few years, he was an All-American college kicker embarking on a ten-year NFL career.

Our pre-Super Bowl chat with Neil is out NOW ?? https://t.co/FkqPm61l7l pic.twitter.com/ygz1t62J9g

Plus there’s an update on Being Novak Djokovic, and Murph’s gaff’s celebrity past. 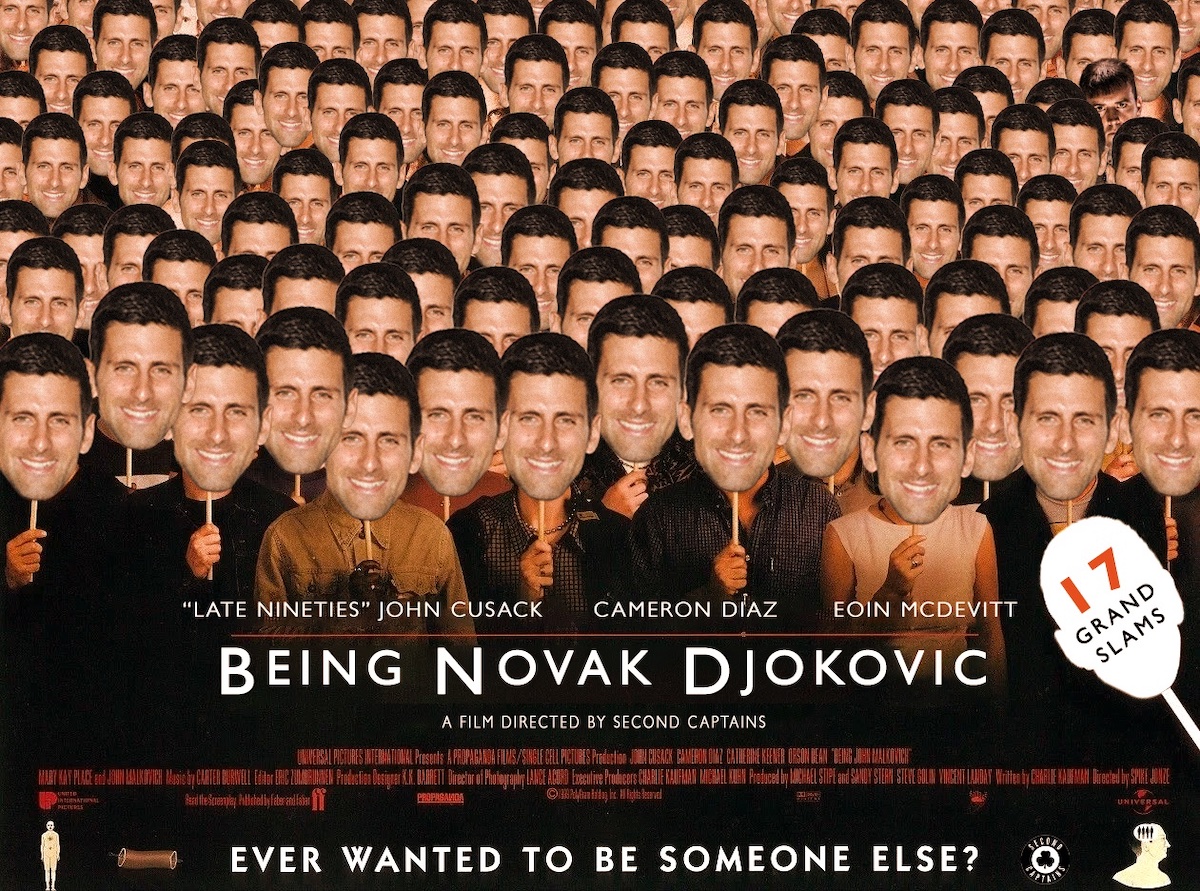 Shane Horgan & @andrew_trimble shared their biggest personal rugby nightmares against Wales on the show this week. Nightmares that led to some harsh but very funny headlines.

And the same villain just kept on turning up???? @ShaneWilliams11 pic.twitter.com/L3KkzJ9PE1