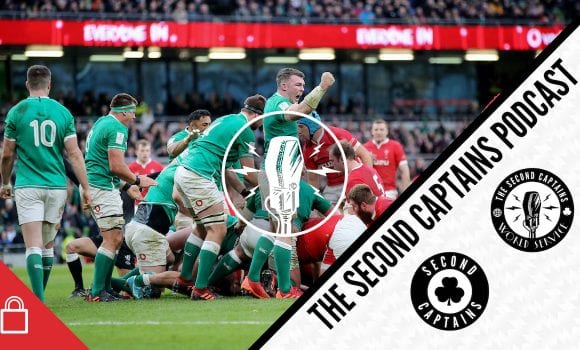 listen
Episode 1958: Final Stage Of The Jose Cycle, Farrell Gets Creative, True Gaels In The USA 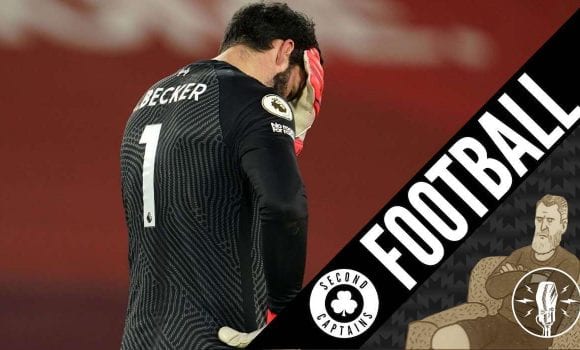 listen
Episode 1960: The Accelerating Collapse of Klopp’s Hopes And Dreams From the 14th minute when Peter O’Mahony was sent off  for a dangerous clear-out, Ireland looked in trouble in Cardiff, and despite showing encouraging flashes in attack, and improvements at the set-piece, they eventually went down 21-16 for a dispiriting start to 2021. Shane Horgan and Andrew Trimble join us to discuss how damaging that moment was, the outhalf dilemma, where Ireland showed improvement, and small talk with Andy Farrell. 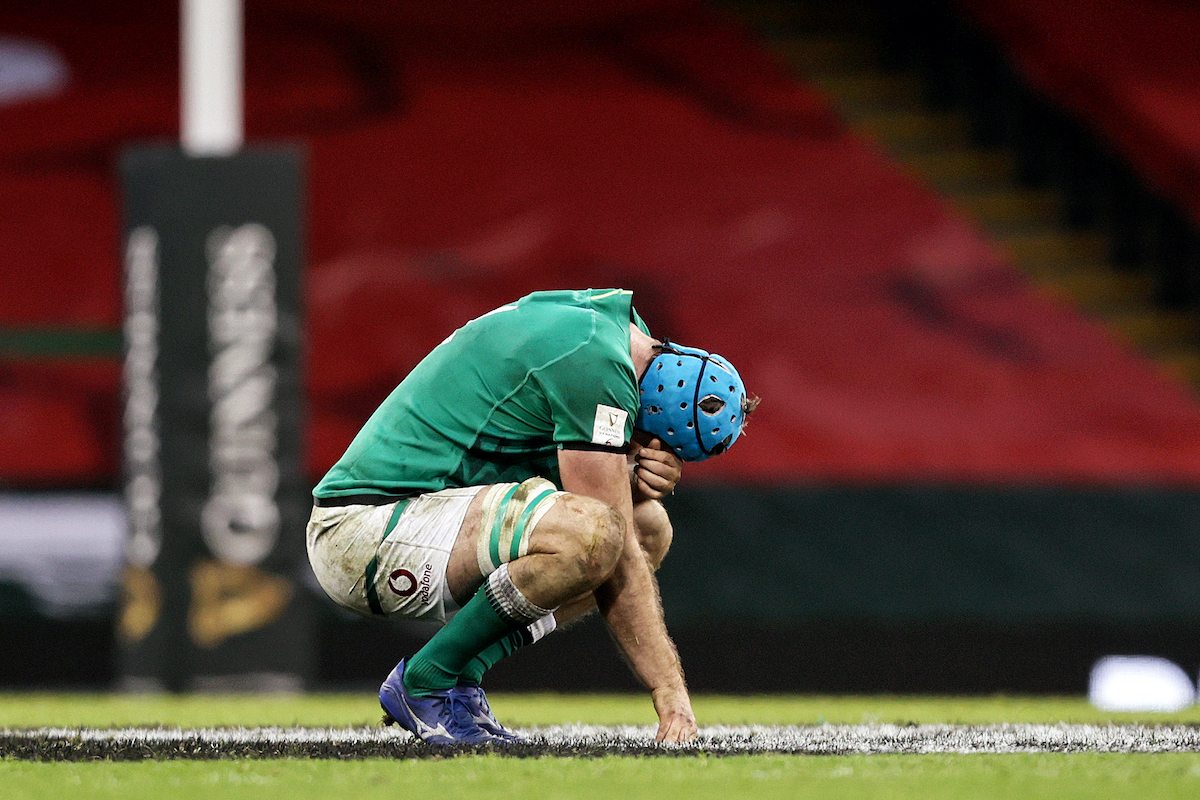 Ireland’s 11 penalties conceded #WALvIRE. Certainly some that can be prevented. Thanks @MetricaSports for the great software. pic.twitter.com/U8auYniIzr

The Scots provided all the drama on Saturday evening as they won in Twickenham for the first time since 1983, in the process shoving some words down Murph’s throat. Does he retreat,or double down today?