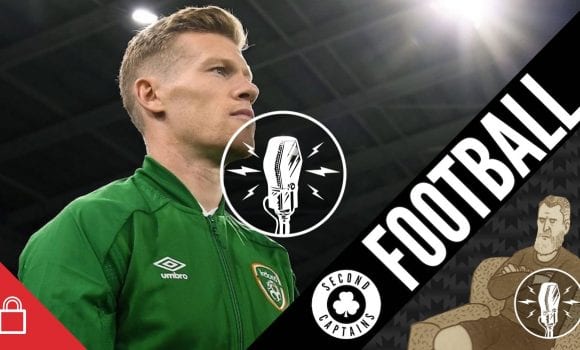 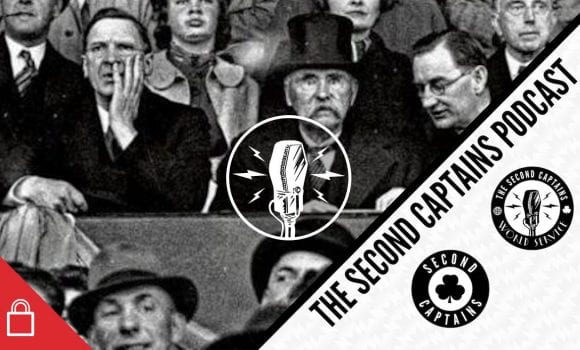 listen
Episode 1969: The GAA’s Vigilance Committee – Who They Were, How They Operated, And How They Got Away With It For So Long 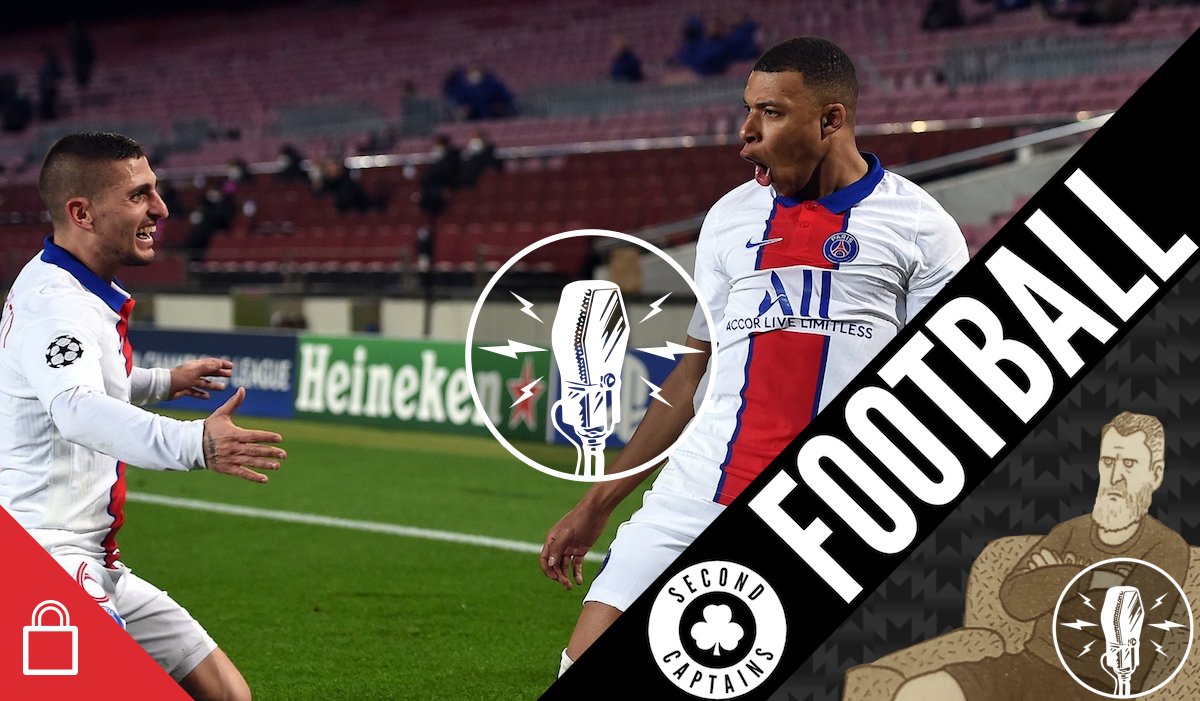 Did you see the broken haunted expression on the face of Gerard Pique as he desperately grabbed at the shirt of the accelerating Kylian Mbappe, who has forced him into a humiliating confrontation with his own inadequacy?

An even better photograph – I think – of the moment which defined PSG's annihilation of Barcelona. L'Equipe's front page from tomorrow's edition. pic.twitter.com/GCDPvFbxpr

It’s not too different from the look on the faces of Ken and Murph on reading the World Service members’ reaction to yesterday’s discussion of James McClean’s problems. McClean has today done several new interviews talking about the daily abuse he receives; we discuss these and see what’s in today’s bulging mailbag.

We hear from Sid Lowe who was there in Barcelona to see Mbappe blow Barcelona away. 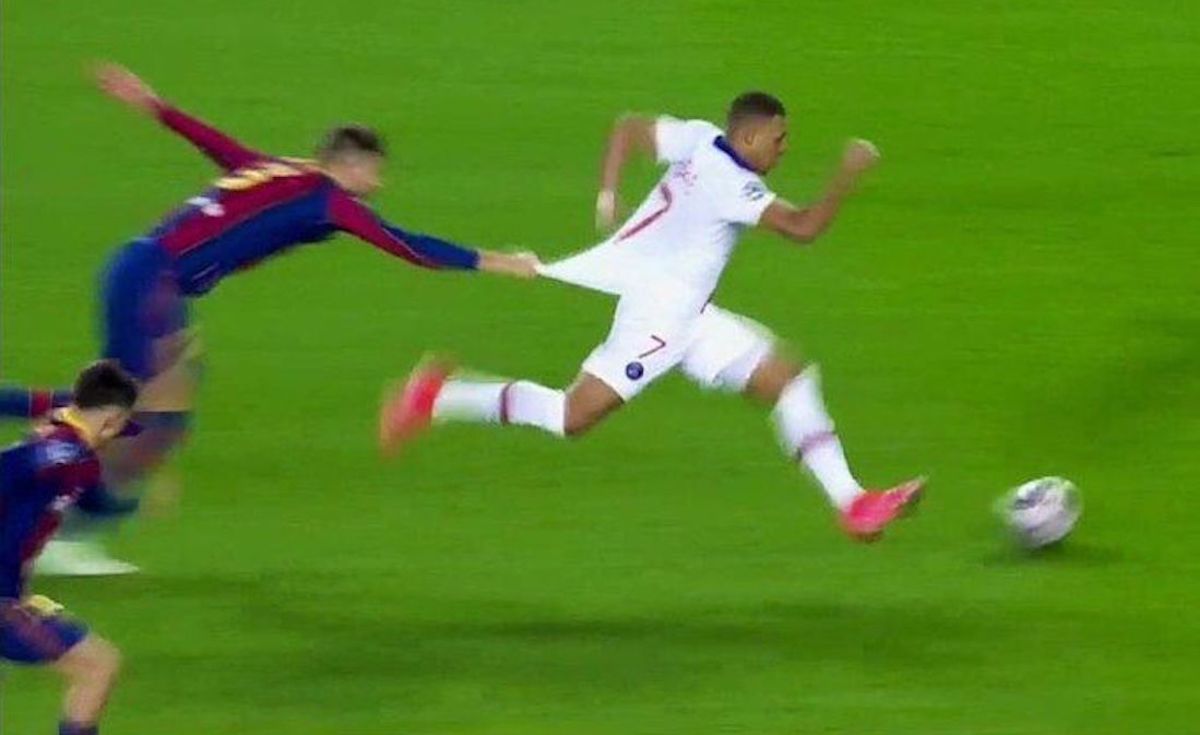 Plus there’s Liverpool’s return to winning ways and Duffer returns to the airwaves. 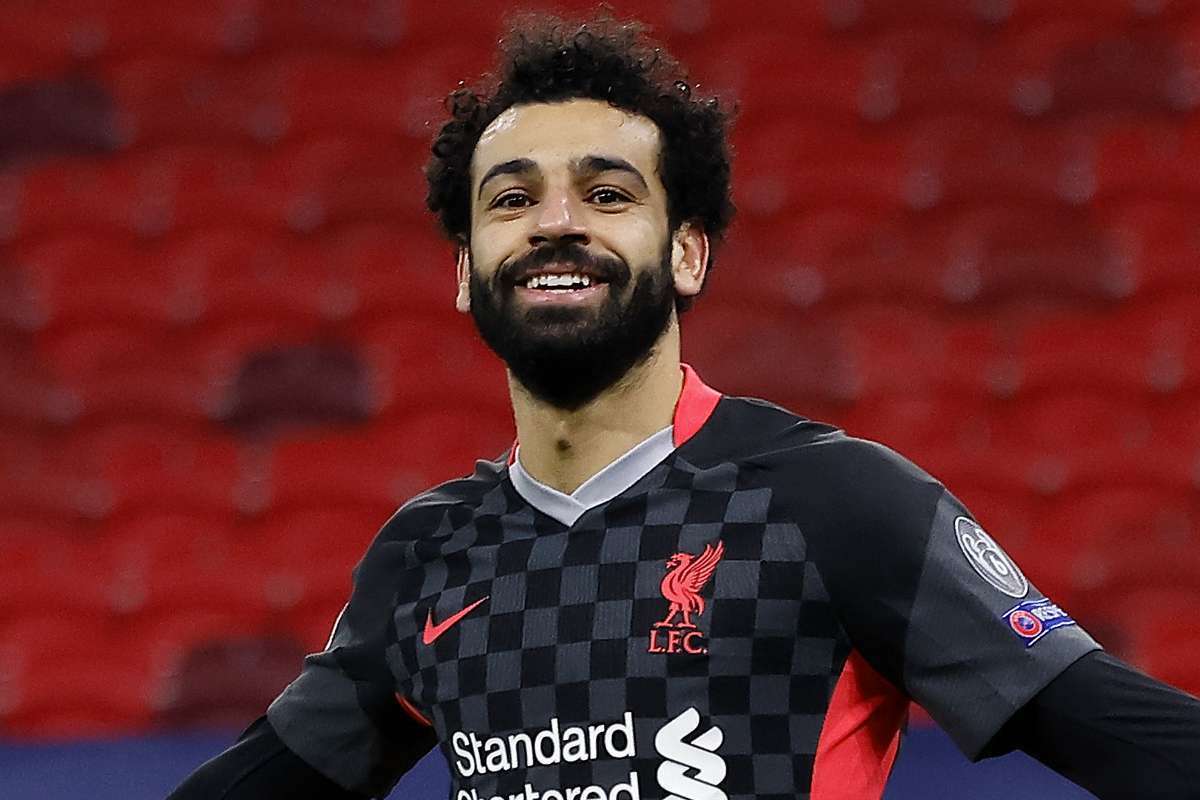 Debt, not greed, is the real threat to European football’s status quo

We chat to @MiguelDelaney ahead of the return of the Champions League this evening https://t.co/NDsaWqOLGI pic.twitter.com/oUup6IPIDs