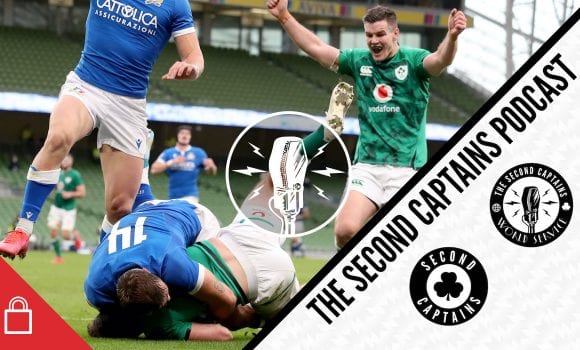 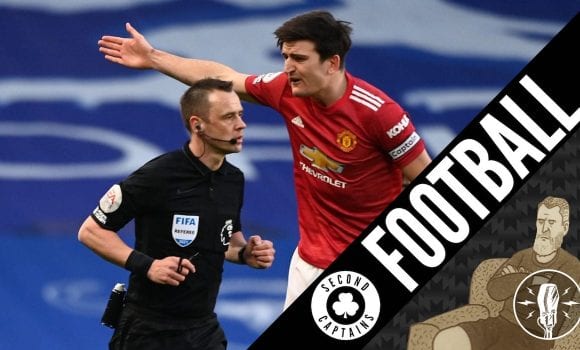 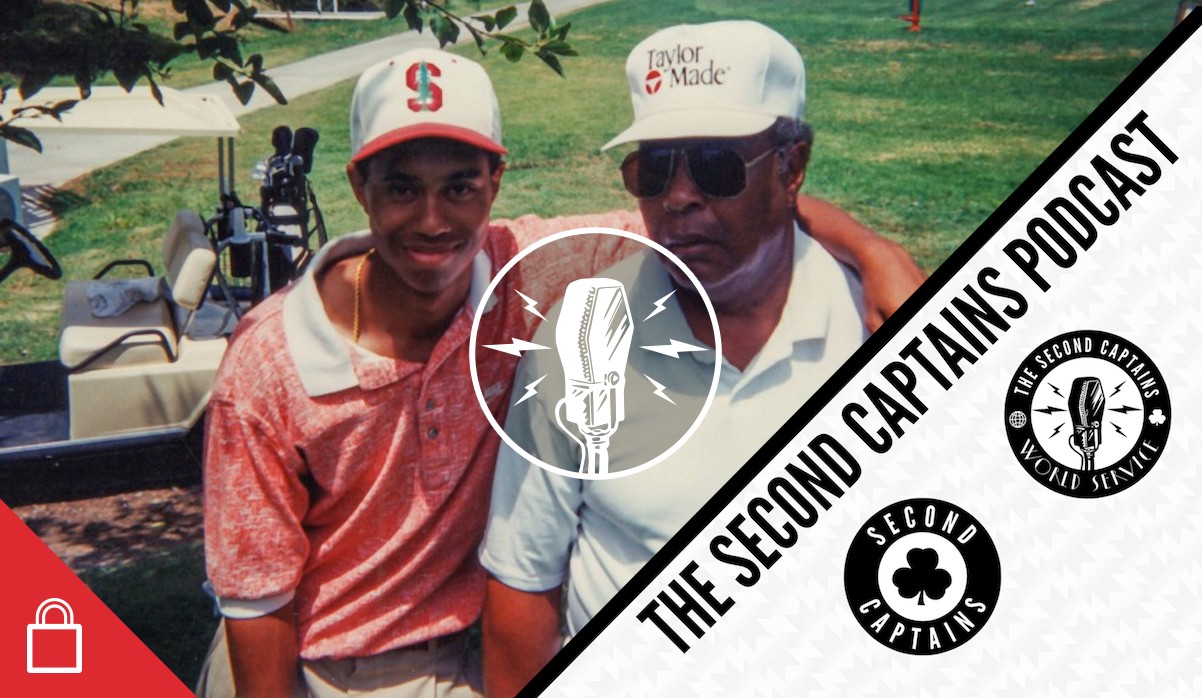 Episode 1976: Tiger Woods – His Accident, The Tiger Documentary, And The Question Of Just How Much Drama One Life Can Have

The news of Tiger Woods’ one-car crash which broke earlier this week was a reminder of his unrivalled cultural standing in world sport. He ended up suffering multiple leg fractures, but should in time make a full recovery – but does that recovery include golf? 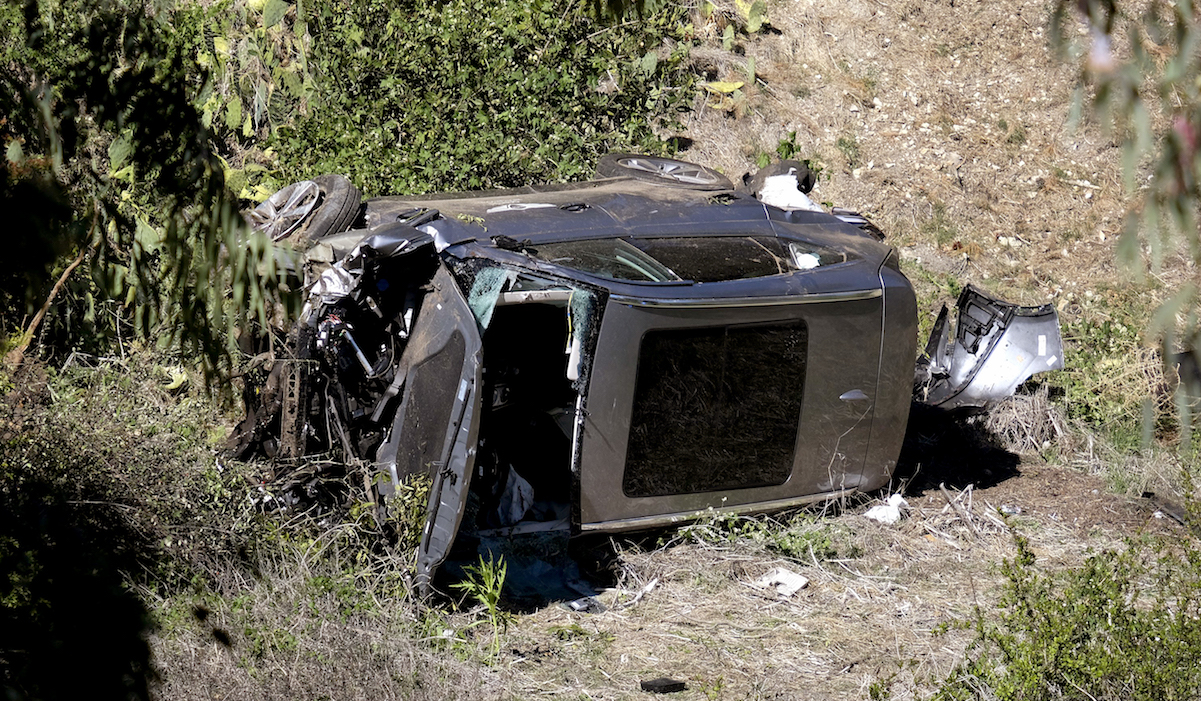 Tiger Woods was moved from Harbor-UCLA Medical Center to Cedars-Sinai Medical Center in Los Angeles "for continuing orthopedic care and recovery," according to a statement released on Thursday. https://t.co/1KwzCTRpg6

The recent Tiger documentary might give some answers, and certainly adversity is not a stranger. We speak to author and journalist Lawrence Donegan about whether he will come back to the sport, what might drive him to return, and a startling last golfing stanza that Lawrence sees would be a fitting finale to a life almost unparalleled in its drama, pathos and epic scope. 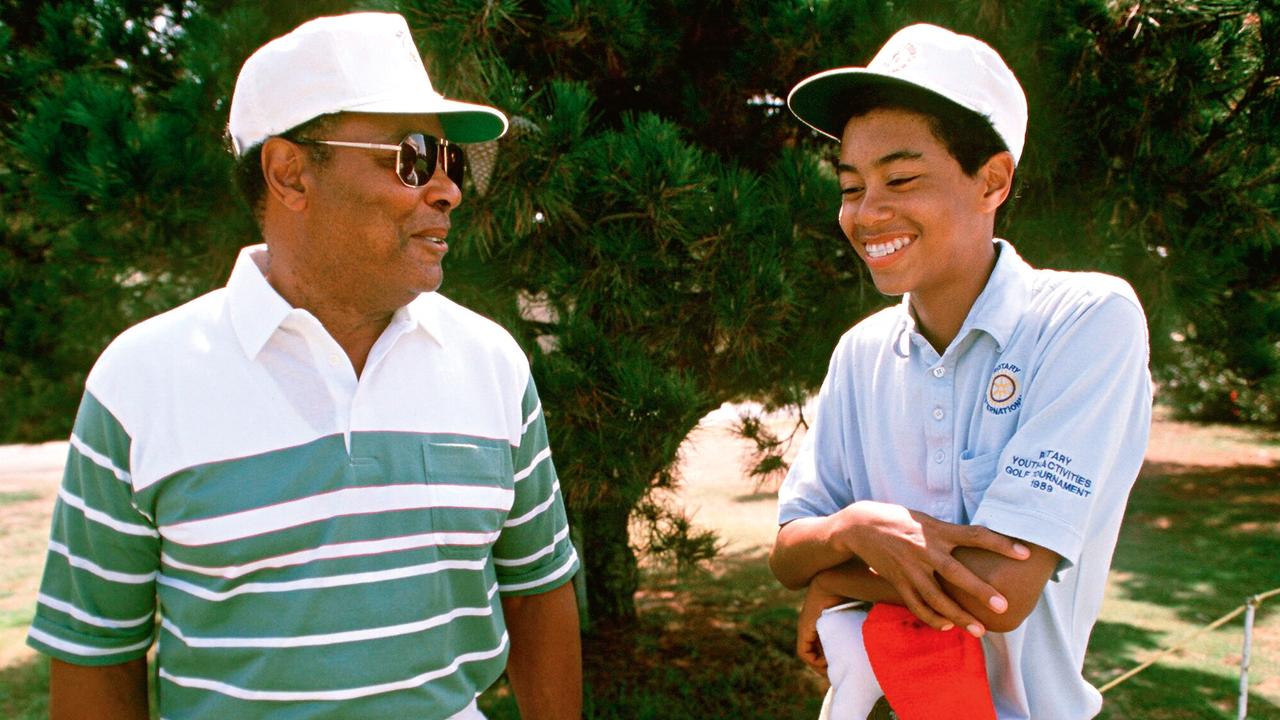 We also get Frances Murphy’s guide to the sporting weekend, lotto heart-break, and we hear from the most hypocritical man in American sports history. 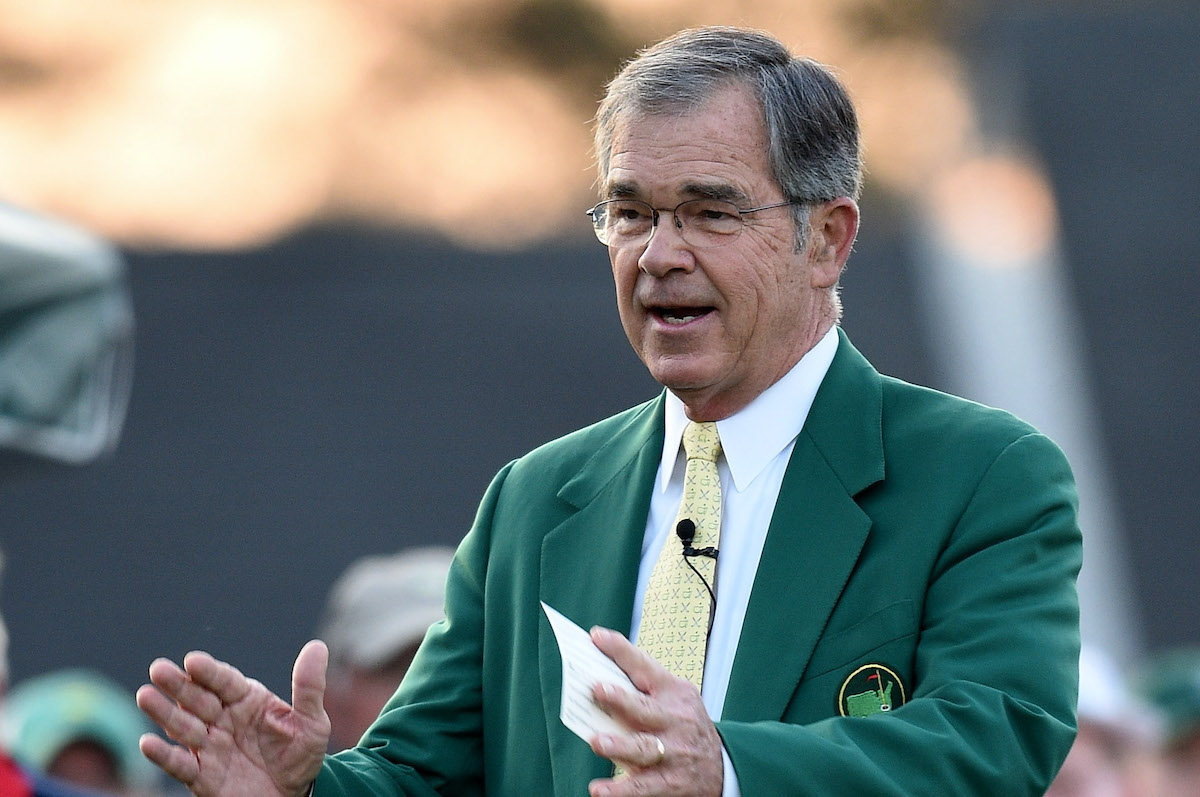 As Netflix releases a new Pelé documentary, we chat to @Tim_Vickery about the life, career and heavy burdens of one of the greats https://t.co/UGeG1p6O8G pic.twitter.com/r5vf9hoZQY