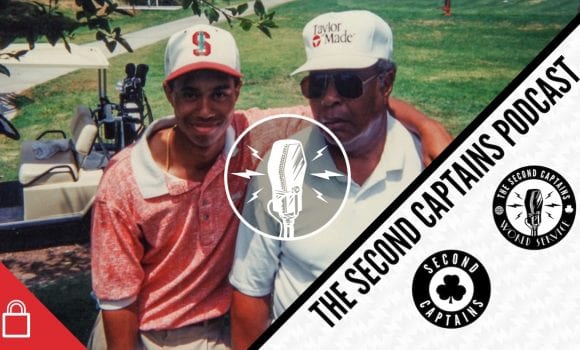 listen
Episode 1976: Tiger Woods – His Accident, The Tiger Documentary, And The Question Of Just How Much Drama One Life Can Have 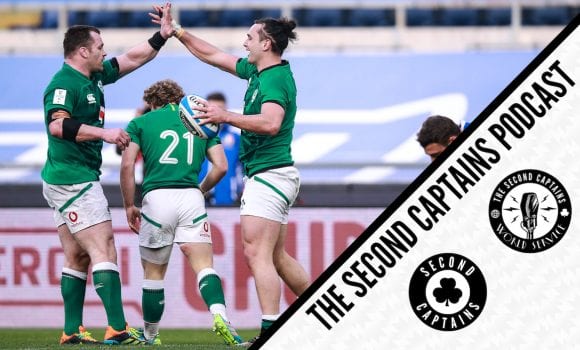 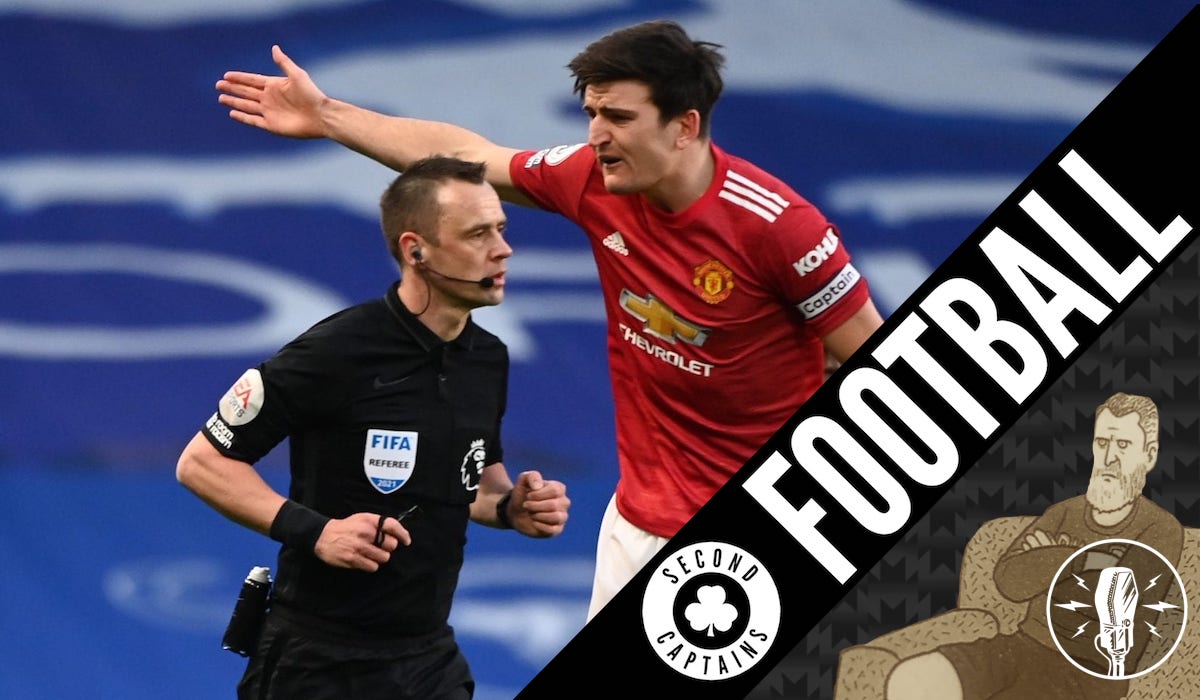 Man United’s matches against the big six have been following a pretty familiar, pretty boring pattern as of late and yesterday’s 0-0 draw with Chelsea was no different. 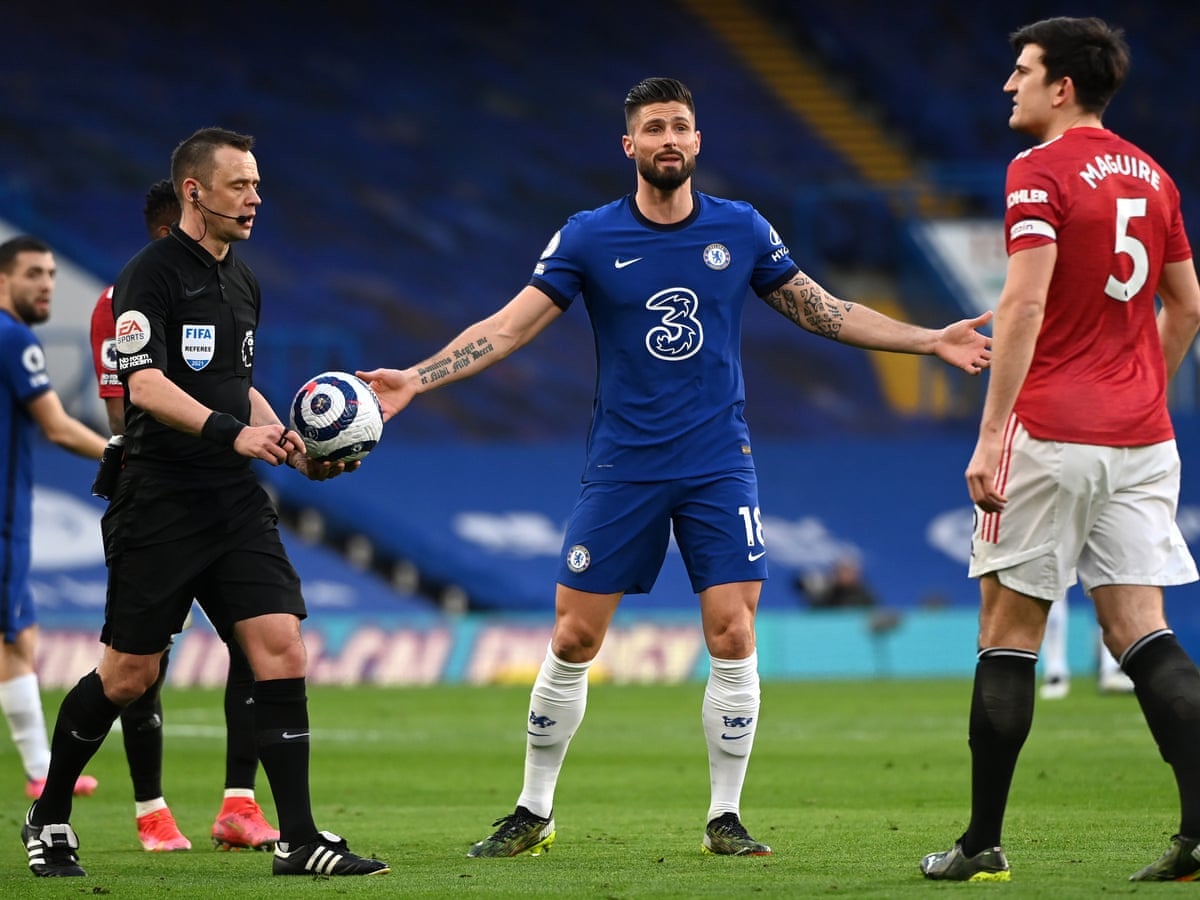 And so any dash of colour during an otherwise drab weekend had to come from the Sky Sports punditry team, with things between Roy Keane and Jamie Redknapp getting heated. Why was Keane getting more annoyed at what he was saying himself than what Redknapp was saying? And what does Matt Doherty have to do with all of this?

Roy Keane & Jamie Redknapp have an heated argument about whether Tottenham are an average team ? ? pic.twitter.com/d5g7MyokJG

Today, a Tiger Woods special on the World Service – out now on https://t.co/uxcODKouWE ???? pic.twitter.com/W2aFEryyez