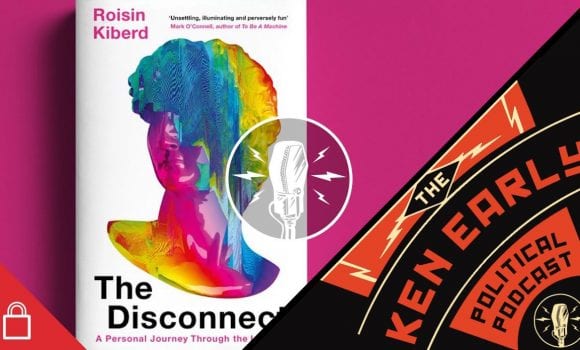 listen
Episode 2006: The Disconnect – Life On The Internet, Being A Cheese And The Importance Of Changing Your Mind 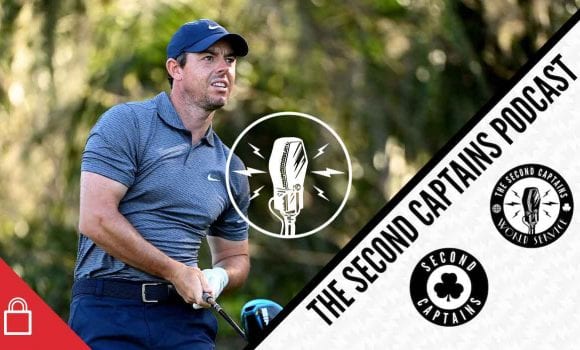 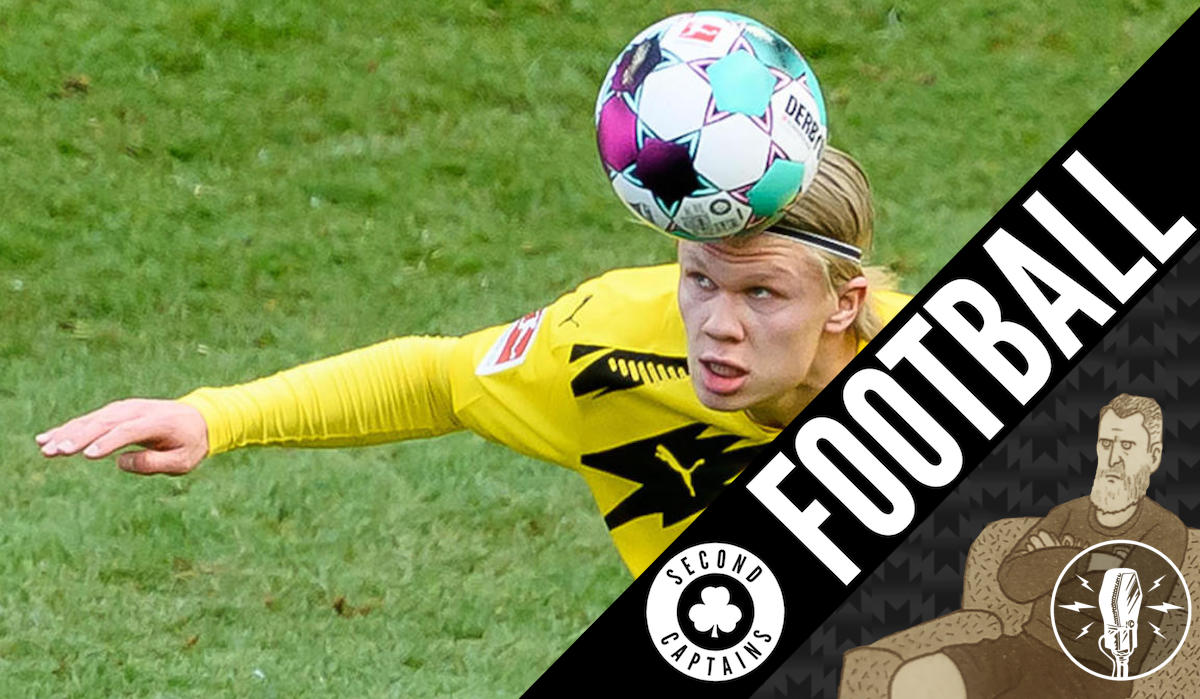 Thomas Tuchel has had it all his own way since taking over at Chelsea, but then he had not faced Callum Robinson – until Saturday afternoon.

We also discuss the question of whether Erling Haaland can take control of Manchester City’s transfer policy.

Pep Guardiola has had a dig at Borussia Dortmund before tomorrow’s Champions League quarter-final https://t.co/raAcshjbjL 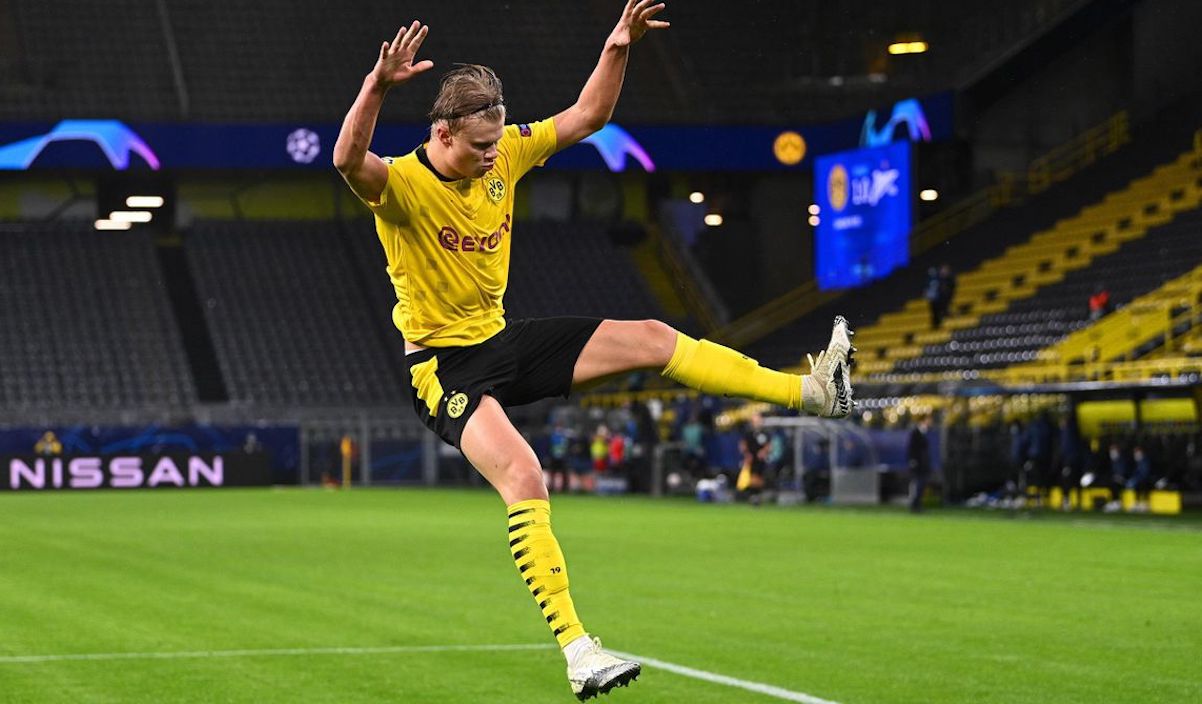 Then we’re joined by Dermot Corrigan to talk about the allegation of racism that caused Valencia to walk off in their game against Cadiz, and how Real Madrid are feeling ahead of Liverpool’s visit tomorrow. 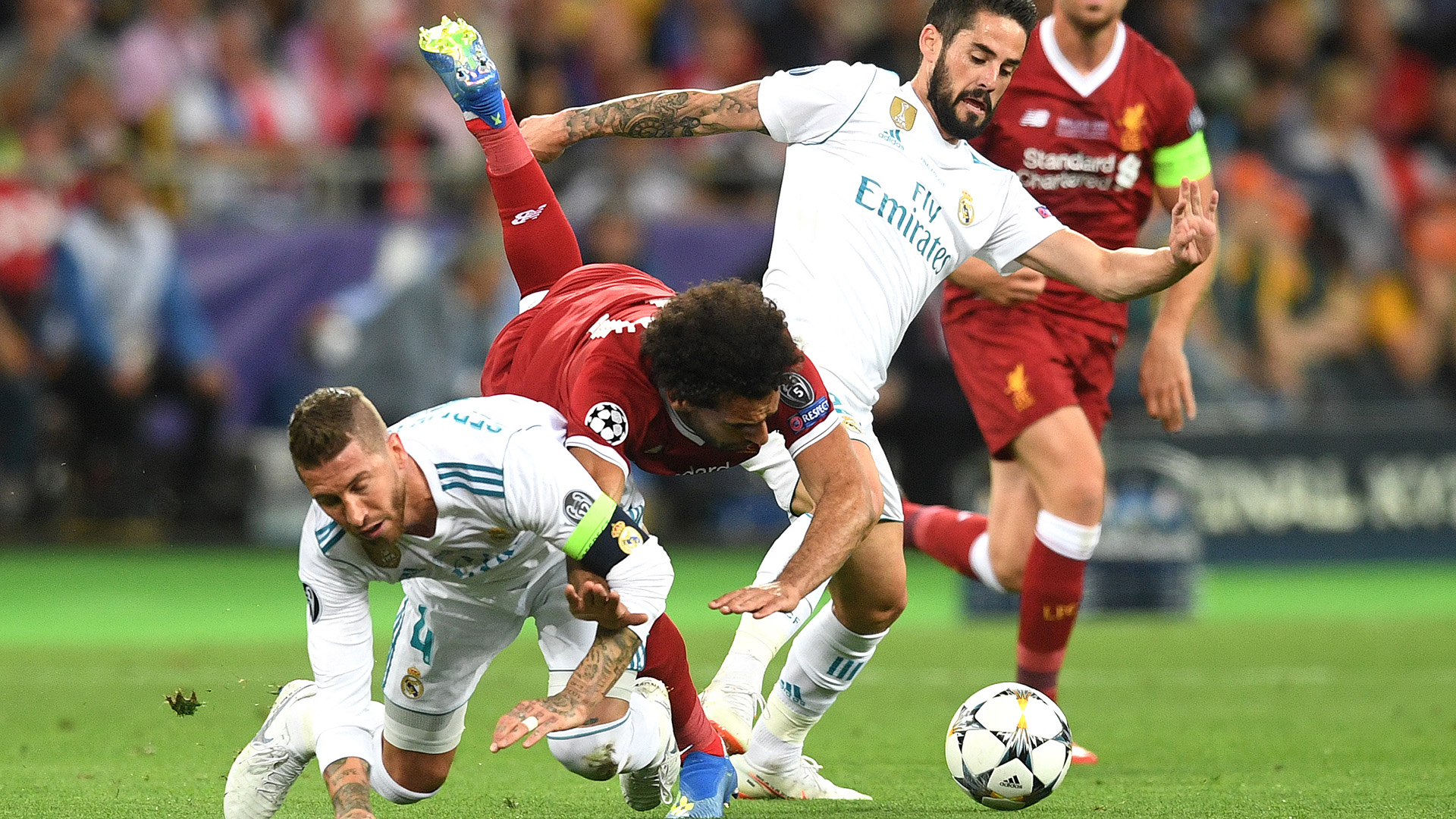 ?A wee dram of the World Service

Ken had a barney about Martin O’Neill with Chris Sutton on BBC Radio on Monday evening before unloading everything he wished he’d said on the World Service.https://t.co/PnIpDTsaFQ pic.twitter.com/yqXyyQXZEN

We discuss an emailer’s thoughts on the group-think afflicting international football.