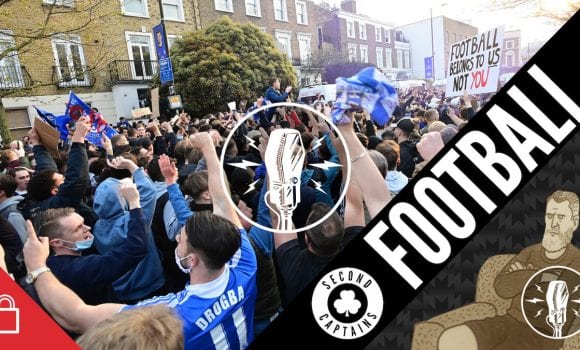 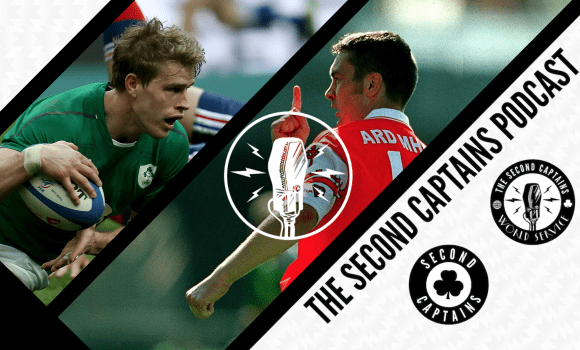 listen
Episode 2022: Oisin McConville & Andrew Trimble On A Shared Future In Northern Ireland And The End of Segregation 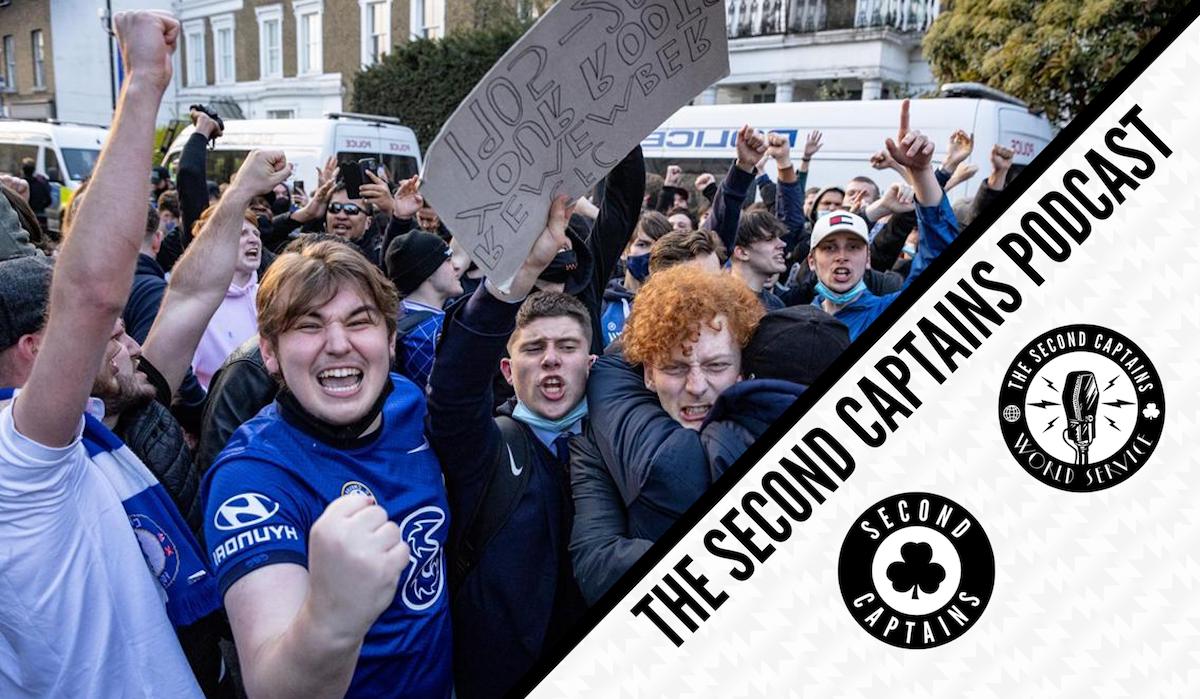 The Rise And Fall Of The Super League, The Future Of Northern Ireland

Member-led journalism is a hell of a thing. Three days, three bumper football podcasts, one former Super League. We’ve been joined on the World Service over the last couple of days by Miguel Delaney, Sid Lowe, Gabriele Marcotti and Jonathan Wilson as the league began to disintegrate before our eyes, and there’ll undoubtedly be more breaking news as the week unfolds.

Most enjoyable week of podcasts in a long time. https://t.co/jpzH74dp5k

Today’s World Service taster also features some of our brilliant conversation with Oisin McConville and Andrew Trimble on segregation in the North and how progress can be made, which we’ll be releasing later in the week.

As Ken puts it, ’It turns out the thing that unites absolutely everybody in this fractured and disunited world is seeing billionaires thwarted and most importantly, humiliated.’https://t.co/Nyv0qN6VT7 pic.twitter.com/lmbJ5xHzwY

Plus there’s Graeme ‘Geopolitics’ Souness and the hotly-contested battle for our Administrator of the Week award.

Spurs end up the only team in the Super League and utterly dominate it pic.twitter.com/HM3qo8TzEi

'Where Is George Gibney?' has notched up yet another worldwide award nomination, this time in the 25th annual @TheWebbyAwards.

WIGG has been nominated for Best Original Music Score & Sound Design & there's a public vote! So please vote for us below ????https://t.co/6rVeZTxKQm pic.twitter.com/8URSEysHgC