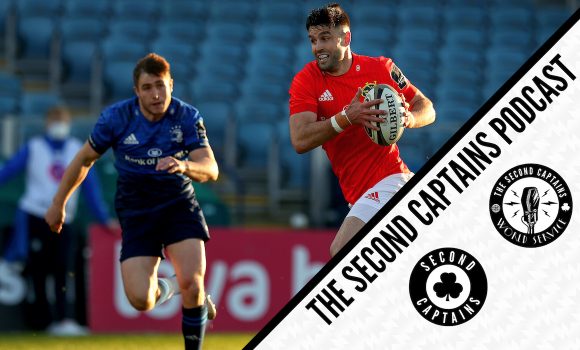 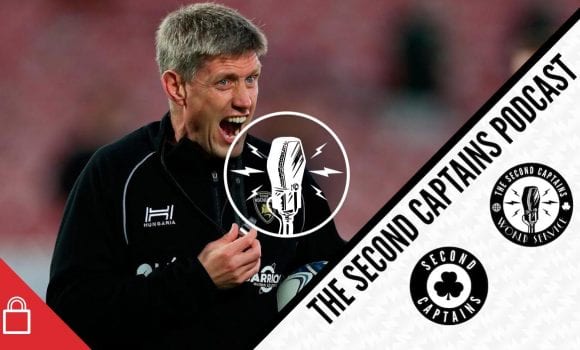 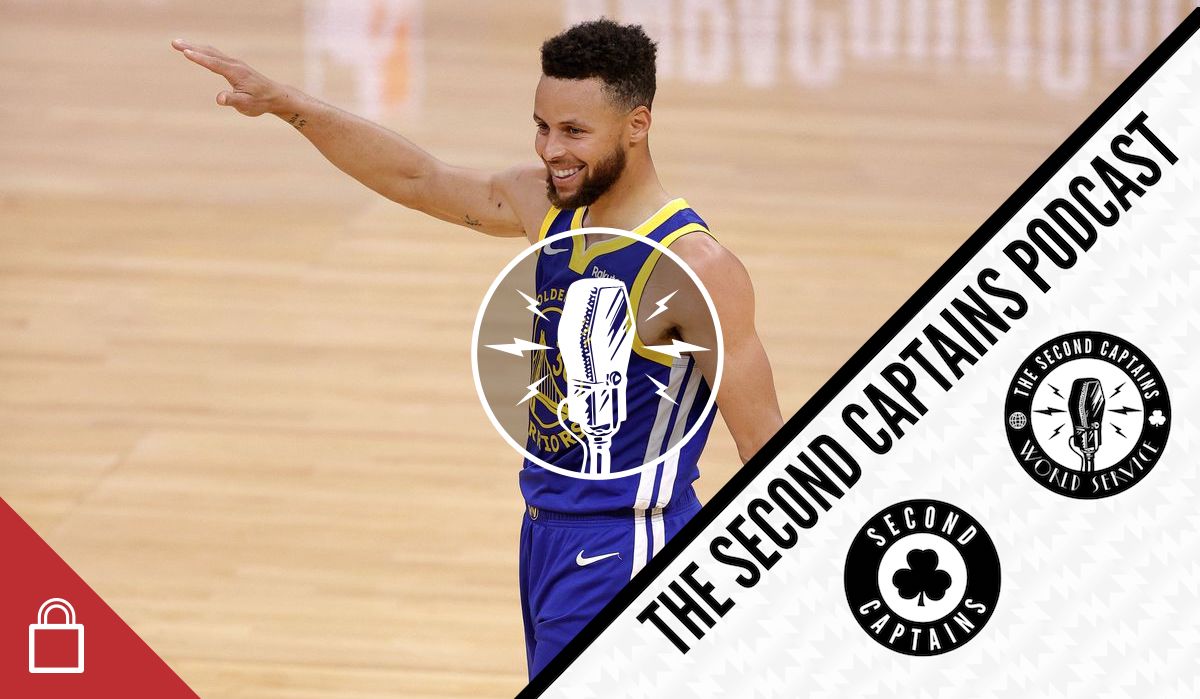 Steph Curry has long been one of the greatest basketball players in the NBA, but this month he’s scored more 3s than any man in a calendar month ever, scored 30 or more points in 11 straight games, and is in the form of his life. 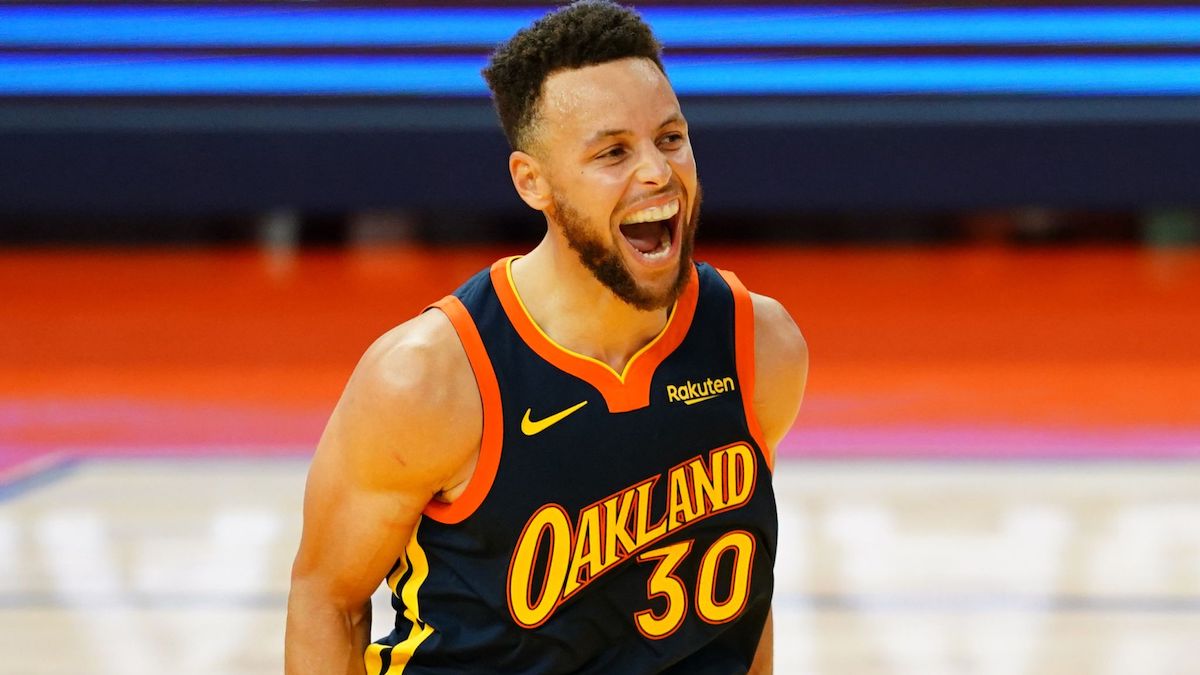 Brian Murphy tells us where Steph stands in the Bay Area Sports Hall of Fame, why his Golden State Warriors have gone to hell in a handcart in the last 18 months, and why there’s still a chance they could return to glory if they can get Steph some help. 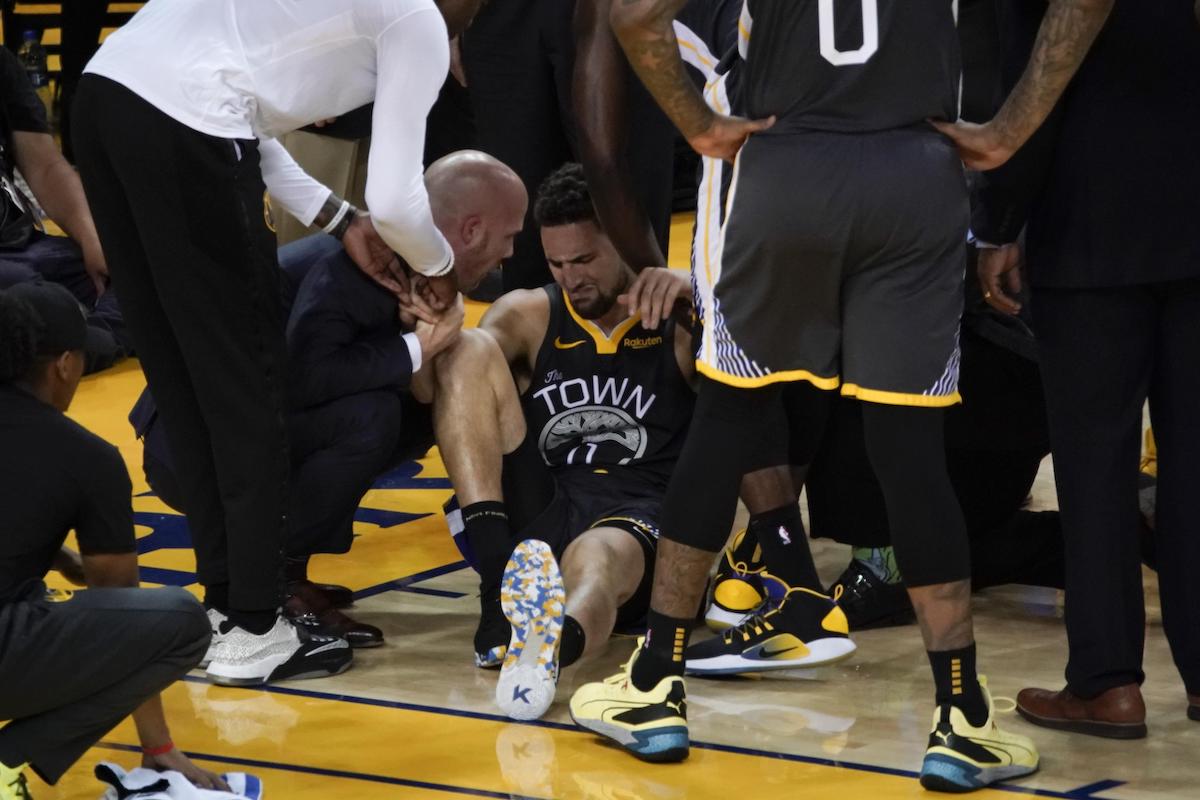 Juan Toscano-Anderson on Stephen Curry's dominance and the Warriors' potential as a playoff team:

"If I was another team, I wouldn't want to run into Steph Curry and the Warriors." pic.twitter.com/Z5UfzPFBqE

Eoin reminisces on the day he saw Steph score 33 in the Western Conference Finals, while sad old men Murph and Ken propped up a bar a couple of miles away, and we look ahead to Real Madrid/Chelsea tonight, with Eden Hazard back on the bench against his old club, and Real freaking out that UEFA (via the match referee) are going to screw up their chances. 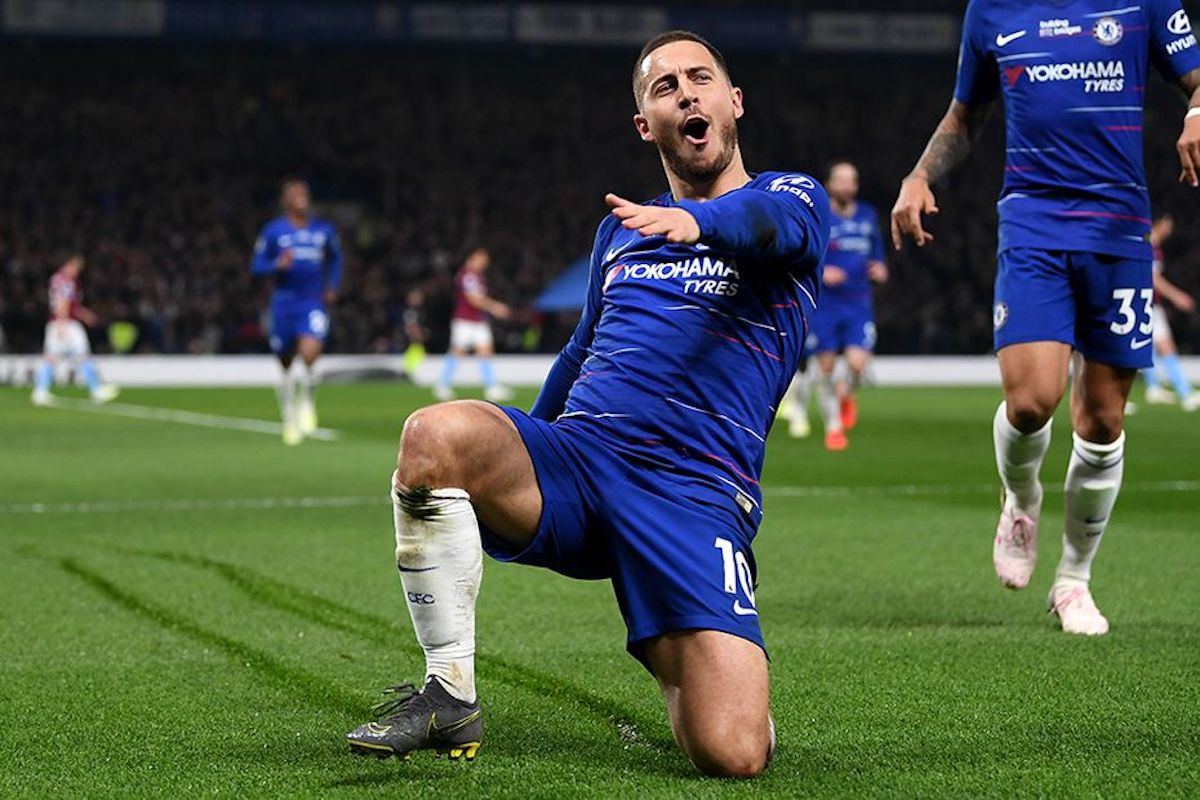 On @SecondCaptains today with @RorySmith on crime, punishment, the super league and why the big six are in the same position as Jeanine in the final scenes of Spinal Tap https://t.co/TWBYU8iNYj