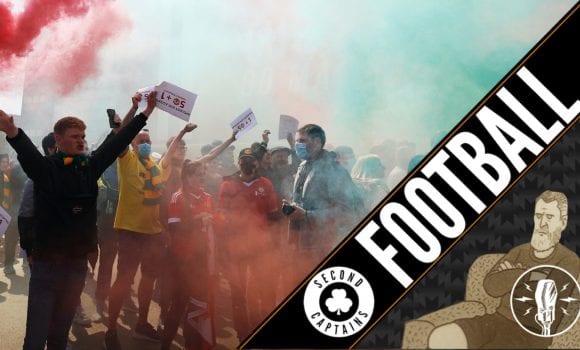 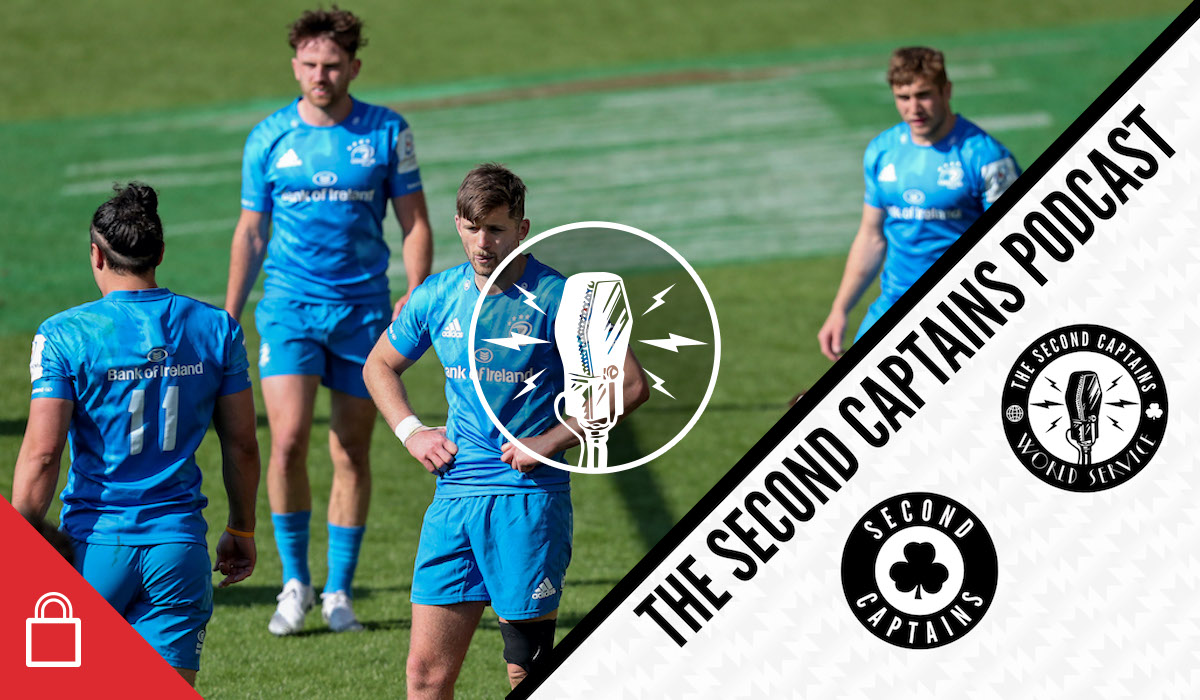 Man City are tantalisingly close to a Champions League final and it looks like their path could potentially have become a little smoother with the news that Kylian Mbappé may not feature tonight. Can Pep at last return to the promised land?

Kylian Mbappé is flying with the PSG squad to Manchester today but hardly walking well – either this is some form of masterful deception or the French international is highly unlikely to start on Tuesday. pic.twitter.com/t0QkI2EkWn

Leinster’s European season ended in similar fashion to Ulster’s – after a good opening period they were ultimately out-thought and out-muscled, with both looking out of ideas and out of energy by the final whistle. We ask Gordon Darcy and Shane Horgan if this was a lesson dressed as a defeat, what options the Irish provinces have when facing bigger sides and what Irish players will make Gatland’s Lions squad. Plus there’s Eoin’s potent audio prescription for a listener who’s been struggling to feel the love for sport recently, and the prospect of a Lions HoggWatch on the horizon.

An interactive tool has been crunching the head-to-head Six Nations stats for every position ahead of Thursday's Lions squad announcement #Lionshttps://t.co/RSAkGBCx14

The best copy yet for our book club https://t.co/BvOG3Ma85M

'Where Is George Gibney?' has been overtaken in the prestigious international Webby Awards public vote. There's 5 in the race; it's ?? v ????????, underdog against the powerful, Mudlark v 4 Steve Ovetts.

WE NEED YOU! HELP US BE THE MUDLARK & VOTE NOW? https://t.co/rezwoQMASO pic.twitter.com/DXTrPrfIpy