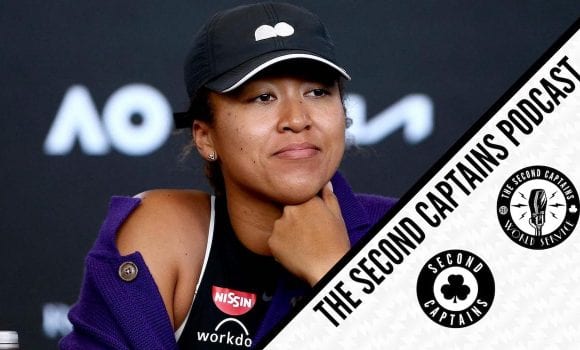 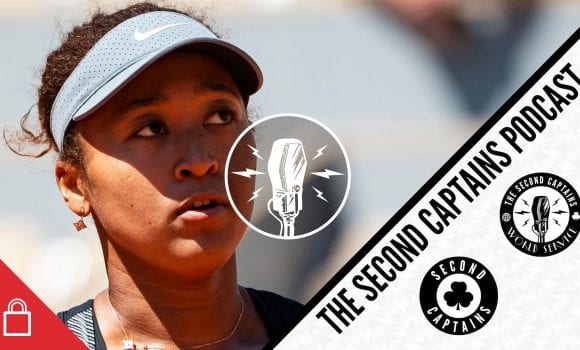 listen
Episode 2056: Naomi Osaka, The Mental Health Of Pro Athletes And The Future Of The Player-Media Relationship with Caitlin Thompson & Richie Sadlier 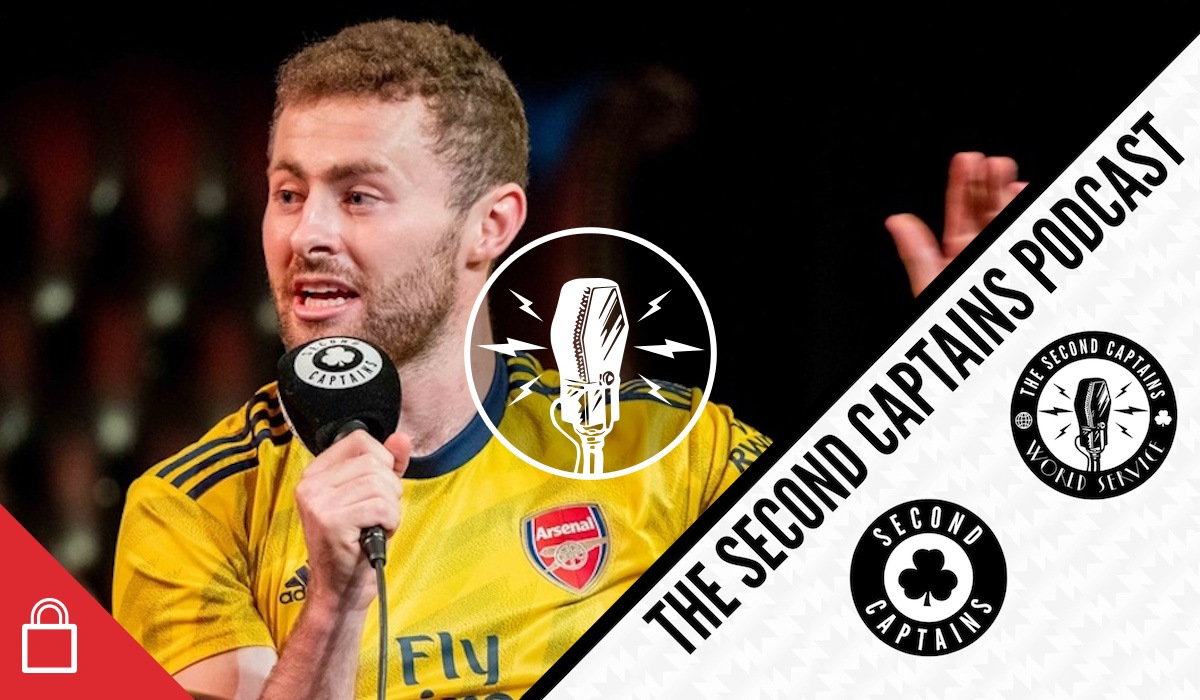 Episode 2055: Episode 12 Of The “I’ll Tell You Who Wrote It” Book Club With Jack McCaffrey On Fever Pitch

On today’s “I’ll Tell You Who Wrote It” we chat to Dublin football legend Jack McCaffrey about Fever Pitch: A Fan’s Life an autobiographical essay by Arsenal fan Nick Hornby. 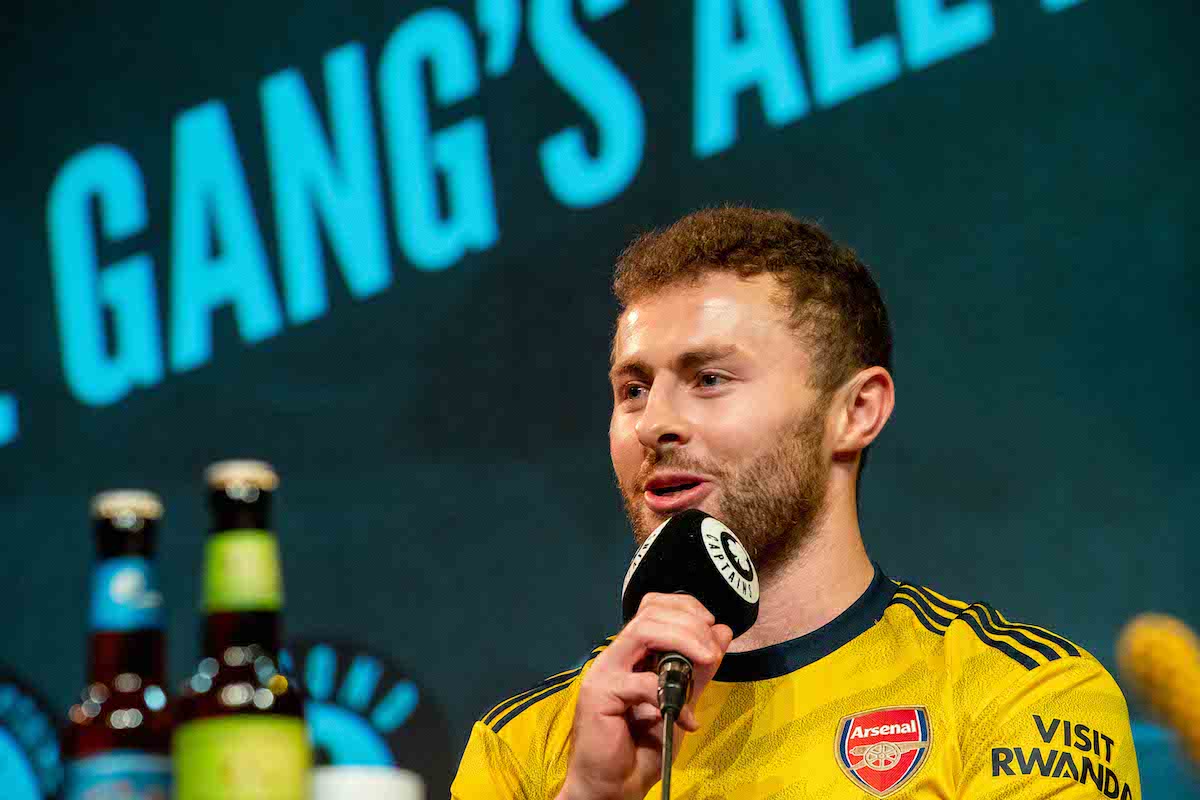 Ken and Murph ask Jack how he became an Arsenal fan, what he makes of English football fan culture and why he enjoyed Fever Pitch so much. 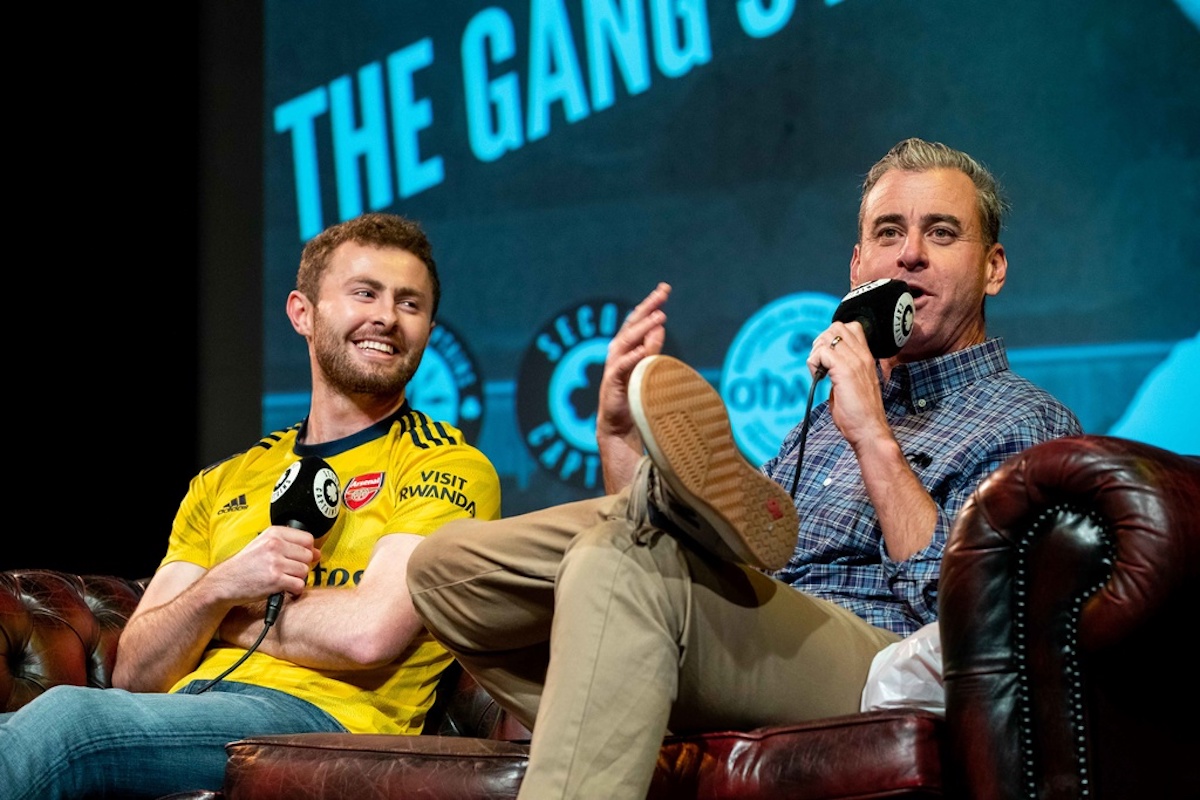 Plus there’s football as a psychological crutch, stadiums being “a place for unfocused happiness” how much football has changed since the book was published in 1992, and Jack’s underwhelming trip to watch Arsenal. 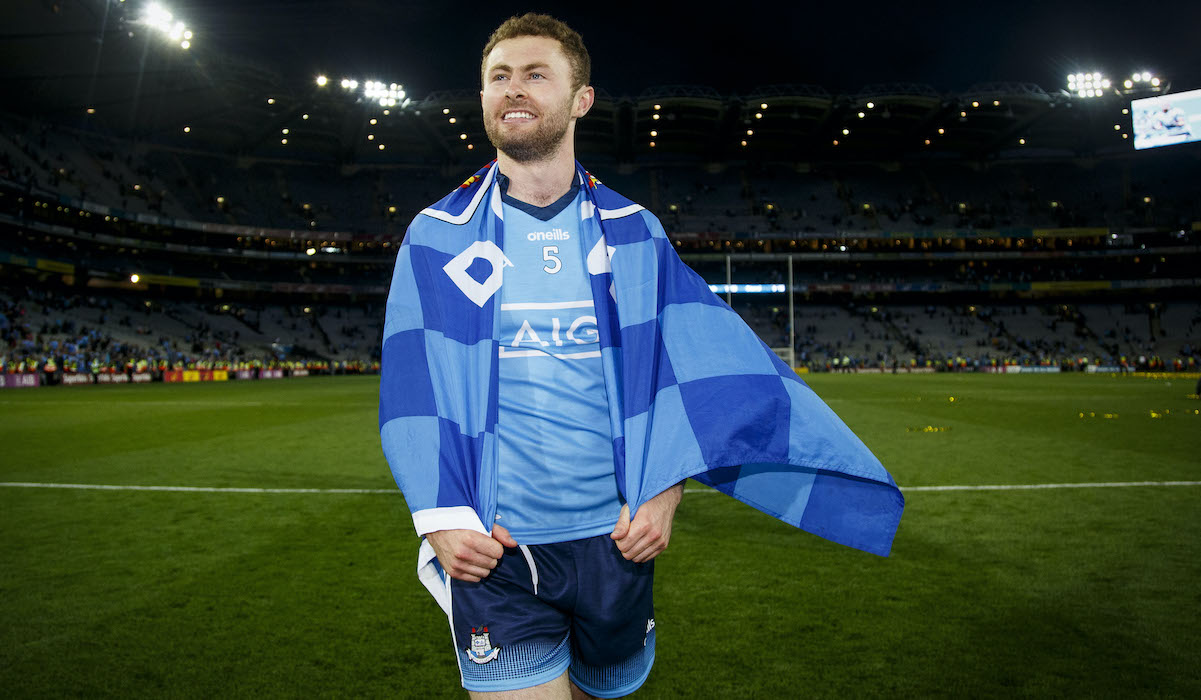 And Ken invites Jack to go for a sea swim in the worst weather Ireland has to offer.

Today marks the return of Steve Staunton to the World Service https://t.co/jmNQS1taPg pic.twitter.com/TLUqb621LA