England footballers and their twitter feeds were making waves over the last few days, including Harry Maguire and his call for fans to eat their hearts out, and to reflect on how well Harry played at the Euros. 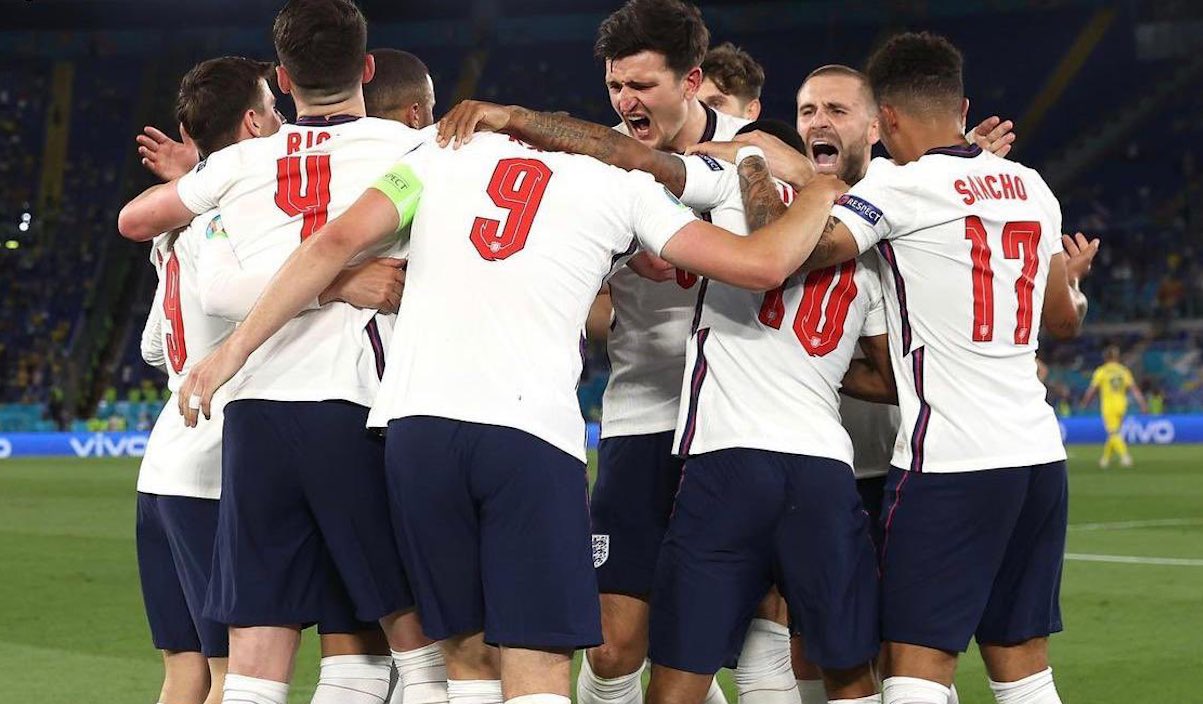 84% – Harry Maguire won 84 percent of his aerials duels at EURO 2020 (21/25), the best winning percentage in recorded EUROs history (since 1980) for any player involved in 25 aerial duels at a single edition. Goliath. #ENG #EURO2020 pic.twitter.com/ghEmWOLYxd

Given what’s going on in South Africa at the moment – a raging pandemic, violence on the streets, looting, a huge shortage of employment – it’s easy to see why the Lions tour has been largely ignored up to now. We talk to Craig Ray in Cape Town about the state the country is in and if the Boks can cope with all the obstacles they’ve had to hurdle thus far.

Small thing in greater context, but spare a thought for Sharks players in Bok squad. Scenes from KZN very distressing, especially if they have family/friends in harms’ way. On top of pandemic bubbles, it can’t be good for mental state before big series. #LionsSA2021 #LionsRugby

We ask Shane Horgan what the point is of going ahead with these matches given the background and the job Conor Murray has been handed as captain for the strangest Lions tour of all time. 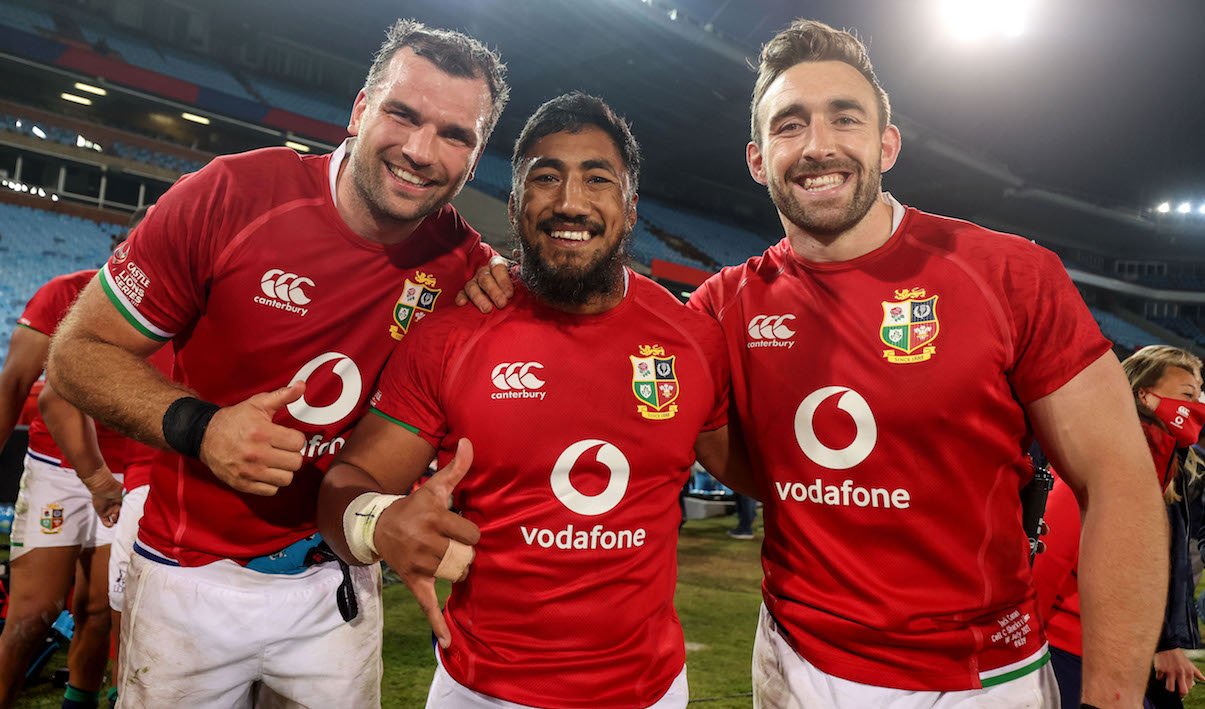 And with the Open about to start tomorrow, we can always rely on Brooks Koepka and Bryson DeChambeau to add to the merriment of the nation.

Tyrone Mings hit back at the cynical game being played by Conservative ministers in the aftermath of England’s Euro final defeat. Ken looks at what Home Secretary Priti Patel has said and done up to this pointhttps://t.co/vTvwe1wYaC pic.twitter.com/qSpwQ7XbMo