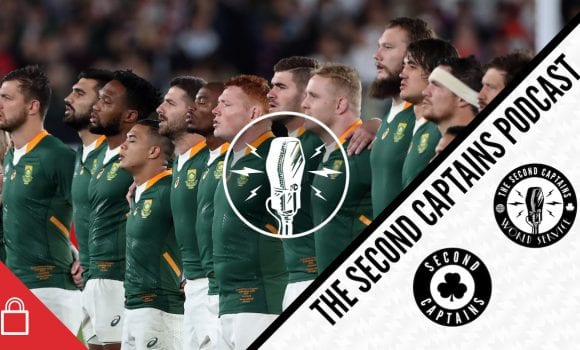 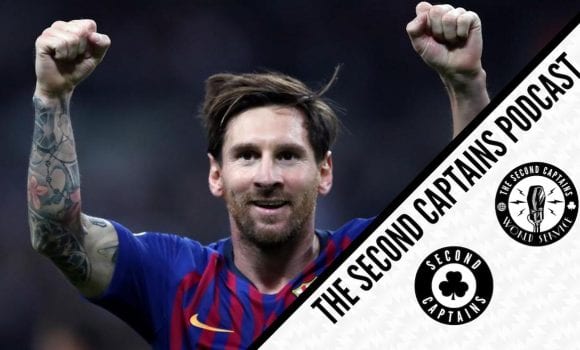 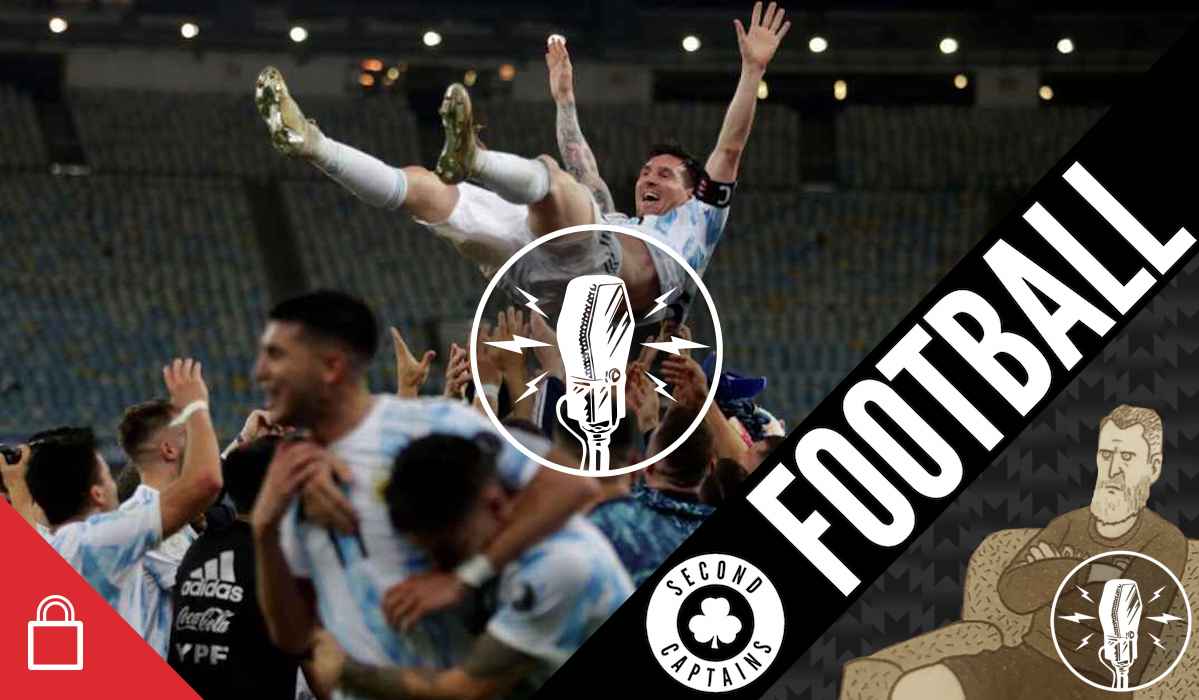 While England and Italy were cutting a swathe through Europe, Leo Messi tore South America apart at this year’s Copa America. Tim Vickery tells us what it was like to watch Messi finally end his tournament drought, why Messi now seems to care more about Argentina than about Barca, and if they’ve a chance of winning World Cup 2022.

Looking back on the Copa América, from ESPN;https://t.co/I2dQ23Qw3c 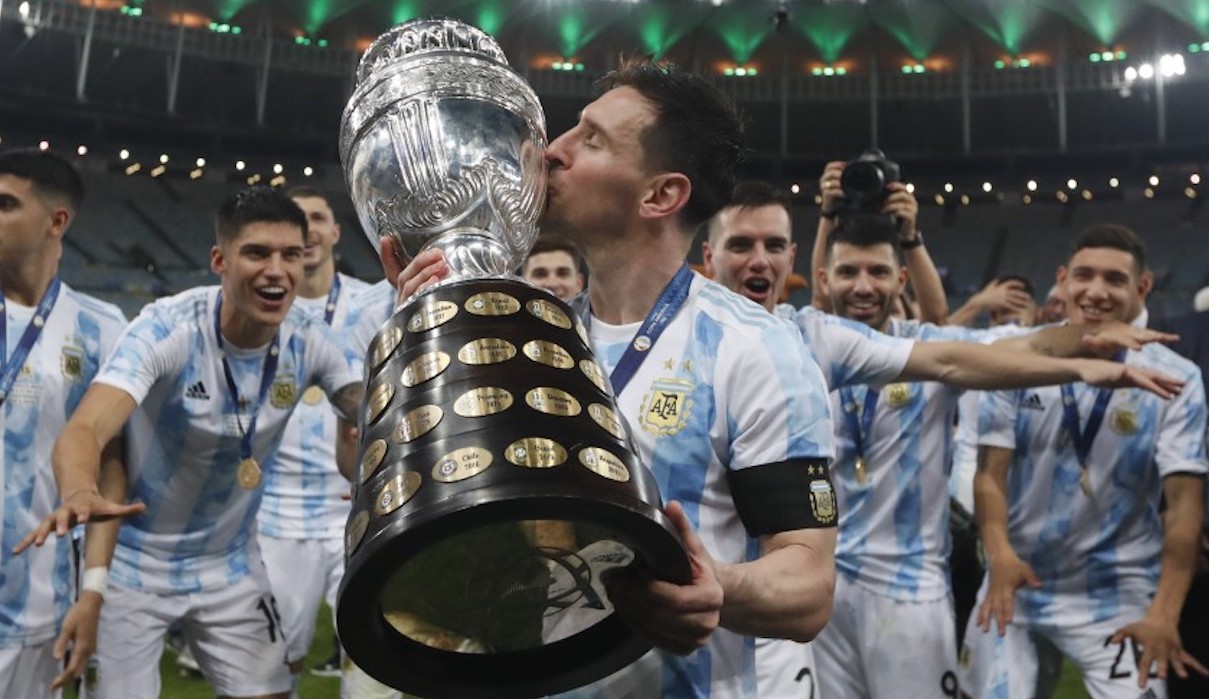 Ken is forced to ponder his views on nation-states in light of the last few weeks reporting on England and Neymar gets some credit in the bank for his full-time hug with Messi.

A brilliant moment between Lionel Messi and Neymar at the end of the match! 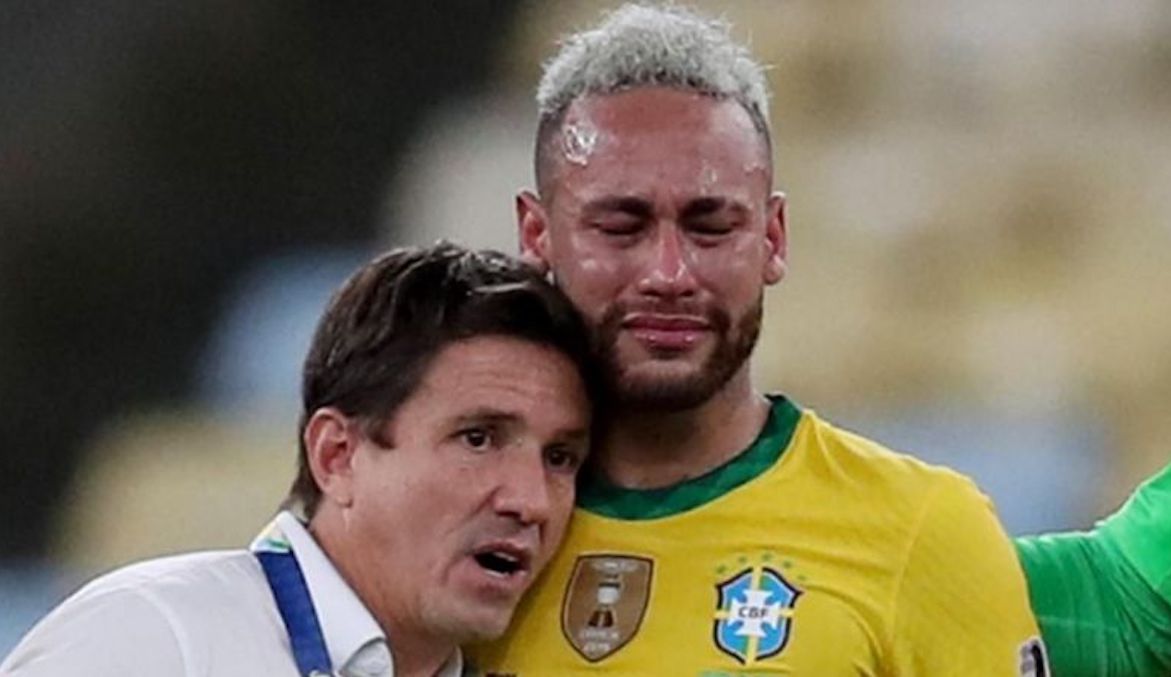 And we listen back to the Florentino Perez tapes – where no-one gets spared. England footballers and their twitter feeds were making waves over the last few days, including Harry Maguire and his call for fans to……..eat Tacos and take a look at his awesome stats from the Euros https://t.co/qXTzsMU7Lx pic.twitter.com/Wo933FvA3a

Given what’s going on in South Africa – a raging pandemic, violence on the streets, looting – it’s easy to see why the Lions tour has been largely ignored up to now.

Ken explains why he thinks Southgate should hand in his badge