listen
Episode 2096: Revenge For ‘Ireland 0-1 Luxembourg’ Is A Dish Best Served By Bohs, Irish Teams In Europe, Why Domestic Football’s Disappeared From Our TV Screens 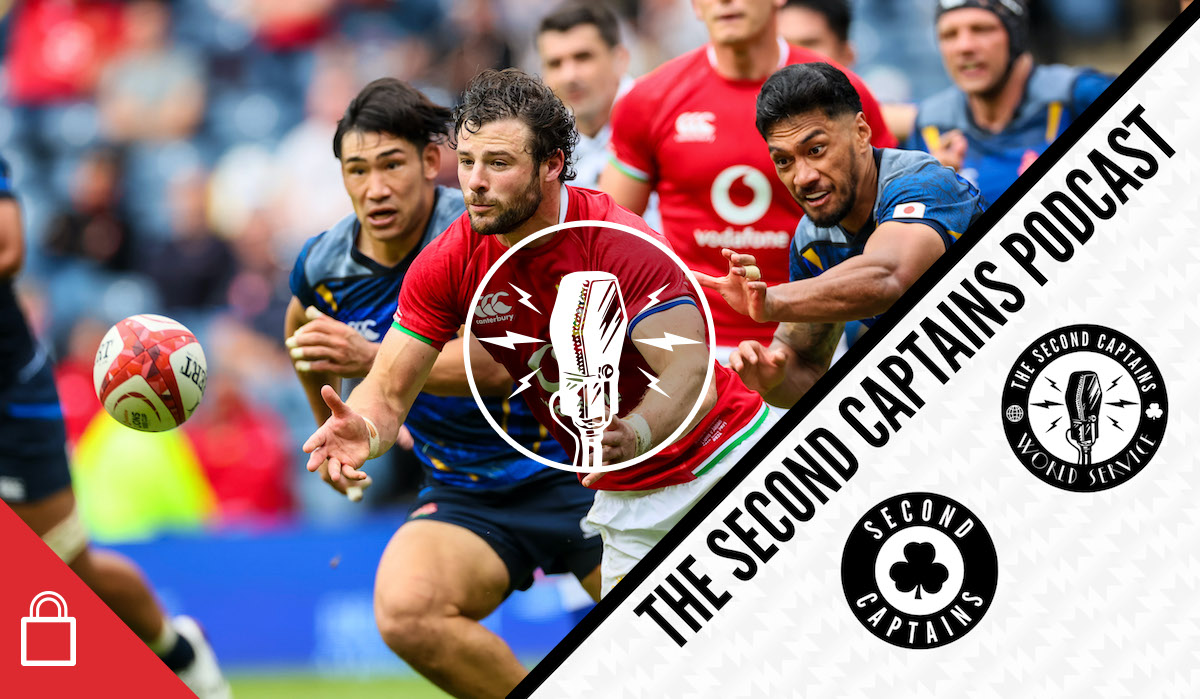 Episode 2095: Lions Announce Team For First Test, Michael Cheika & Shane Horgan On The Game Plan That Could Win It… And Whether Gatland Will Use It

The Lions tests against South Africa finally begin this Saturday, and there are three Irishmen in the starting 15 – Tadhg Furlong, Jack Conan and Robbie Henshaw. Conor Murray goes from tour captain to substitute in 7 days, and Tadhg Beirne gets on to the bench as well. 2005 Lion, Shane Horgan and Heineken Cup, Super Rugby and Rugby Championship winning coach Michael Cheika give us their reaction, and talk to us about the sort of game-plan Warren Gatland appears to be gearing up for, and why that might not be the way to beat South Africa.

The moment we’ve all waited FOUR years for is here…? Plus there’s the return of Hoggwatch, the return of Murph’s enthusiasm for the Lions, and Giannis Antetekounmpo wins the NBA finals.

Three lessons I learned a long time ago.

We discuss the tragic death of Monaghan footballer Brendán Óg Duffy, hours after captaining them to an Ulster u20 title, and from where Monaghan found the resolve to beat Armagh 18 hours later https://t.co/3dMr2wgzyH pic.twitter.com/qTbc1hAiyB

Our chat with the brilliant Richard Ford is now available to podcast (just search for second captains in your podcast app) or listen back at: https://t.co/PLRfk71F8W pic.twitter.com/P9hQblZb7o