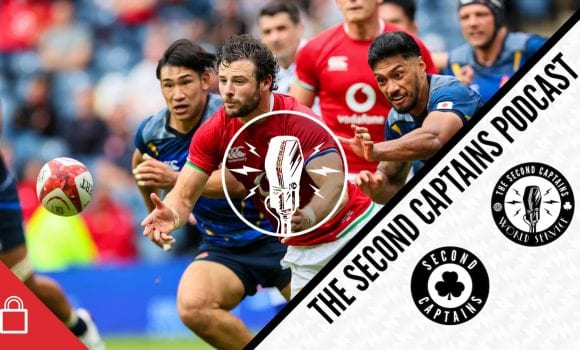 listen
Episode 2095: Lions Announce Team For First Test, Michael Cheika & Shane Horgan On The Game Plan That Could Win It… And Whether Gatland Will Use It 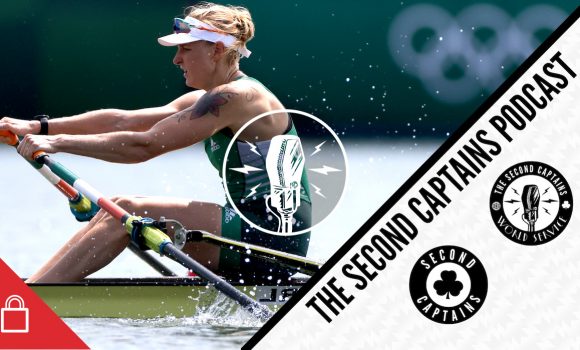 listen
Episode 2097: The Olympics Are Here 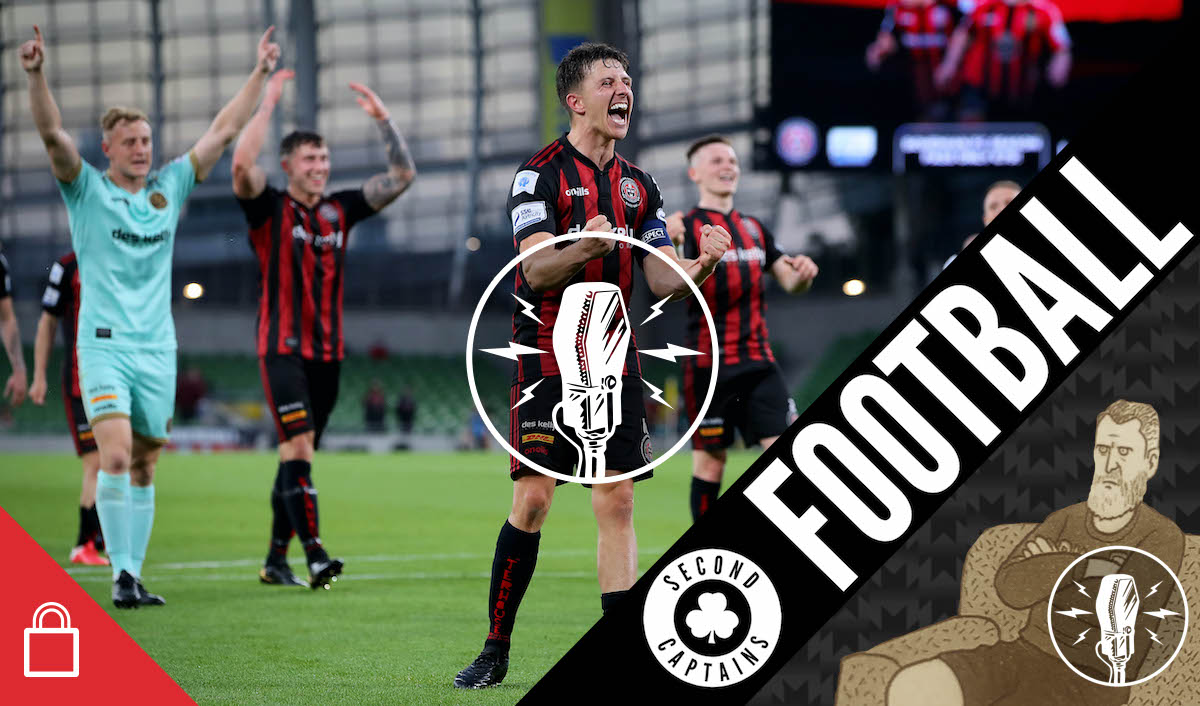 Episode 2096: Revenge For ‘Ireland 0-1 Luxembourg’ Is A Dish Best Served By Bohs, Irish Teams In Europe, Why Domestic Football’s Disappeared From Our TV Screens

Ireland losing 1-0 at home to Luxembourg is not a particularly happy memory from the sporting year so far, but Bohs have a chance to exact a measure of revenge on behalf of the national team in the Europa Conference later tonight. 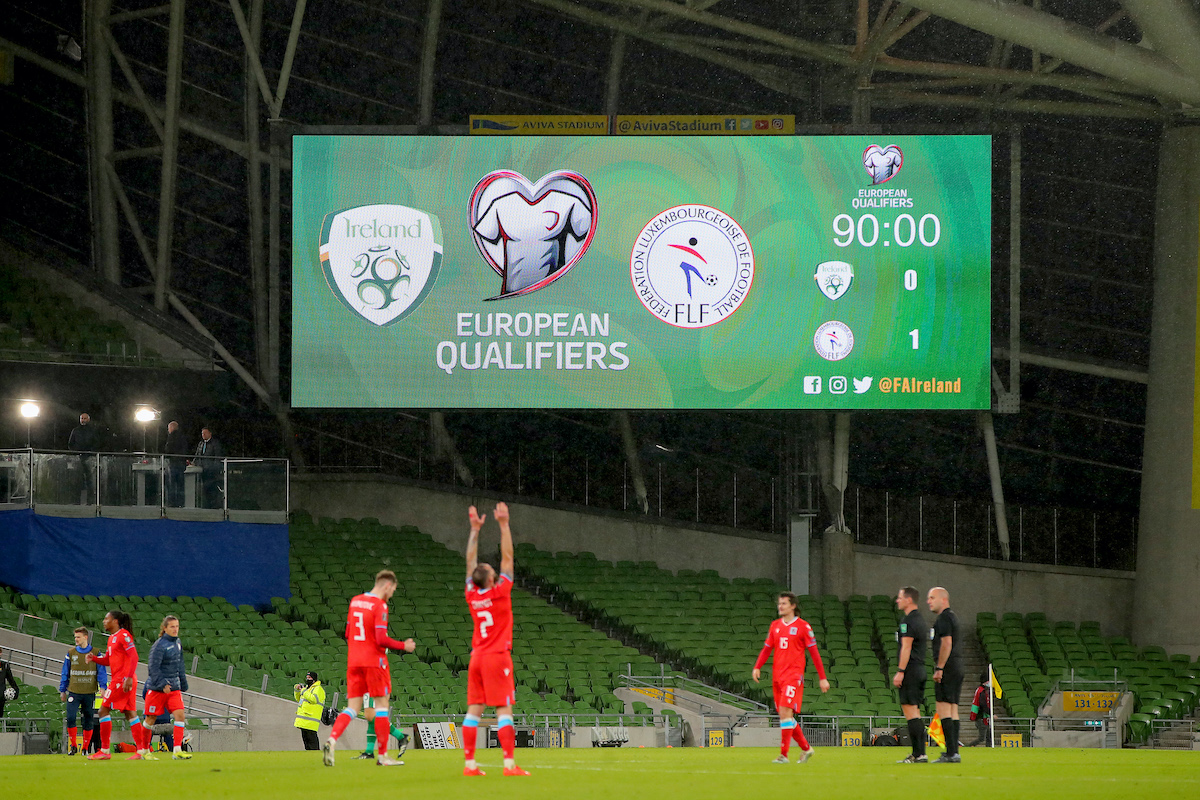 We talk to David Sneyd and Kevin Brannigan of the42.ie, the dynamic duo of domestic football, about Irish teams in Europe, Bohs’ young guns, Richie Towell’s instant impact with Shamrock Rovers, and why the League of Ireland has disappeared off our TV screens for the summer. 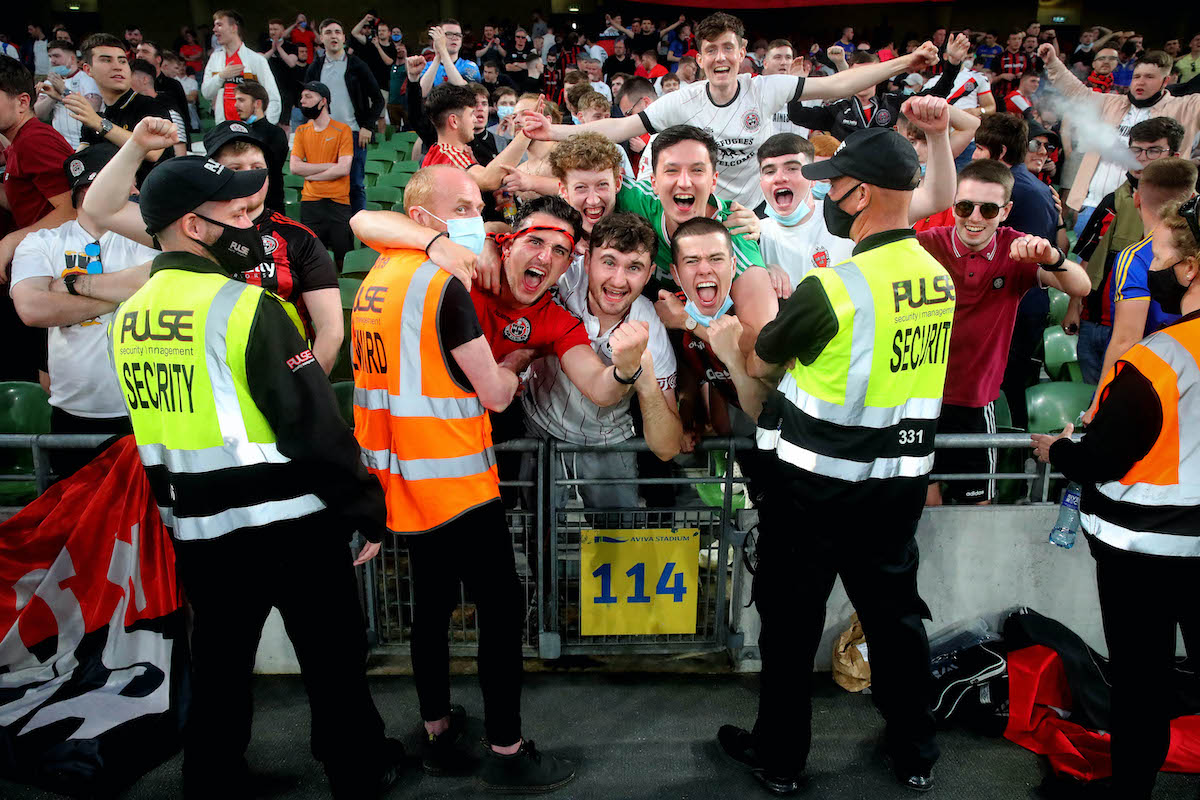 Plus Murph describes his brush with heat-stroke, Eoin’s free and easy podcasting wardrobe, and Branno the boozy ball-boy once again reveals too much. 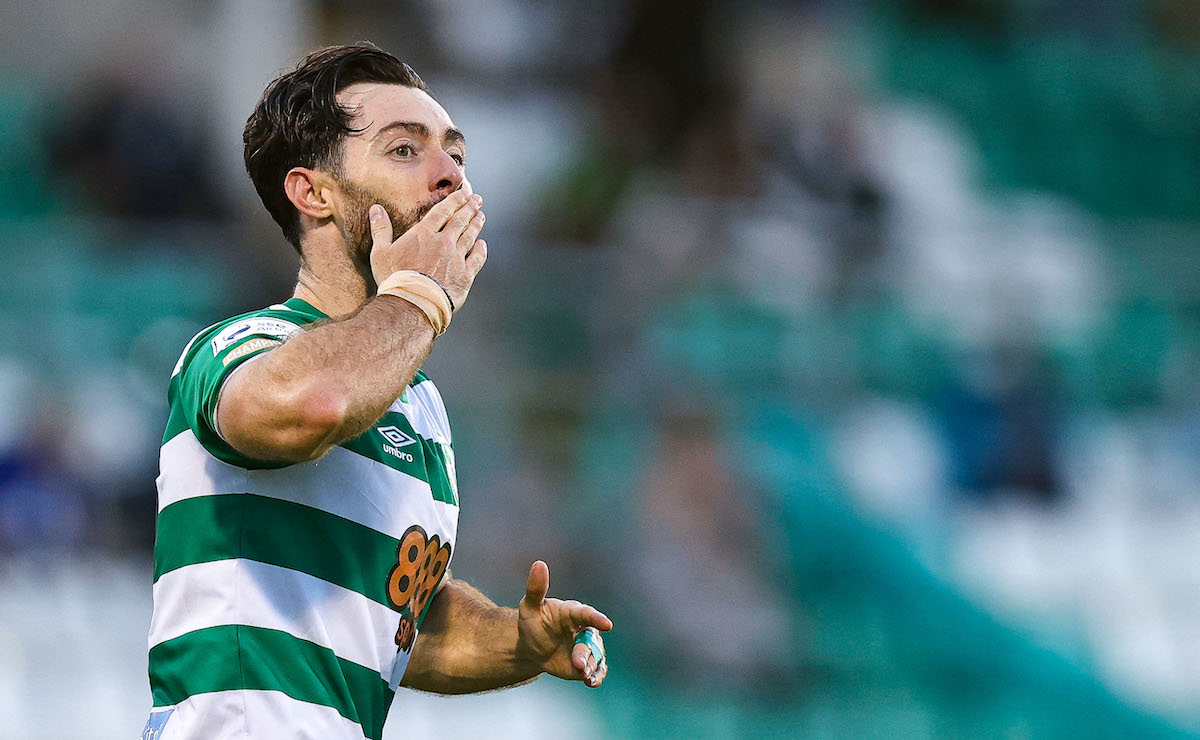 And two months after telling us his family weren’t even watching the Lions squad announcement, @JackConan1 starts the first test. We congratulate our new favourite tourist https://t.co/PepRDQu3hv pic.twitter.com/6jSC7IQ5gn

We saw ‘the greatest half of hurling ever played by any team’, with a goal that ‘no other player in the history of the game could have scored’ https://t.co/1p7ds3r5X4 pic.twitter.com/YEqA9oUFDX