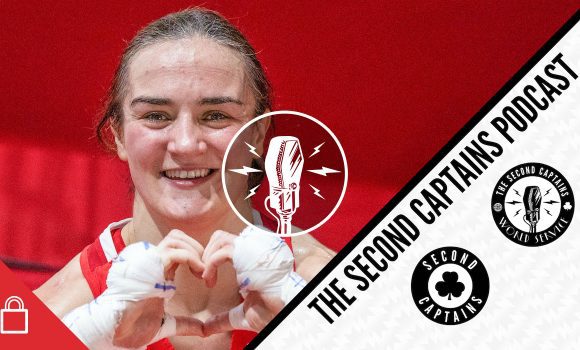 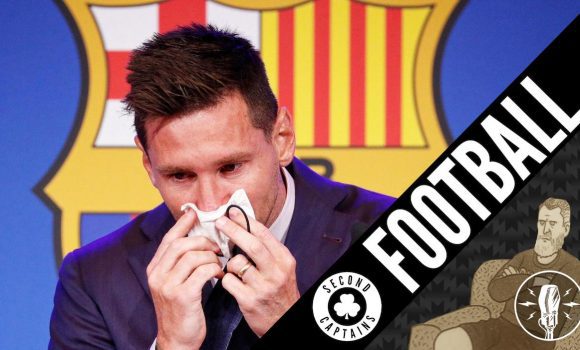 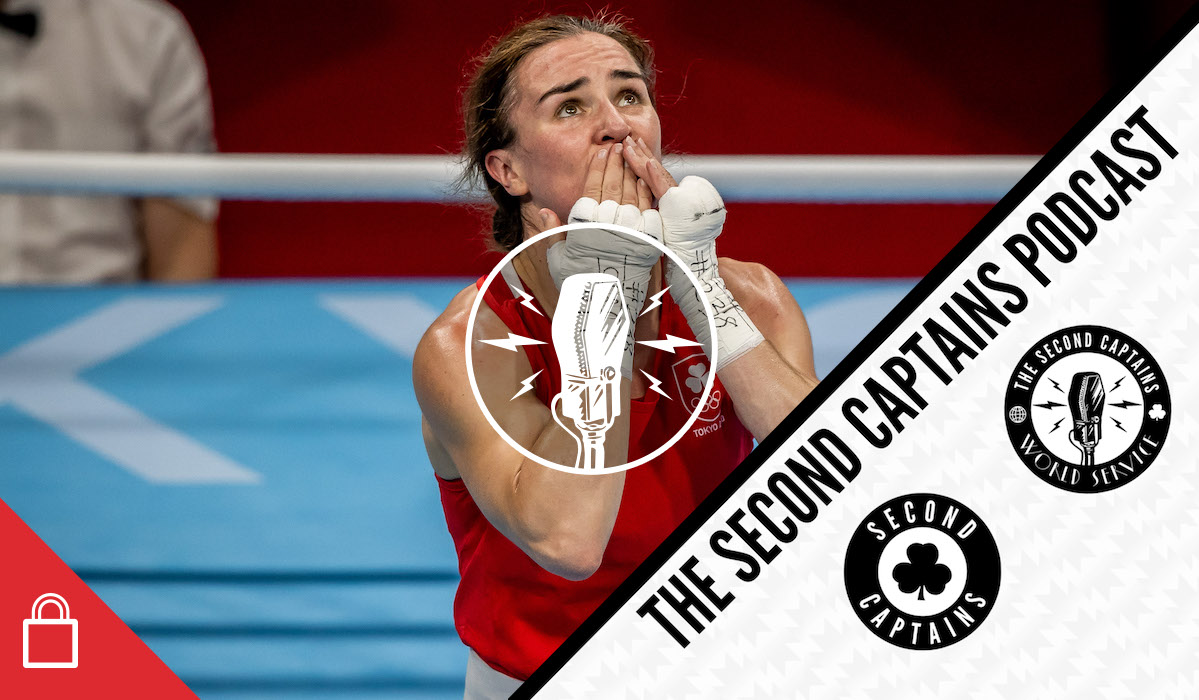 Episode 2107: Kellie Harrington Is Gunning For Gold, Modern Pentathlon Chaos, And What The Hell Is Going On With Messi And Barcelona

The Tokyo Olympics winds to a close on Sunday at midday with the closing ceremony, but we have dreams of gold right up until the final morning, with Kellie Harrington’s lightweight final at 6am.

‘I love them. I love them all. When Kellie mentioned my name, I was overwhelmed. It just means the world to me’ – The ‘mammy of Irish boxing’, Anna Moore, on Kellie Harrington’s latest victory and shoutout #Tokyo2020 #boxing #RTESport pic.twitter.com/fwTJK1W6kO

We talk to Gavan Casey about the struggles she’s had to face, how close she came to retirement, how she’s stepped away from the shadow of Katie, and we have Eric Donovan to break down her Brazillian opponent on Sunday morning. 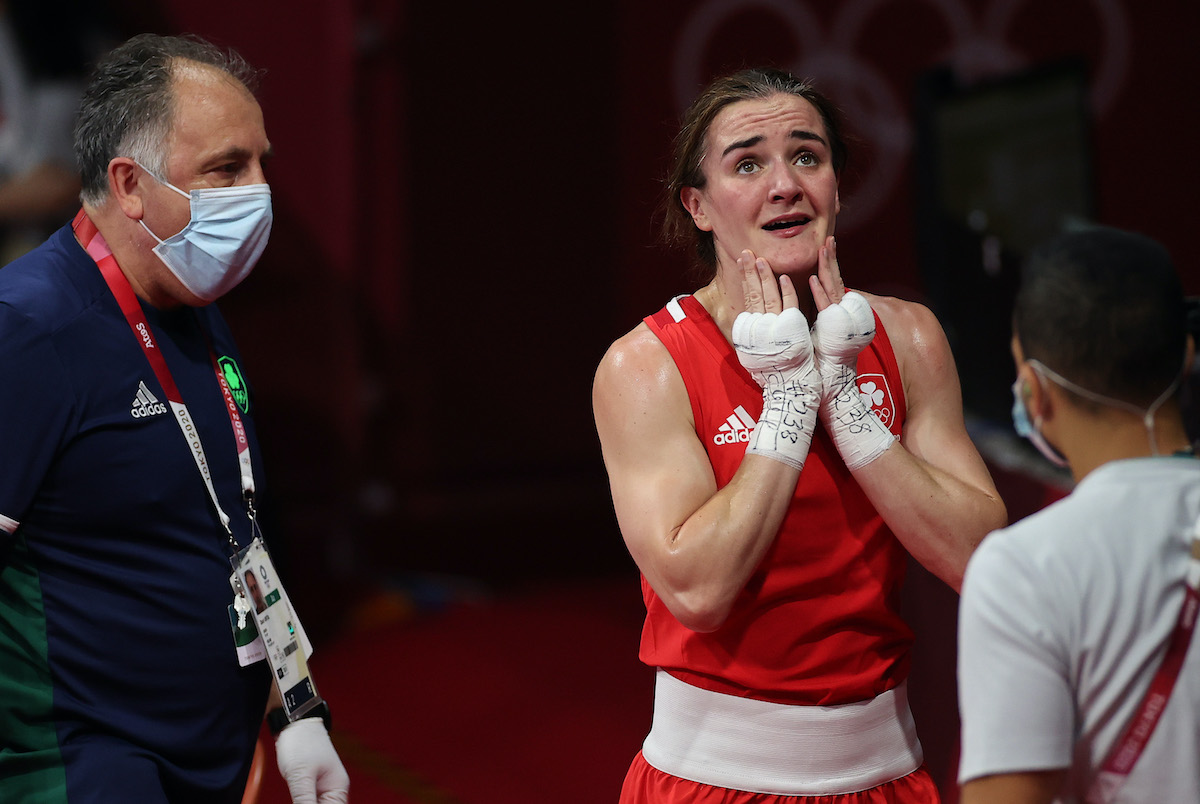 Plus there’s the ongoing circus at Barcelona FC as they announce Messi must leave – Ken breaks down the external reasons for this seemingly parochial little mess.

Laporta flatly admits Barca can’t afford Messi, but he’s caught in something bigger
– plans ongoing to revive Super League
– money men in London over summer
– some in ECA/Uefa worried
– next form likely to be “Trojan horse” that challenges Uefa governancehttps://t.co/3MiI6KjLQo

Look who's next for a shot at the most prestigious title in broadcasting?

Can he pip Richard Ford at the top of Greatest Non-Sportsperson Sportsperson list of 2021? Find out Saturday at 1pm?