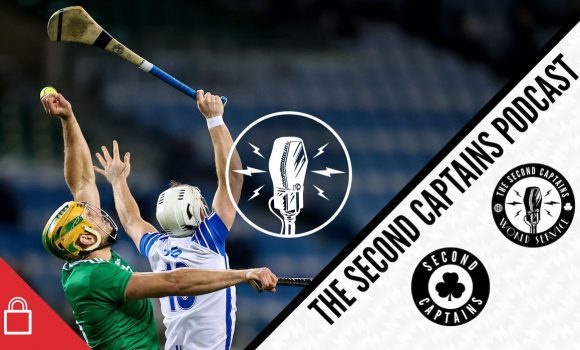 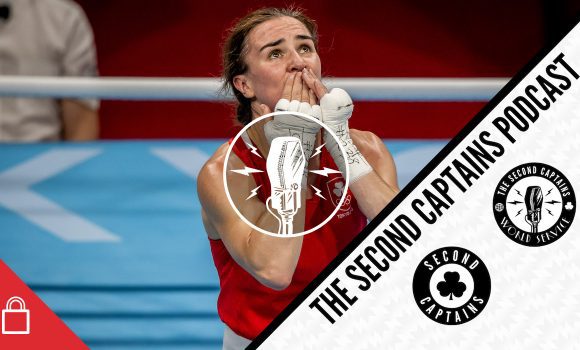 listen
Episode 2107: Kellie Harrington Is Gunning For Gold, Modern Pentathlon Chaos, And What The Hell Is Going On With Messi And Barcelona 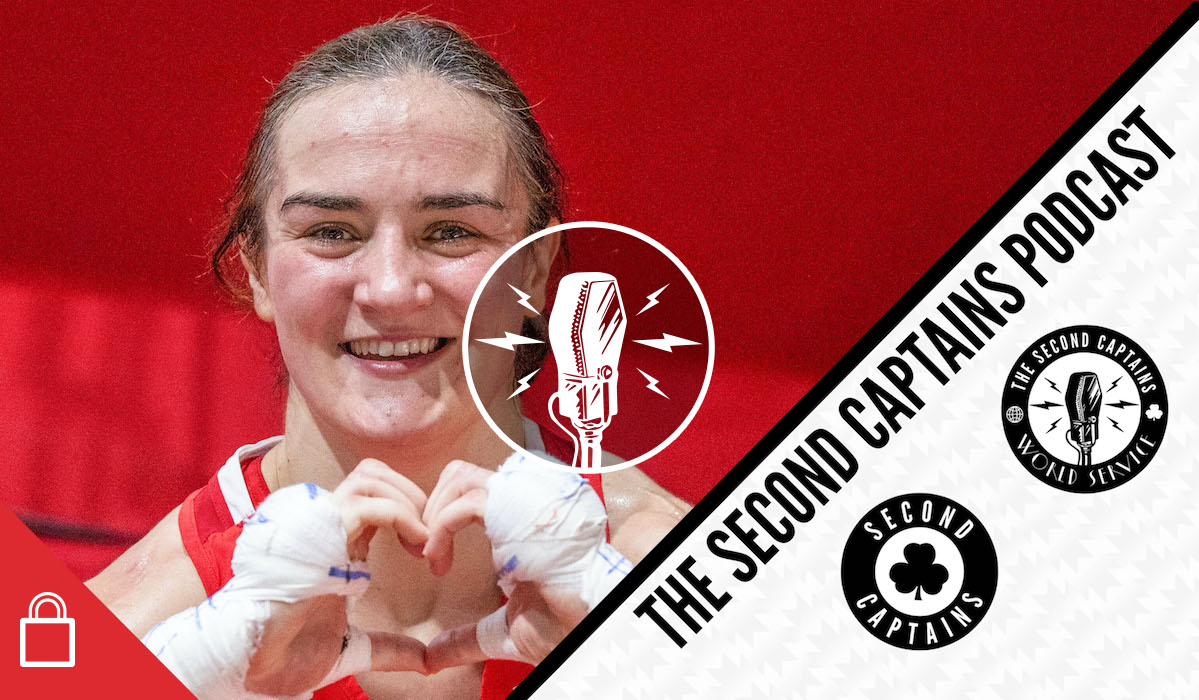 What an amazing morning it was in Tokyo as Kellie Harrington advanced to the Olympic final after defeating Thailand’s Sudaporn Seesondee on a split decision. We bask in the glow of Kellie’s win on today’s show, with a bumper preview of the final coming tomorrow. 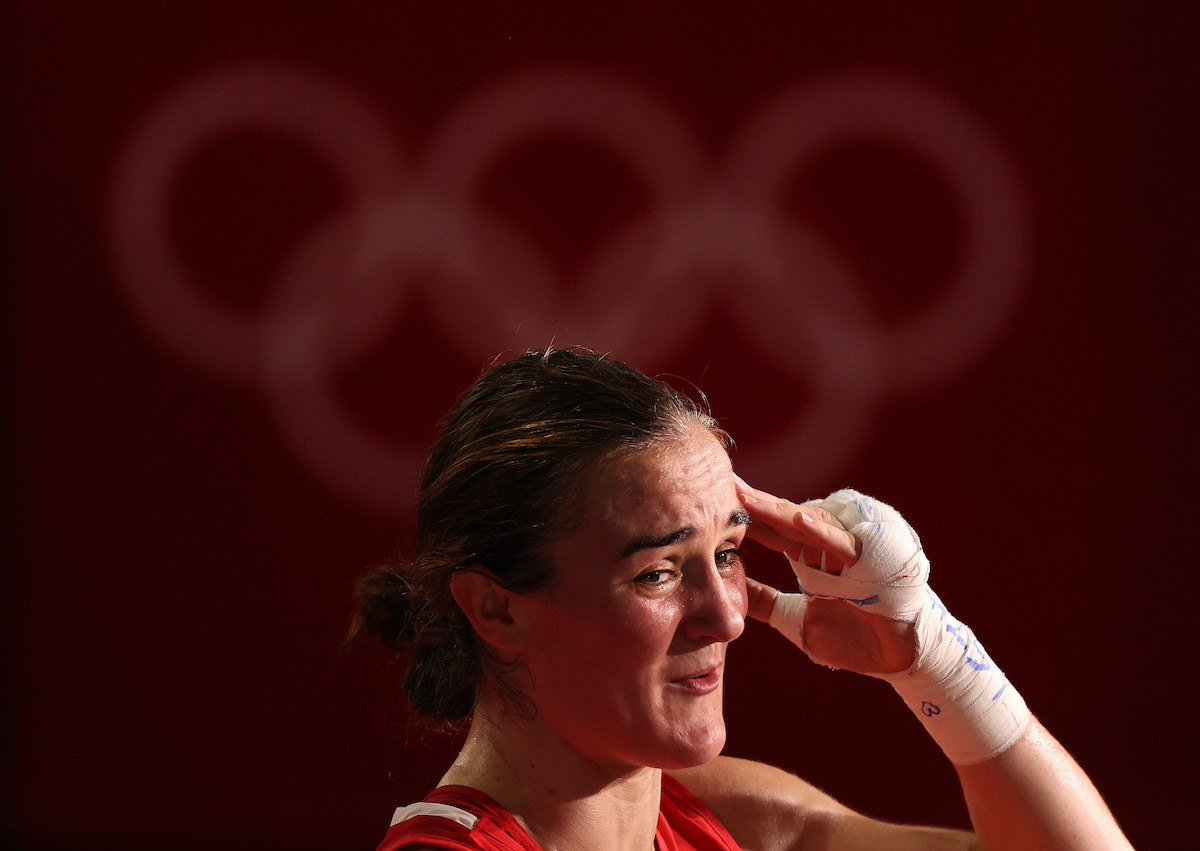 But first – did you realise that the Community Shield is on this Saturday? Yes, before the Olympics has even ended, Man City and Leicester will break the seal on another season of Barclays. 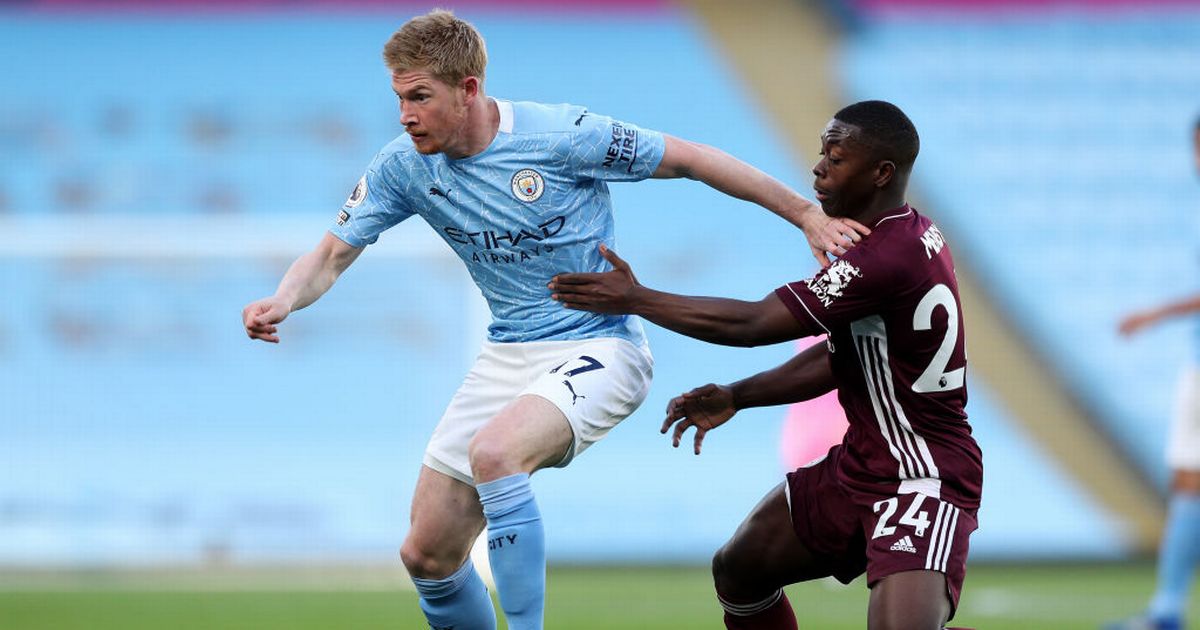 We talk to Miguel Delaney about the PL transfer action. How will Jack Grealish fit in at City? How much chance does Harry Kane have of forcing his own move through? And is Romelu Lukaku going back to Chelsea?

Look who's next for a shot at the most prestigious title in broadcasting?

Can he pip Richard Ford at the top of Greatest Non-Sportsperson Sportsperson list of 2021? Find out Saturday at 1pm?

Ken is back from holidays today and it's clear the time off has done him the world of good https://t.co/388OSa6JMO pic.twitter.com/ixaUKMOixe