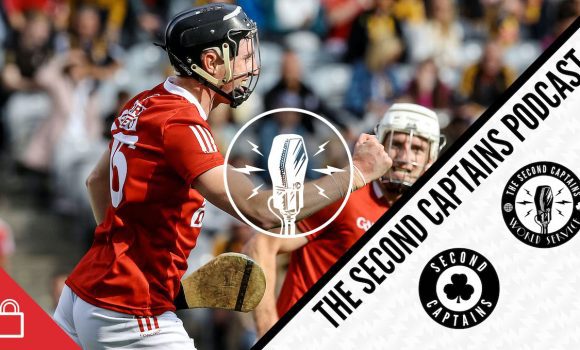 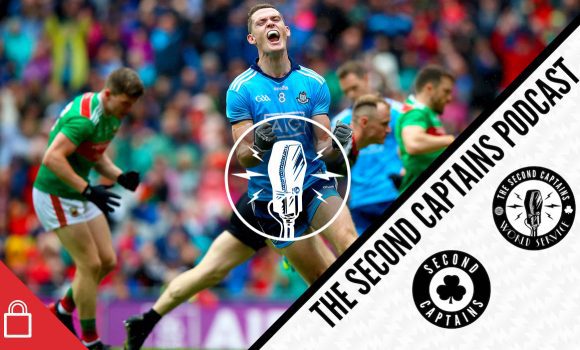 listen
Episode 2112: Dublin And Mayo’s Real Rivalry, Tyrone Kerry Postponement And How The GAA And GPA Could Have Handled It Better, Tuchel’s Gamble, Pep’s Geese 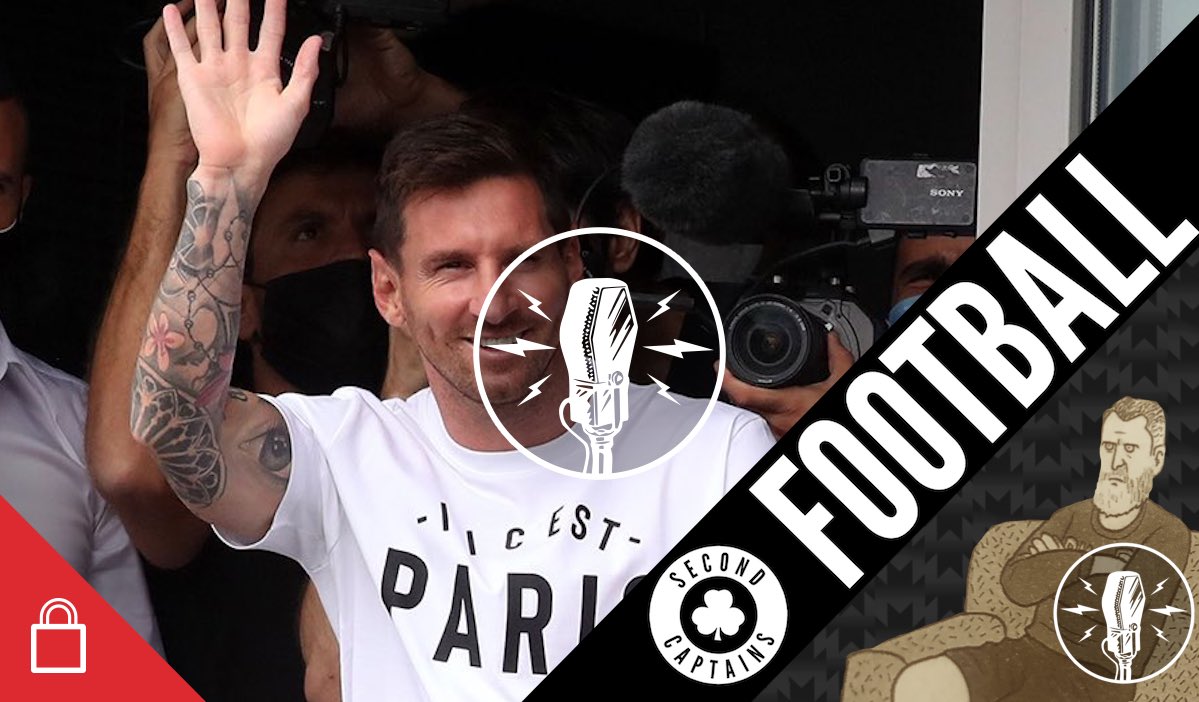 Lionel Messi has joined PSG on a free transfer, which is not something anyone expected to be writing when he was standing on that advertising board behind the goal at the Camp Nou, basking in the glory of Sergi Roberto’s winner in the 6-1.

Think you can be excited about what Messi at PSG will look like on the pitch. But this whole week has painted a quite bleak picture of where football stands in basically every other sense. https://t.co/O9s74T9YFx 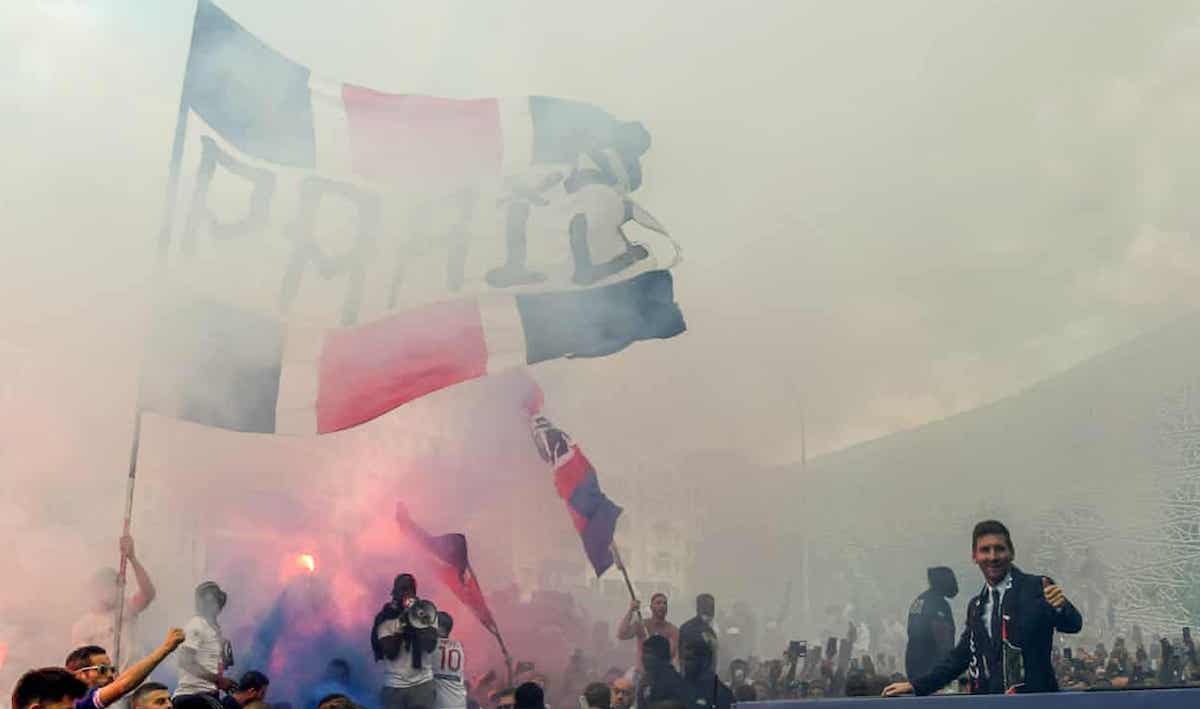 We’re joined by Rory Smith and Jonathan Wilson, partly to talk about Messi, but mainly to look forward to the new Premier League season. 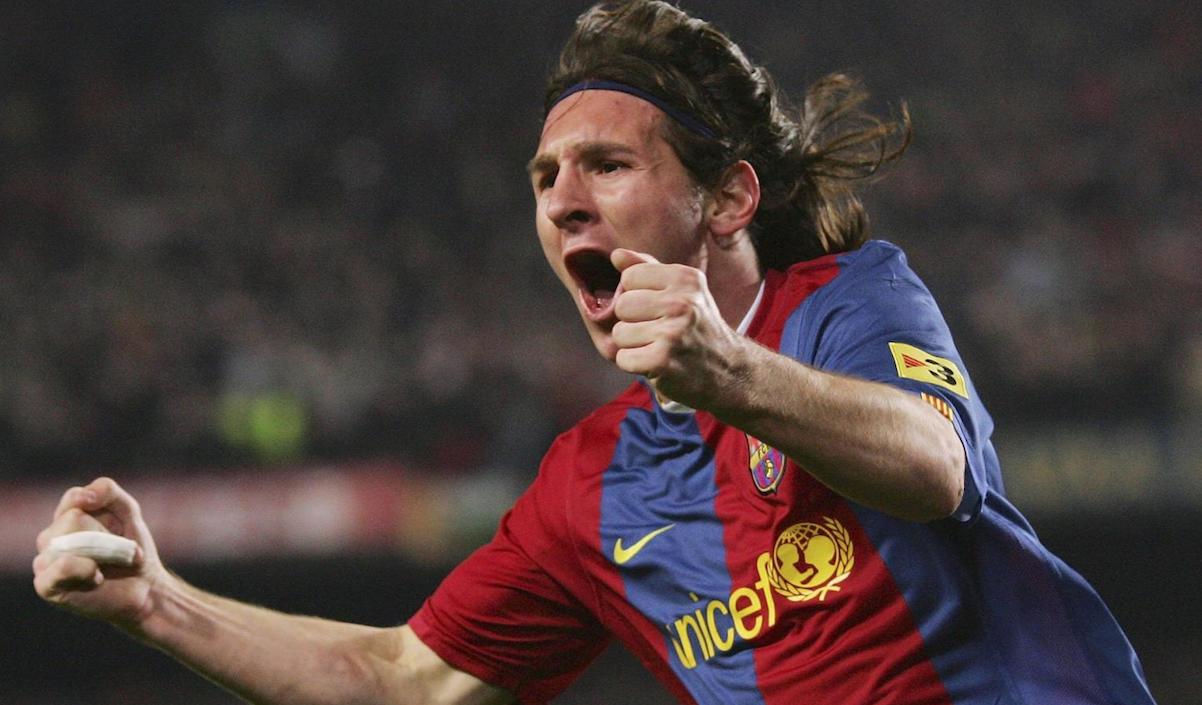 Does the signing of Grealish make Man City more powerful than anyone can possibly imagine Why isn’t there anything like the same level of hype around Jadon Sancho arriving across town? Are Liverpool a spent force? Does the arrival of Romelu Lukaku tilt the balance in favour of the European champions? Can Villa and Everton convert cash into prizes? 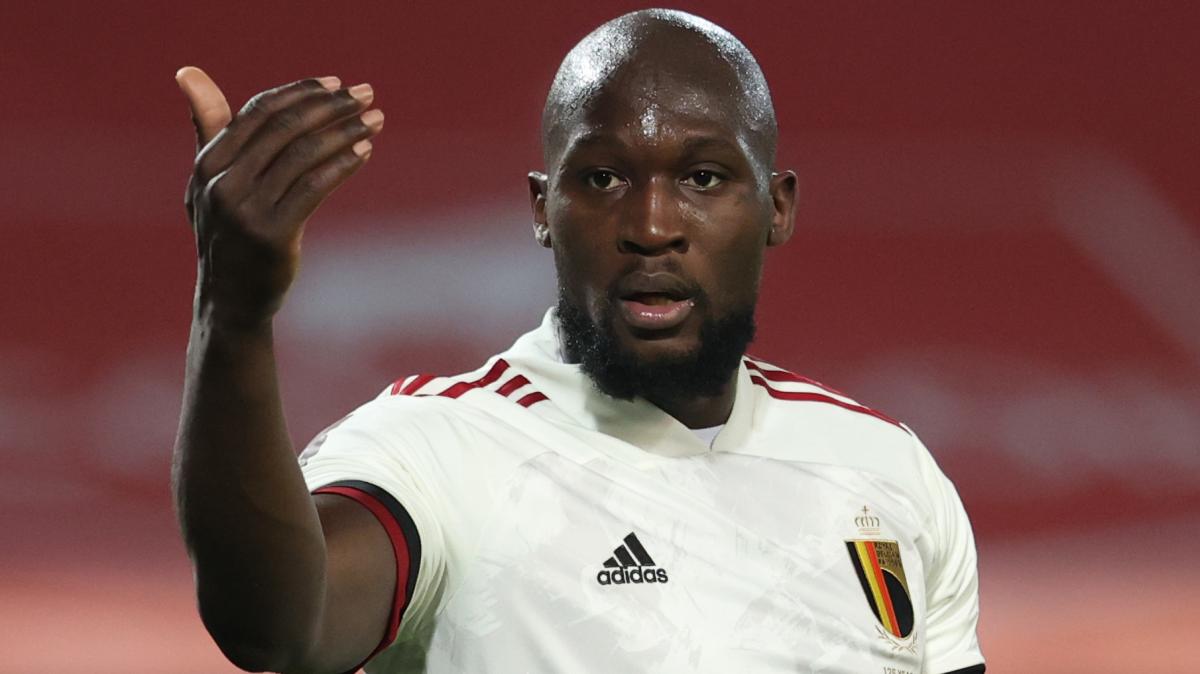 Here’s our own tribute to @Kelly64kg ?

Barcelona opted for John Delan-omics and unfortunately it just hasn’t worked out for themhttps://t.co/6iB8BE4f3B pic.twitter.com/jLs98hQfT6