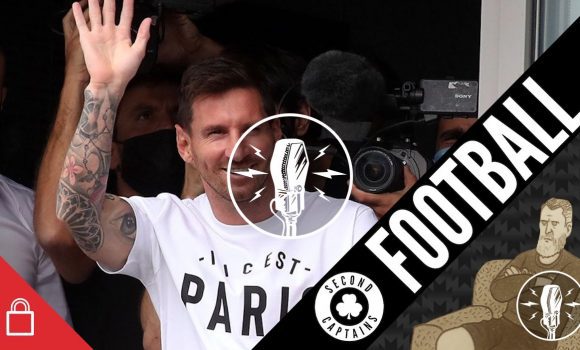 listen
Episode 2111: The End of the Line 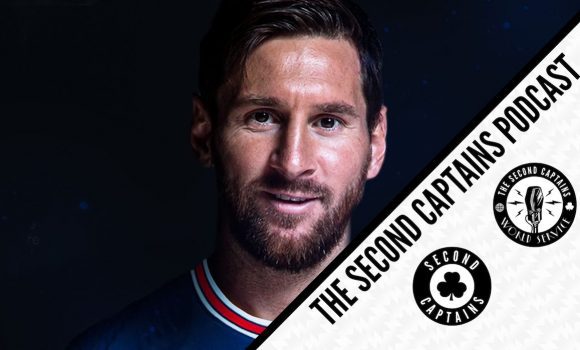 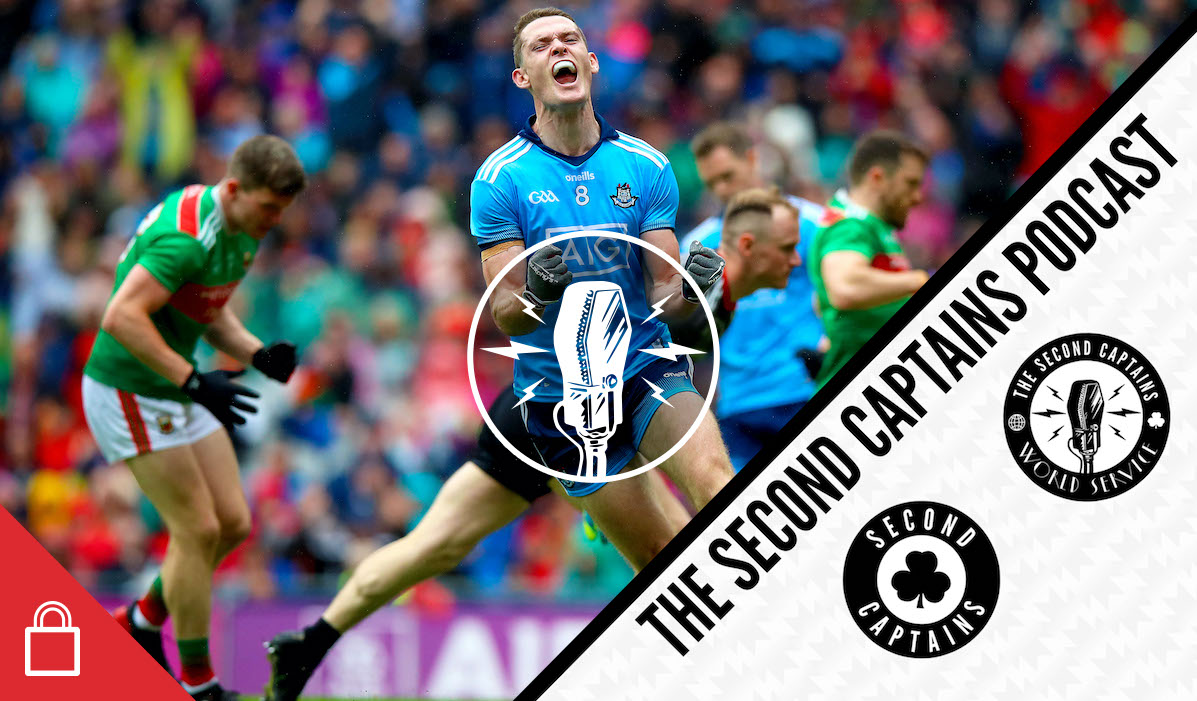 Episode 2112: Dublin And Mayo’s Real Rivalry, Tyrone Kerry Postponement And How The GAA And GPA Could Have Handled It Better, Tuchel’s Gamble, Pep’s Geese

It has all been very positive and optimistic so far this summer, but Oisin McConville and Paul Flynn were bound to come to blows eventually, and our crack punditry team for Championship 2021 take the gloves off today as we discuss the options open to the GAA and the GPA in relation to the postponement due to Covid cases in the Tyrone camp of their semi-final against Kerry. 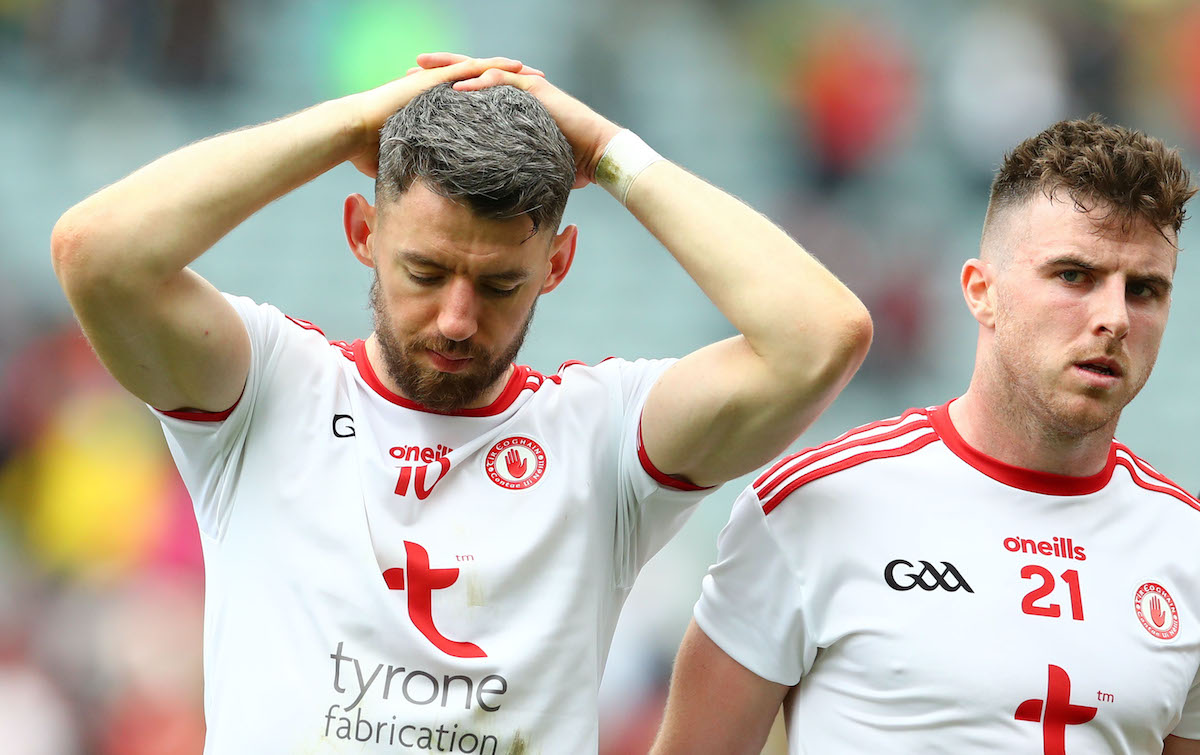 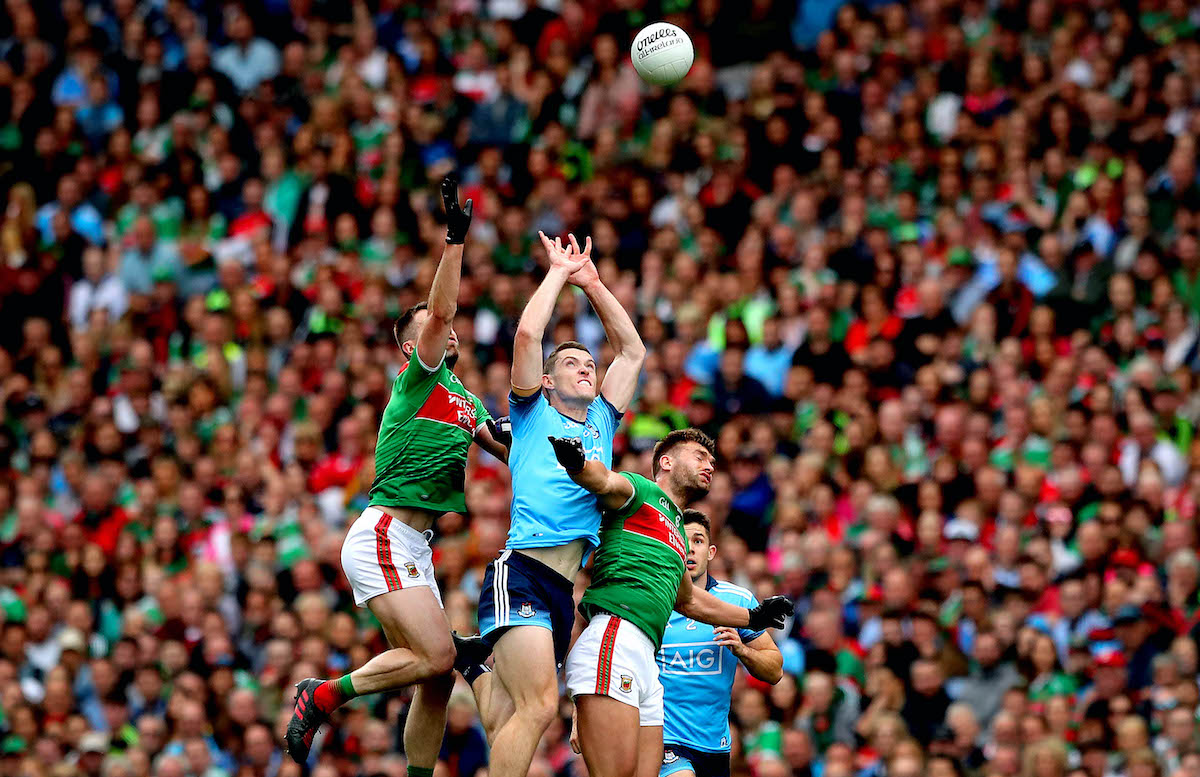 We also look ahead to Dublin V Mayo, Paul confirms what many of us believed about the state of that rivalry over the last ten years, and why we should expect a few errors from Evan Comerford in goal for Dublin… and why that’s not a major problem. 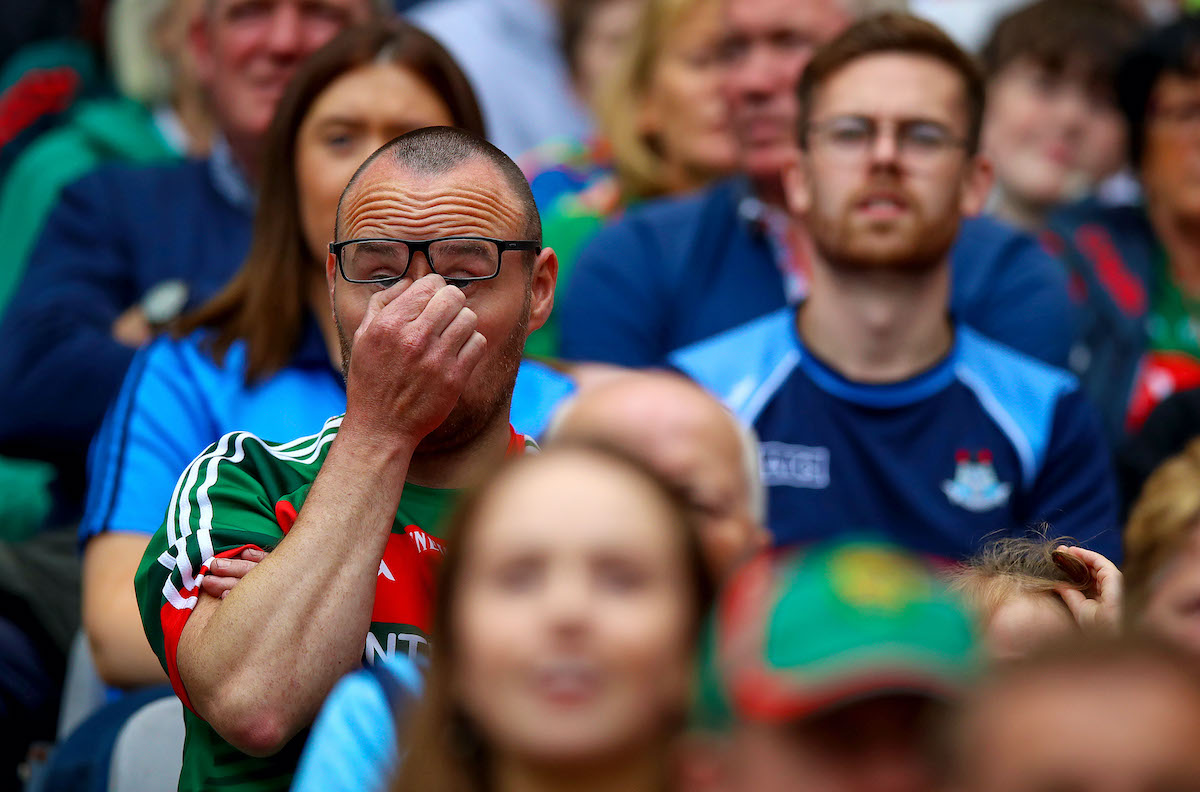 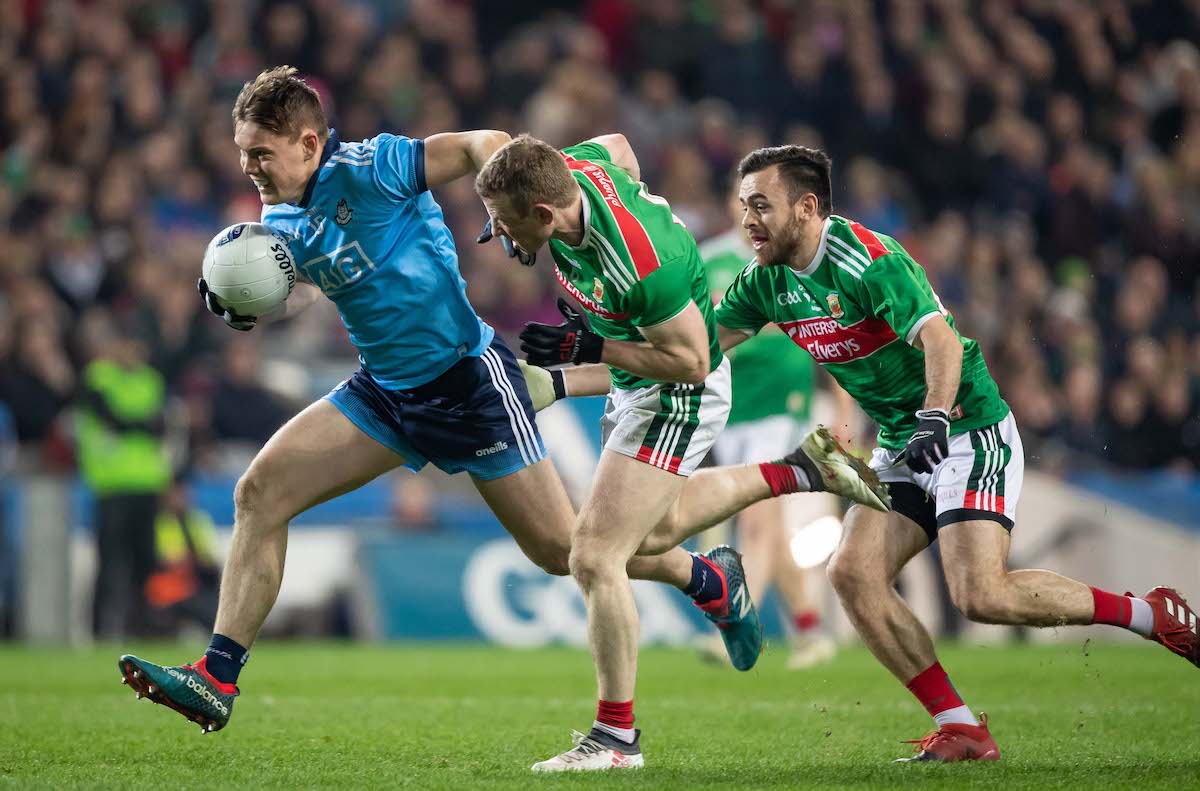 We also discuss Thomas Tuchel’s ‘master-stroke’ in the UEFA Super Cup last night, a welcome on the mat for the Chelsea fans last night, and geese formations. 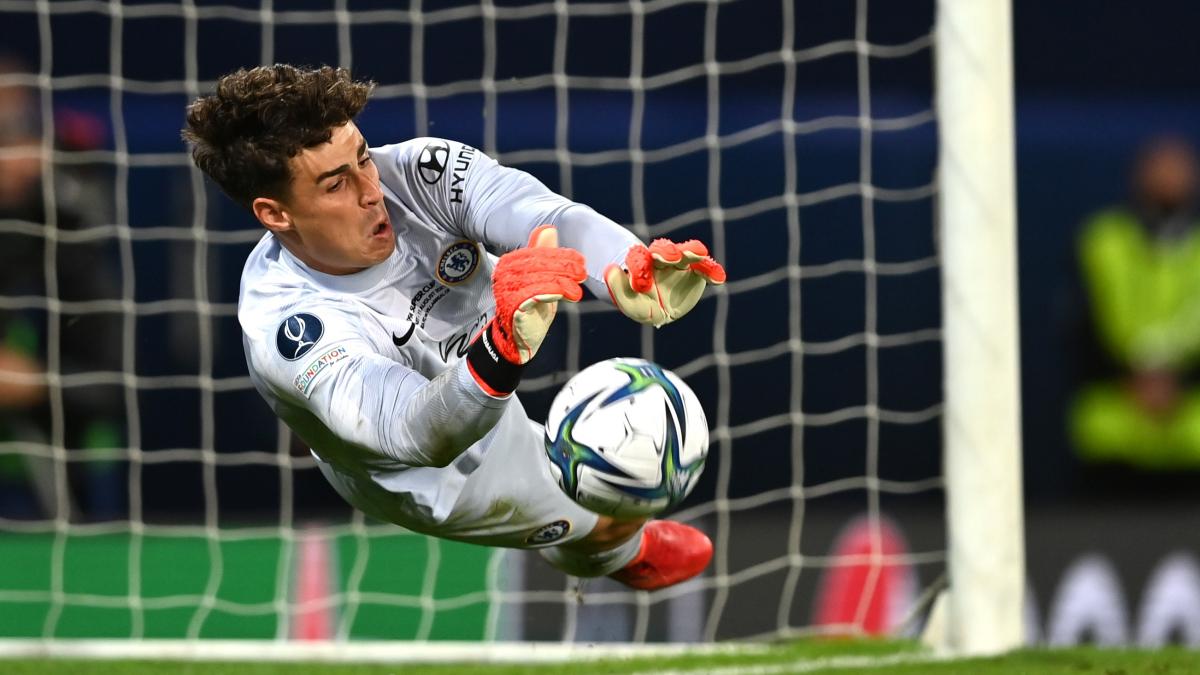 Does the signing of Grealish make Man City title certainties? Why isn’t there the same level of hype around Jadon Sancho arriving across town? Or does the arrival of Lukaku tilt the balance in favour of the European champions?https://t.co/M4so82BXlR pic.twitter.com/anYREn5ReG