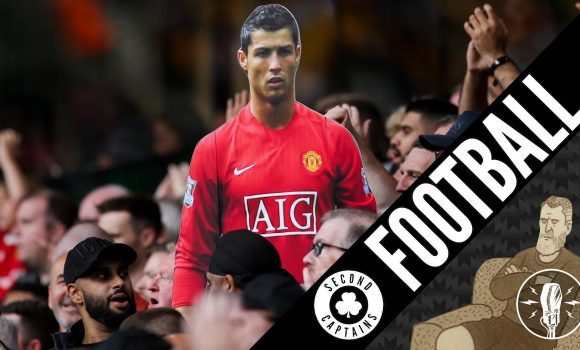 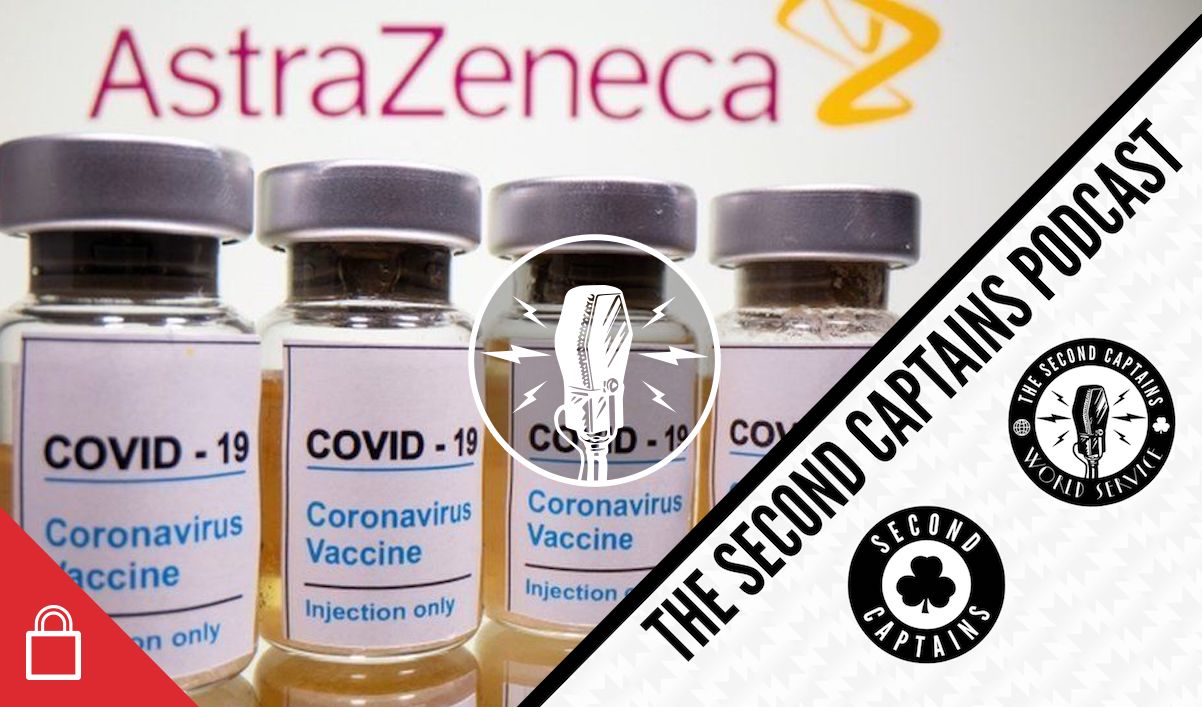 Episode 2125: Vaccine Hesitancy Among Sports People – Why It Exists, Why It Has The Capacity For Turmoil And What Sport Can Do To Manage It

Stephen Kenny announced his Ireland squad yesterday, having been denied the services of our own CR7, Callum Robinson who contracted Covid last week and will be out for at least our first game against Portugal. He indicated that there are some players in the squad who are not yet vaccinated – a problem that Pep Guardiola, Mikel Arteta and Gareth Southgate have all spoken about in recent weeks. How do you convince a player to take a vaccine if they really, really don’t want to?

“Of all the things that I’ve received abuse for over the summer, of which there’s been several, that’s probably the one I’ve received the most abuse over," said Gareth Southgate, after he appeared in a video encouraging others to get the vaccine. https://t.co/bd0n77Bq2d

Richie Sadlier joins us to talk about what role dressing-room dynamics might play in this, the carrot of education and positive reinforcement, as well as the stick – including measures brought into the NFL in America which has seen vaccination rates among players tick up past 90%. 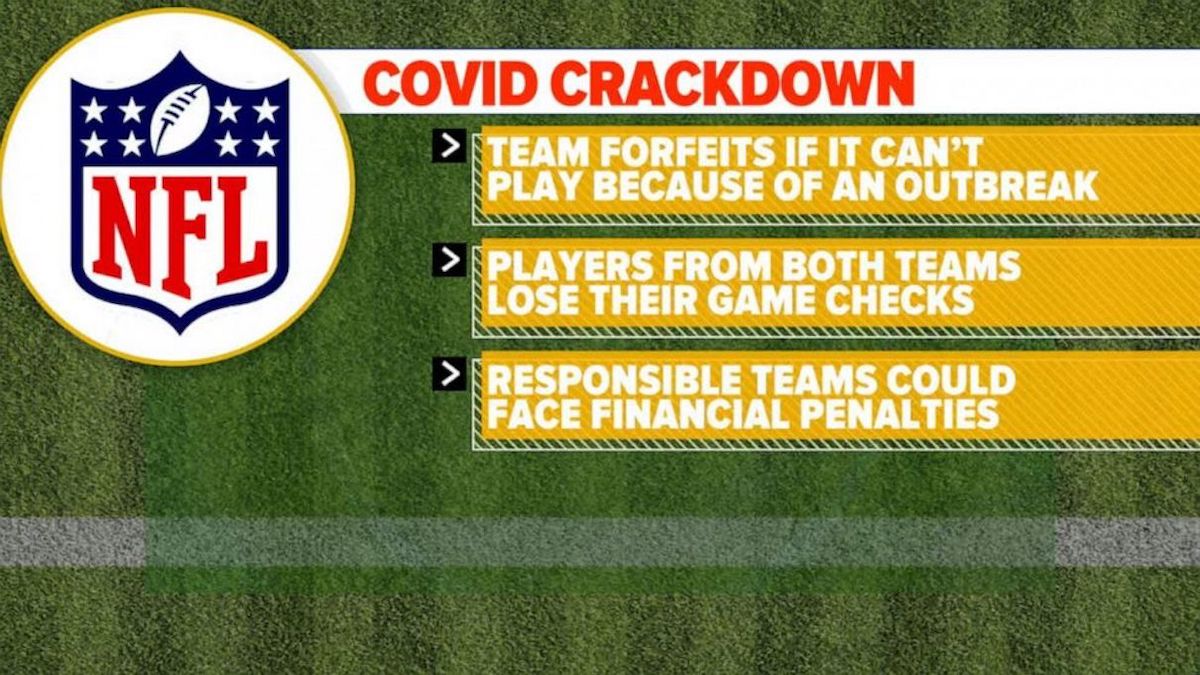 Plus there’s Frances Murphy’s TV Guide, her unqualified support for her dullard son, and Michael Gove’s u-turn on experts.

Went on @SecondCaptains with @MiguelDelaney to talk about Ronaldo and why his move to City makes sense for everyone except poor Harry Kane https://t.co/ZG9UBIvFCT