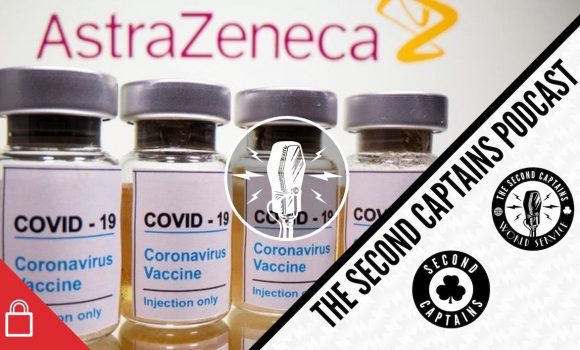 listen
Episode 2125: Vaccine Hesitancy Among Sports People – Why It Exists, Why It Has The Capacity For Turmoil And What Sport Can Do To Manage It 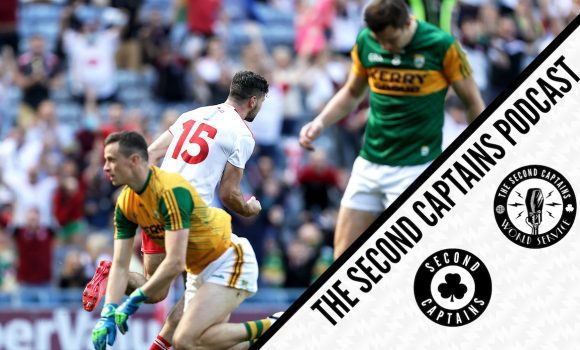 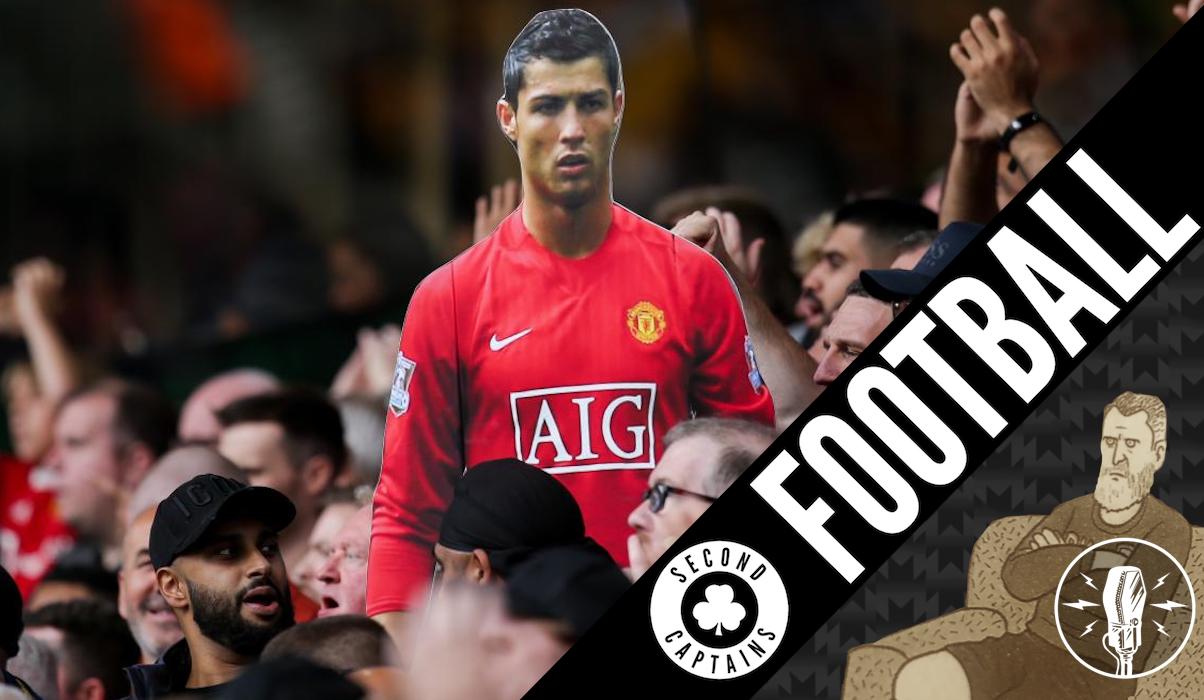 He’s back baby and the global Manchester United family is celebrating harder than ever. 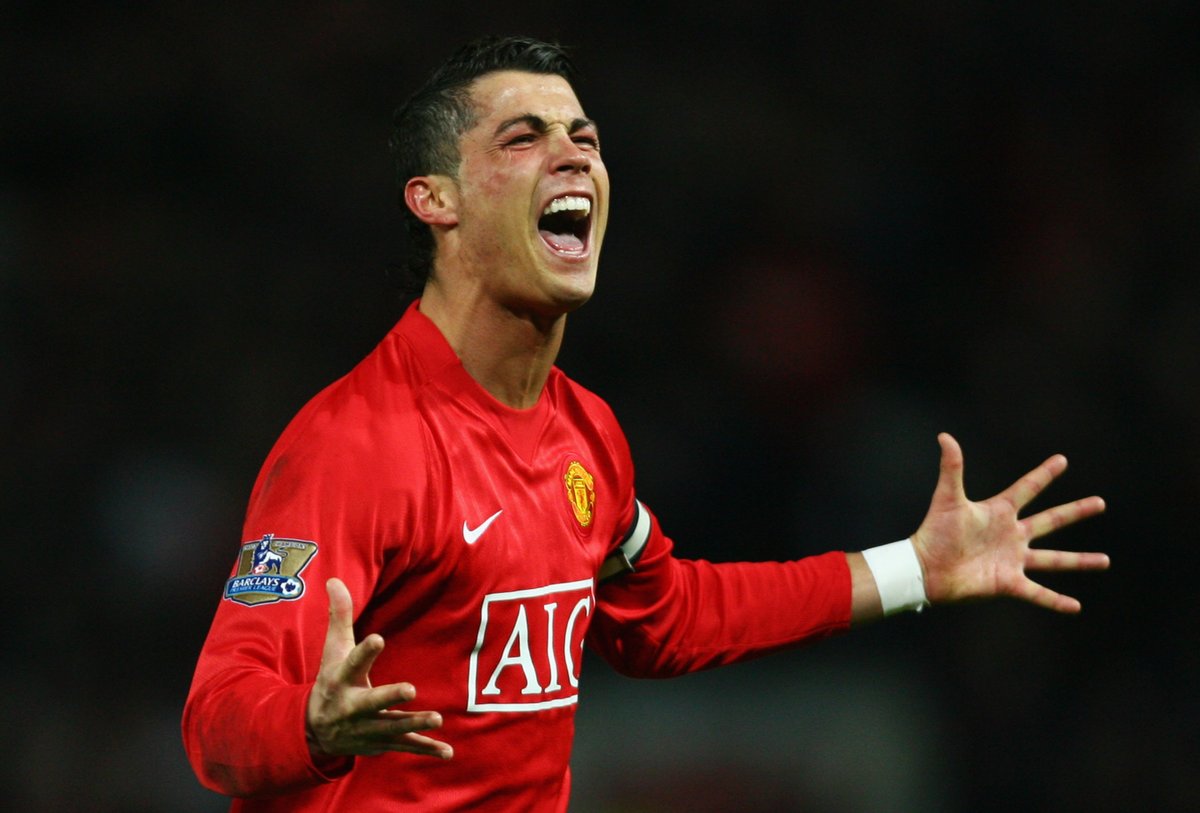 But if United signing a 36 year old Ronaldo and making him the best paid player in the league is obviously such a good idea, why did they wait until Man City seemed about to close the deal before making their move? 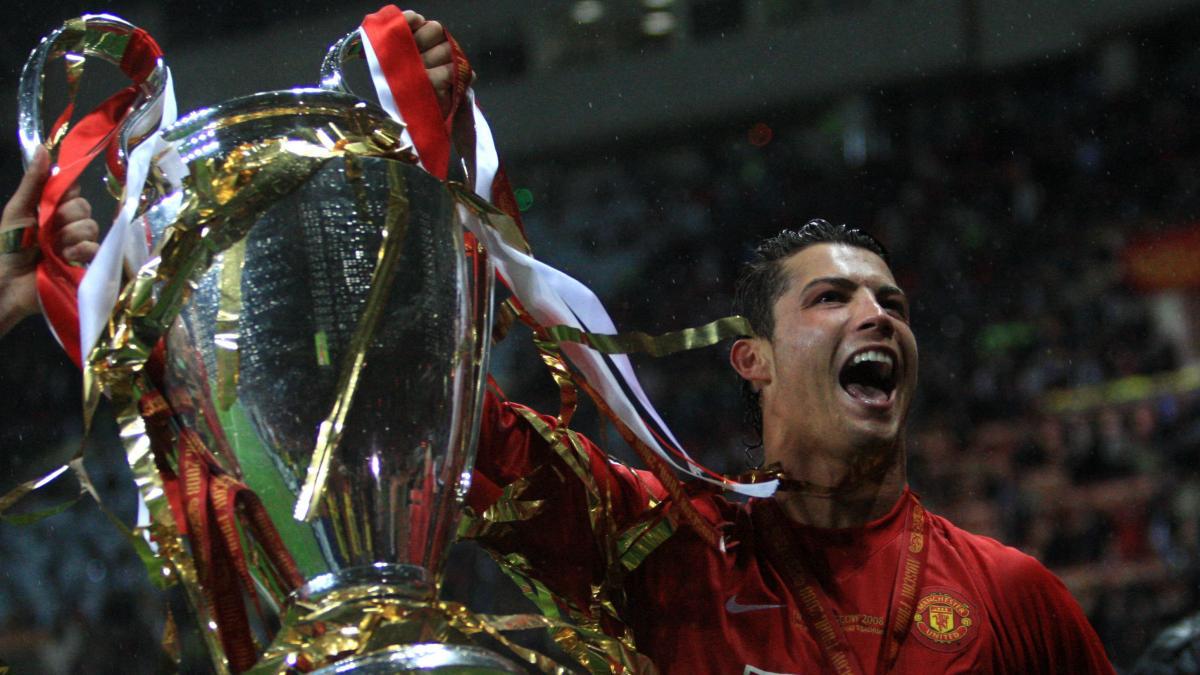 Laurie Whitwell joins us to analyse the makings and implications of the mega deal. How does Bruno feel about this, how did Fergie influence things and can he do a Tom Brady and play into his 40’s?

Solskjaer on Ronaldo: “He is a top professional, so he will give everybody in the squad + around the club a buzz.”

Shaw on Ronaldo: “Everyone is excited for him to come in + not just learn from him but play with him too.”

How the deal was done:#MUFChttps://t.co/xyUwmjBVqe 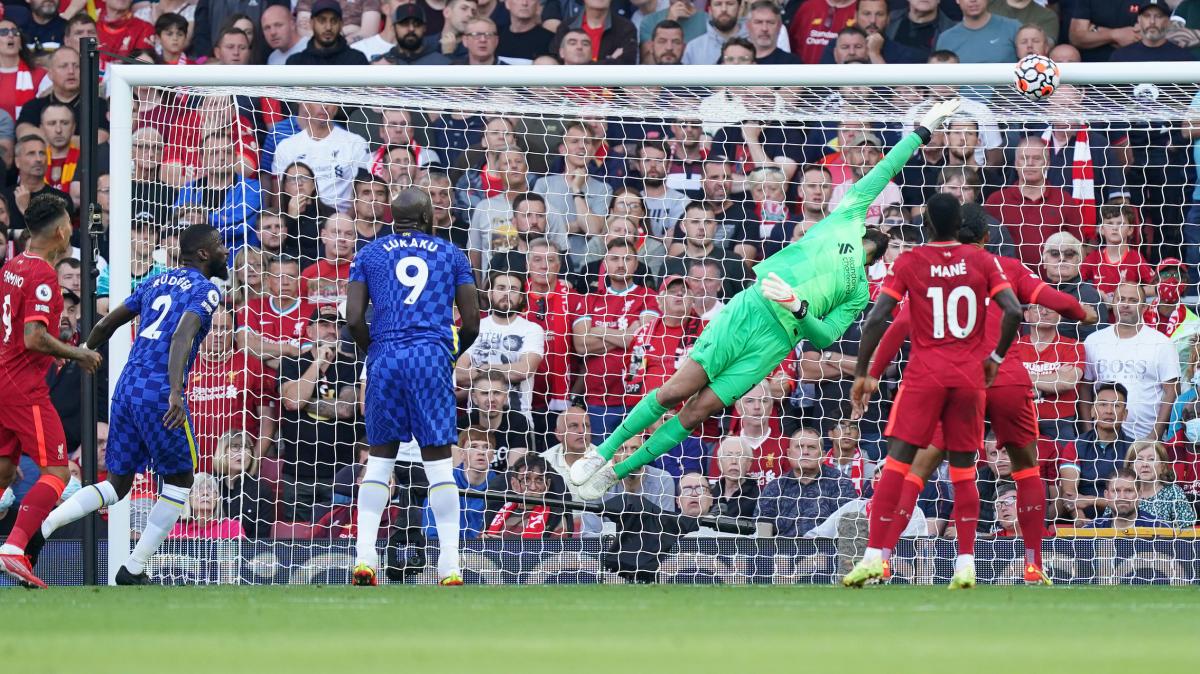 Yesterday @wattersonjohnny spoke to us about his memories of his brother who in 1973 was shot dead outside their family shop in Belfast, and about his search for the truth all these years later. Podcast it now or listen here https://t.co/XbWGSCKyuw pic.twitter.com/DKGniXFgcA

He’s Just Not That Into You, starring Man City and Harry Kane https://t.co/oqKi0Vihjs pic.twitter.com/hKxBWbDZ0n

Arsenal and the familiar comfort of a crisis ????https://t.co/m95KtnCkIY pic.twitter.com/XxXbvqAsl7