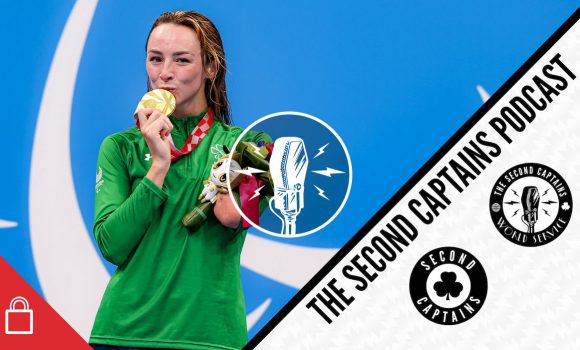 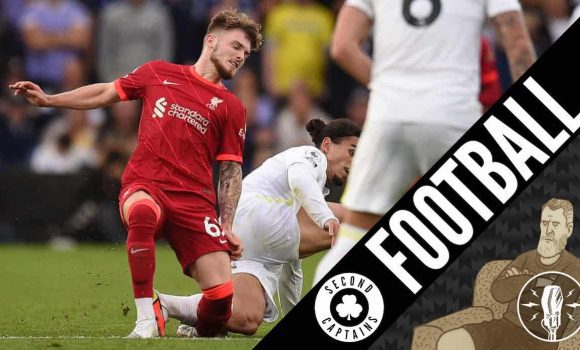 Episode 2137: All World Cup, All The Time, Arsene Gives Ireland A Leg-Up, Murph Calls The All Ireland Final… Kinda

Arsene Wenger, in his role as FIFA’s head of global development, has laid out a proposed new calendar which would see a World Cup being staged every two years. UEFA are far from convinced by the proposals, Ken is keeping an open mind, and Eoin is pretty sure this can only be a good thing for Ireland’s chances of getting to major tournaments. 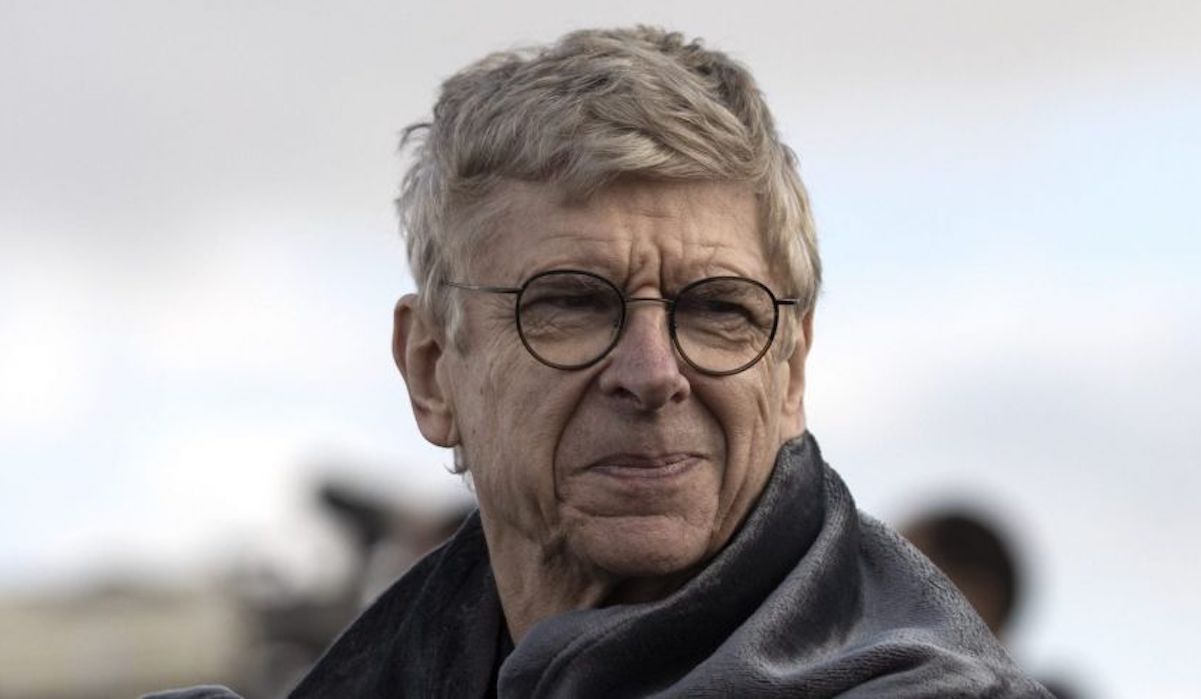 We talk to Tariq Panja of the New York Times about the genesis of the idea, and the far-from-ideal decision-making processes that dictate whether enormous changes to the game are made or not. How good is it to have an All-Ireland men’s final without Dublin in it? Find out below?

Are Paralympic athletes getting the treatment they deserve as elite athletes in Ireland?