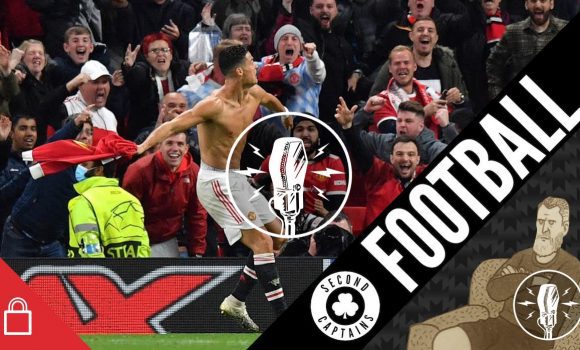 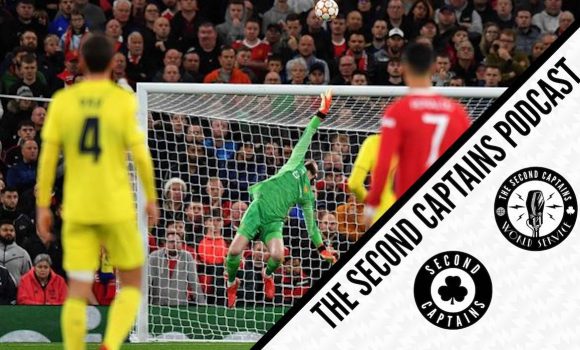 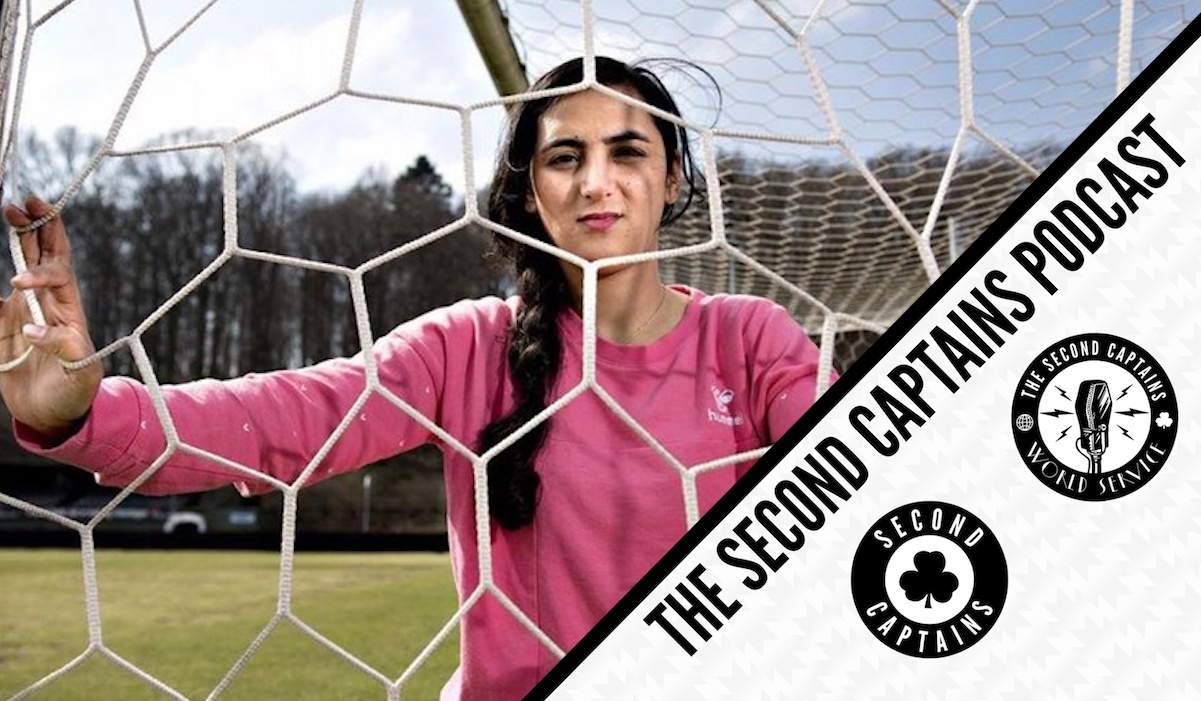 Episode 2154: The Former Captain Of The Afghan Women’s Football Team Tells Us How She Rescued Her Team-Mates From The Taliban

**This show was first broadcast on Friday 1st of October 2021 to World Service members only. We had an amazing reaction to Khalida’s story with quite a few people getting in touch to see if they could help in any way. Because of this reaction and the importance of the subject matter we are making the conversation free to all. If you have any feedback or think you can help please email us at editor@secondcaptains.com

To help us continue to produce independent, member-led journalism like this and projects like the ‘Where Is George Gibney?’ series please join the Second Captains World Service for just €5 a month. Enjoy the show and thanks to all our members as always for their support.**

We talk to Khalida Popal, former captain of the Afghanistan women’s football team, about how she, with the help of our second guest, human rights lawyer Kat Craig, rescued her team-mates from the Taliban. 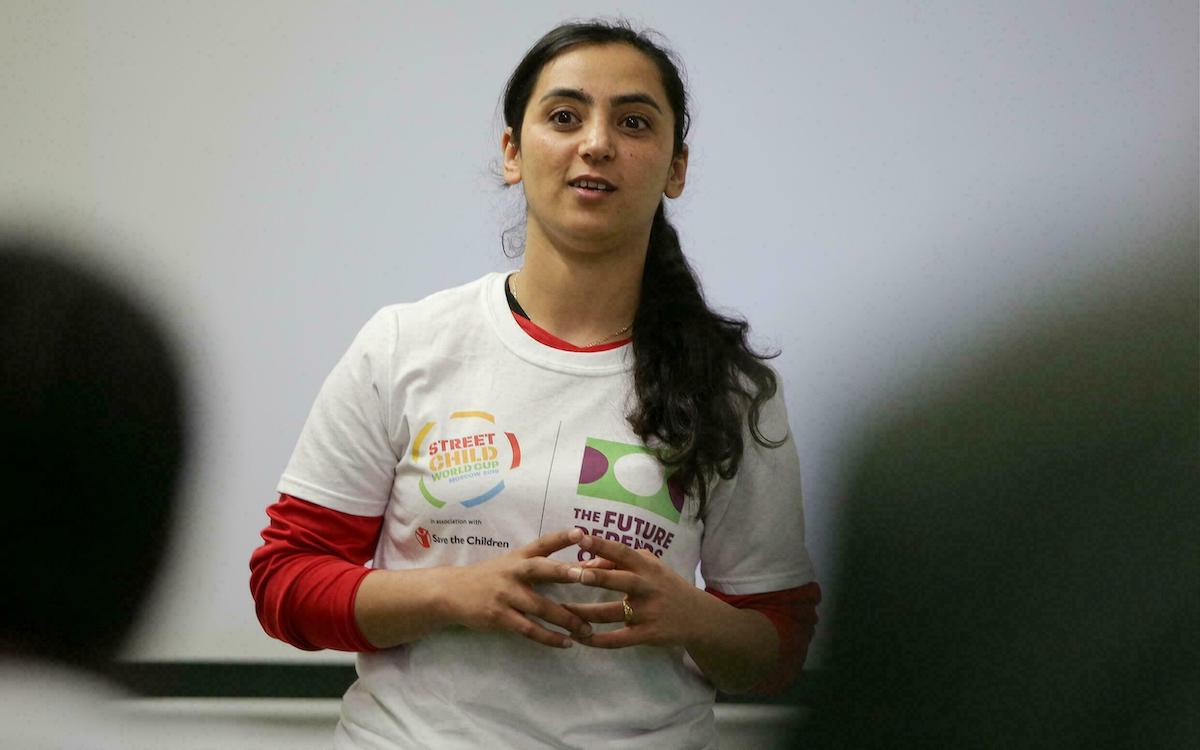 As the Afghan government collapsed far faster than anyone could have predicted, Khalida had to act with bewildering speed to try and get her friends and colleagues out of the country, as they had every reason to think that the Taliban would target them as high-profile campaigners for women’s rights. 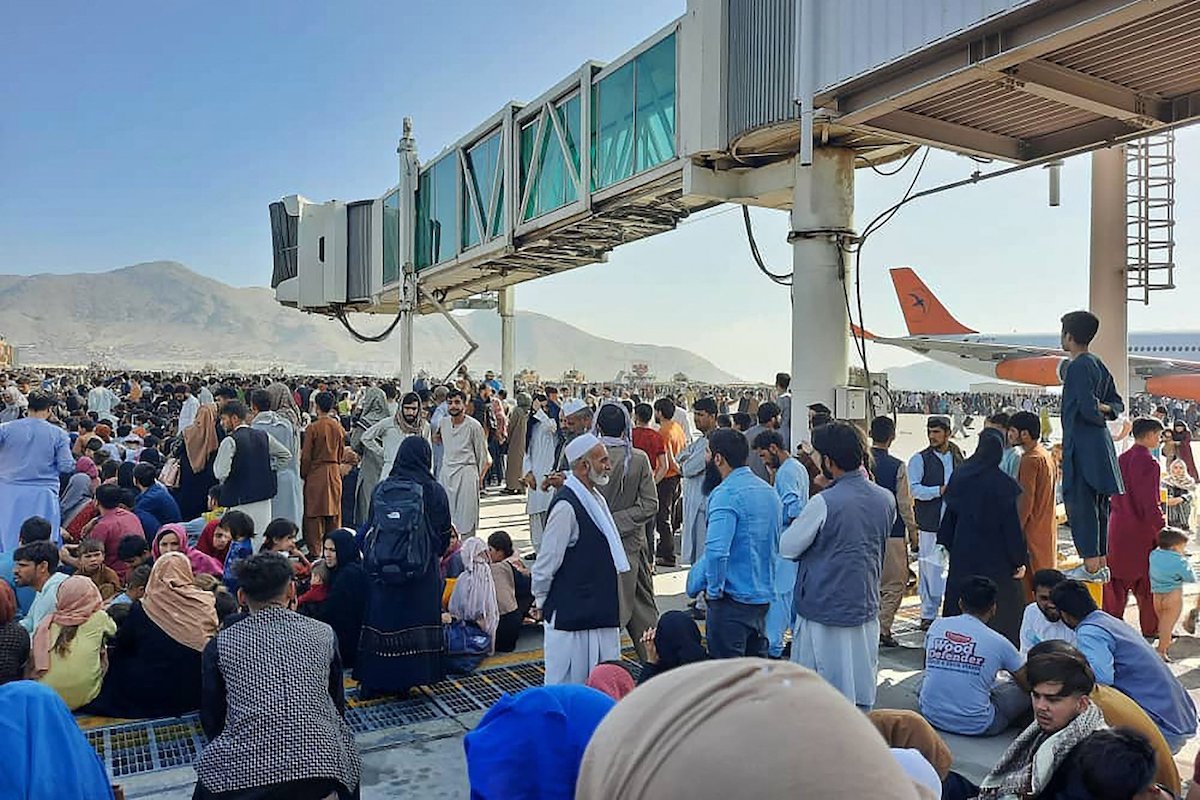 Wow! @FIFPRO is matching the first 25.000USD in individual donations! So every $ you donate will have double the impact #Afghanistan https://t.co/gU8z3vtBbP

She and Kat tell us about the wide-ranging efforts to get them out of harm’s way, the concerted international campaign to assure asylum, and why the struggle isn’t finished yet.

I am happy to announce that once with the great support I managed to get more than 79 youth female footballers & family members out of Afg ??. This time I got the support from the great team @RoKitfoundation #SardarNavid and CEO of Rokit #SiuAnneGill #teamwork #Power of a voice pic.twitter.com/BeWdd4zaky 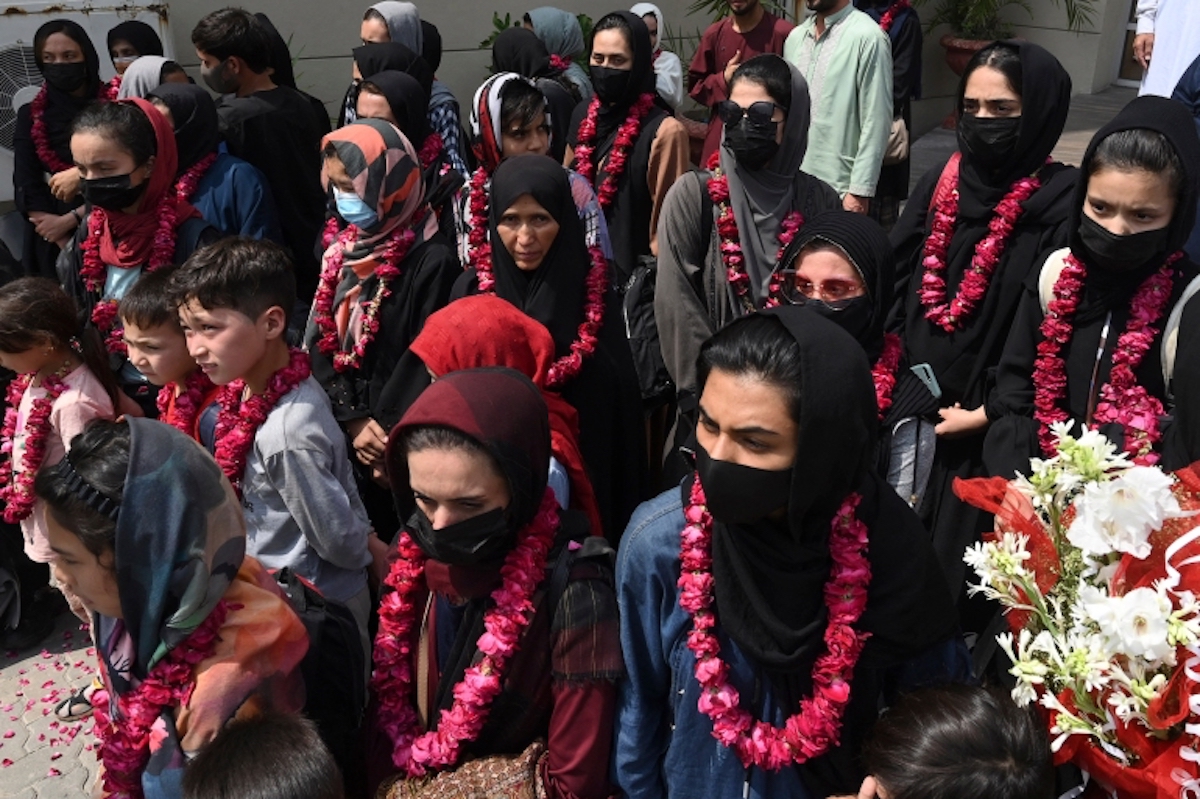