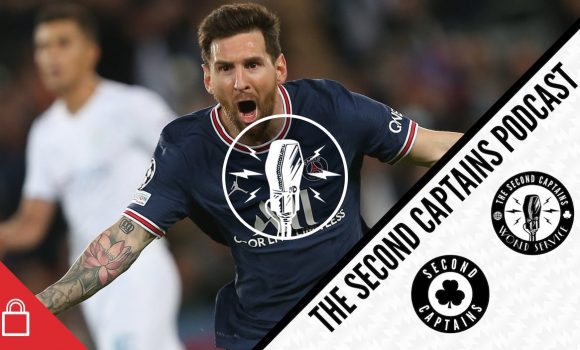 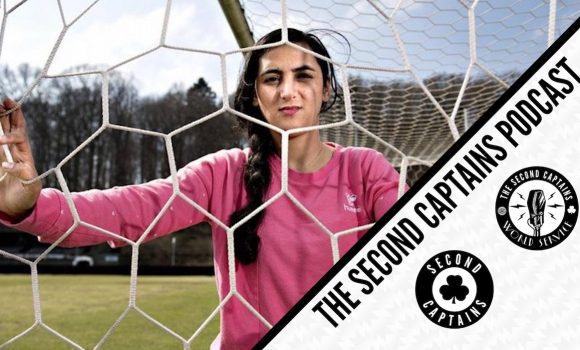 listen
Episode 2154: The Former Captain Of The Afghan Women’s Football Team Tells Us How She Rescued Her Team-Mates From The Taliban 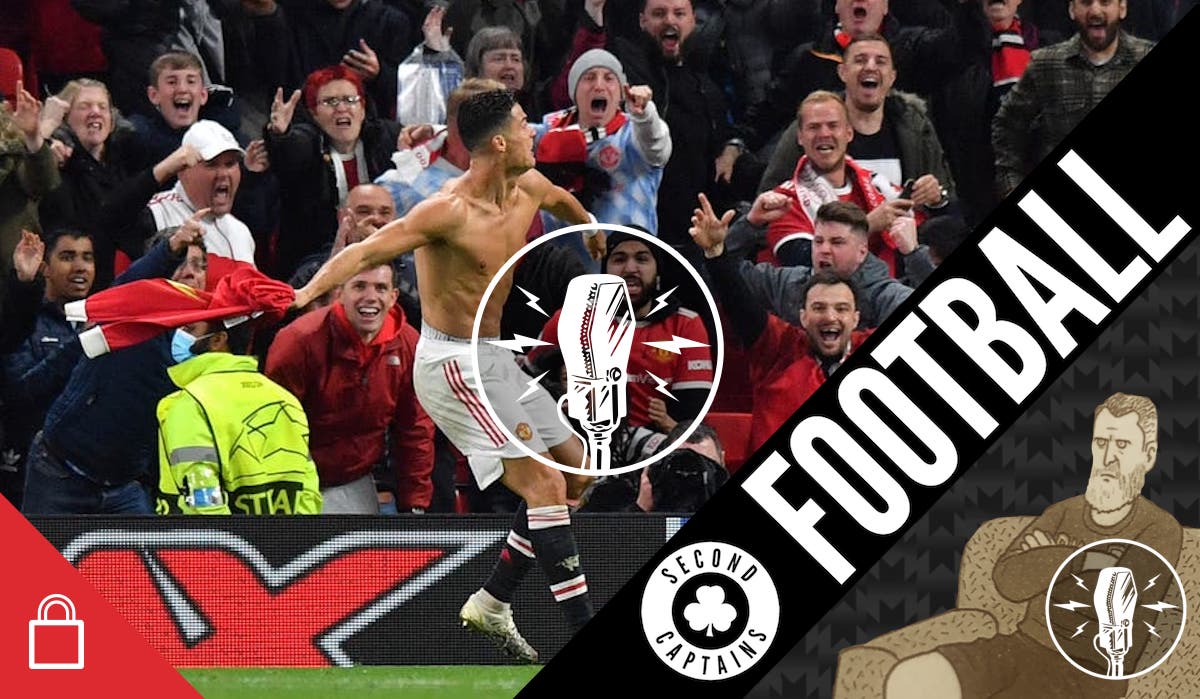 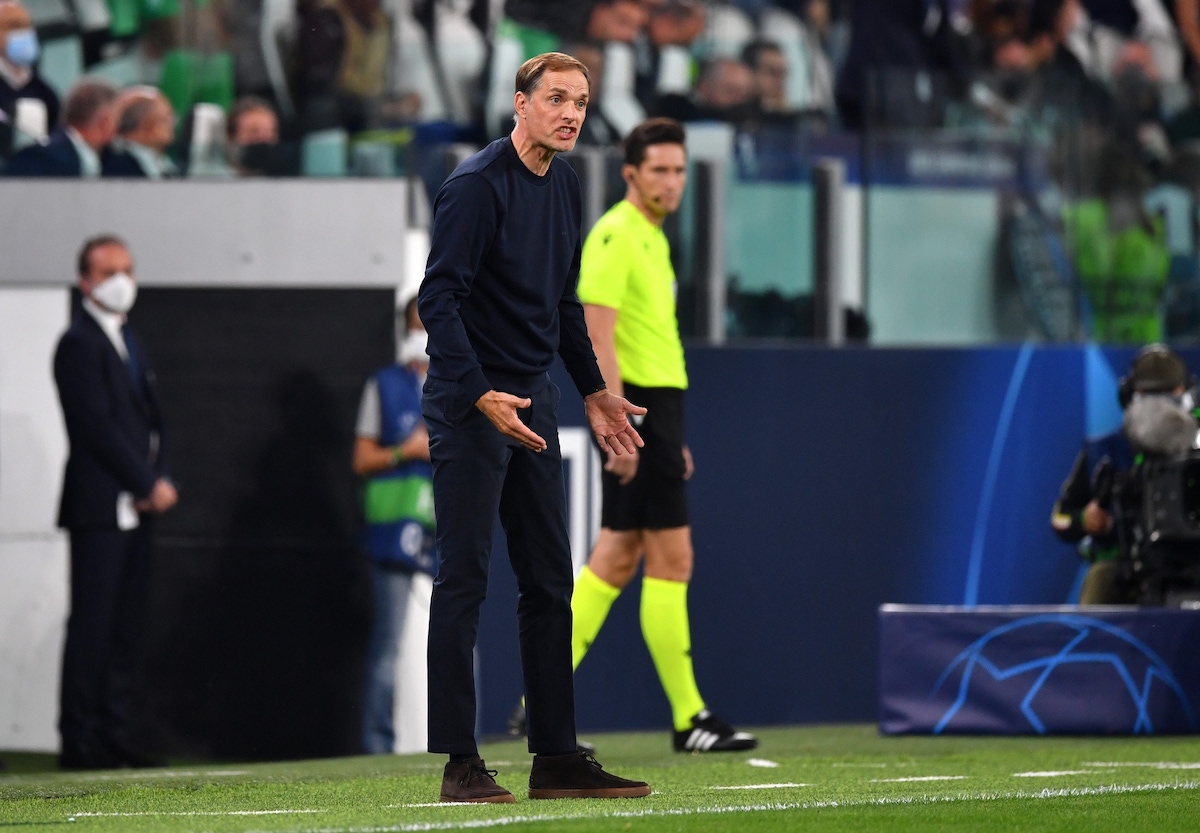 Messi got off the mark in magical style for his new club, a goal so good even Ederson knew better than to get in the wayhttps://t.co/3CppCcTpVA pic.twitter.com/VhfZ9Zzagz 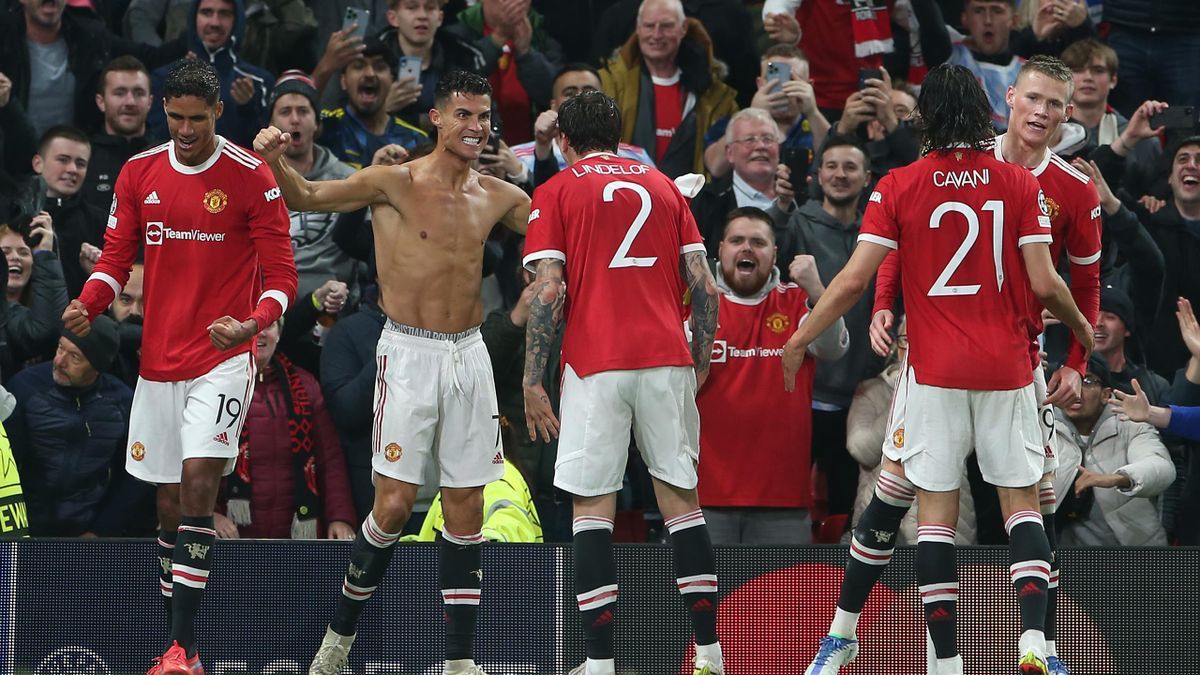 So far this season, Manchester United have faced a string of opponents who have not been ruthless. They have, to a large extent, got away with their mistakes. But that, surely, cannot endure. By @jonawils https://t.co/3SkuQrbQ3F

Messi got off the mark in magical style for his new club, a goal so good even Ederson knew better than to get in the wayhttps://t.co/3CppCcTpVA pic.twitter.com/VhfZ9Zzagz