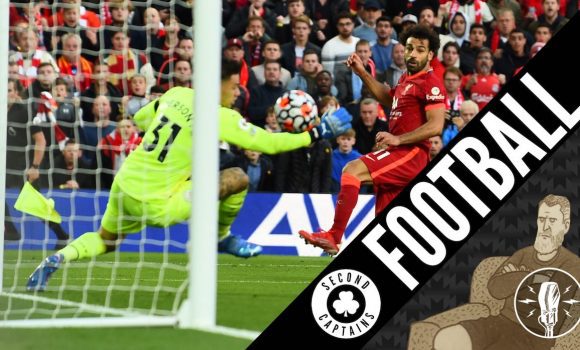 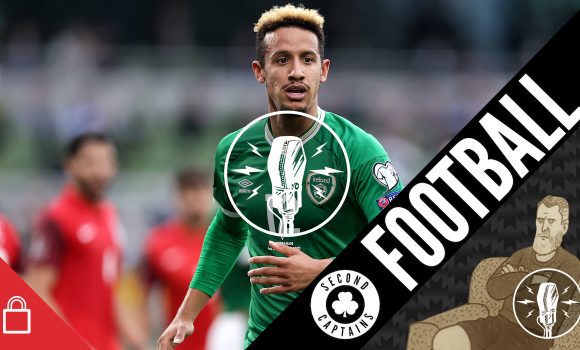 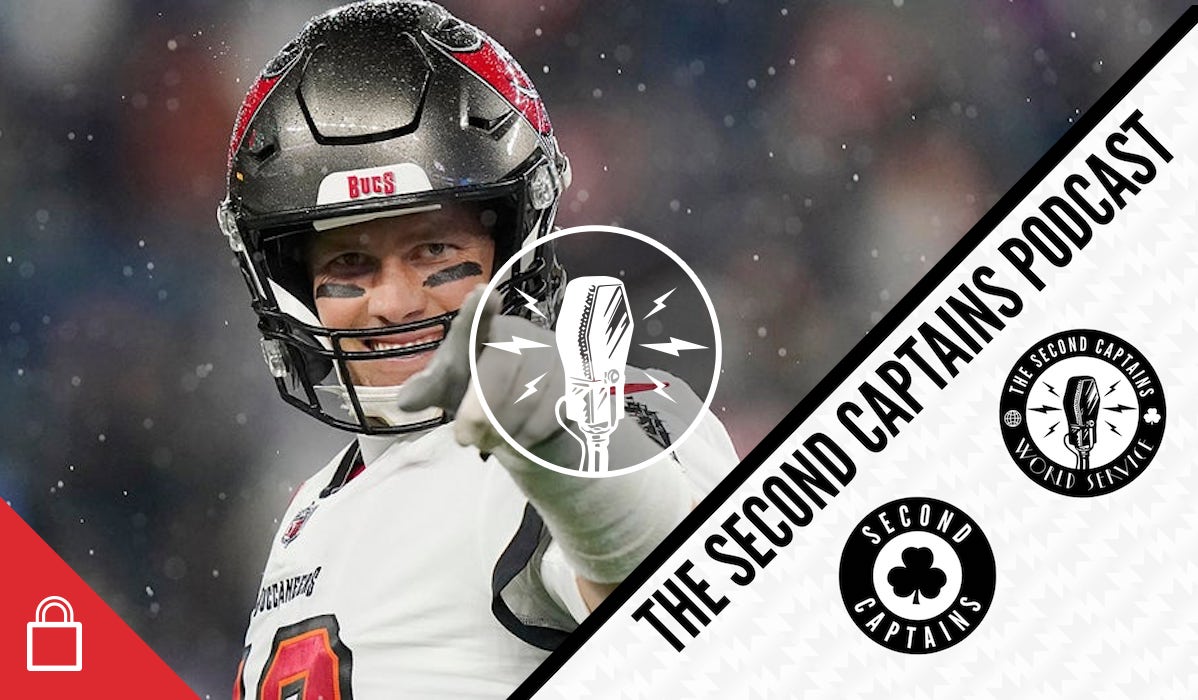 Brian Murphy is feeling pretty, pretty good this week as his beloved San Francisco Giants have just come up trumps in an absolutely amazing, nail-biting pennant race, and they did while sticking it to their age-old rivals, the LA Dodgers.

They had to finish 23-7 (.767!!) to win the division. And they did. We might need some breathing room to realize how amazing that is.

There was also a meeting of more newly-minted rivals in Tom Brady and Bill Belichick last weekend as Brady returned to Foxboro, Massachusetts for the first time since joining the Tampa Bay Buccaneers and got one over on his old mentor. Brian gives us the lowdown on the spicy comments coming from the Brady camp in the build-up, and on suggestions that Brady and Belichick may have managed to bury the hatchet in the aftermath of the game. 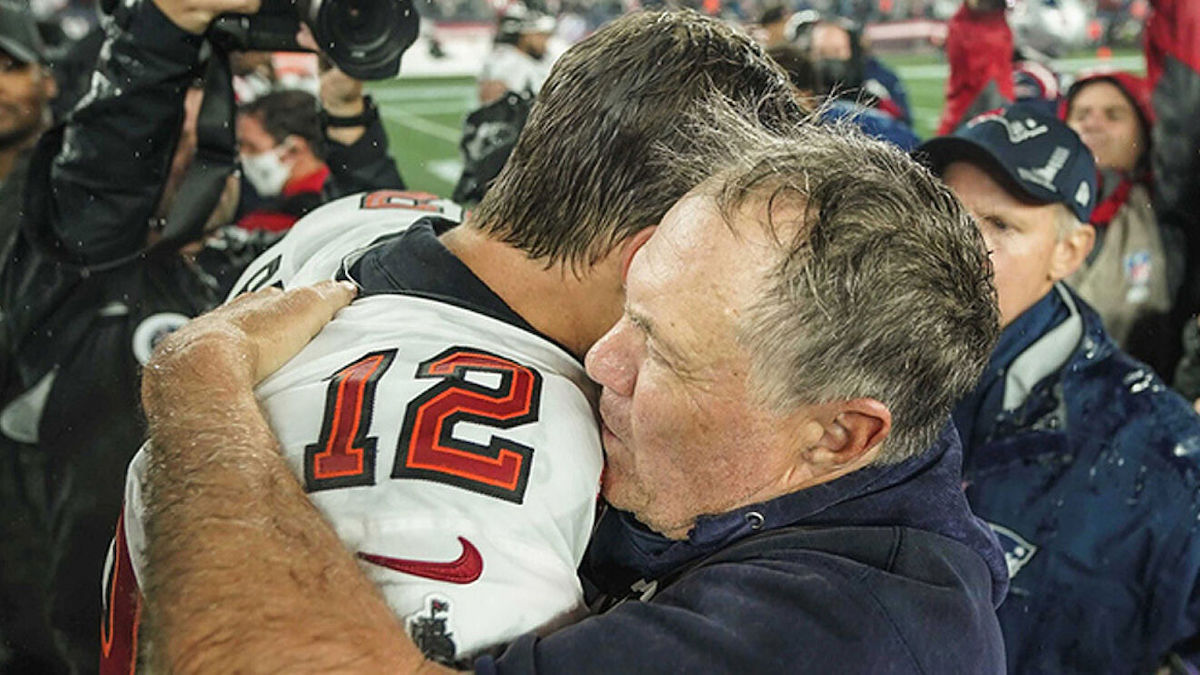 Bill Belichick has now been in the Bucs’ locker room for 20 minutes, talking in a private area with Tom Brady. Belichick entered on his own without anyone else around him.

Plus there’s Kylian Mbappé’s gripes with PSG, our first Berlin Synth Week scumbag and a call to arms for all World Service synth-chefs. 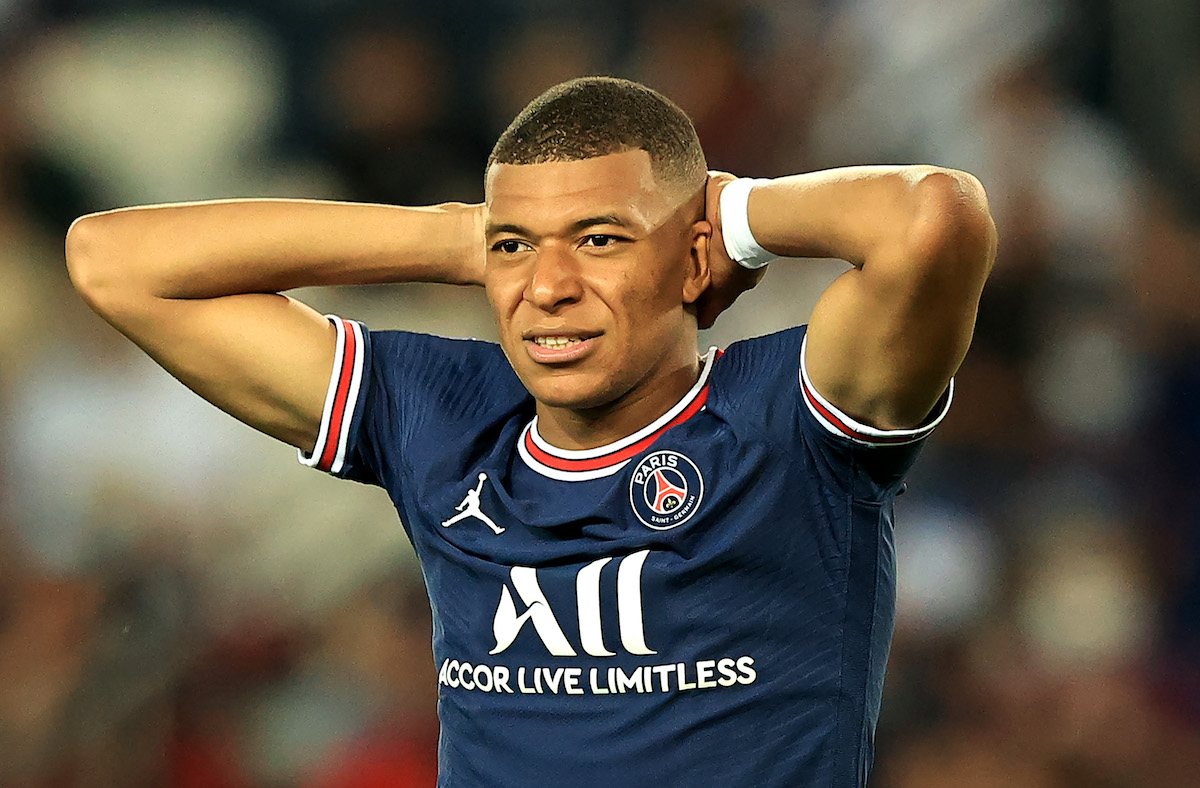 Last week, @SecondCaptains spoke to Khalida Popal, former captain of the Afghan Women’s Football Team, about how she rescued her team-mates from the Taliban.

Because of the subject matter & the huge reaction, it is now available free to all.

We chat to @gcooney93 and @MiguelDelaney about Salah's form and future, the City striker question, and whether Ronaldo might just be having regrets*