listen
Episode 2158: Callum Robinson Gets The Liveline Treatment, Newcastle’s Takeover, And The GAA Ponder The Most Radical Championship Over-Haul In History Callum Robinson has confirmed that he has chosen not to be vaccinated. He also chose not to explain why. We talk about his decision and Stephen Kenny’s response.

Callum Robinson, a case of natural immunity’s benefits undone by a lack of common sense. 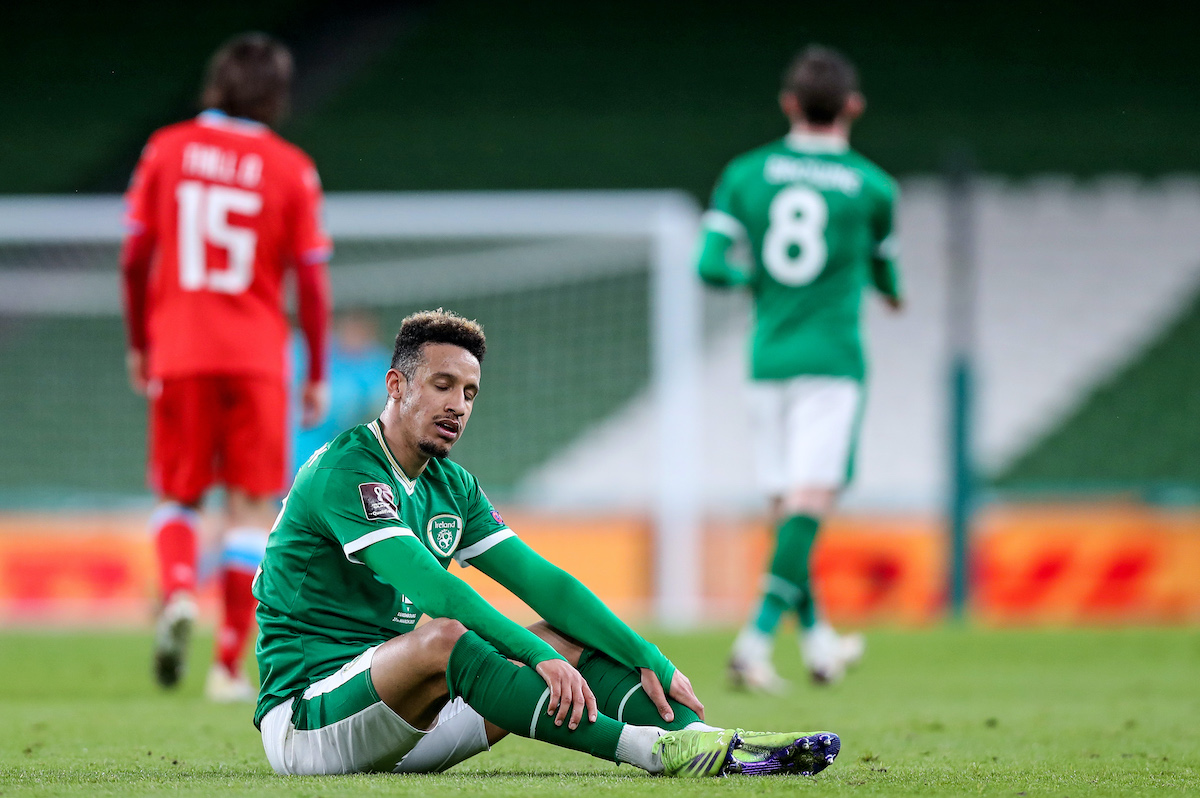 Then we talk to Tom Williams about why Kylian Mbappé has so much to say this week.

A piece for @TimesSport on Kylian Mbappe's interview in L'Equipe today, notable not least for perhaps the most fitting photograph ever used to illustrate an article about a want-away footballer https://t.co/9rlOXiXdHo

Callum Robinson admits that he is one of the Ireland players who hasn't taken the Covid vaccine.

Stephen Kenny admits there are others who have adopted same stance – one he doesn't agree with – but rules out the idea of excluding themhttps://t.co/v9BDP5jFEo

I think it’s cool that @rte decided to highlight this story off their own bat even though it wasn’t an RTÉ production and their tweet links back to the Second Captains website ? https://t.co/TKHclPcfRY

Tom Brady and Bill Belichick duke it out, hug it out and maybe, just maybe, bury the hatchet?