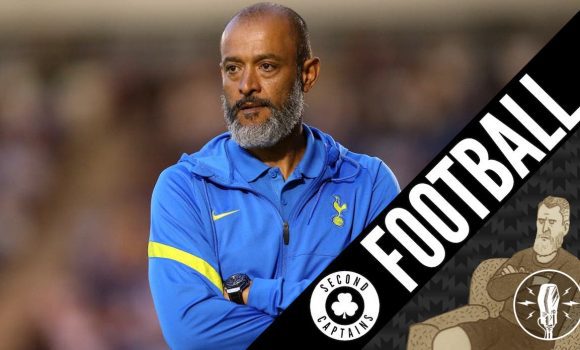 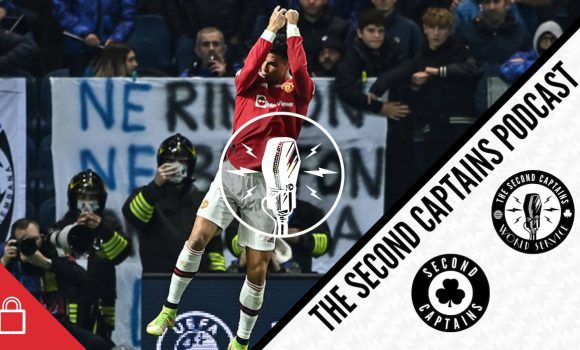 listen
Episode 2178: Ronaldo’s Extraordinary Escapology Act Has Another Performance, Eliud Kipchoge And The Making Of A Marathon Legend 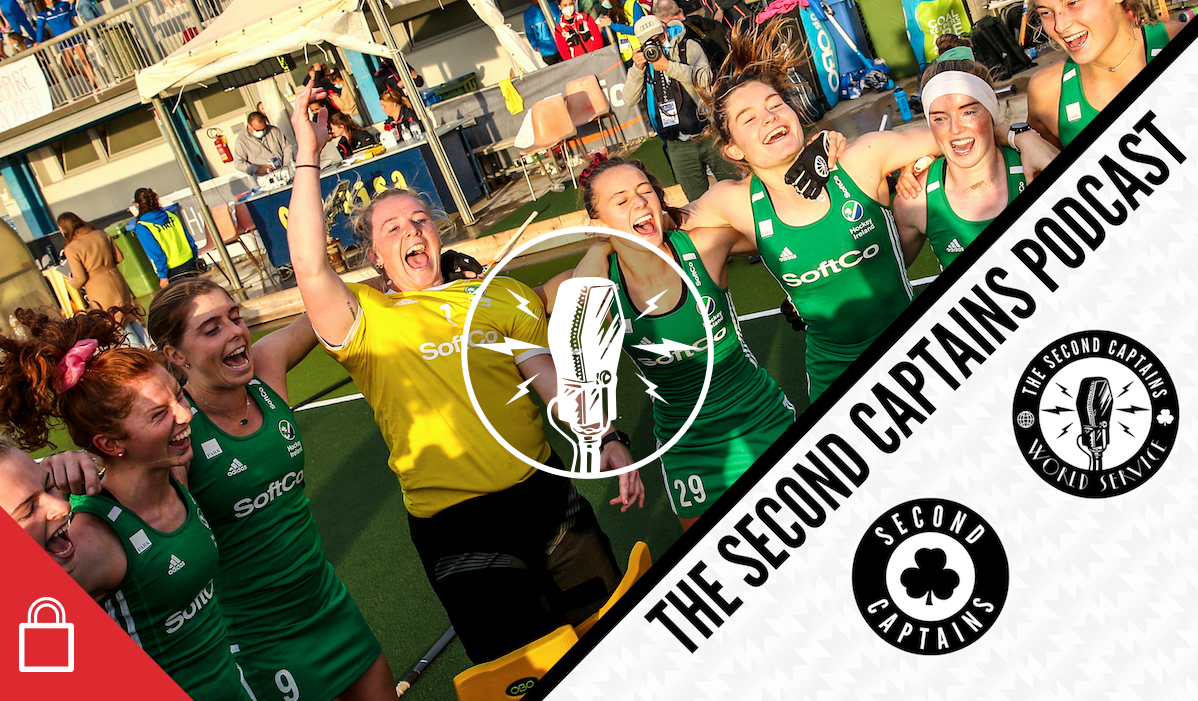 Episode 2177: Ayeisha McFerran – The World’s Best Goalkeeper – On Qualifying For The World Cup, Hockey As Transformative Force, And Her Experience In Foster Care, Conte To Spurs, And Proposal B’s Lonely Death

We speak to the best goalkeeper in the world, Ayeisha McFerran, about Ireland qualifying for the next hockey World Cup, losing her mum at a young age, how her years in foster care have shaped her, helping kids who are now in foster care and why she feels compelled to be defined by more than just being an elite sports person. 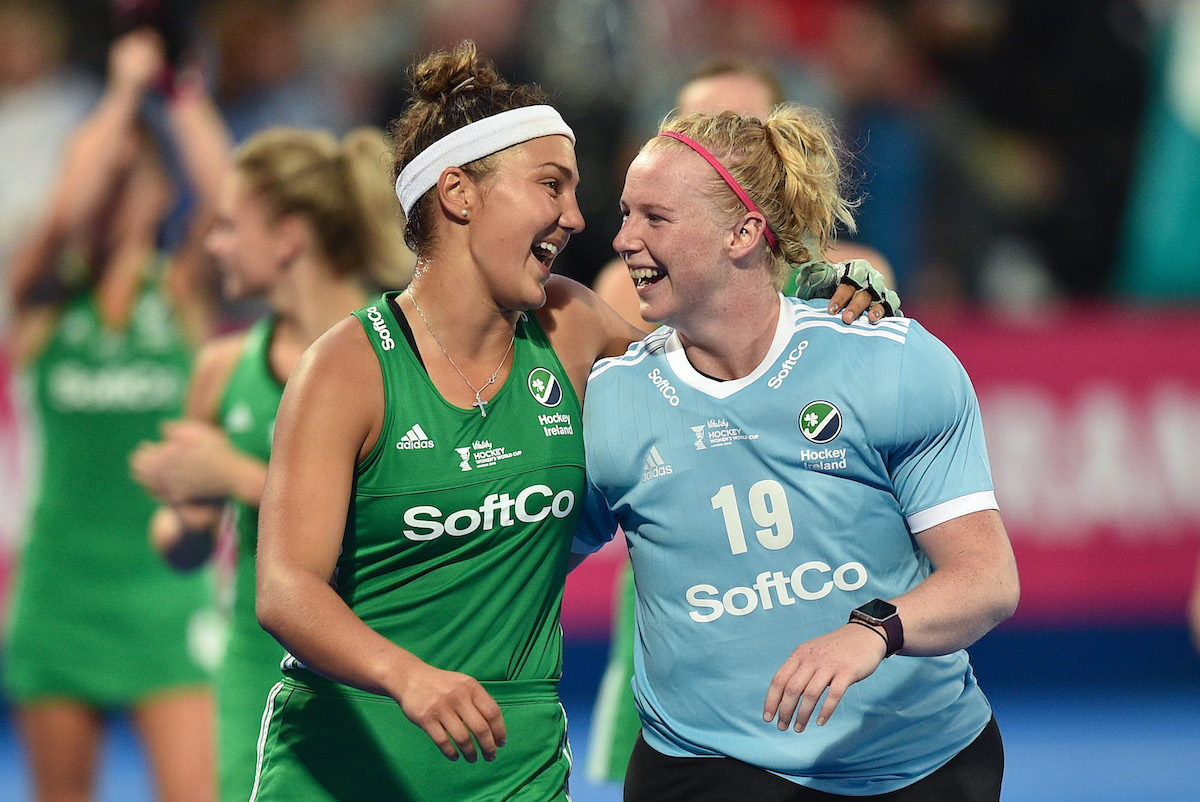 This is amazing!?? The foster system is NI has been a massive stepping stone to my success & without it, I wouldn’t be where I am today, from supporting me with my education to enabling me to compete in my hockey around the world & for that Im very thanksful?? #thesystemworks https://t.co/CWHt1Pydwf

Antonio Conte to Spurs is a done deal, and it appears as if Manchester United have managed to pull a crushing defeat from the jaws of a game they won 3-0. 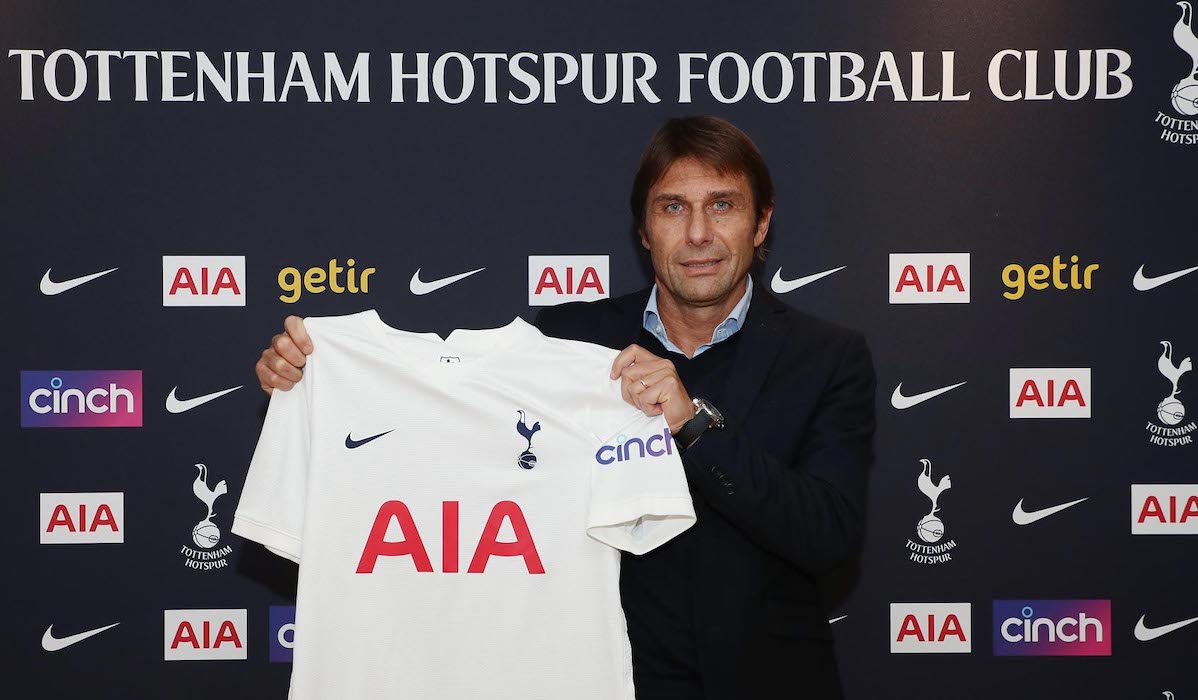 And after a week off to absorb the crushing defeat of Proposal B, Murph has some harsh words for his home county, and advises the GAA on how best to enforce the change that is still very much on the way in 2022.

Today’s column. Despite the gloom after last Saturday, change *is* coming in 2022 – and we should focus some attention on making sure the new Tailteann Cup succeeds https://t.co/D5aLRkUjwO

.@DavidSneyd joins us to put some respect on Shamrock Rovers' name after they sealed a second league title this weekend, and this one comes with no asterisks https://t.co/J7SWsL1aUY pic.twitter.com/5YOk8N7gG9