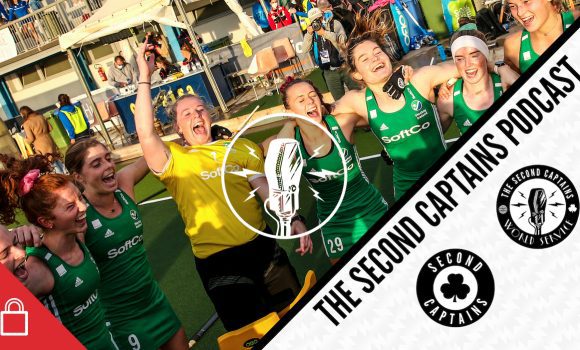 listen
Episode 2177: Ayeisha McFerran – The World’s Best Goalkeeper – On Qualifying For The World Cup, Hockey As Transformative Force, And Her Experience In Foster Care, Conte To Spurs, And Proposal B’s Lonely Death 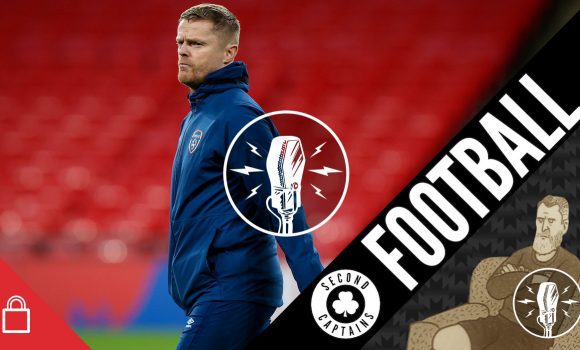 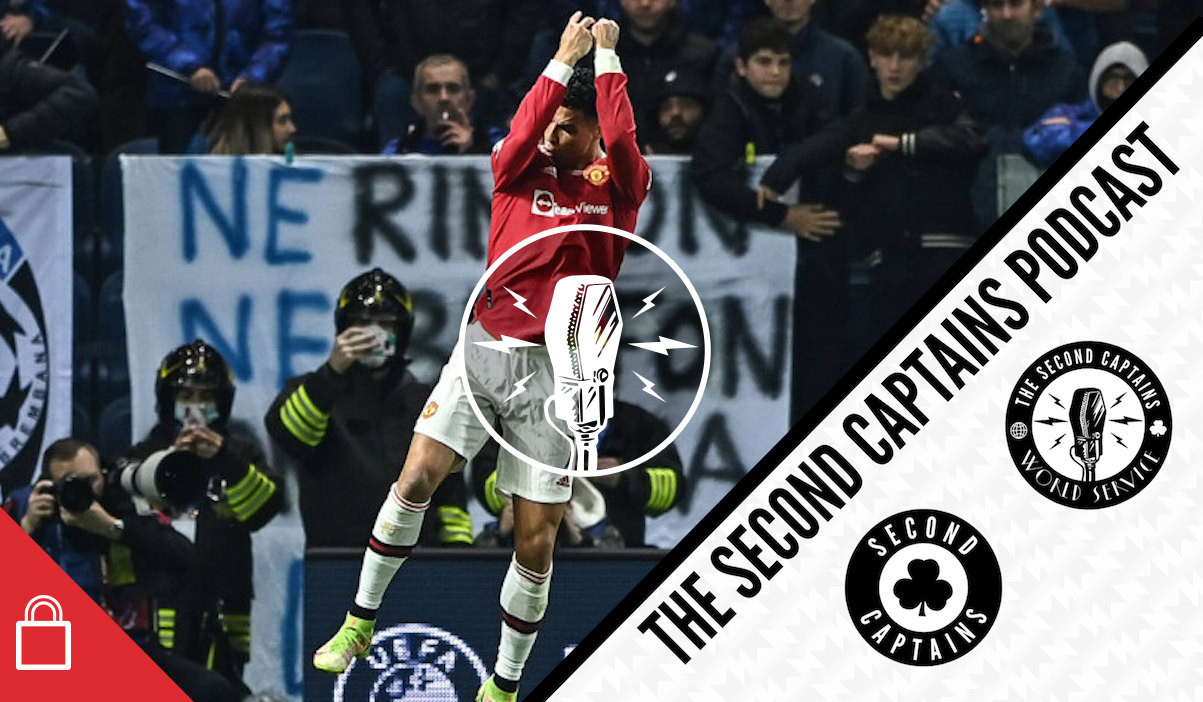 Episode 2178: Ronaldo’s Extraordinary Escapology Act Has Another Performance, Eliud Kipchoge And The Making Of A Marathon Legend

Manchester United had their ageing Portuguese striker to thank for another ridiculous injury-time goal last night, as Cristiano Ronaldo’s brilliant equaliser won them a point in Bergamo against Atalanta. Is this now the most ridiculous run of results, goals, and drama we’ve seen from a football club in years? (5.35) 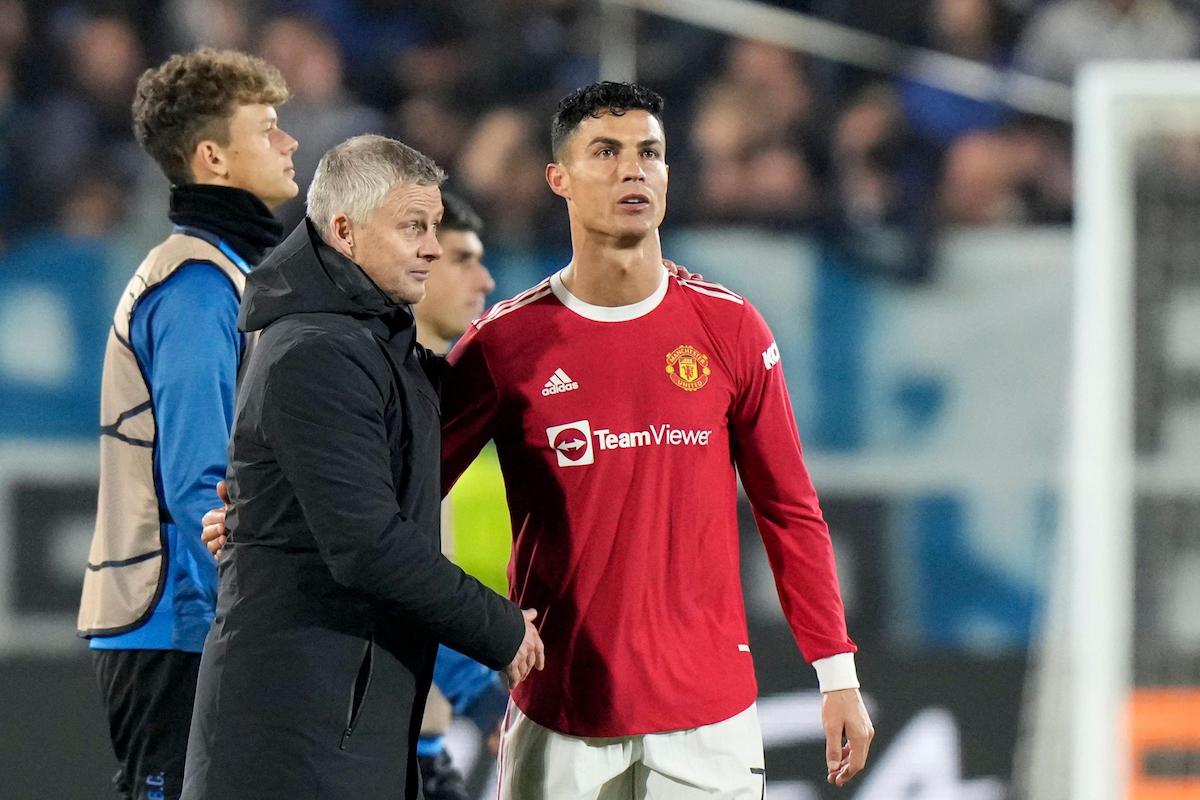 Cathal Dennehy went to Kenya last month to sit, talk and train with Eliud Kipchoge, the greatest marathoner of all-time. We speak to Cathal today about what makes him the greatest, humility, and whether we can truly believe in the magnificence of his performances. (21.20)

A journey into the camp, and mindset, of the greatest marathoner of all time.https://t.co/vVqZyJP3Wo

Plus there’s the Second Captains chug mile, and why Ken Early never drinks and runs.

Can’t quite comprehend how @CoreyBellemore ran a 4:28 beer mile over the weekend, breaking his own world record.

.@DavidSneyd joins us to put some respect on Shamrock Rovers’ name after they sealed a second league title this weekend, and this one comes with no asterisks https://t.co/J7SWsL1aUY pic.twitter.com/5YOk8N7gG9