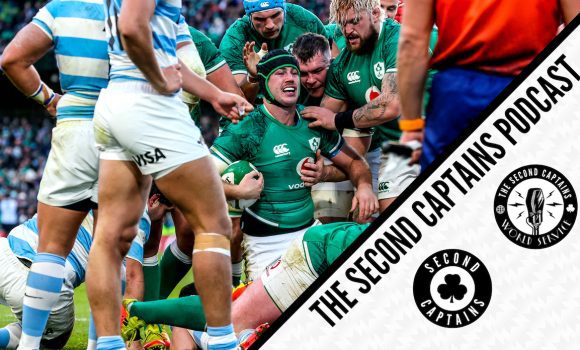 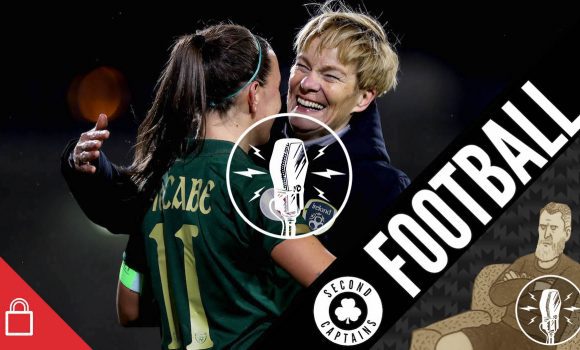 listen
Episode 2196: Scholes Says Michael’s Got No Carrickter, Vera Pauw On The Prospect Of World Cup Qualification And Safeguarding Against Abuse In Women’s Football 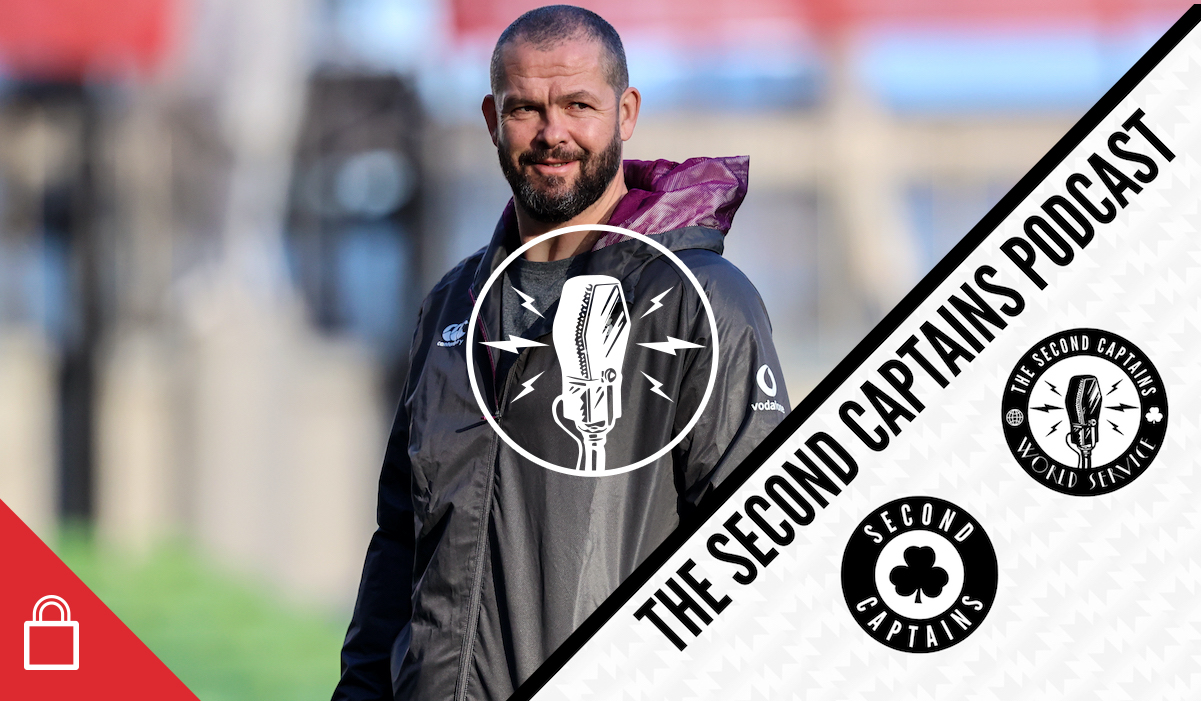 With three wins from three, 19 tries and a new sense of confidence, we take a look at where Ireland can go from here. 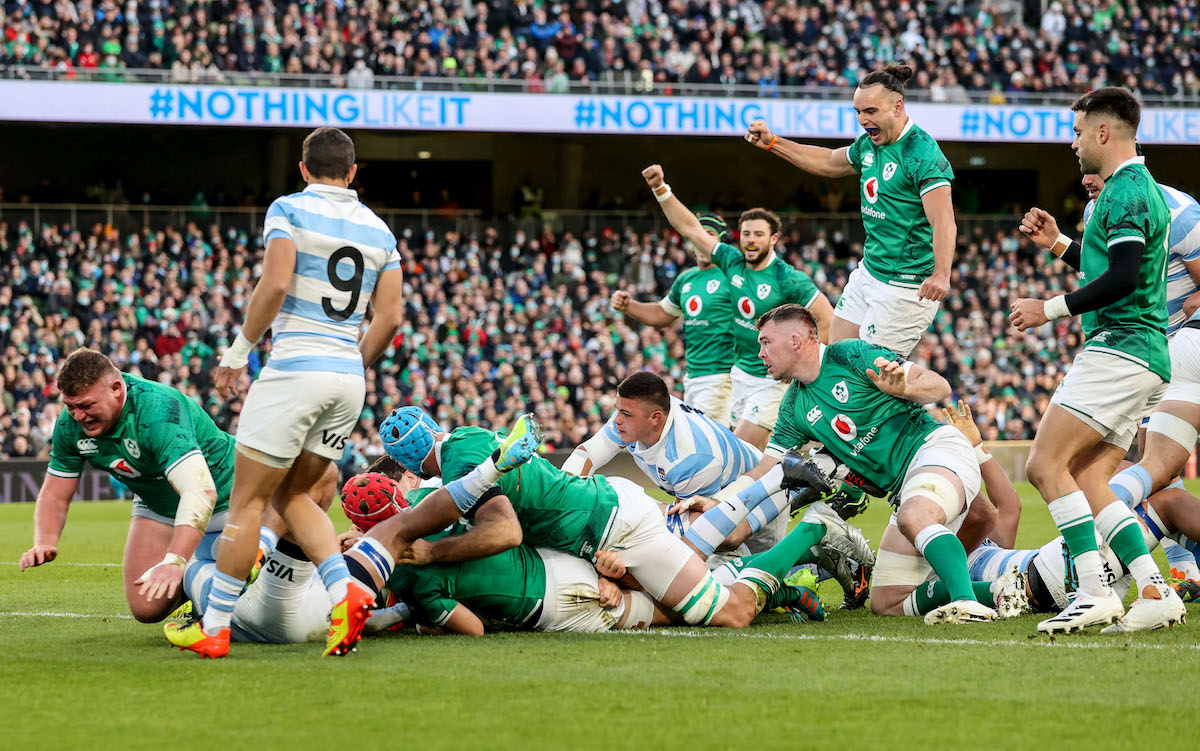 We talk to Shane Horgan and Andrew Trimble about Peter O’Mahony saying this was the most enjoyable month of his career, Ryan Baird saying they aren’t afraid to say they want to win the World Cup and Andy Farrell saying defence was the most pleasing aspect of Ireland’s performances. 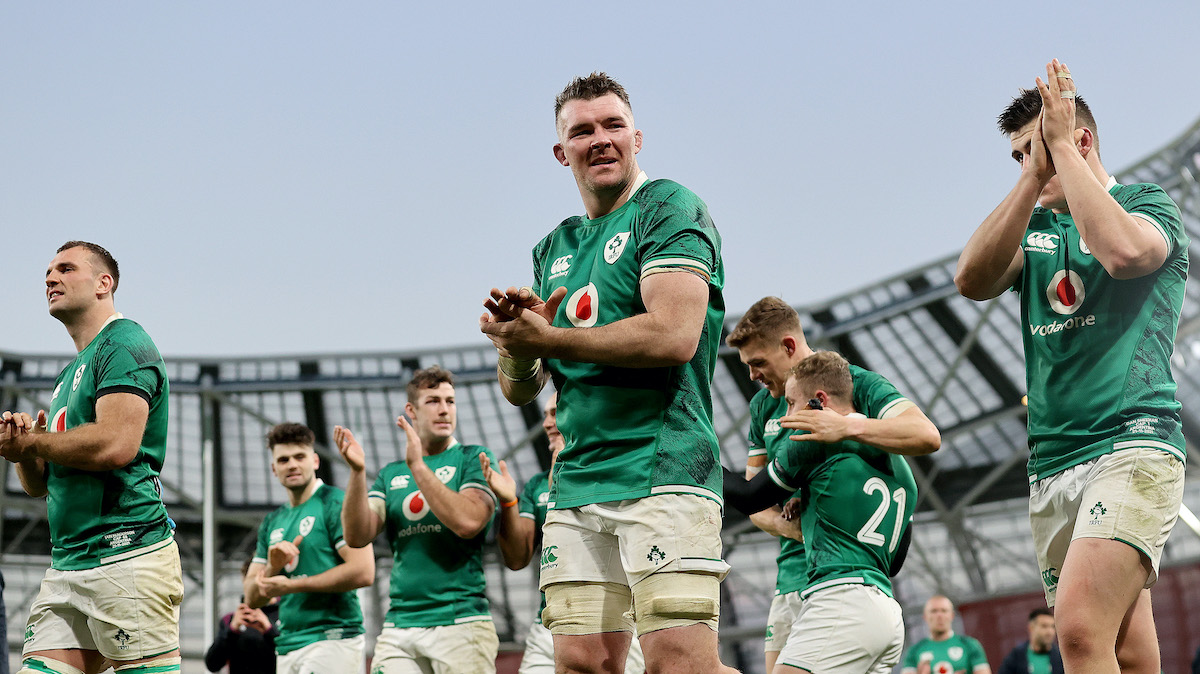 “This has probably been the most enjoyable month of my career.”

Nick Timoney’s Sunday included an early morning call from Andy Farrell, a protein bar at a petrol station, and a second Test cap for Ireland.https://t.co/YpQohv1Sot