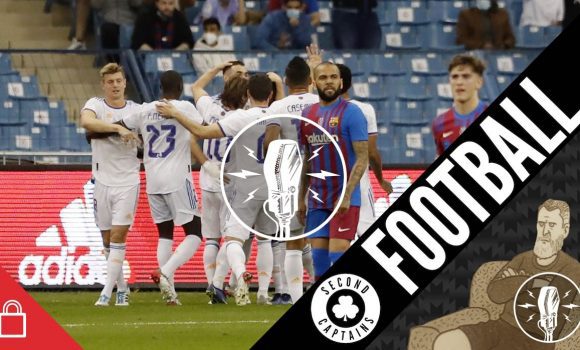 listen
Episode 2234: The Rise Of Vinicius And What’s Brewing At Barca With Sid Lowe 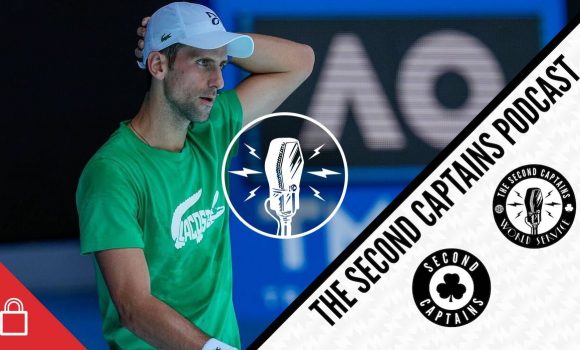 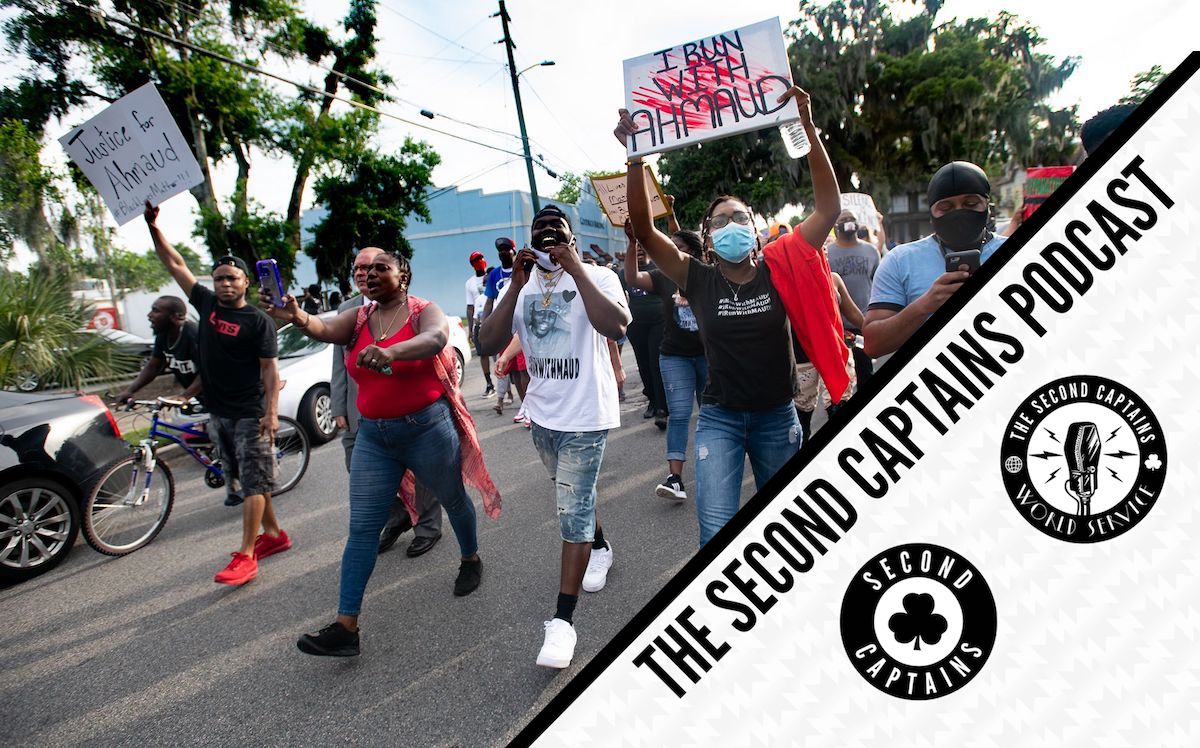 The Killing Of Ahmaud Arbery And Its Echoes Today

There was only one story that we wanted to focus on in today’s promo for the Second Captains World Service. We talked to Pulitzer Prize-winning writer Mitchell S. Jackson about a searing piece he wrote about the life and death of Ahmaud Arbery in February 2020 – the senseless killing of a totally innocent jogger in broad daylight, a story which has seen a devastating and tragic echo in Ireland in the last 24 hours.

This is essential and heartbreaking listening about the murder of Ahmaud Arbery. As running is about the only sport I’m able to perform (relatively) competently, I’ve never stopped to think about how much I take for granted when I leave my front door. https://t.co/gkaq89k0hd

We reflect on the tragic news of the murder of Ashling Murphy today and the fact that for so many women, the act of just going for a run can stoke so much discomfort and fearhttps://t.co/2ydyWw0qi5 pic.twitter.com/Js5FRUY9Bl