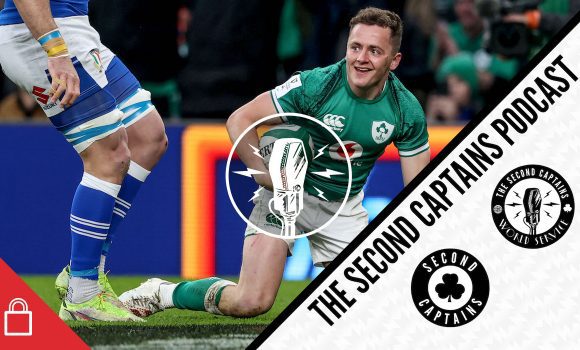 Episode 2272: Episode 13 Of The “I’ll Tell You Wrote It” Second Captains Book Club – Norman Mailer’s ‘The Fight’, With Catriona Crowe

Norman Mailer’s ‘The Fight’ is the undisputed champ of sports books. It’s an inside-the-ropes telling of the Rumble In The Jungle – the world heavyweight championship bout between Muhammad Ali, and reigning champ and unbackable favourite George Foreman, in Kinshasa, Zaire (now the Democratic Republic of Congo). 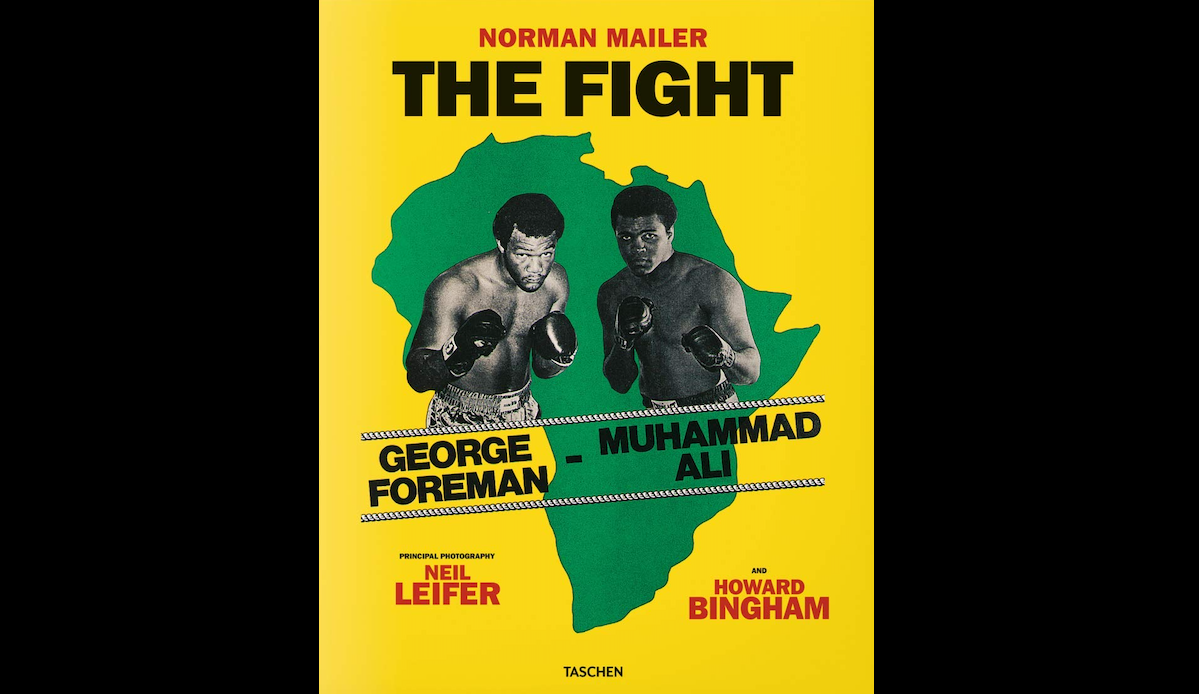 Mailer was a writer of massive talent, but with a horrendous private life, and we discuss how to separate the art from the artist with Catriona Crowe, the former head of special projects at the National Archives of Ireland, one of the country’s most prominent social and cultural commentators, and one of our favourite guests ever on our RTE Radio 1 show. 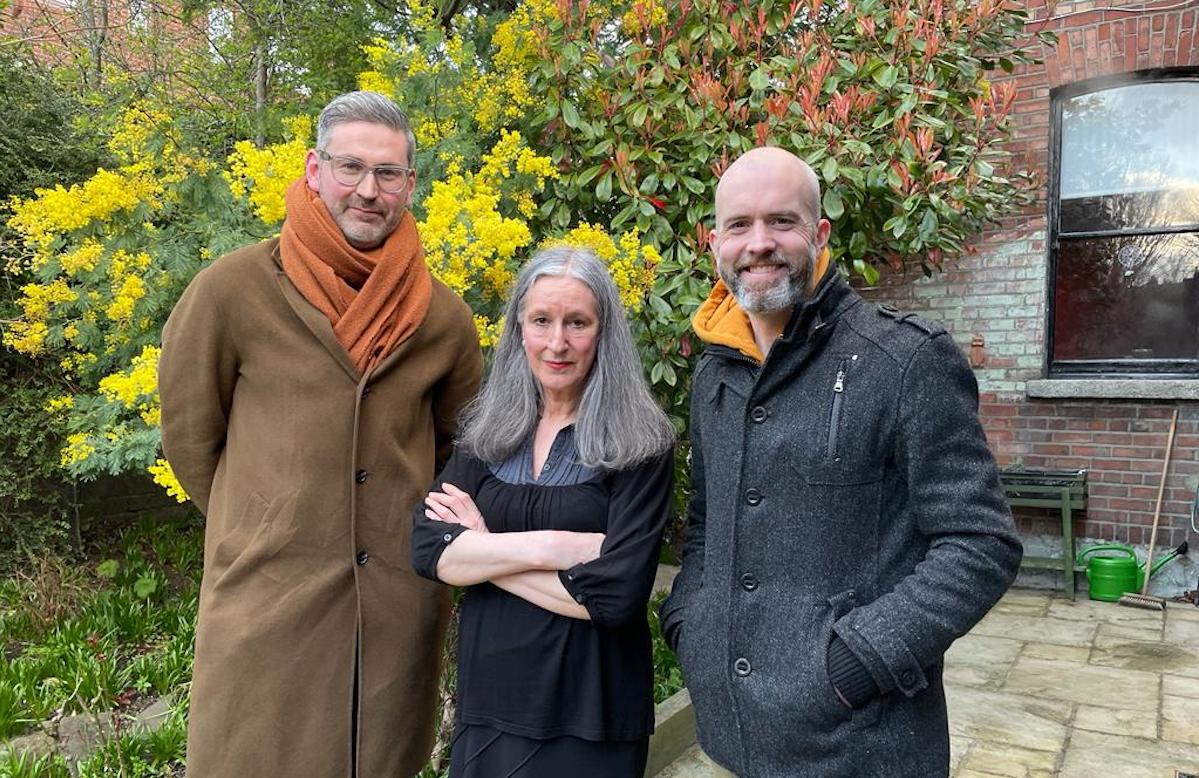 We talk about Mailer’s undoubted descriptive talent, his soaring ego, how likeable George Foreman is, and of course the man at the centre of it all, Muhammad Ali – whose unshakeable belief in himself created an upset for the ages, and forms the centre-piece of this brilliant piece of sporting storytelling. 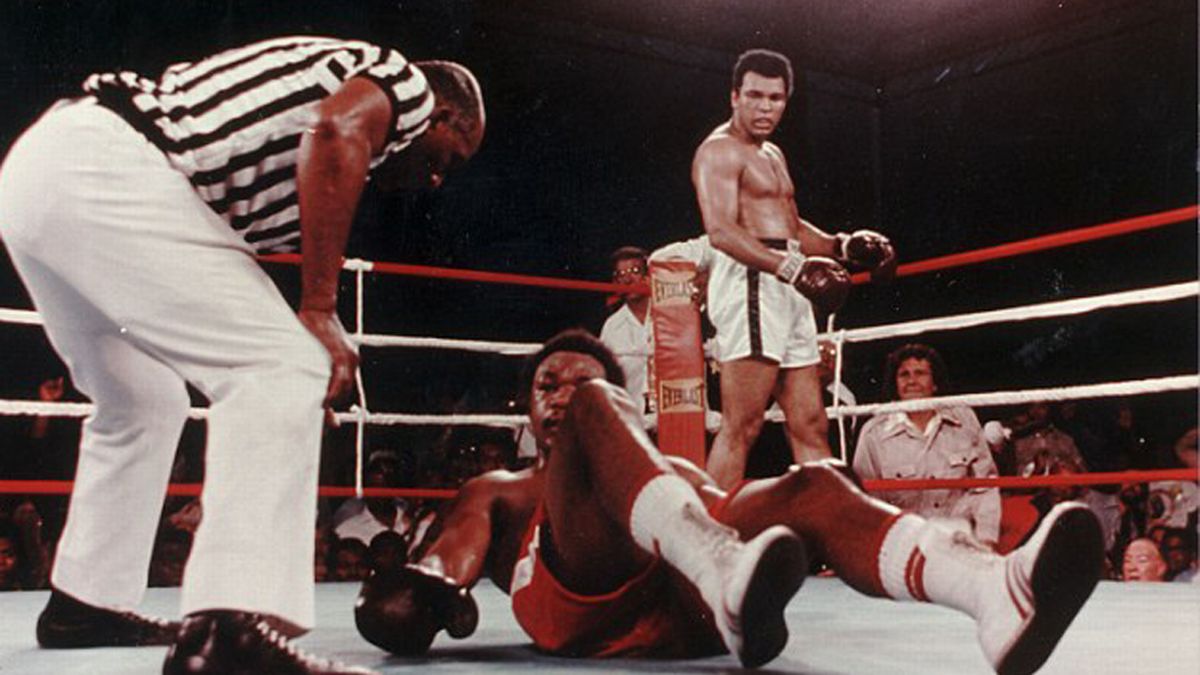 "This is unbelievable" @StephenCurry30 warm-up as told by @kenearlys @SecondCaptains #NBA pic.twitter.com/h1kmaJ6EzL

We're joined by @RorySmith and @jonawils to discuss the League Cup final, Roman Abramovich’s situation, and what football's response to the invasion of Ukraine should look like https://t.co/JNFVBVCcS1 pic.twitter.com/1vxiXDtBdo