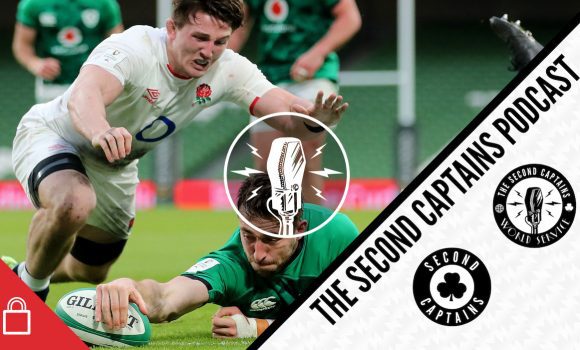 listen
Episode 2277: The Coach Who Cried Underdog, Ireland In England, The Rebirth Of Matt Doherty Today we speak to Eliot Rothwell in Moscow about how the war in Ukraine looks from the Russian capital.

In a dramatic video address to Britain’s House of Commons, President Volodymyr Zelensky of Ukraine said on Tuesday he would never capitulate to the invading Russians.

“We will fight till the end, at sea, in the air,” Zelensky said. https://t.co/jPBuk6fhIX

The last time Eliot spoke to us on the podcast, Moscow was welcoming hundreds of thousands of international fans to the 2018 World Cup. Not even four years later, the links between Russia and the Western world are being severed by war. Why did an invasion which was heavily forewarned by such low-profile sources as the US President nevertheless take so many people by surprise? How does the Russian government explain what their army is doing in Ukraine? And how has life in Moscow changed since Russia sent in the tanks?