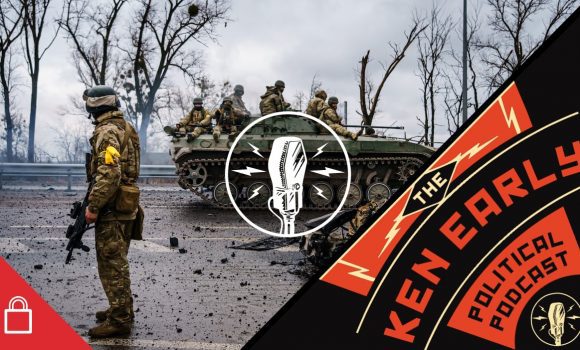 listen
Episode 2278: The War From Moscow 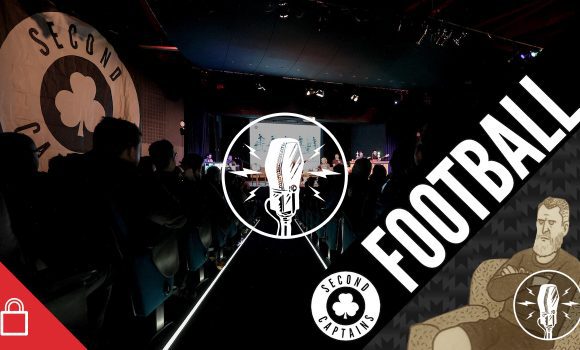 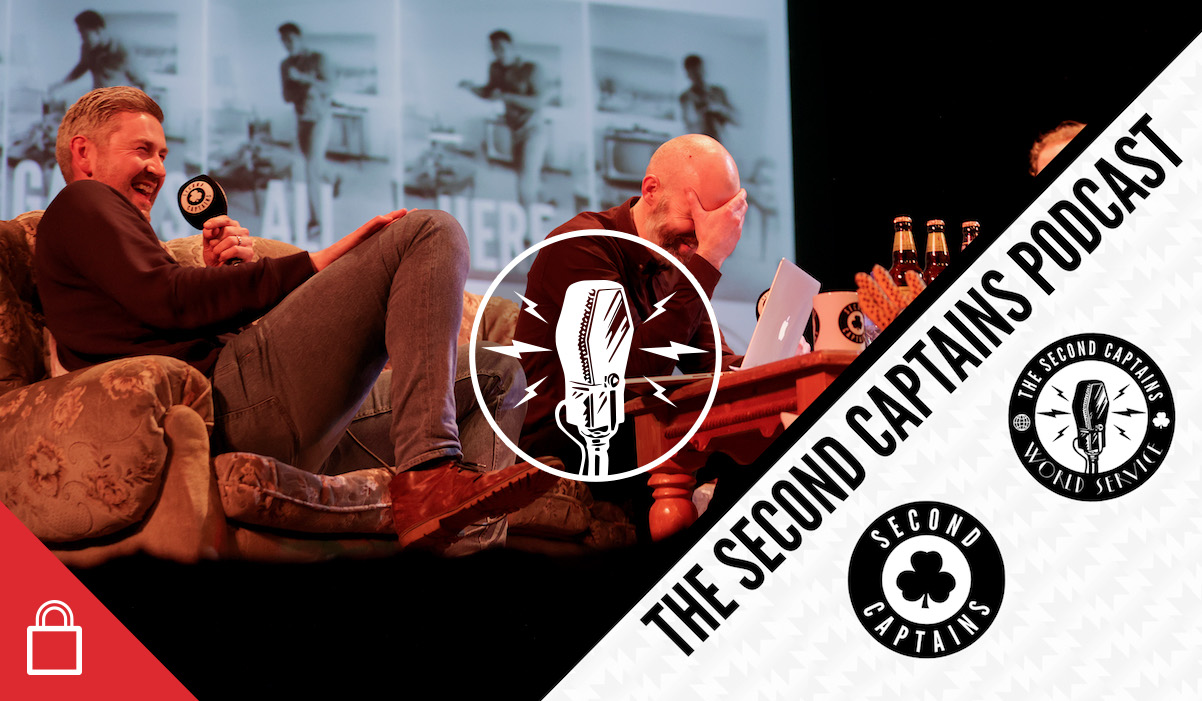 We got our Gang’s All Here live shows from the Liberty Hall Theatre in Dublin off to an amazing start last night and we’re bringing you the first of those live chats today as we welcomed Connacht head coach Andy Friend and friend of the show Matt Williams on stage to look ahead to England-Ireland at Twickenham. 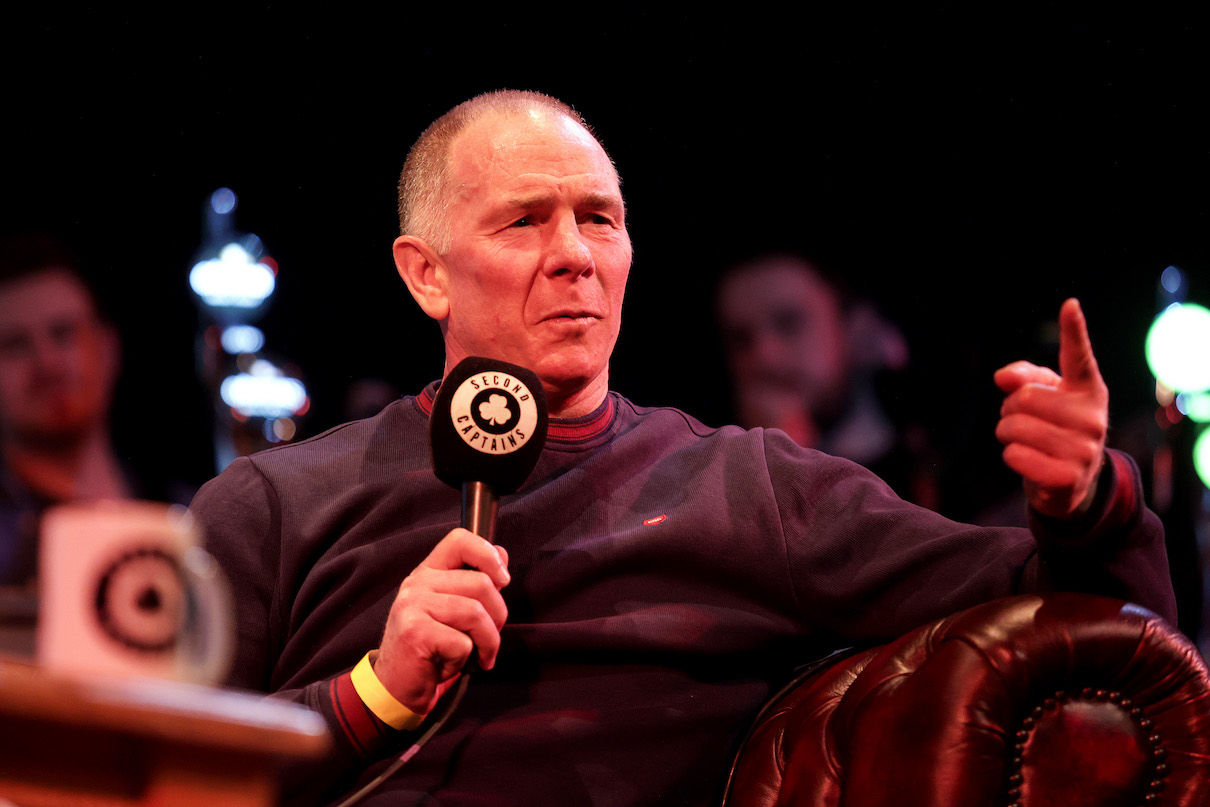 While all this was going down, PSG were in the middle of another European meltdown while just this morning the British government announced sanctions were being brought against Roman Abramovich. Ken breathlessly reports on both developments before heading off to Stephen Kenny’s press conference. 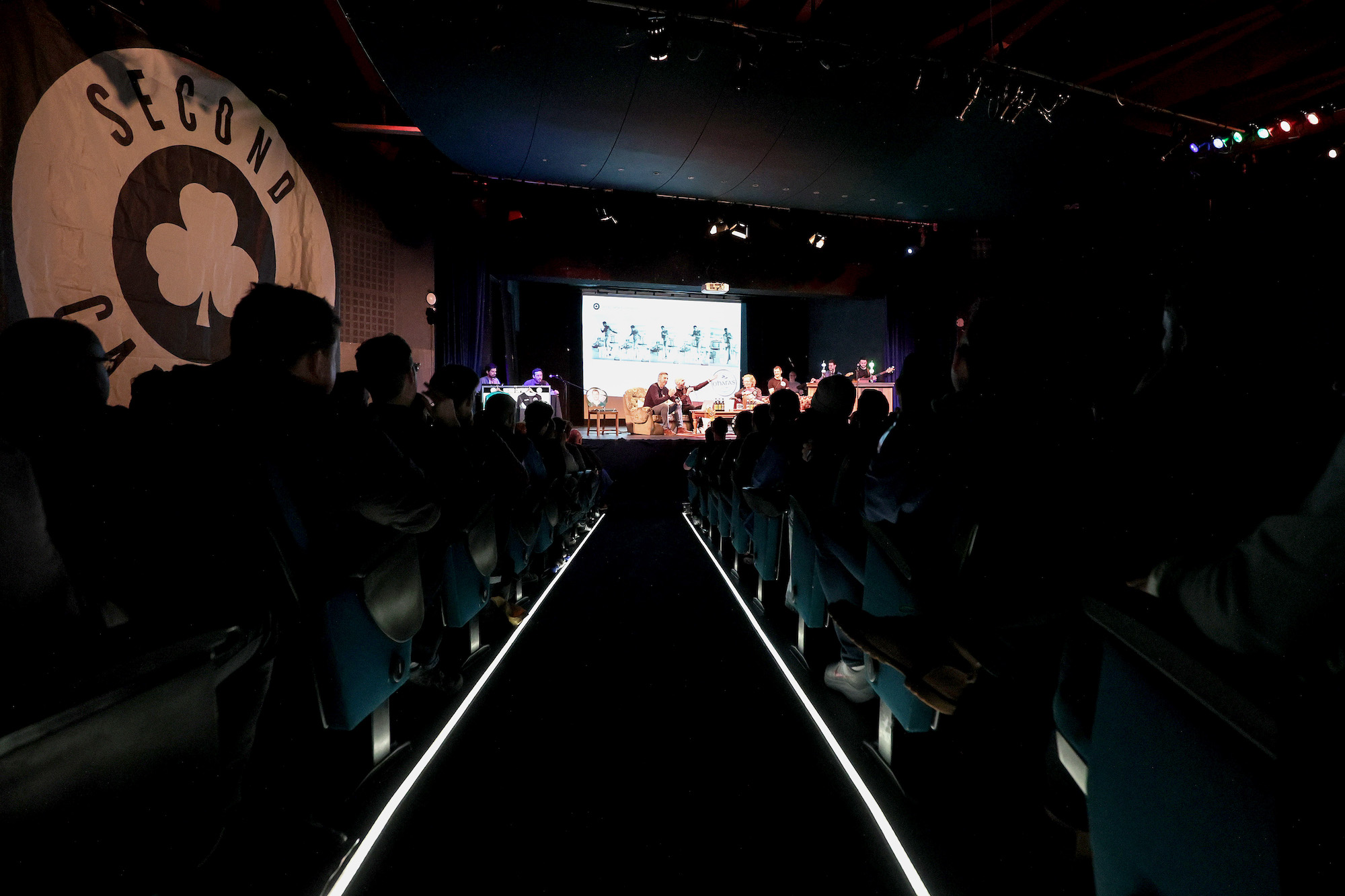 We’re looking forward to seeing any of you lovely World Service members who are coming along to Liberty Hall this evening for our second show of the week! 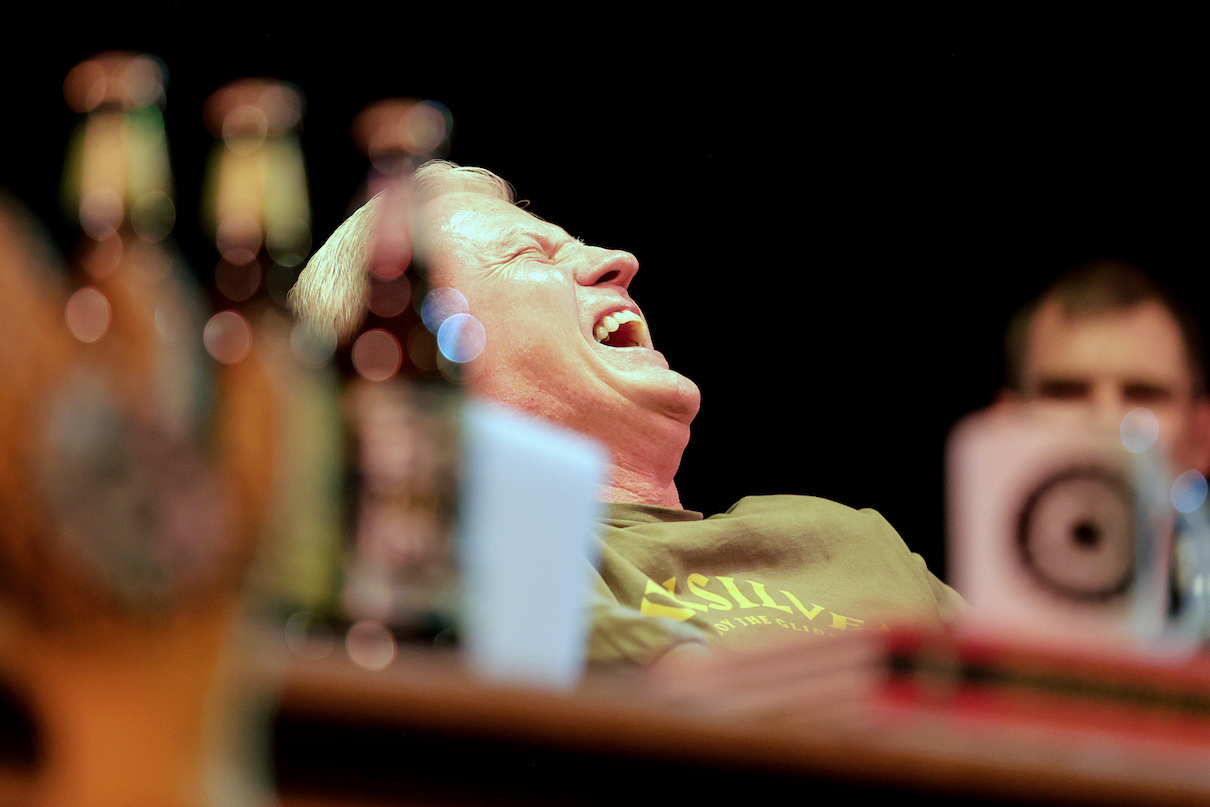