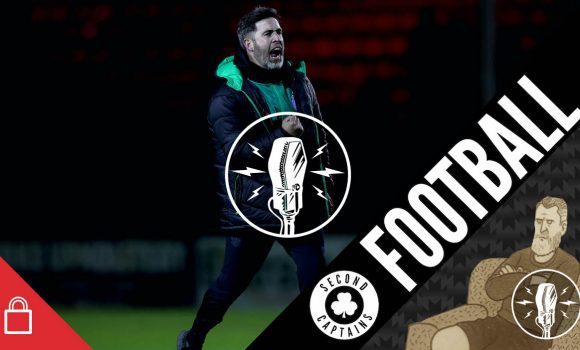 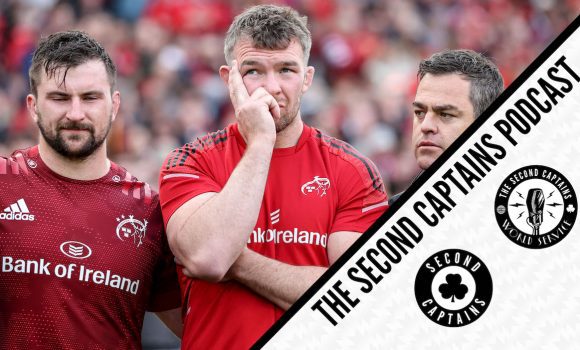 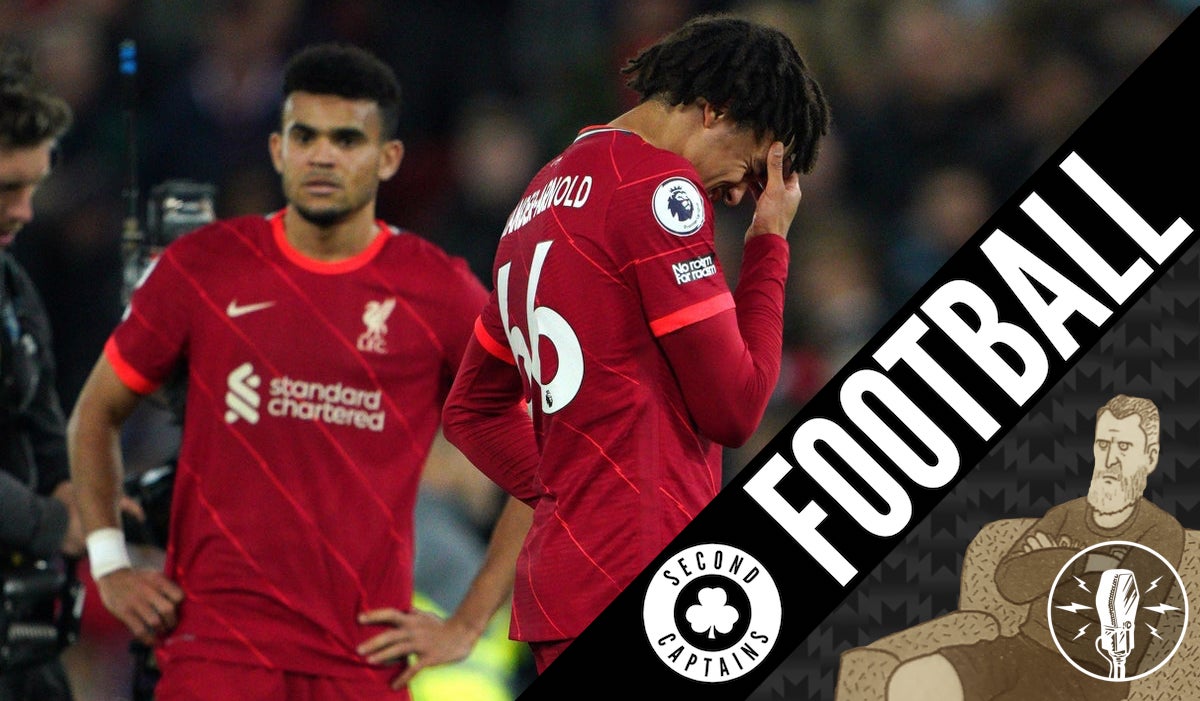 On Saturday night Liverpool’s quadruple dream was pierced to the heart by spiky Spurs counterattacks, and Jurgen Klopp was disgusted by what he saw – not by the result, you understand, but by the methods Tottenham used to extract the result. Well, he has to cope somehow. 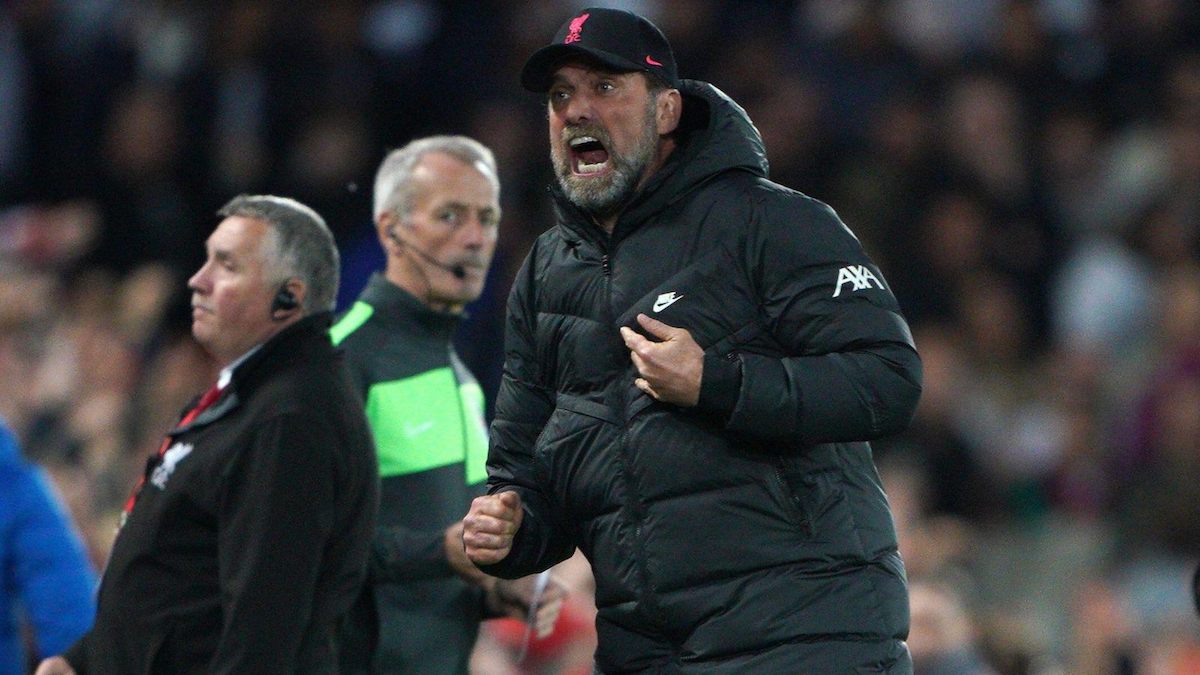 Meanwhile Pep Guardiola, manager of the richest club in football, seems to have convinced himself that the whole world is a crypto-Liverpool conspiracy willing him to fail. Does he need to win the Champions League to shut them all up? 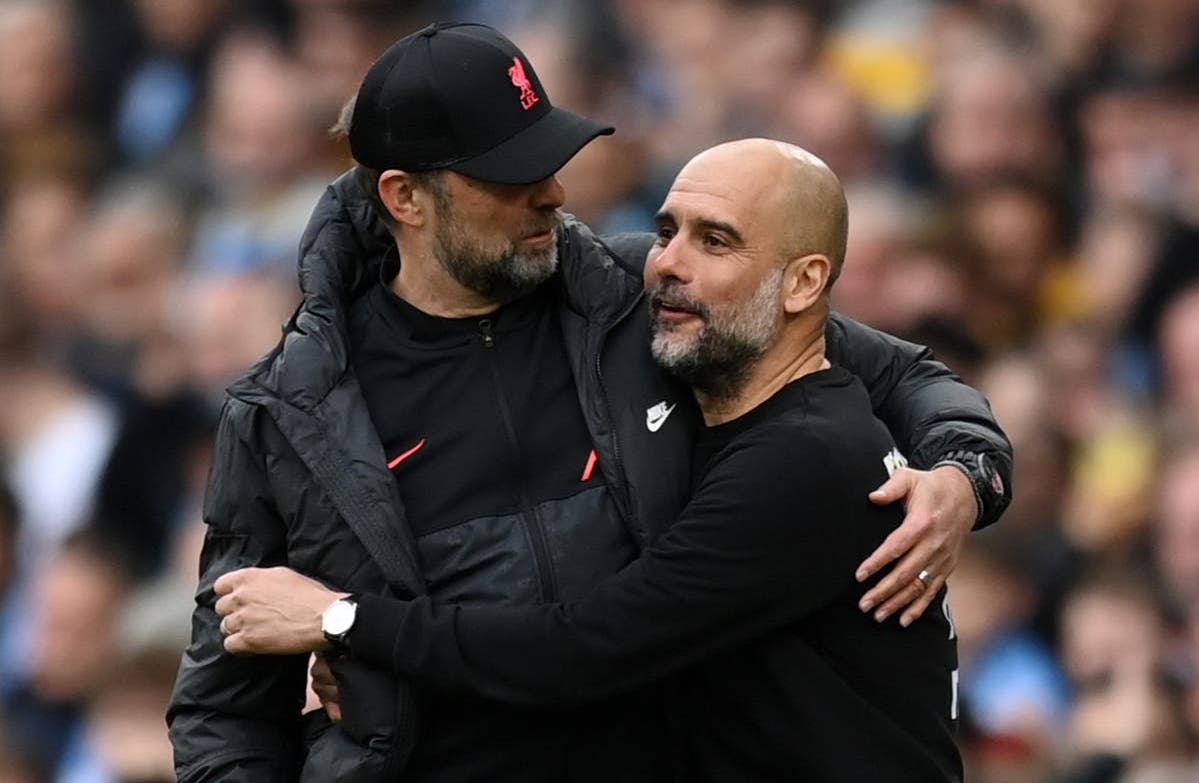 Jack Pitt-Brooke and John Brewin join us to talk about the weekend’s action. Is Klopp the worst loser in football? Can Tottenham go higher than fifth with this style? And why does Guardiola feel so put-upon? 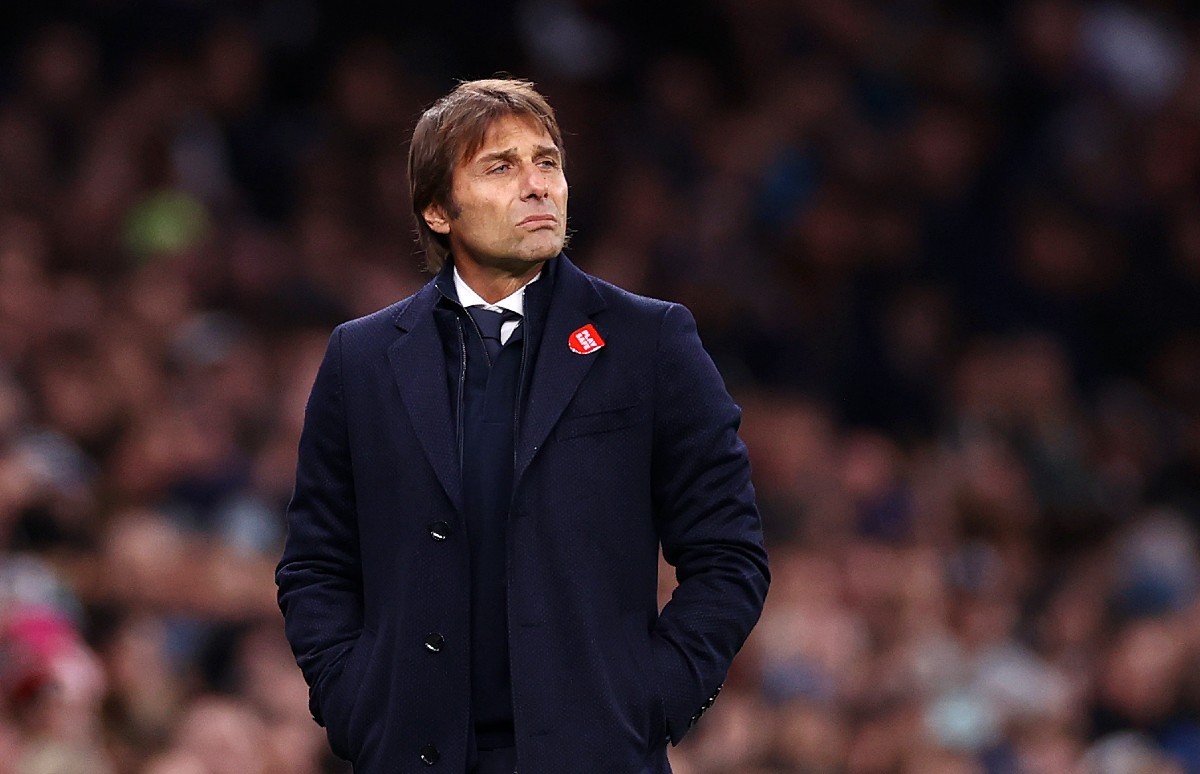 London! We’re coming for you this week and we’re bringing this large competition winner (seated) with us for the trip pic.twitter.com/KtrGXO1yGq

Stephen Bradley joined us a few weeks ago at Liberty Hall Theatre and described how a near-fatal assault he suffered as an Arsenal trainee set him on his coaching path – but not before taking a heavy psychological tollhttps://t.co/LO83jpagMR pic.twitter.com/KZlYGLJ3Y0