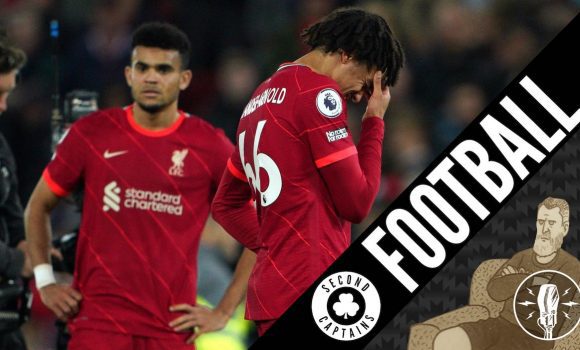 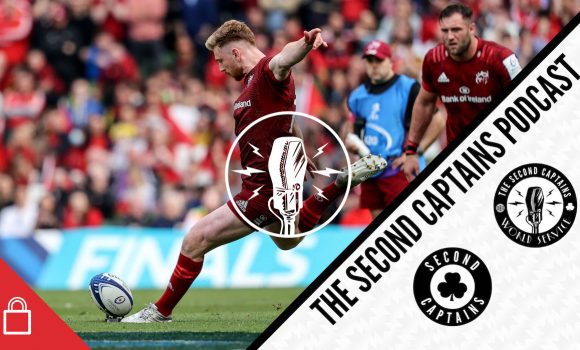 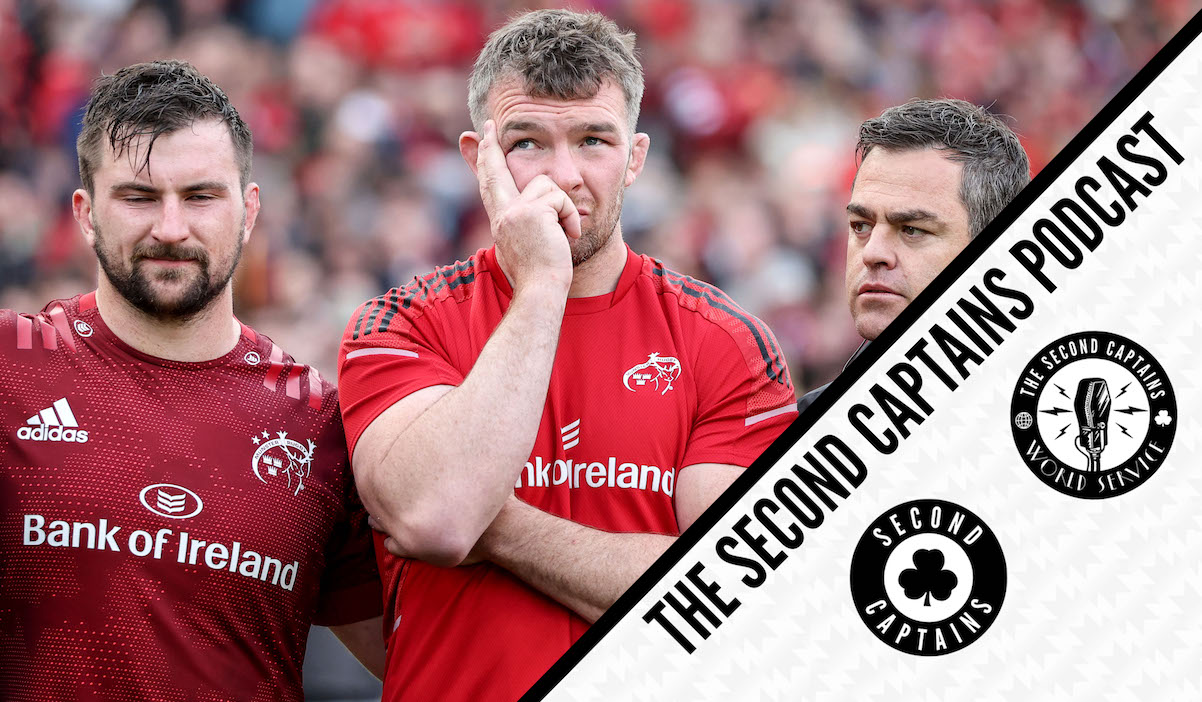 Munster had 41,000 fans roaring them on to what, after 65 minutes, looked like being a famous victory over Toulouse. In the end they lost it in the most heartbreaking way, by shanking a few kicks in a penalty shootout. It had ,however, all the drama, atmosphere, desire and great play shown by the teams in the 2000’s, but will that be of any solace this week? 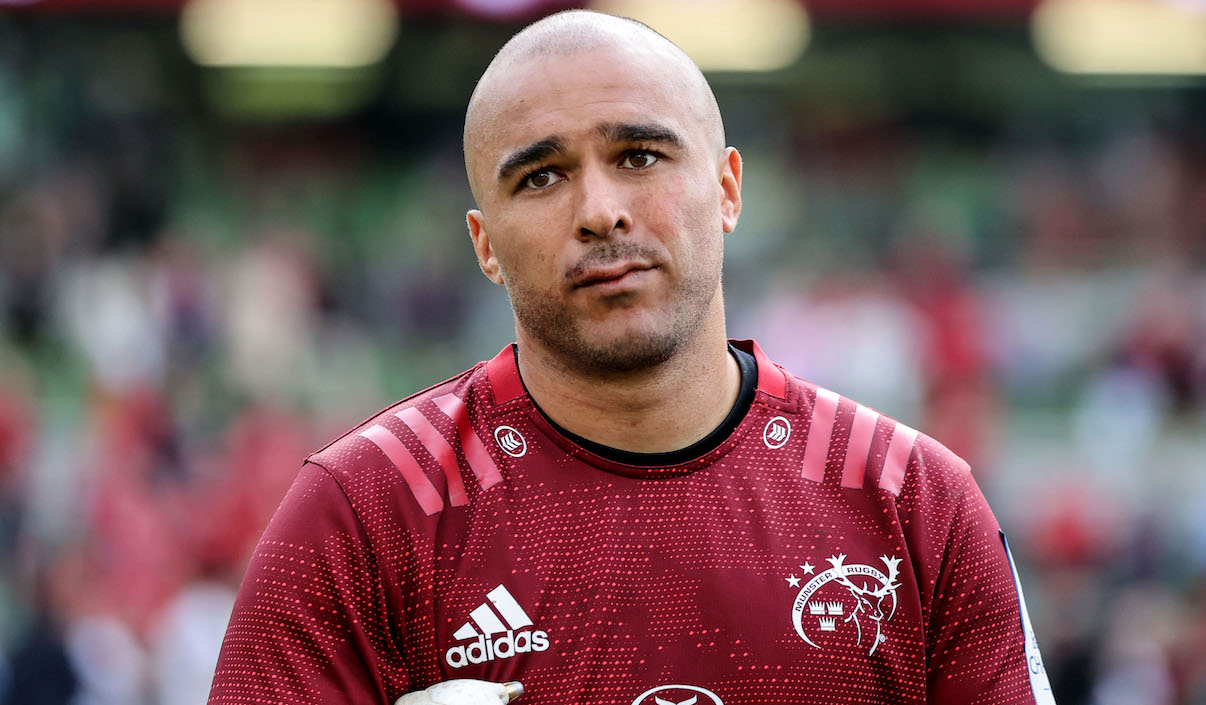 We also discuss Leinster doing just enough against Leicester, their date with the French double winners, Zombie coming alive at the Aviva and if there’s a better way to finish games than penalty shootouts.

Pep, manager of the richest club in football, seems to have convinced himself that the whole world is a crypto-Liverpool conspiracy willing him to failhttps://t.co/2PSBHYbP9L pic.twitter.com/bVi0d5OY8C

This and other burning questions posed and answered today ?https://t.co/2PSBHXUM7L pic.twitter.com/Xc4recAdLn