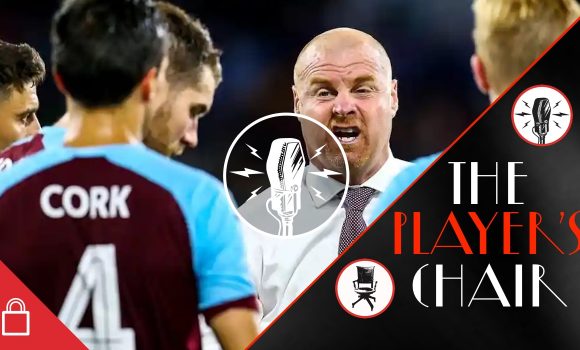 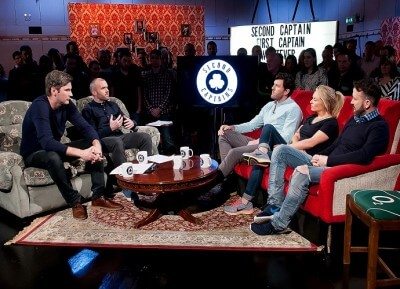 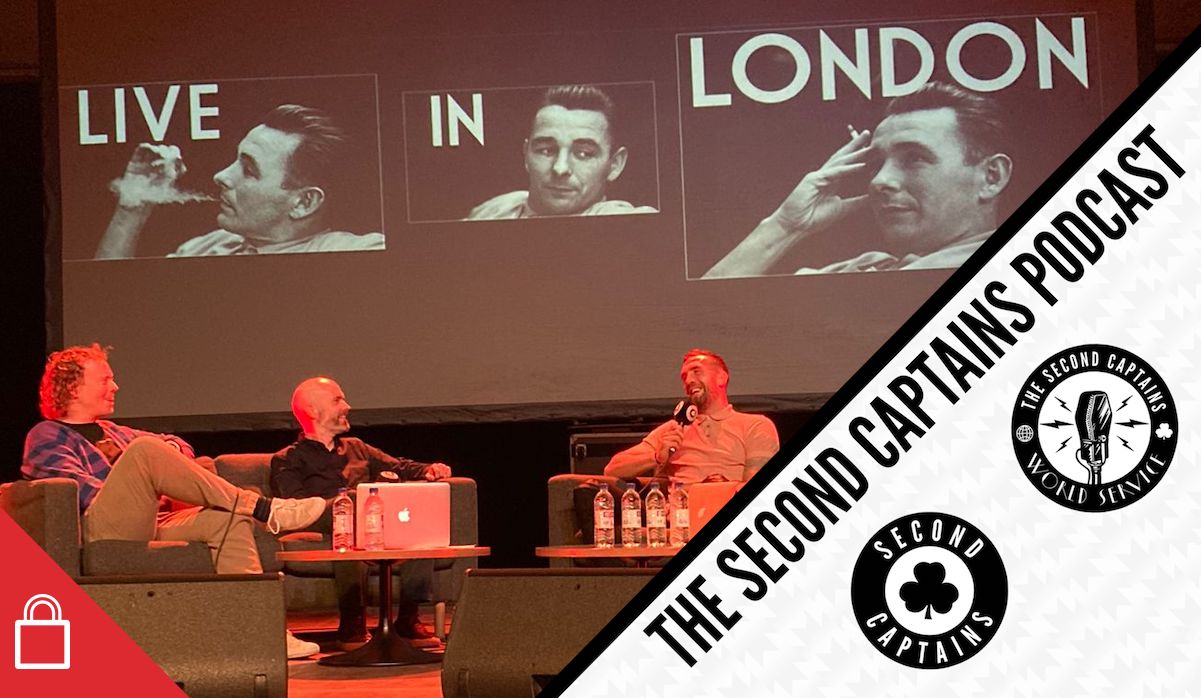 It’s been so long since we’ve gotten to meet our London crew that we decided we needed to see as many of them as possible last night, at the sold out 700 capacity eartH Theatre in Hackney, for what was our biggest ever live show audience. 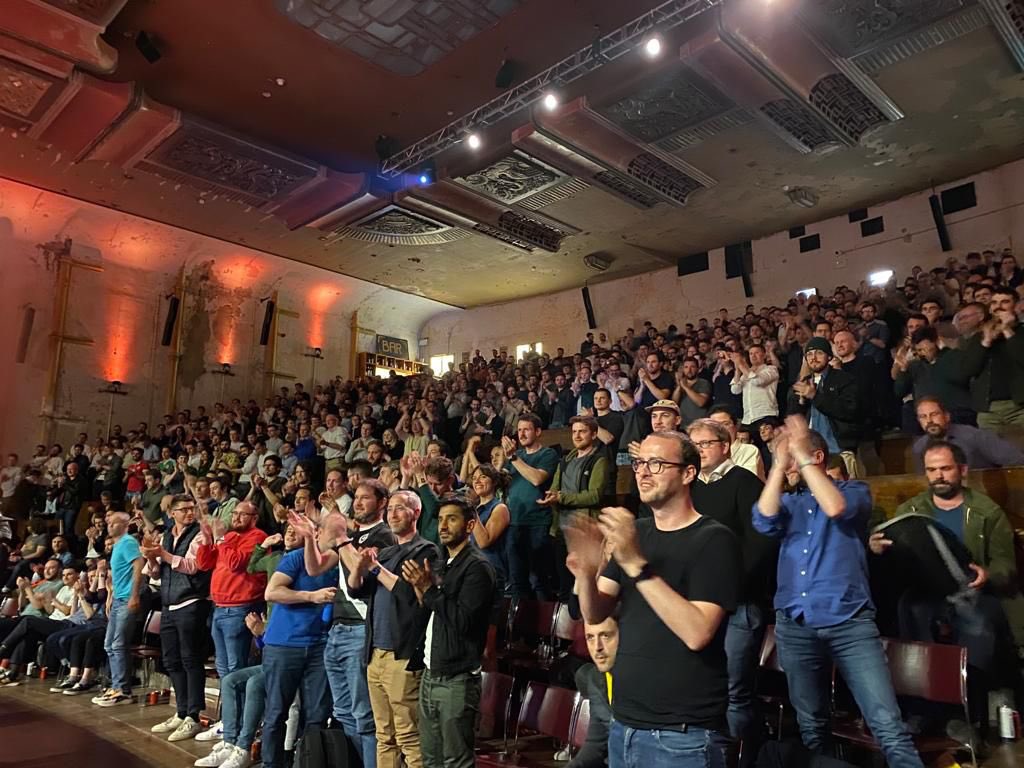 We were joined for what was a really special night by Ireland legend Shane Duffy who spoke to us about life under Stephen Kenny, the second act of his career after his difficult spell – personally and professionally – at Celtic, Brighton’s best ever year, and his approach to defending against Ronaldo. 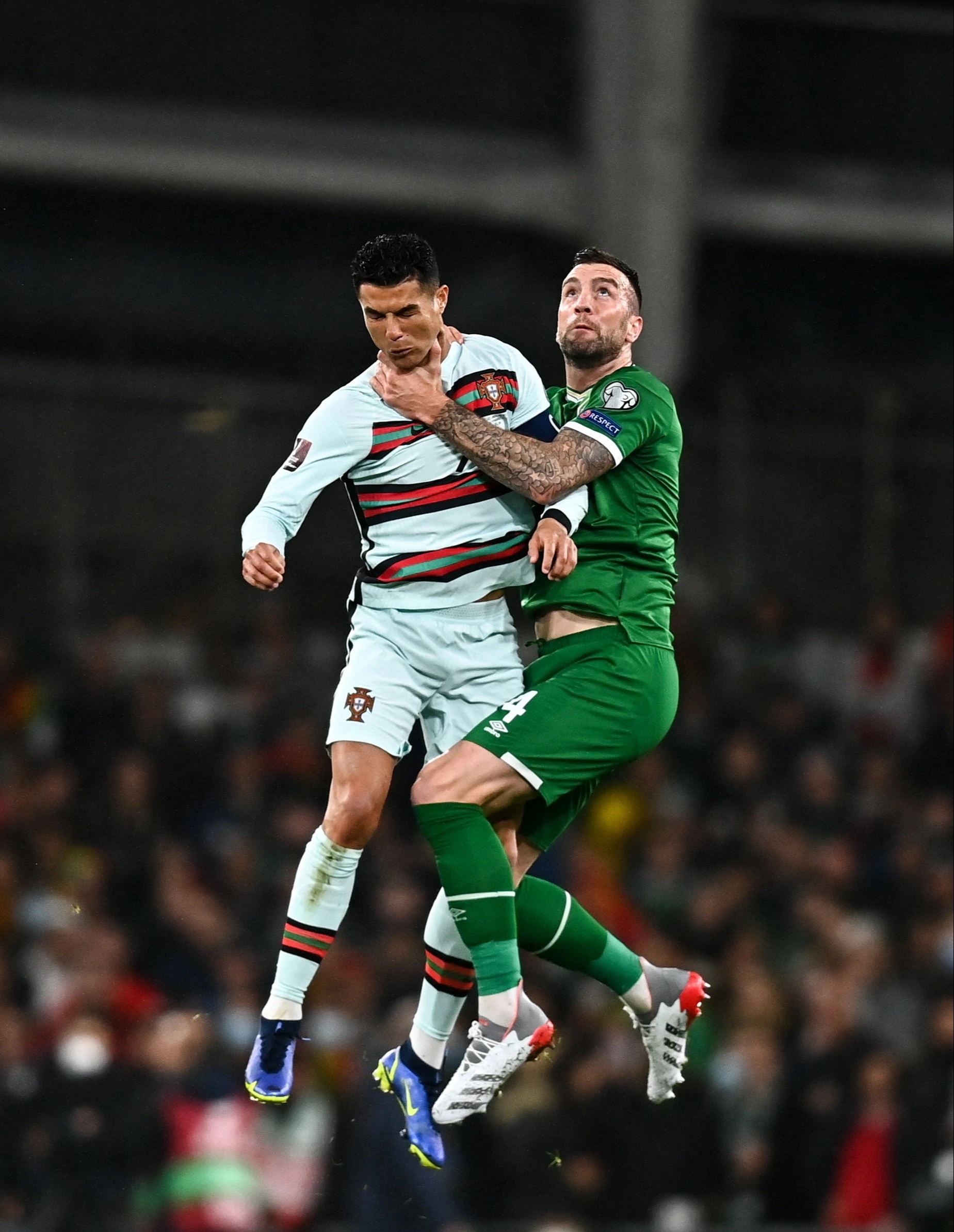 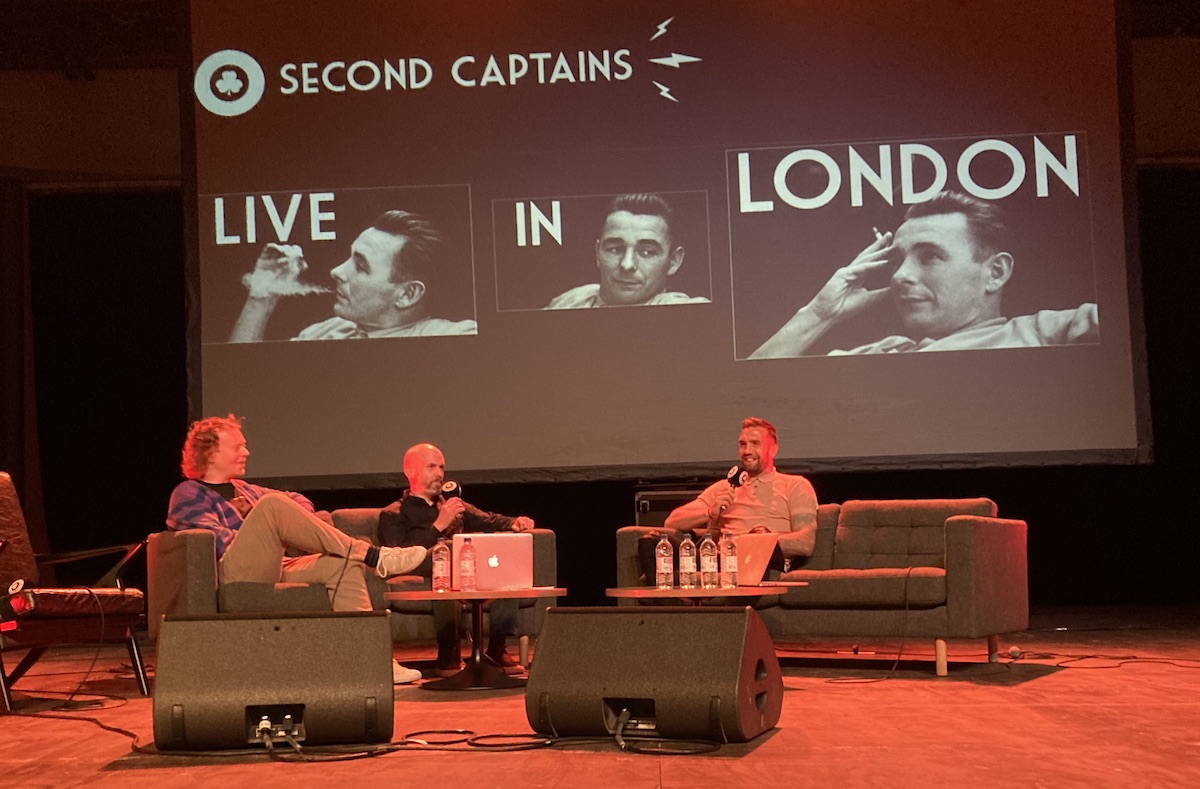 Sean Dyche sits down with @RichieSadlier for his first chat since getting sacked from the Burnley job four weeks ago.

Out now on the Second Captains World Service ?https://t.co/n5e9G5BWKS pic.twitter.com/Q4Cz6NLZ6o