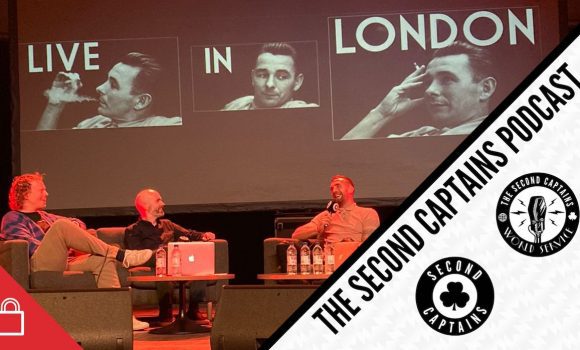 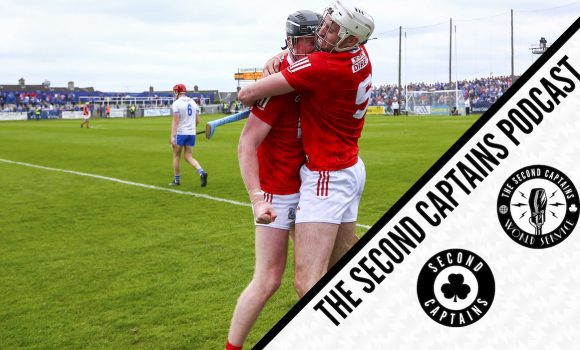 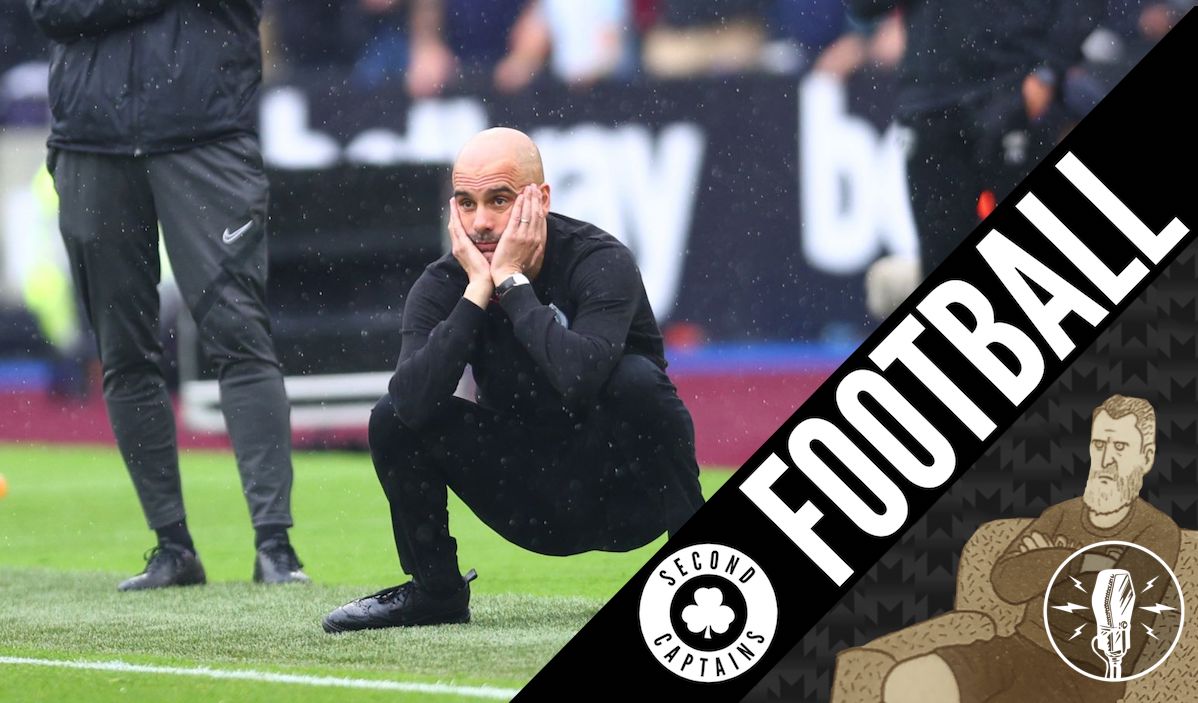 There was little in West Ham’s record against Guardiola-era Man City to suggest they would cause many problems to the aspiring champions yesterday, but it turned out Jarrod Bowen and Lukasz Fabianski had other ideas. 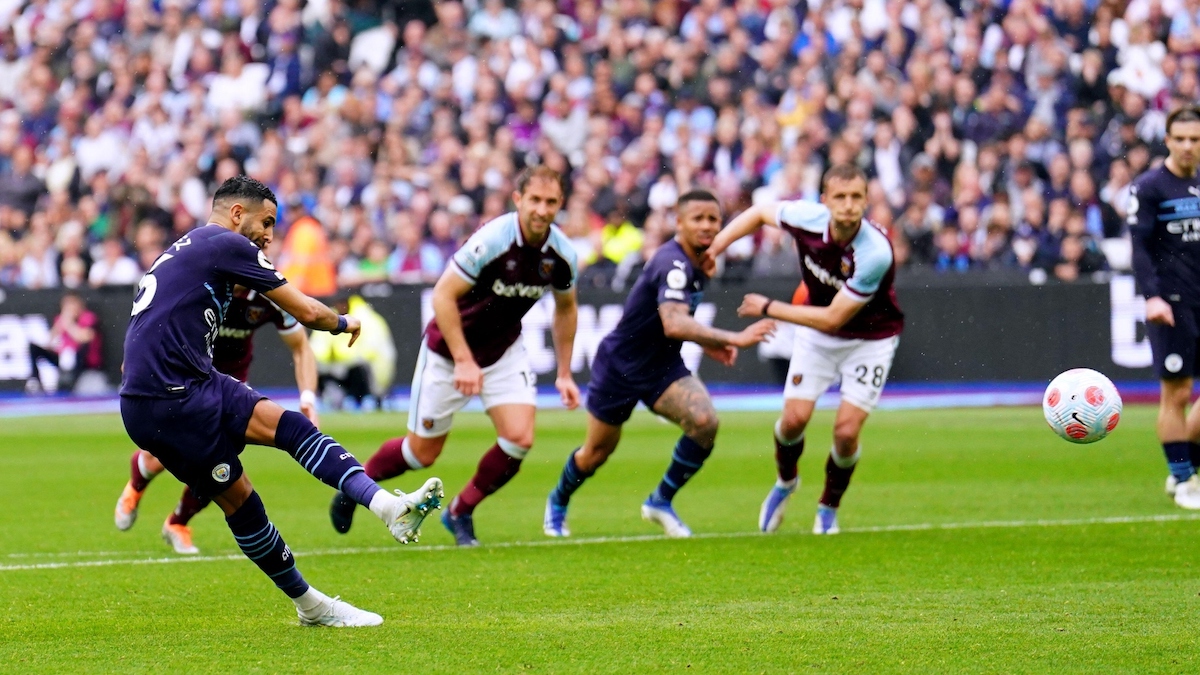 Meanwhile Liverpool won the FA Cup yet defiled the occasion by booing both the anthem and the second in line to the throne. 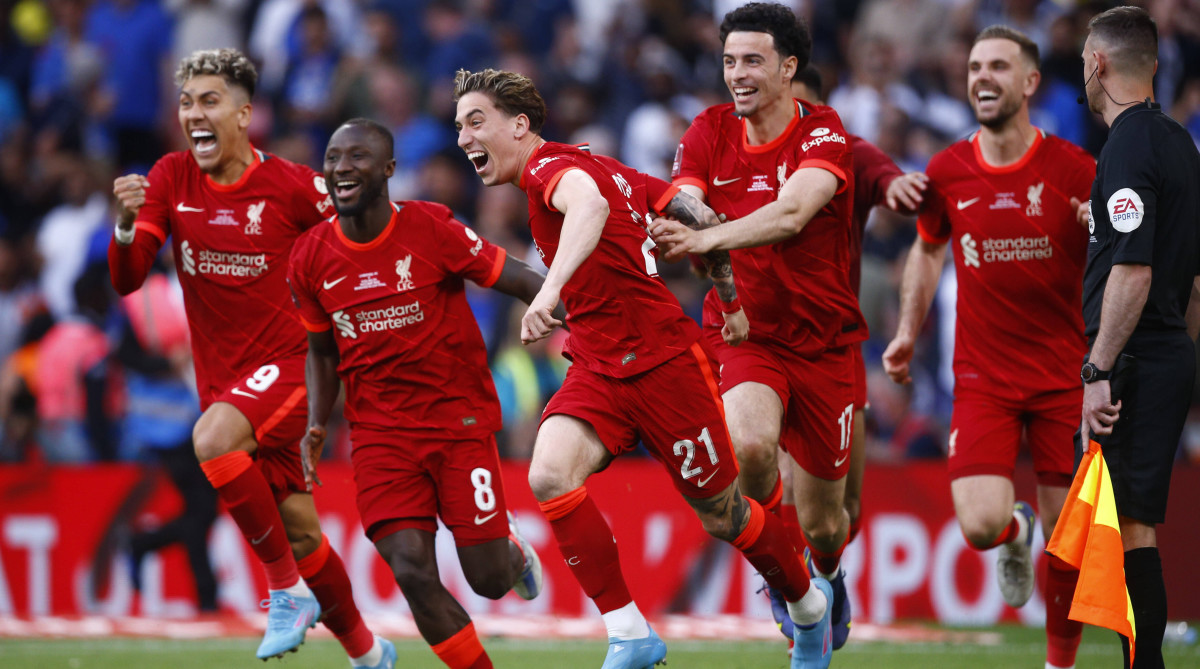 Dion Fanning and Gavin Cooney join us to analyse the weekend’s action. How confident can Jack Grealish be of getting his hands on the league trophy next Sunday? Why can’t Liverpool beat their closest rivals? And why are Everton’s matches now appointment television? 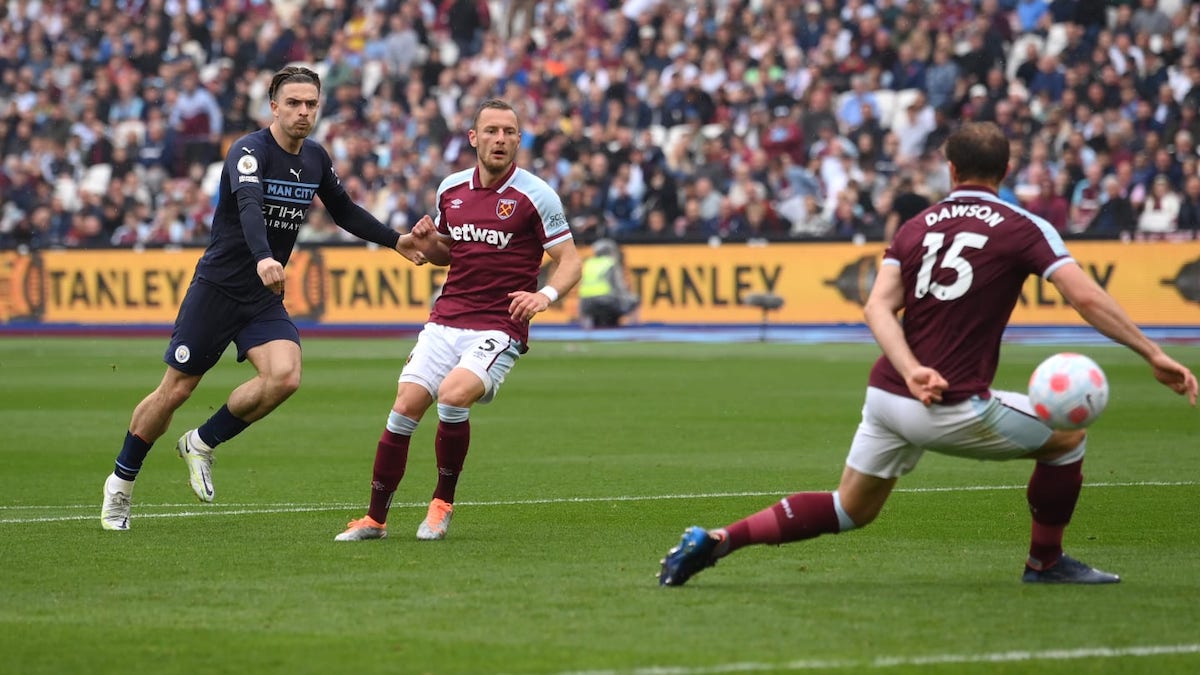 My Boyfriend is taking me to see the @SecondCaptains tonight despite having no real interest in sport. Their voices did, however, provide a constant back noise to my lockdown so he asked me to draw what I think they will look like. pic.twitter.com/uEeikuB4JT

What an amazing crowd. Thanks everyone for coming along, you made the night. ?? pic.twitter.com/GTODVWu5Ti