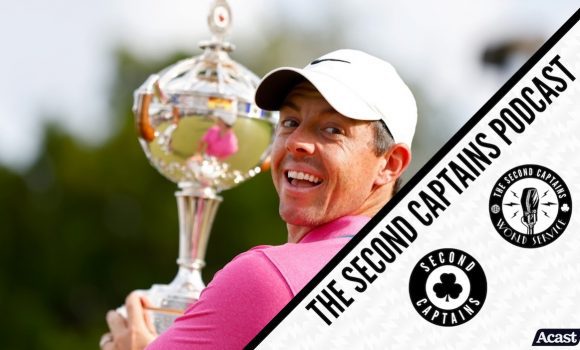 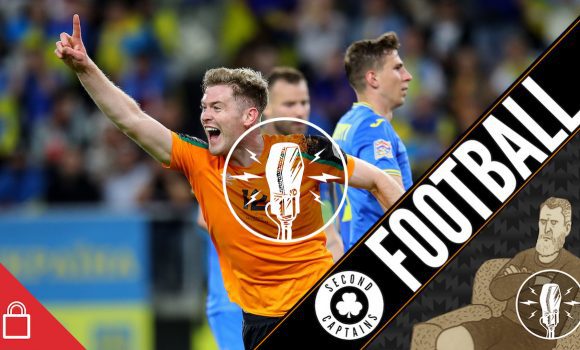 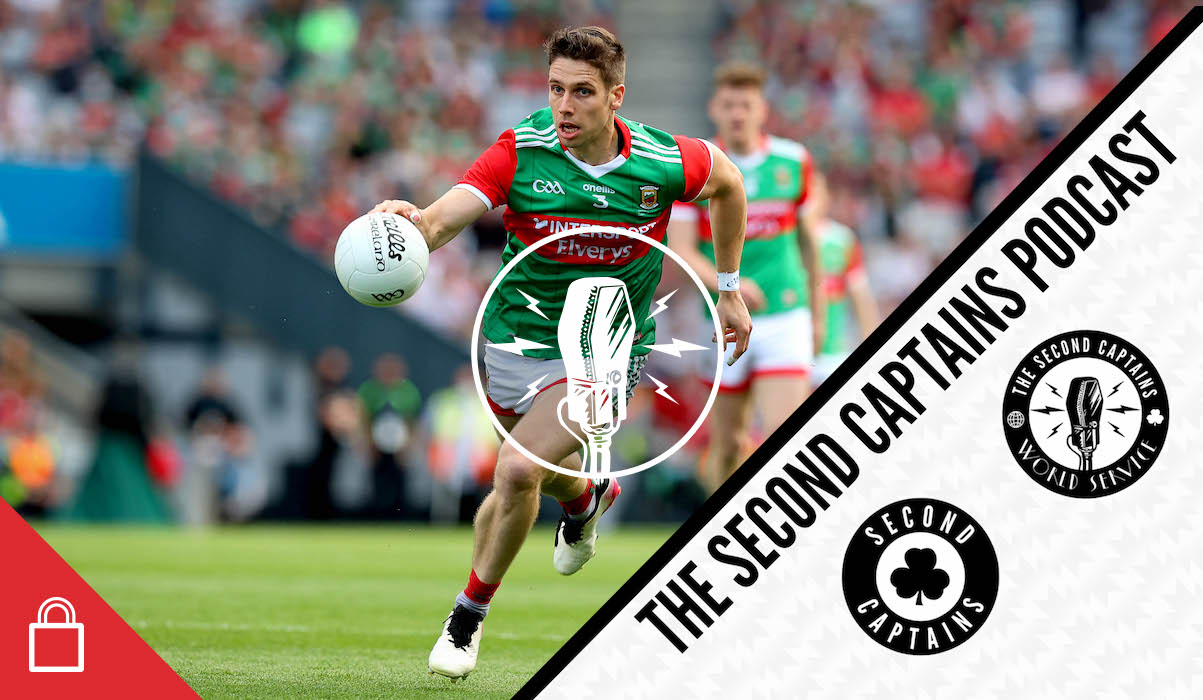 Ken is in Lodz, the heart of the Polish film industry, ahead of Ireland V Ukraine. Stephen Kenny reveals he thought James McClean would be a has-been by now, but instead he’s putting in PBs. 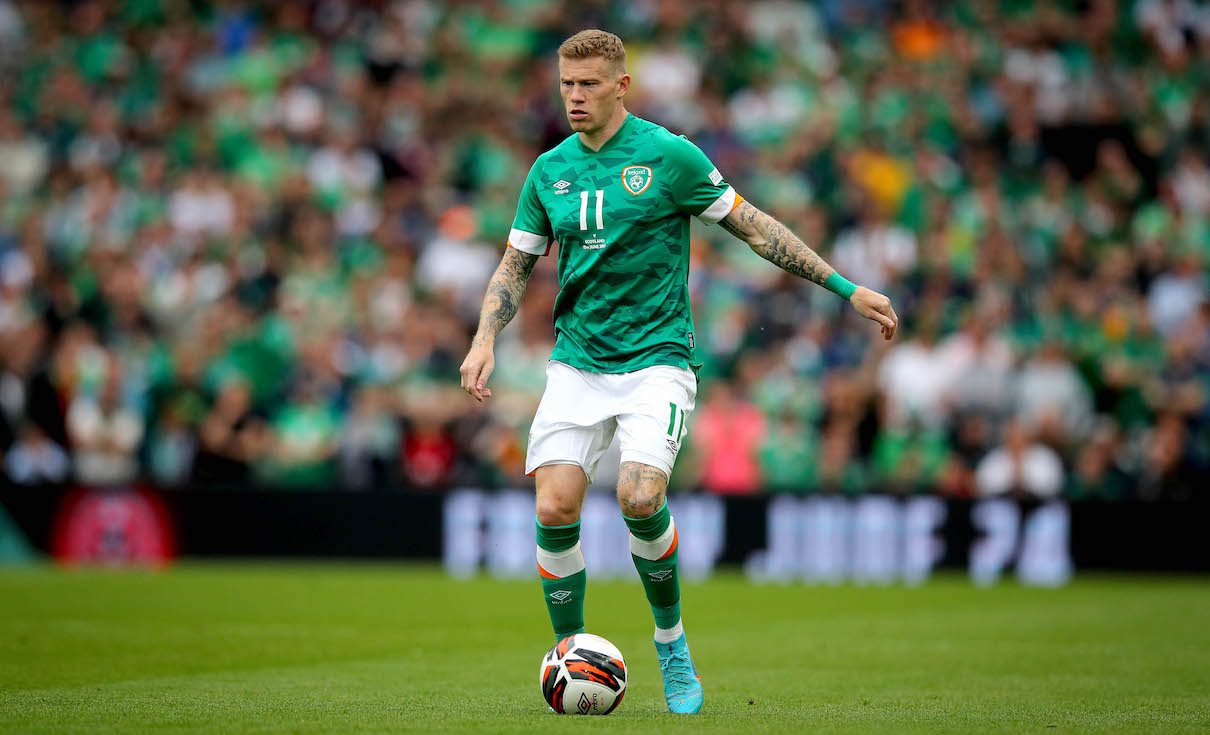 Away from the glitz and glamour of Pollywood, Murph is joined by Paul Flynn and Oisin McConville to chat about the next big thing that never was in Donegal, how Armagh’s Rian O’Neill can do everything but shouldn’t be asked to, the danger in patronising Clare, Mayo’s strange season and why both Cork and Dublin will be happy with their draw, for different reasons. 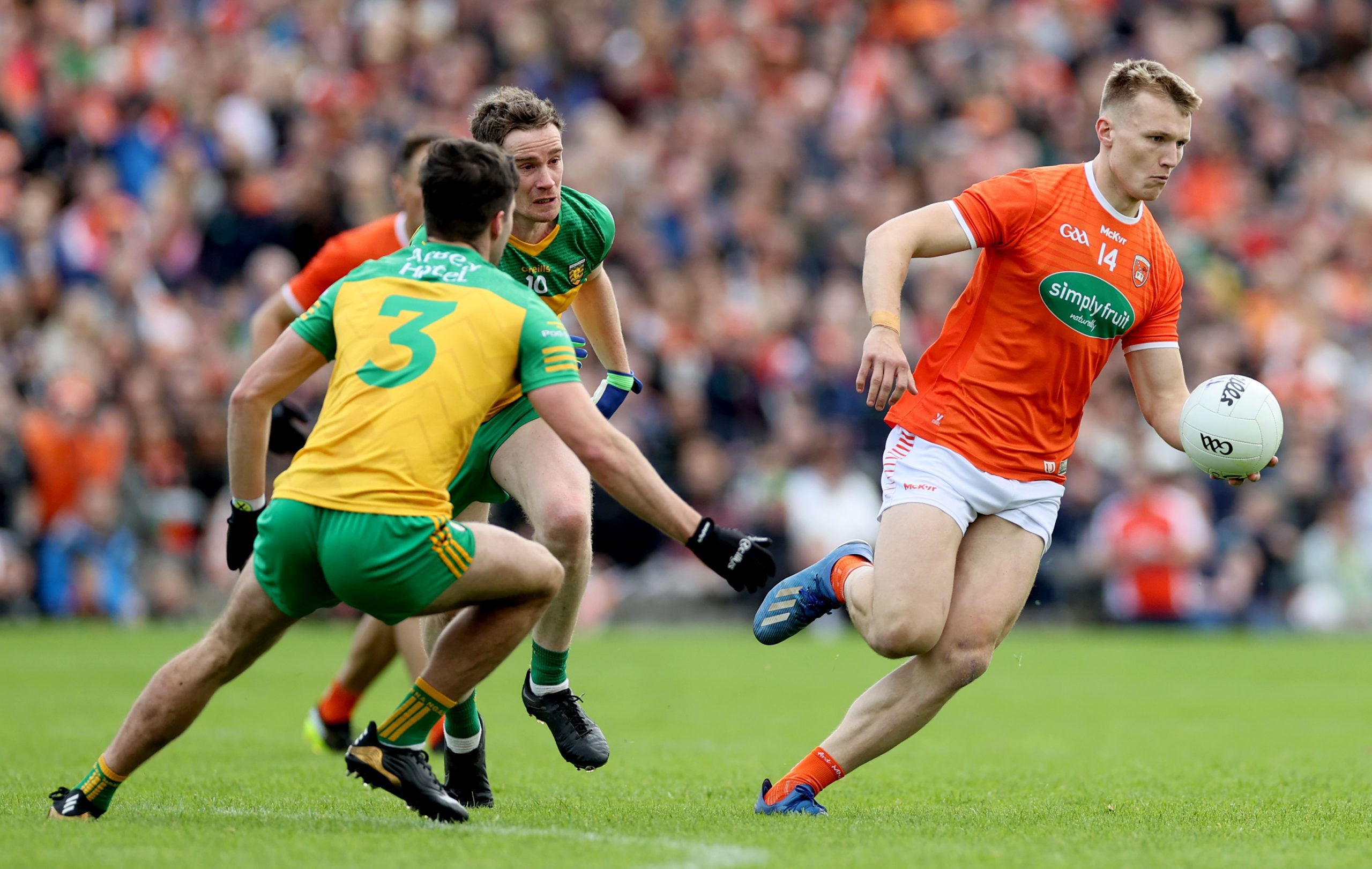 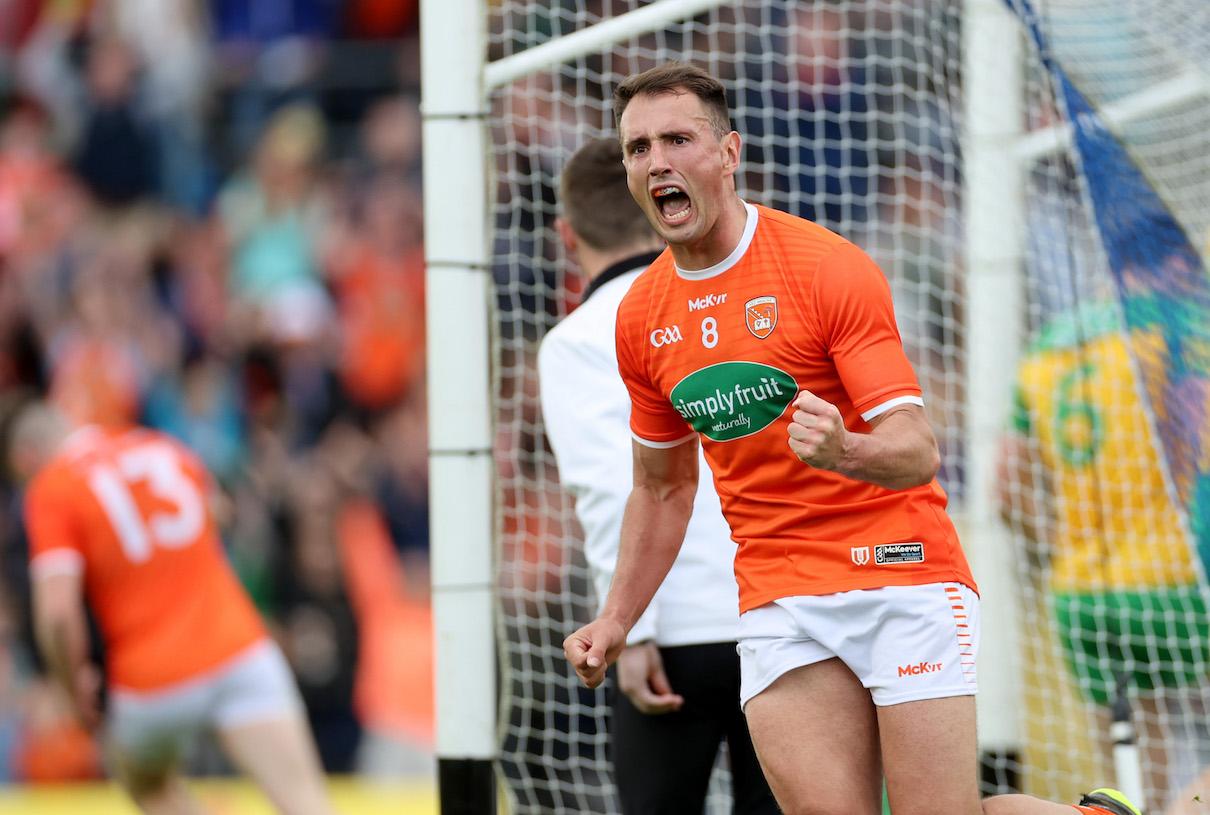 Charl Schwartzel, winner of the LIV golf opener this weekend, doesn't like thinking about stuffhttps://t.co/KV3Peksl5S pic.twitter.com/bMOZU1qwX2