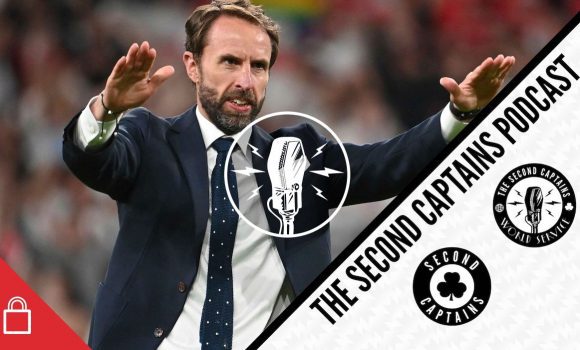 listen
Episode 2361: A Nation Demands The Head of Gareth Southgate, Jamie On This Weekend’s Hurling Quarter-Finals 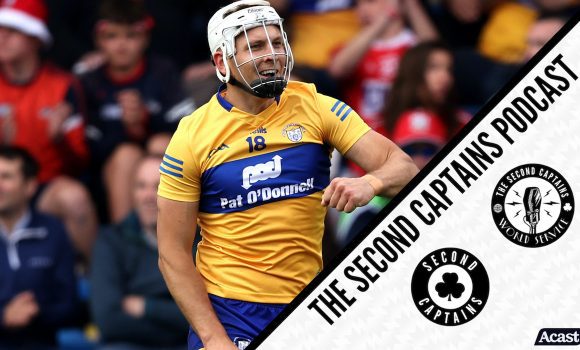 listen
Episode 2363: Eoin On A Farm, Ken’s Golf Power Rankings, And Then There Were Four 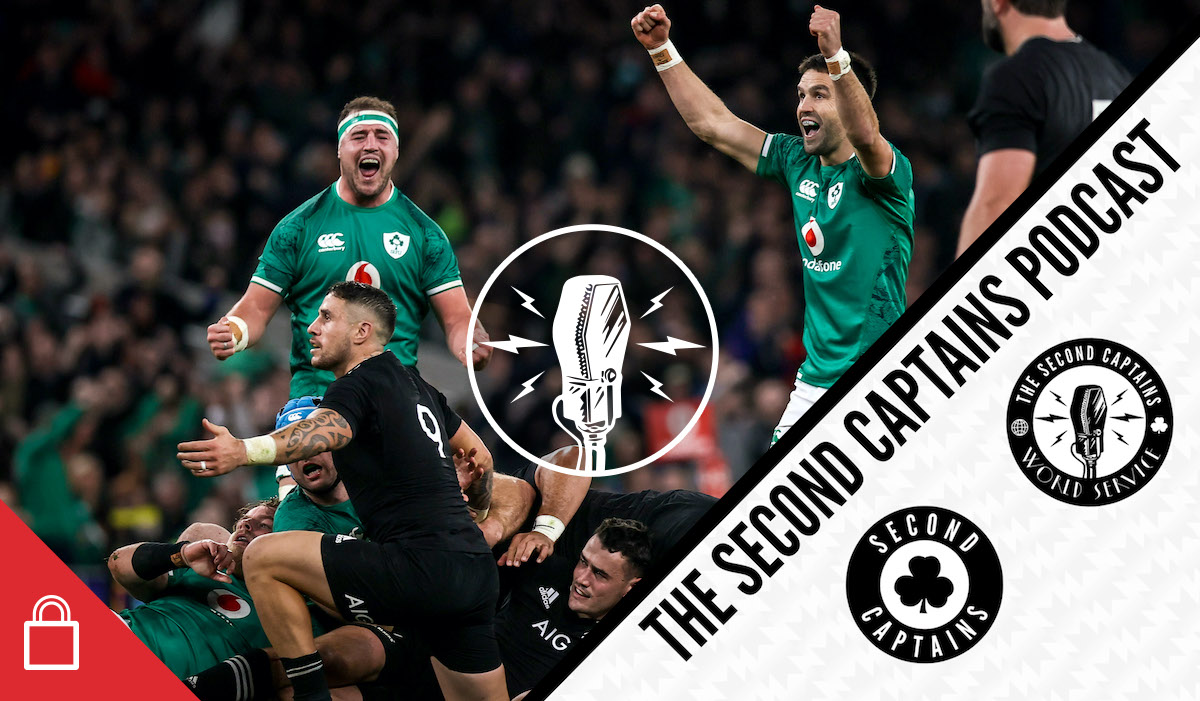 Episode 2362: A Daunting Tour To NZ For Ireland, South Africa Storm The URC, The Warriors Are Back To Winning, Saltily

Across the pond, we can take it as read that it’s going to be a pretty, pretty, pretty good day for Brian Murphy, whose beloved Golden State Warriors reclaimed the NBA championship title last night, beating out the Boston Celtics 4-2. We’ll catch up with Brian next week, but today we take a look at how the Warriors themselves were feeling post-victory. 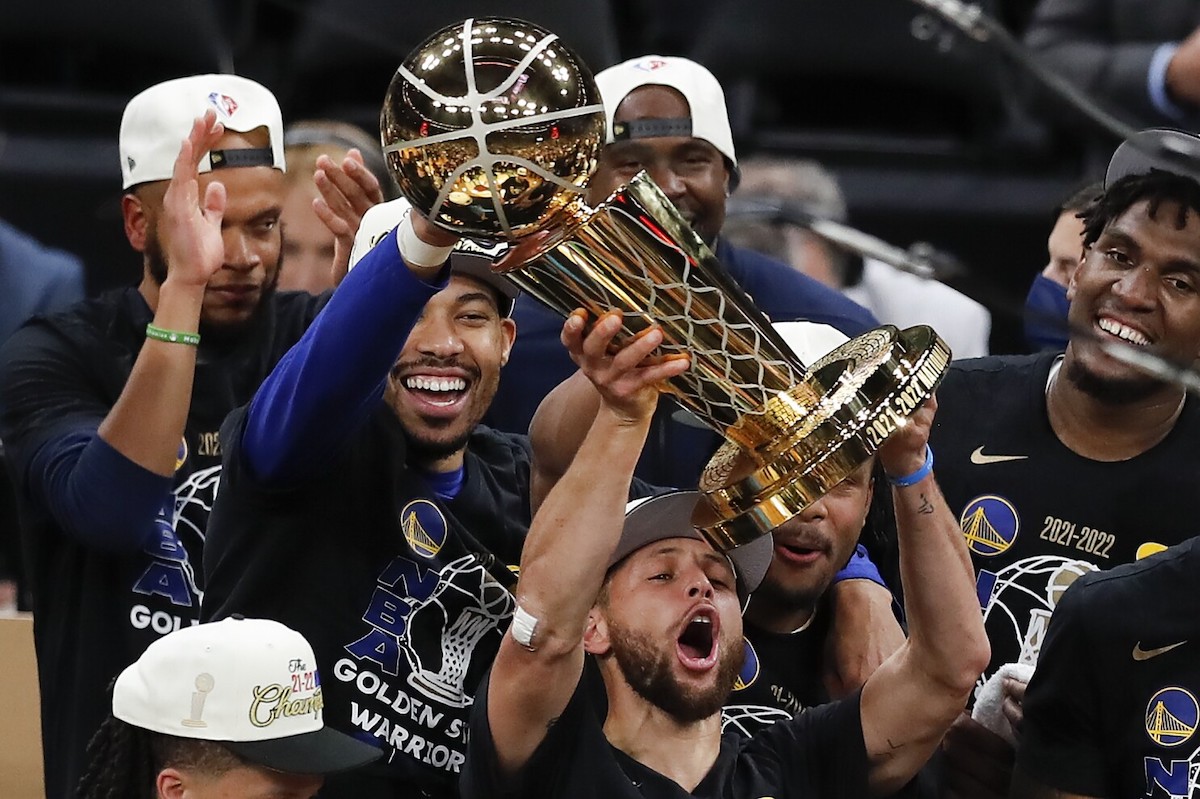 We chat to Shane Horgan, Gerry Thornley and our man in South Africa, Craig Ray, about how devilishly difficult this NZ tour is, if the pressure cooker nature of it will produce a back up outhalf, the damage done to Ulster, Leinster and Munster by their last few defeats and why and how South African teams, fans and media are so into the URC already. 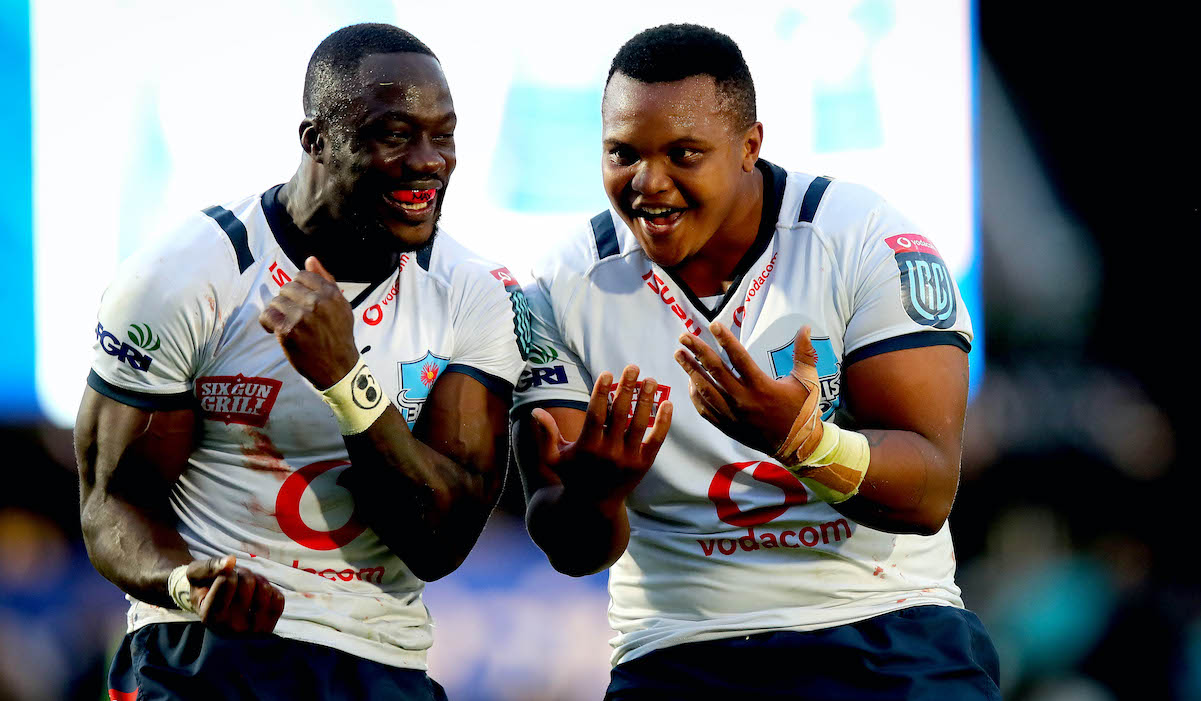 Plus Ken explains his passion for NBA merch, and Murph plans to take his cúpla focail to the next level.

Interesting line from Andy Farrell in his squad announcement

'This group could also be the last to play a Test series in New Zealand, which makes it even more special' ?? ??

Would be a real shame if that was the case, but could be a consequence of a global rugby calendar

A Nation Demands The Head of Gareth Southgate

Yes, it's 4 points from 4 games but… the goals… The GOALS https://t.co/8StstVoScA pic.twitter.com/cQUDLAeRqW