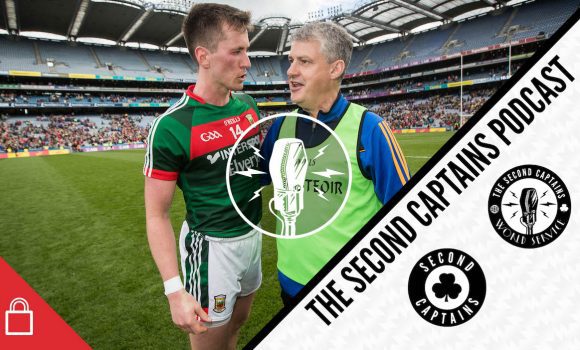 Richarlison showboating for no particular reason, Johnson beautifully hoofs him straight up in the air. Satisfying to watch.pic.twitter.com/5v2Cu4dJym

We also dissect the Sunday Times’ inside story of the Cristiano Ronaldo-Man United stand off.

Lars Sivertsen and John Brewin join us to talk about the weekend action. Is Haaland showing up the Premier League? Why are Aston Villa fans so angry with Steven Gerrard? And will Antony prove cheap at the price? We encourage Ken to predict Madrid will win the 22/23 champions league https://t.co/STVjl8OkHG pic.twitter.com/ULqcohYphA

Casemiro the orange, Conte’s letter and why height counts in the endhttps://t.co/55OcIAcHyZ pic.twitter.com/vsTITvbFZJ