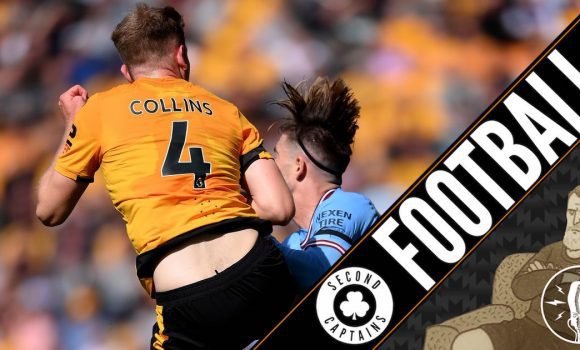 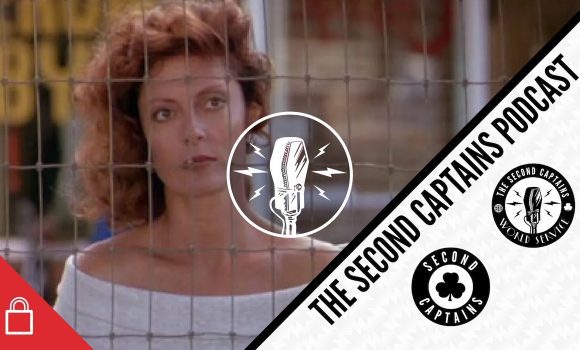 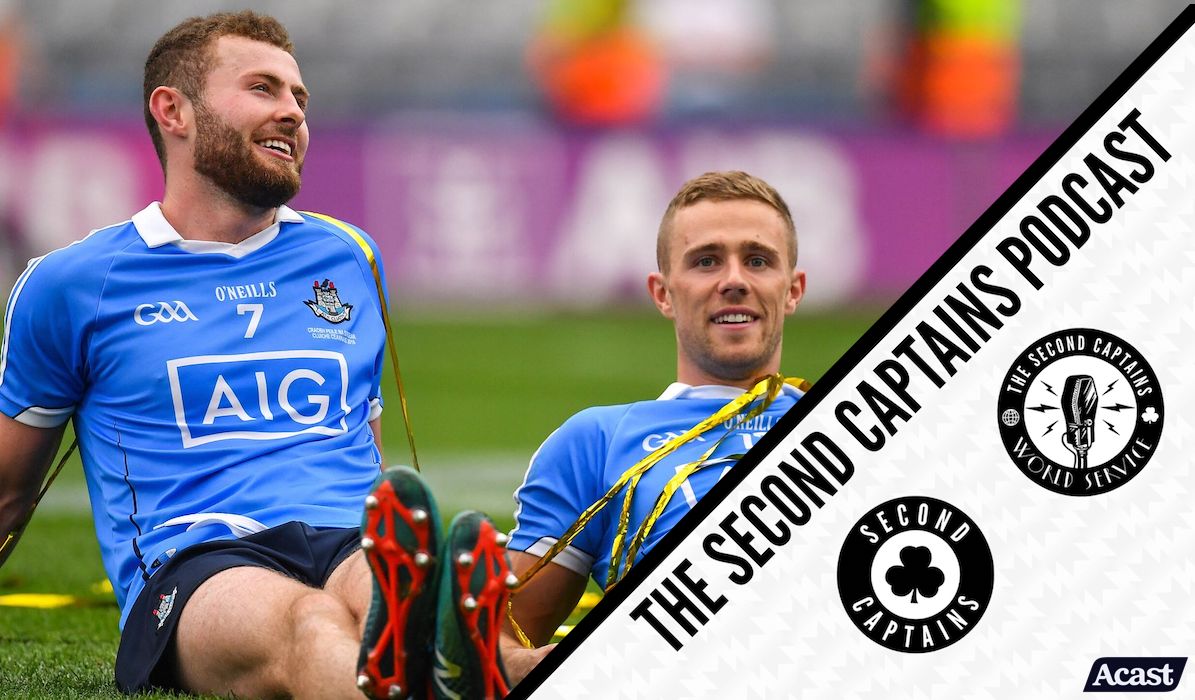 Episode 2441: McCaffrey and Mannion back for Dublin, Dessie Delivers The Good News In Customary Style, Becks The PR Master

Jack McCaffrey hasn’t played for Dublin since a cameo off the bench which ended in injury against Tyrone in Omagh in February 2020. Paul Mannion’s last game was the 2020 All-Ireland final. 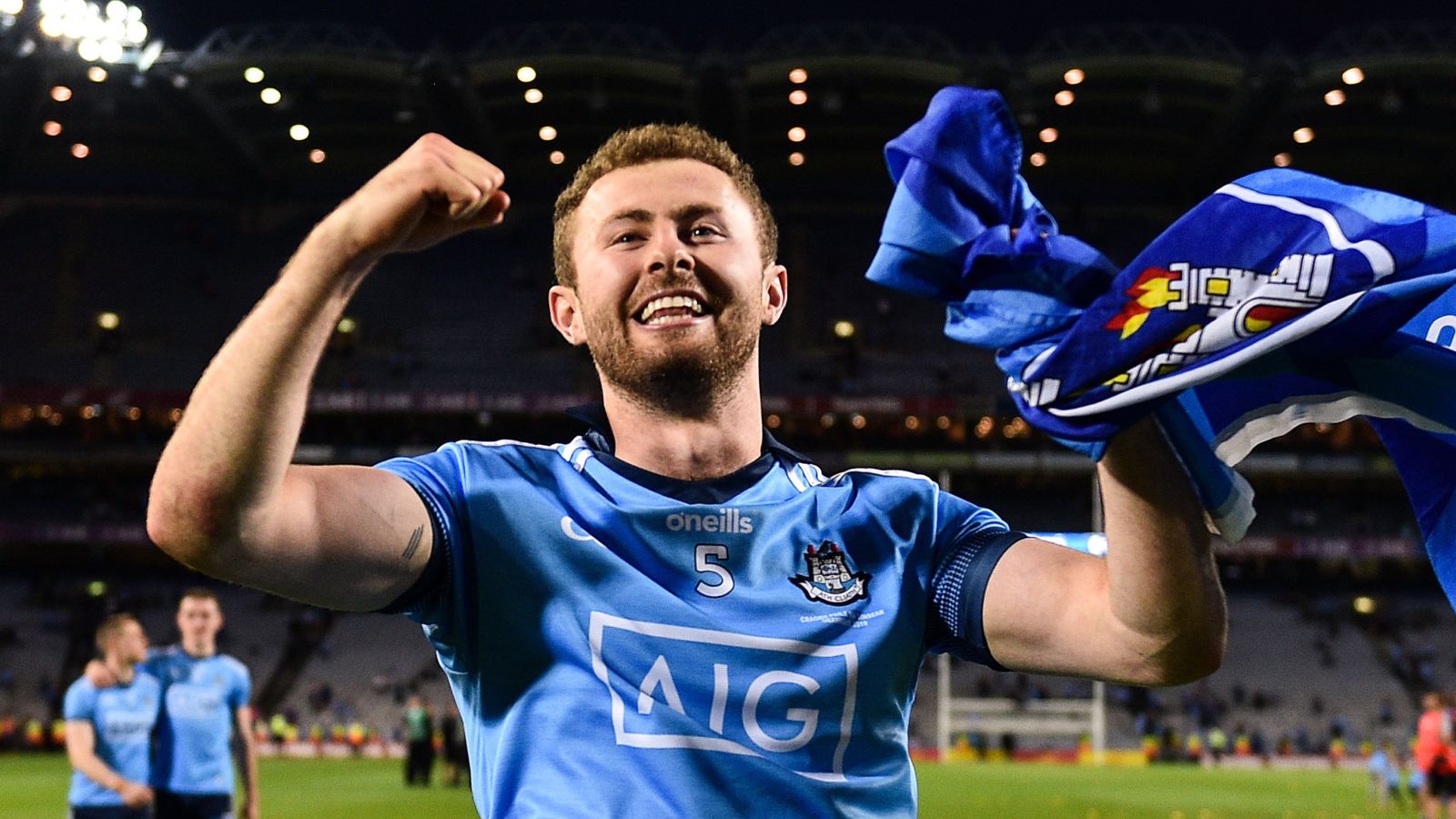 They were both off the Dublin panel, presumed retired – until yesterday evening. We get the Fair View of their surprise return to inter-county football, what it means for Dublin… and what it means for everyone else, with 4-time Kerry All-Ireland winner Seán O’Sullivan. 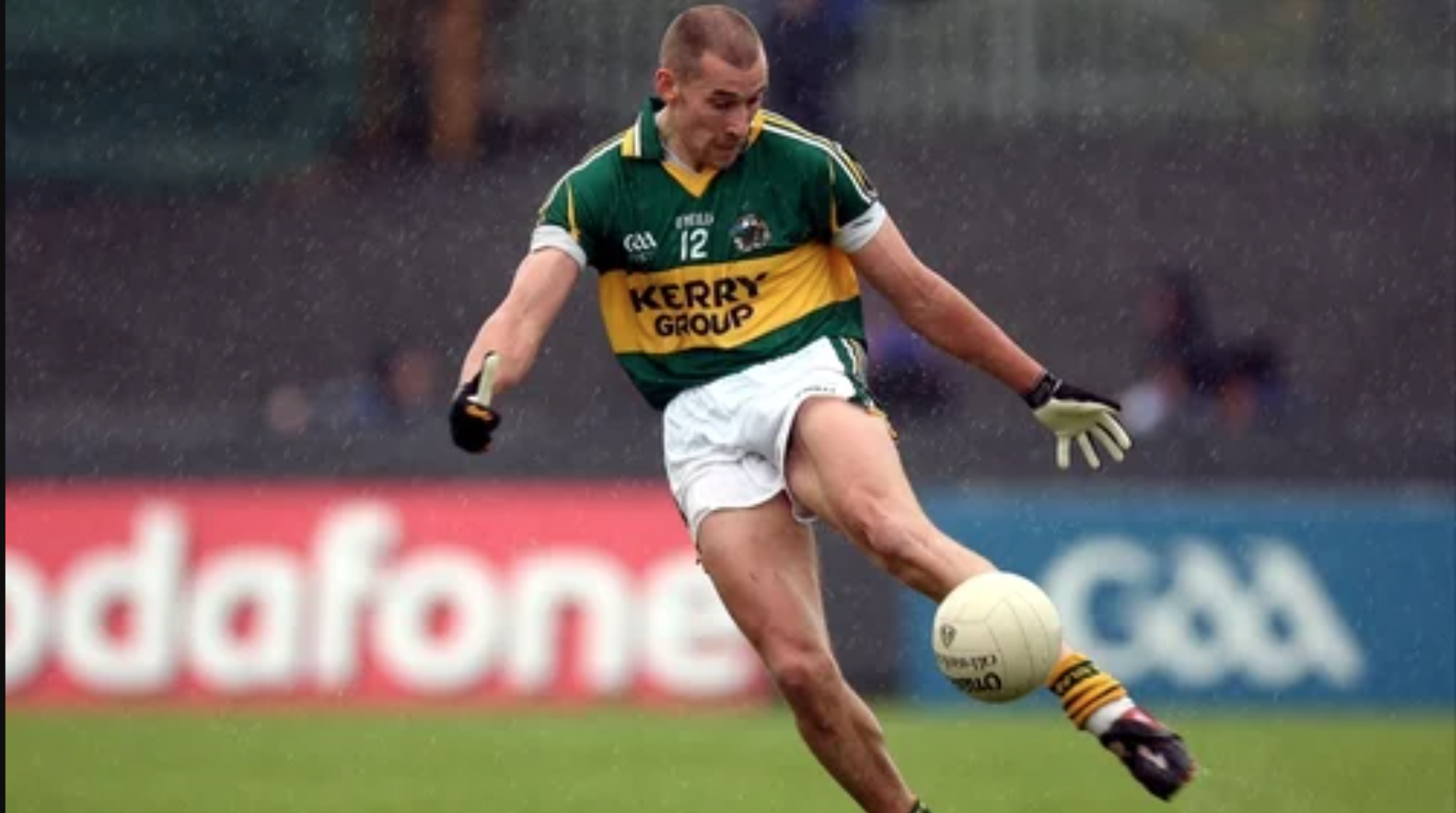 We also pay homage to David Beckham’s queueing stamina, Ken casts his eye over proceedings in London this morning, and we salute Eddie Butler’s love of Wales 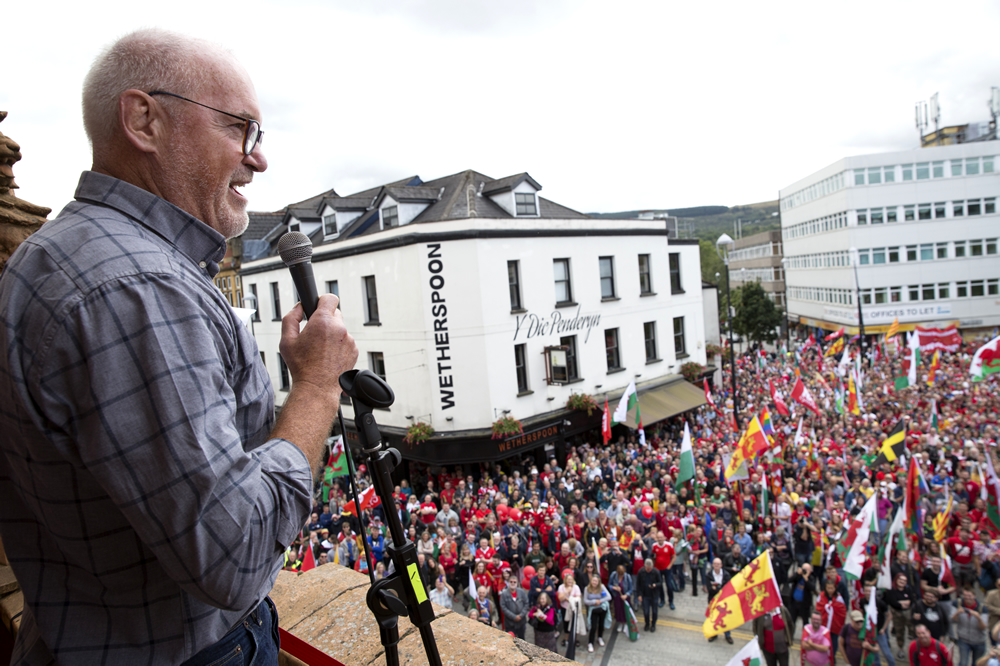 What has Oliver Kahn and Julian Nagelsmann looking so glum? KEN INVESTIGATES on our Monday free-to-all-and-sundry football podcast https://t.co/Db3F2fblNi pic.twitter.com/7C3hPuX1oT