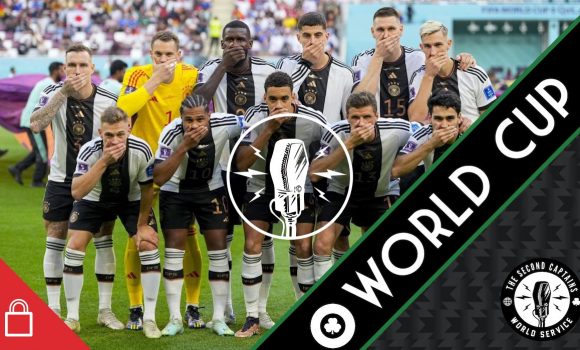 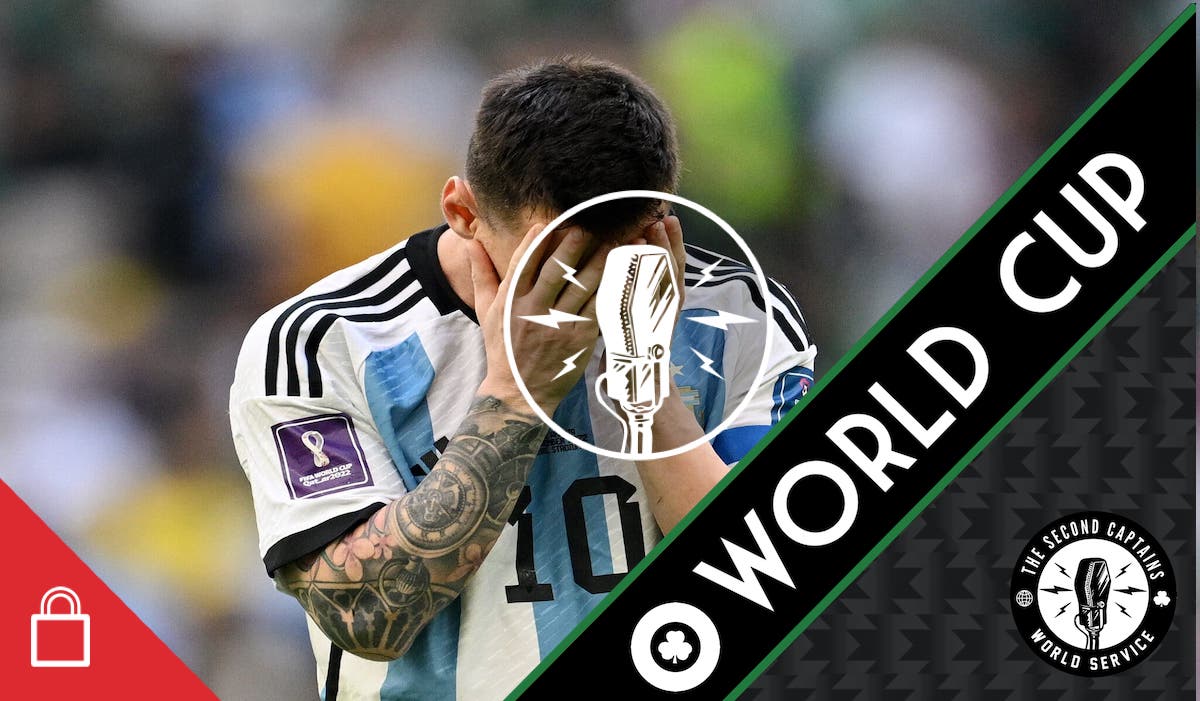 Episode 2496: Messi Gets Beat, Ronaldo Gets The Boot, Mbappe Turns On The Style

Lionel Messi gets beaten by Saudi Arabia, Cristiano Ronaldo gets booted out of Manchester United, Robert Lewandowski misses a penalty, Kylian M’bappé turns on the style for France, and the Glazers fancy selling up… has there ever been a longer, more dramatic day of football stories? 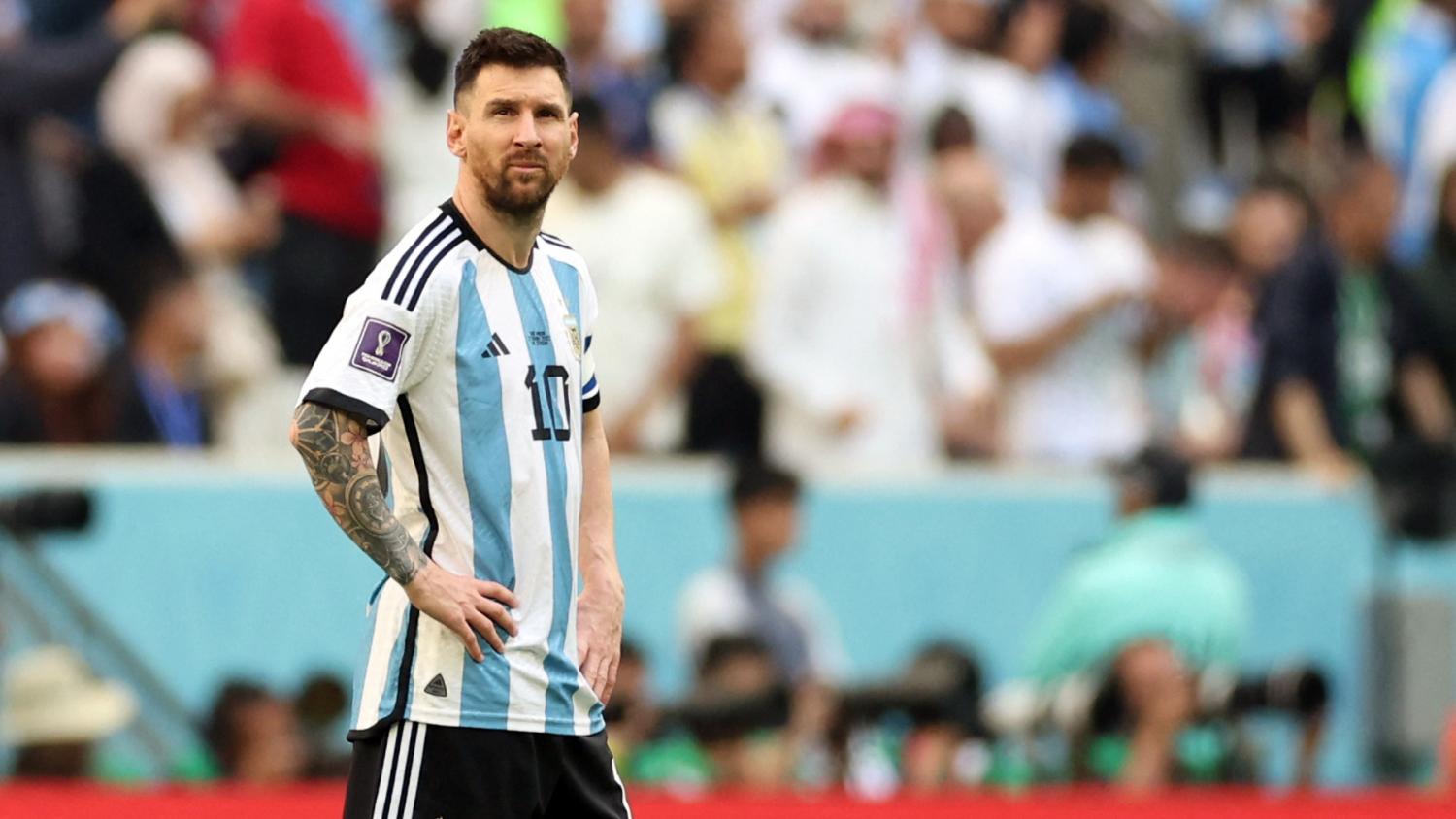 Ken was there to see Saudi Arabia ride their luck, out-work Argentina, and pull off one of the really big World Cup shocks. Saudi Arabia might be no-one’s idea of a plucky underdog, but can Ken see past that and admire the bravery of their play? We speak to Argentinian journalist and friend of the show Marcela Mora y Araujo about the latest convulsions this result will throw the country into, and if there’s a way back for one of the pre-tournament favourites.