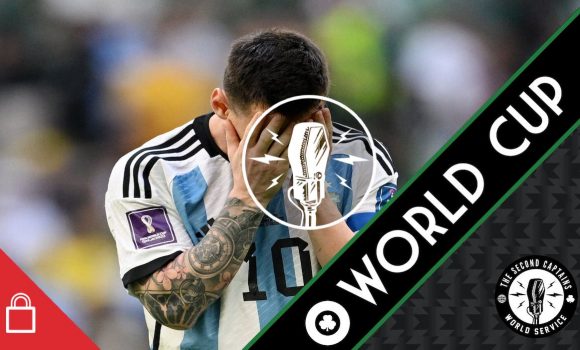 listen
Episode 2496: Messi Gets Beat, Ronaldo Gets The Boot, Mbappe Turns On The Style 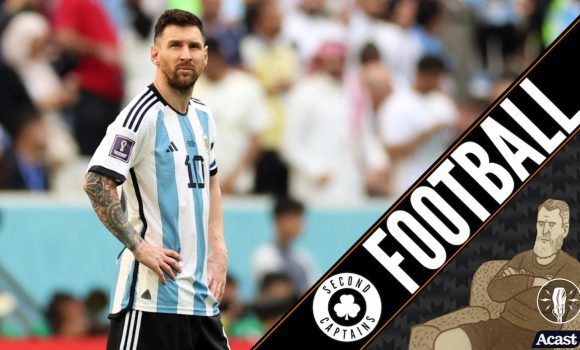 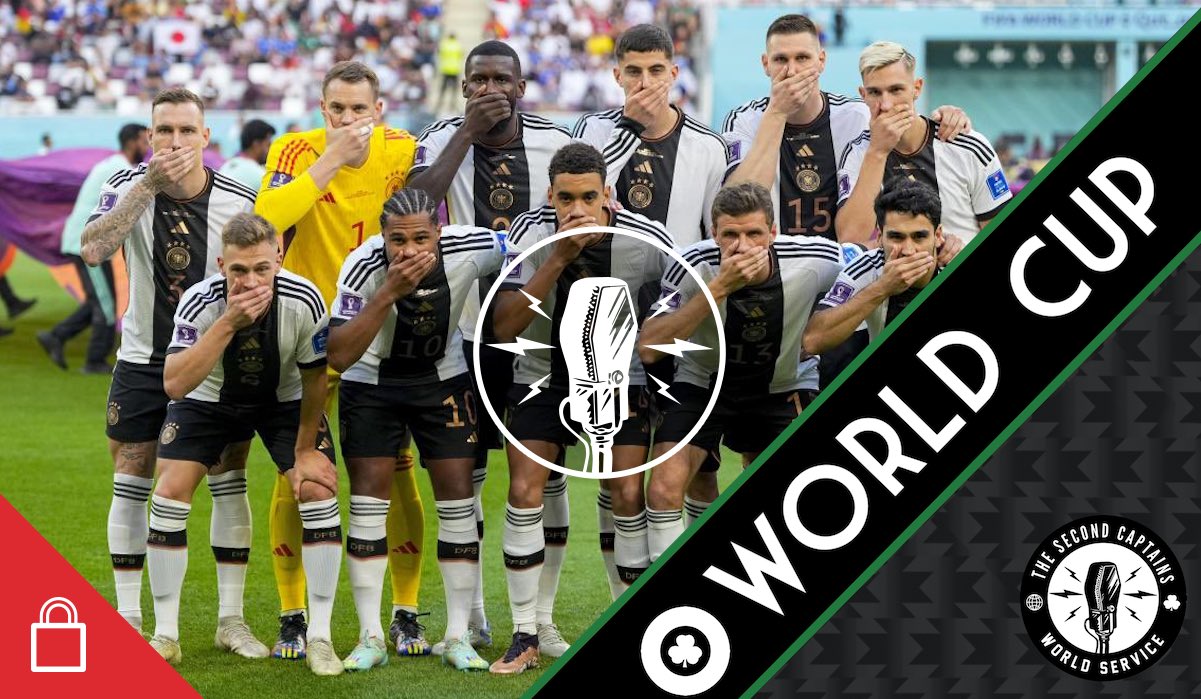 Another day, another monster World Cup shock. Japan come from behind to beat Germany and once again Ken is on hand to witness the giant-killing. 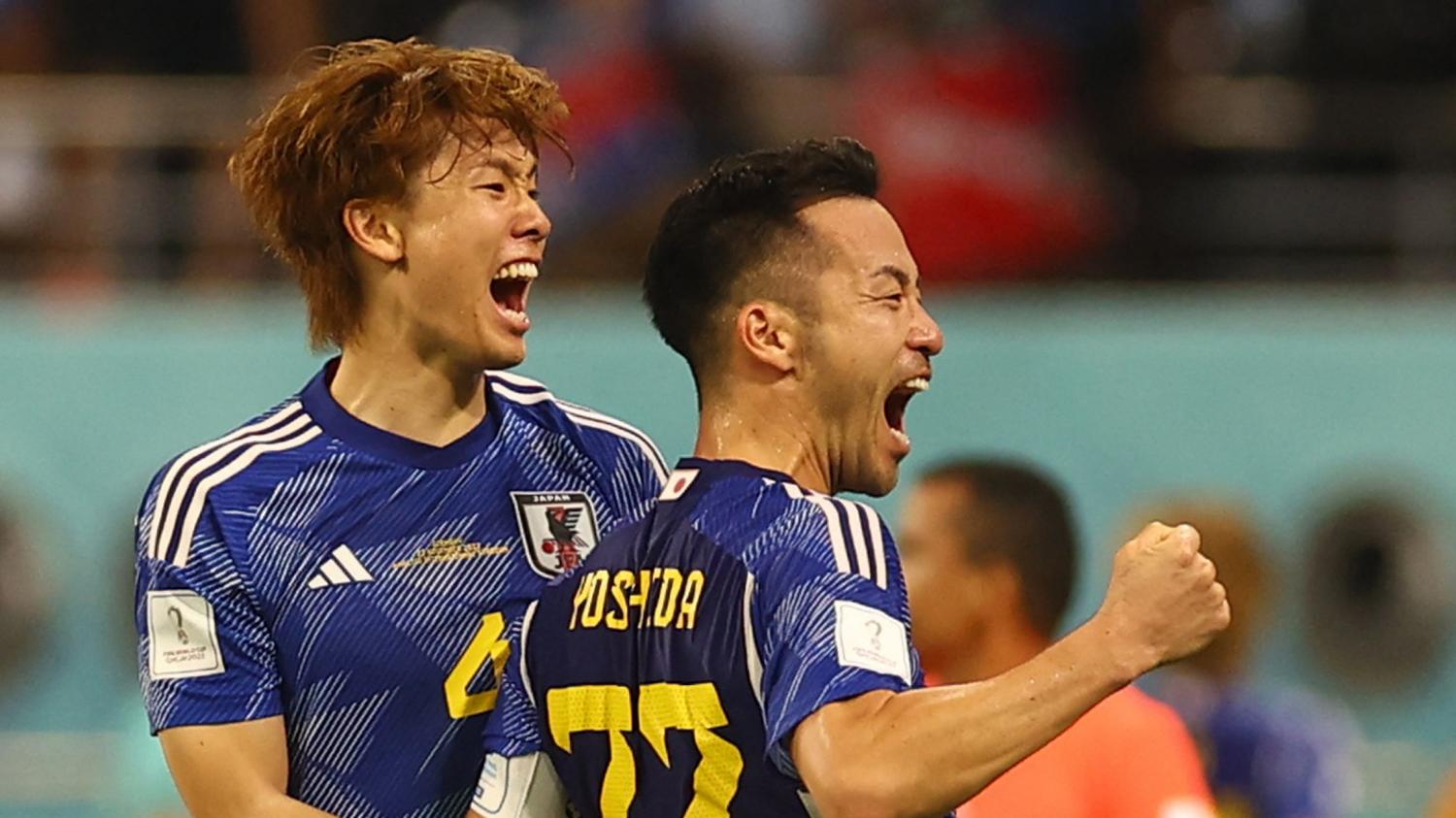 Ken spoke to journalists Raphael Honigstein and Shuichi Tamura after the game – and he’s going to the Brazil game tomorrow to throw a spanner in their World Cup dreams. 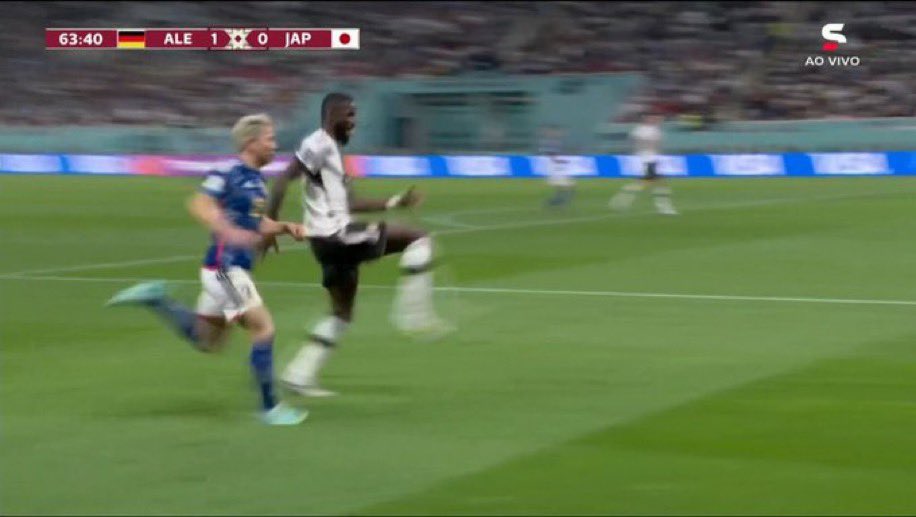 We also talk about Gavi’s prodigious talent, Canada’s bad luck, Croatia looking like they could be in trouble… and David Campese and Tim Horan, for some reason. It’s World Cup 2022, Day 4. 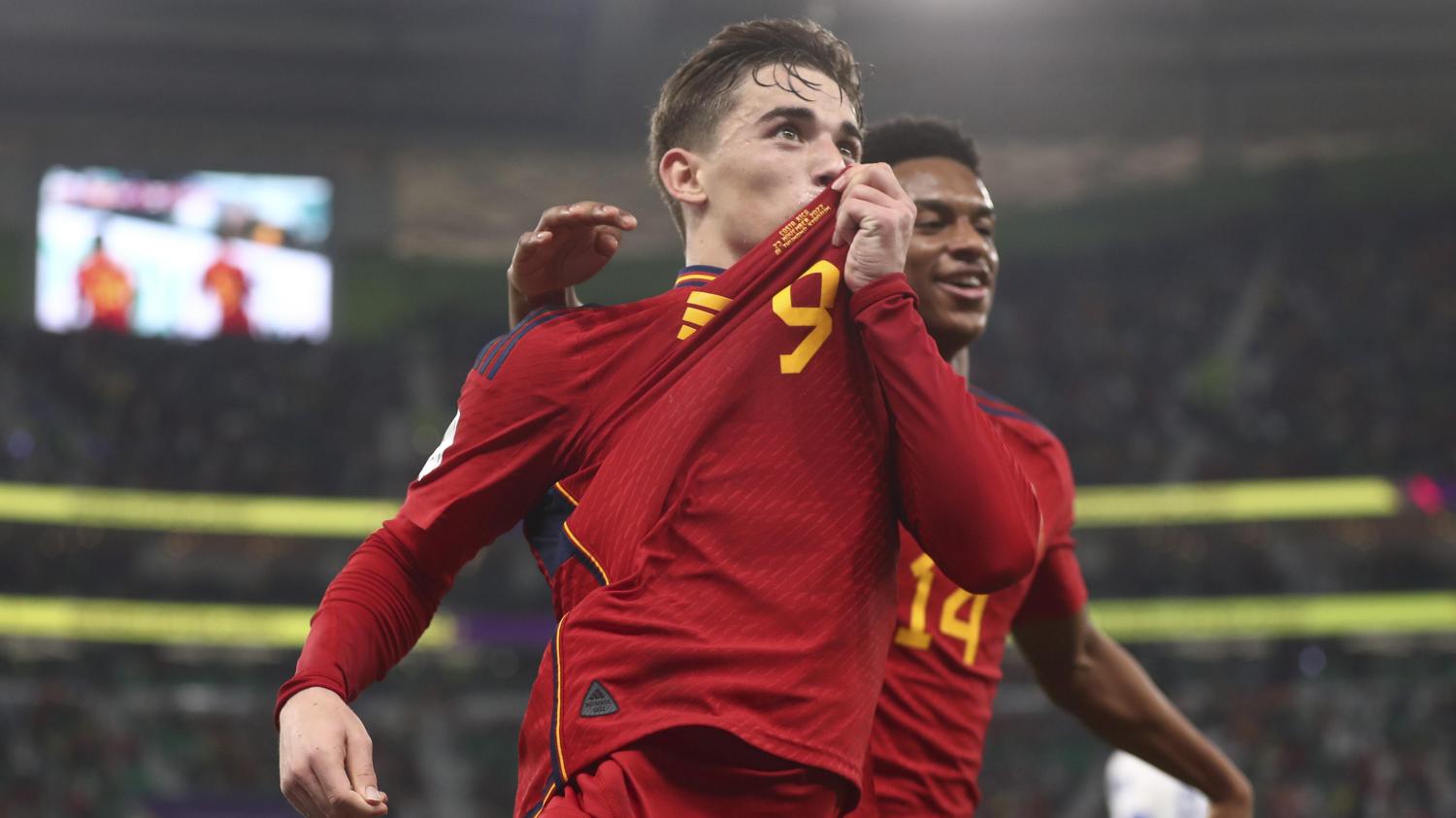 You’ll learn a lot more if you listen… to today’s podcast. https://t.co/R1yvoABpYq pic.twitter.com/eYMmK1TfQ0