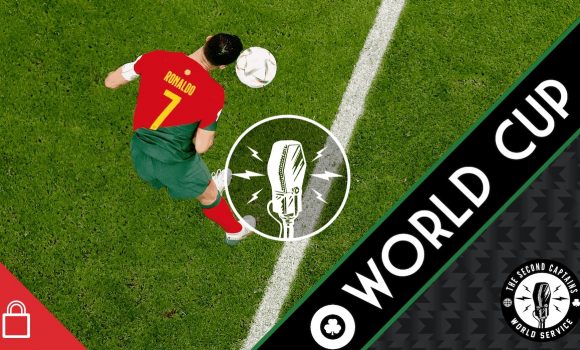 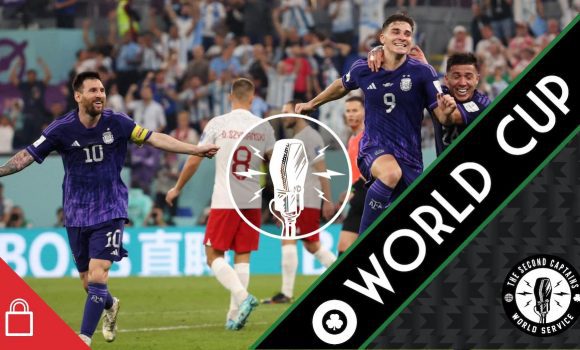 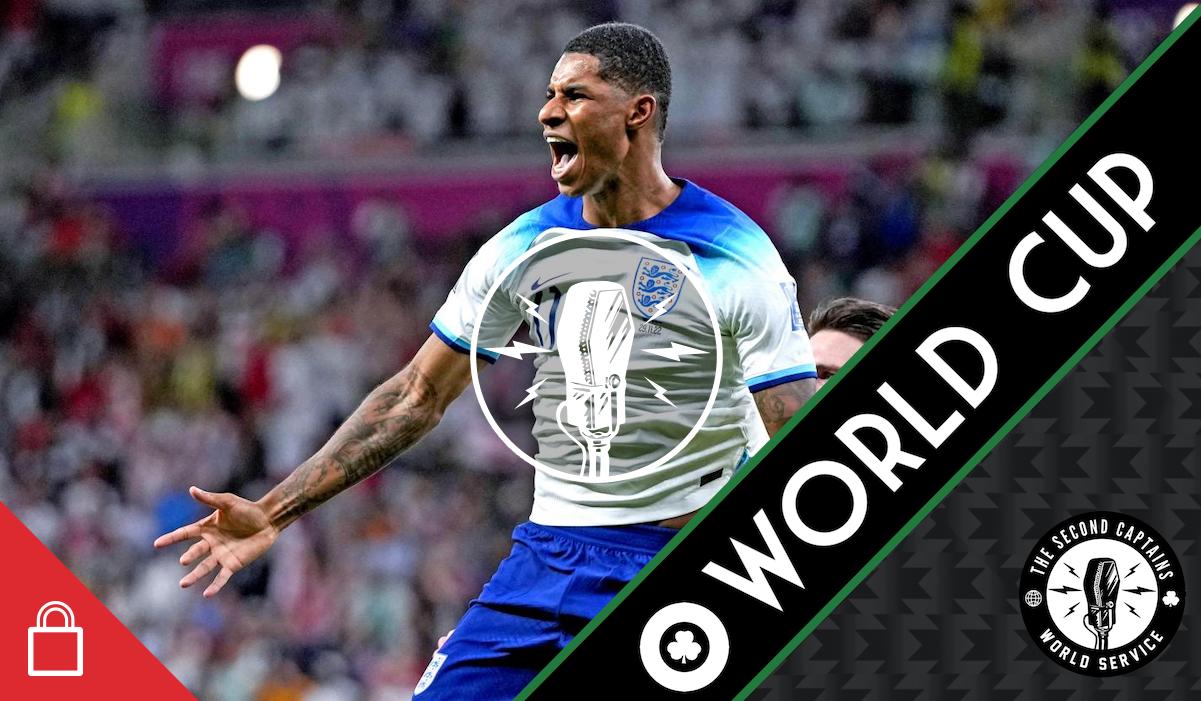 Marcus Rashford and Phil Foden made it an easy night for England against Wales. The Welsh may be on their way home but at least they can sing a great tune and do a great vox pop. 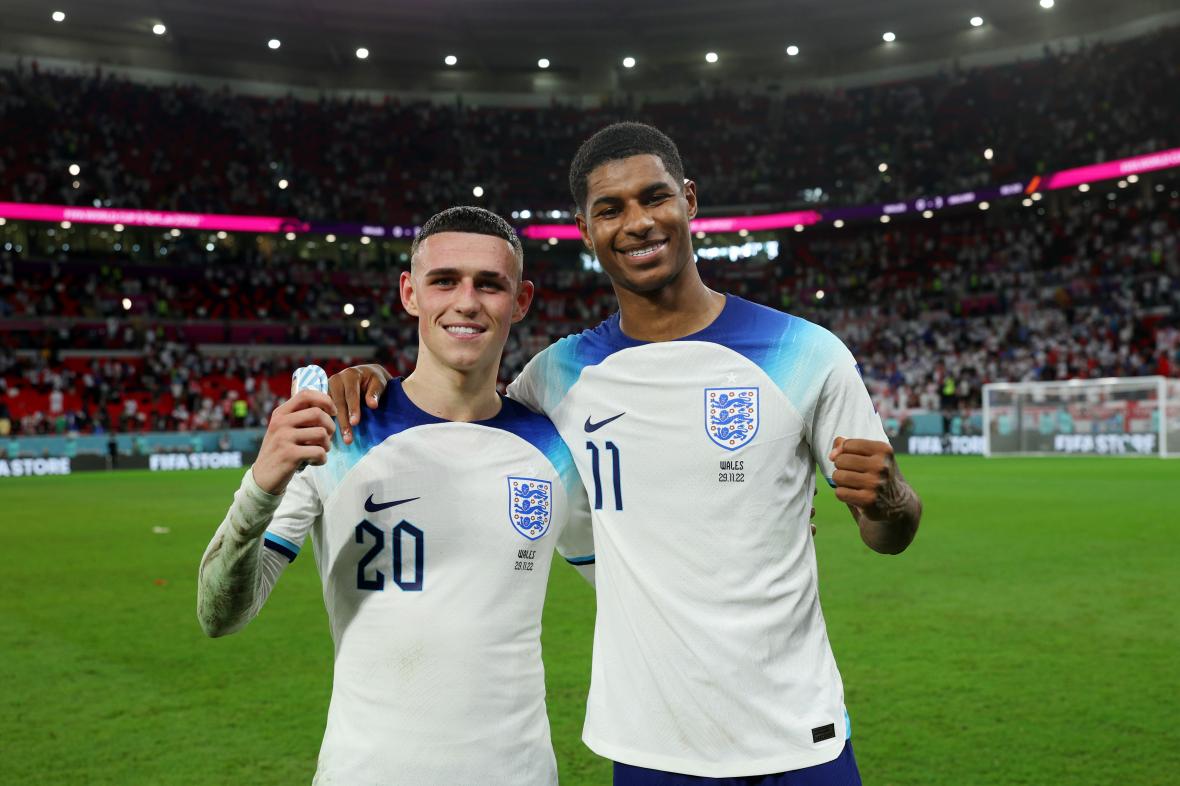 We chat to Mark Critchley of The Independent about Rashford’s red hot form as they go into their last 16 tie with Senegal. 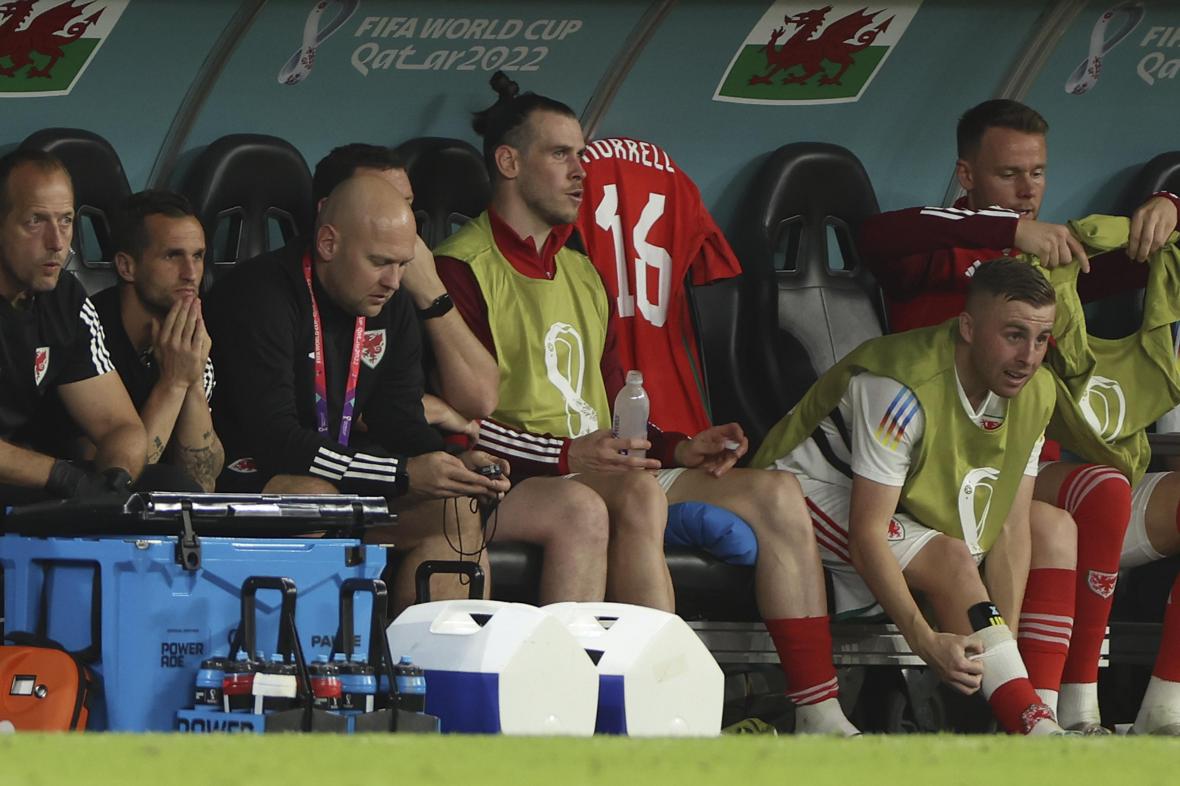 Ken watched USA squeeze past Iran and into the knockouts where they will face The Netherlands. 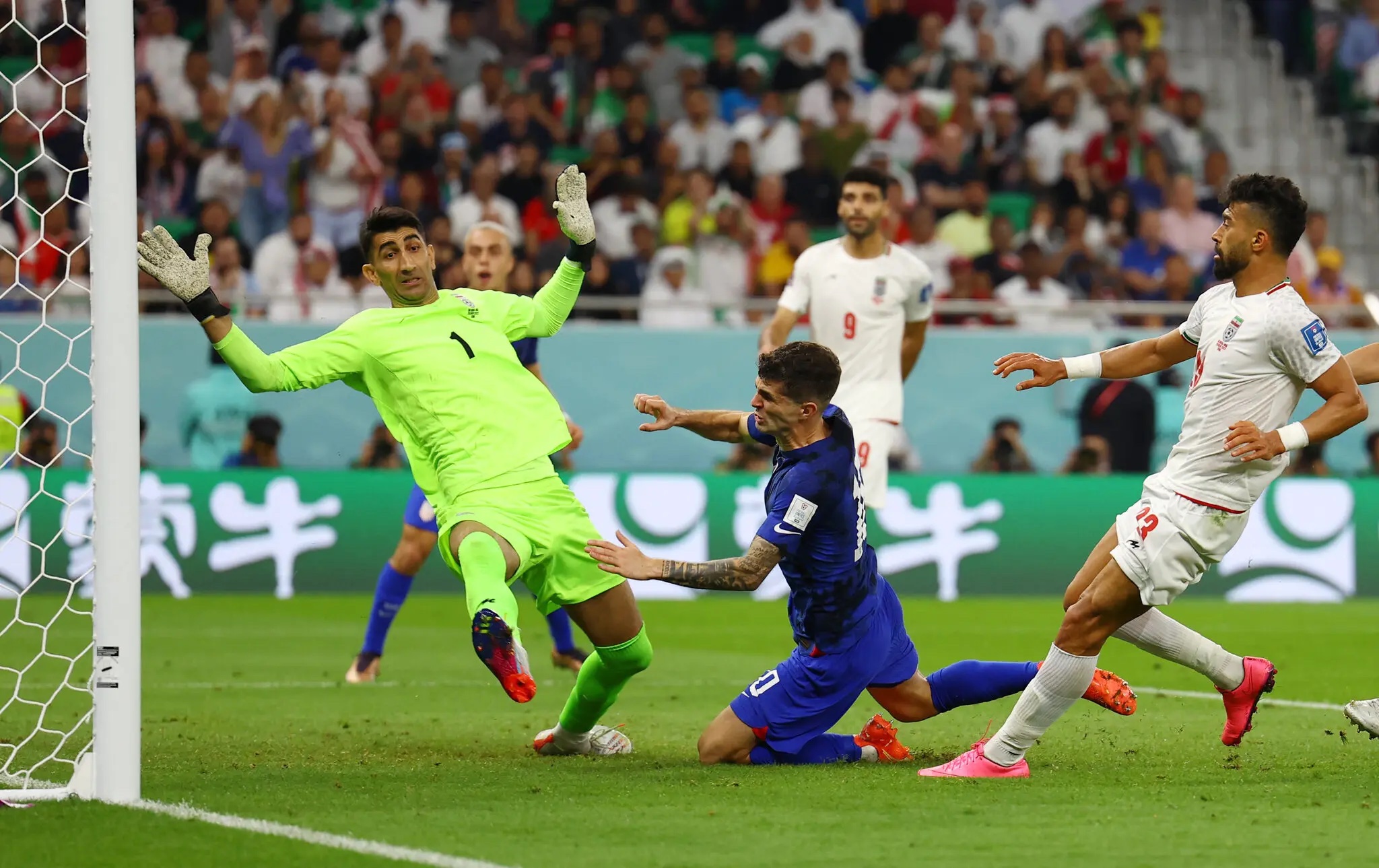 He was also on hand to see Senegal become just the sixth African side to qualify for the last 16 this millennium. 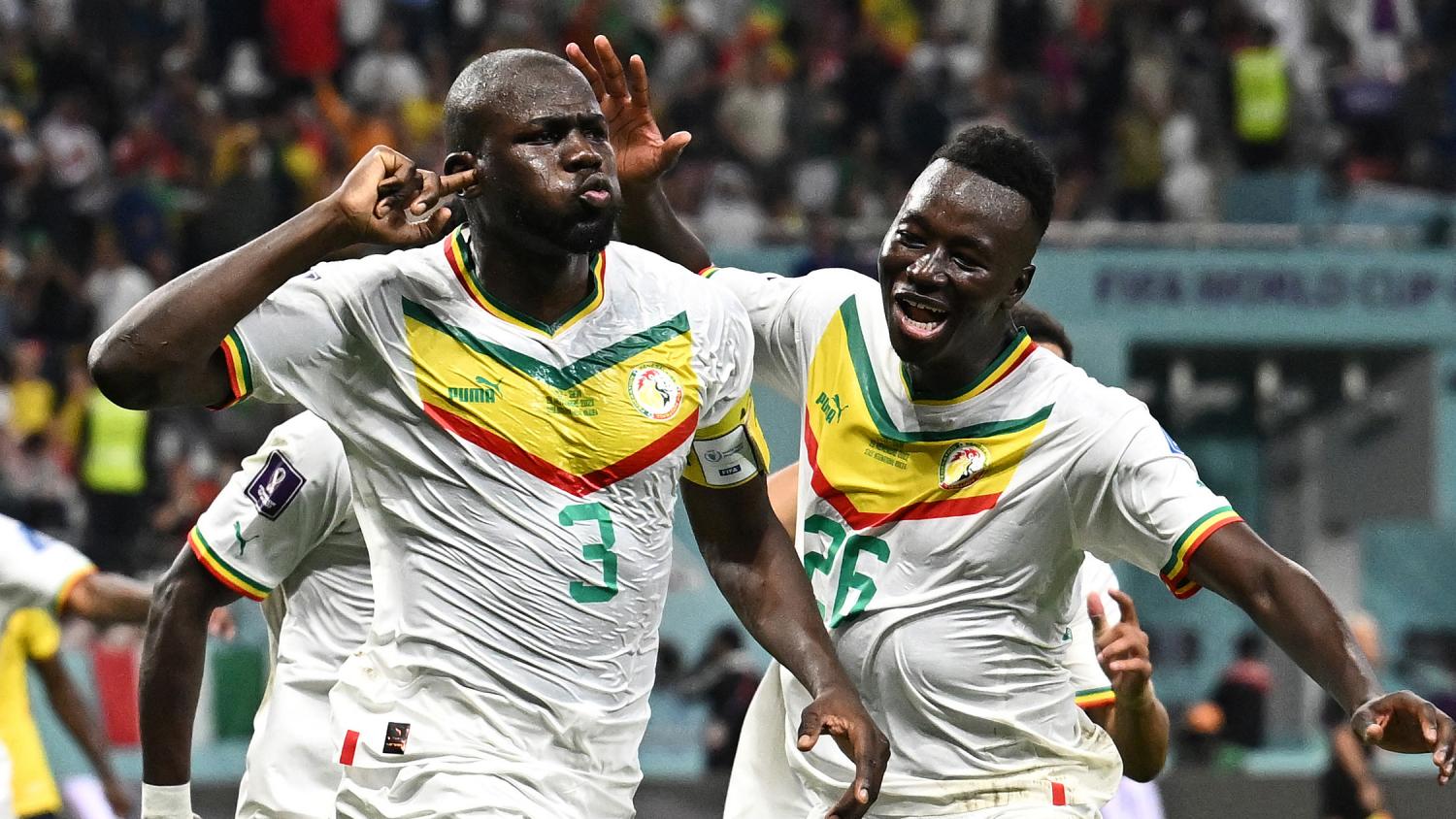 Ken was on hand to witness Bruno Fernandes scoring twice to book Portugal’s place in the last 16https://t.co/0a0Q4JYtLd pic.twitter.com/rziAUfqOp6