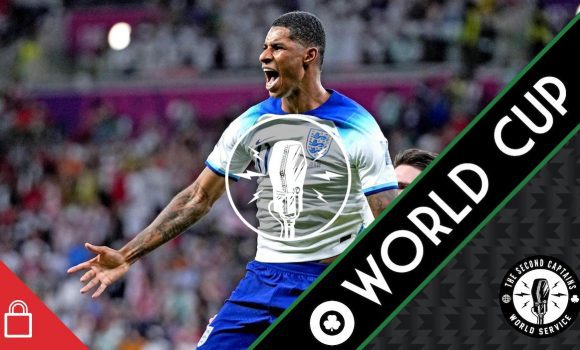 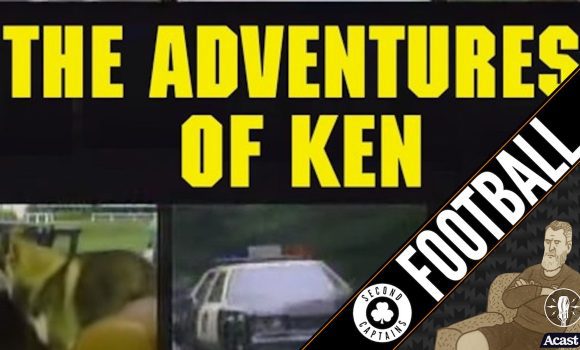 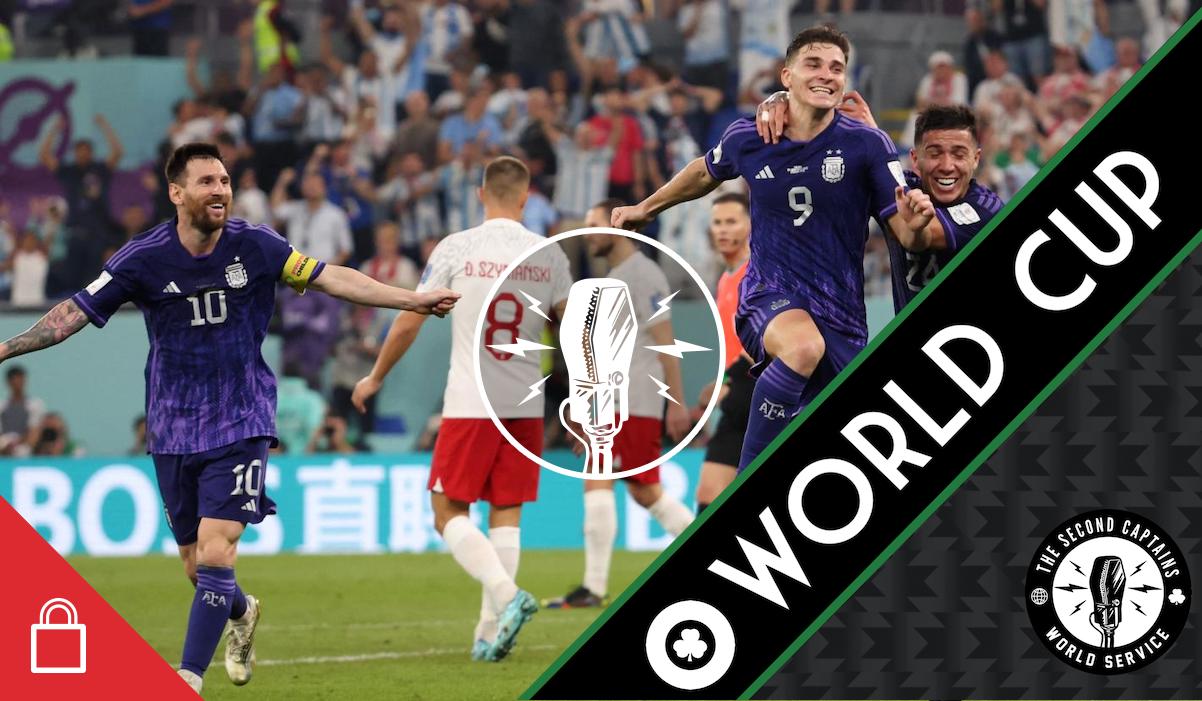 They missed a peno and a lot of chances but in the end it was easy for Argentina against a Polish team that played almost no football, but still went through. We spoke to Ken at the stadium about Messi, the performance and France’s loss to Tunisia. 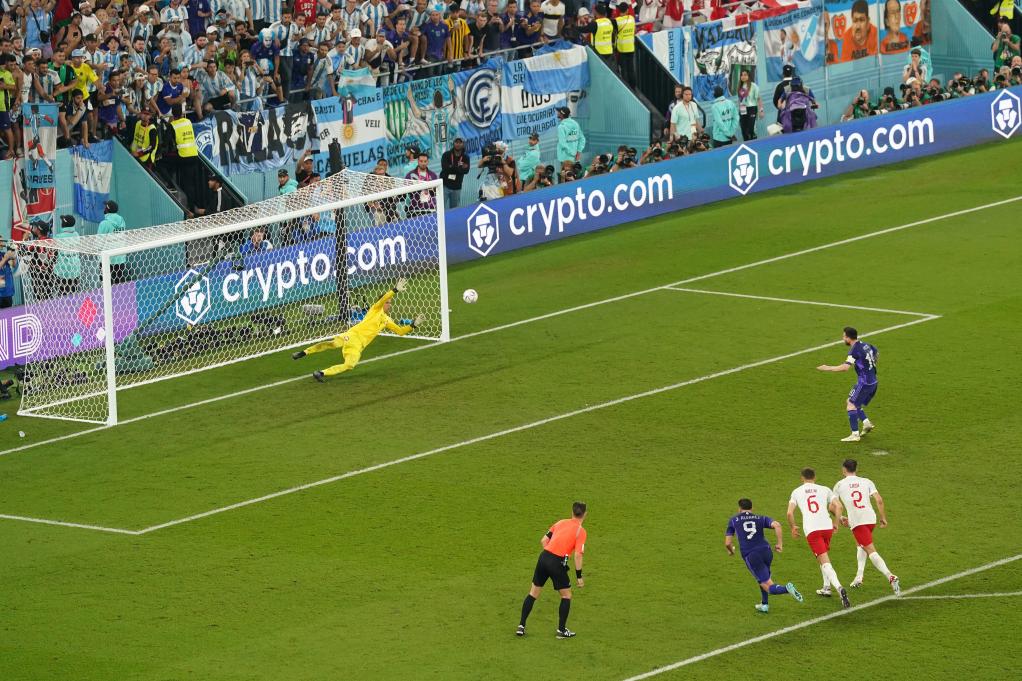 We chat to our man in Australia Rohan Connolly about his country’s push into the knockout stages of the World Cup. 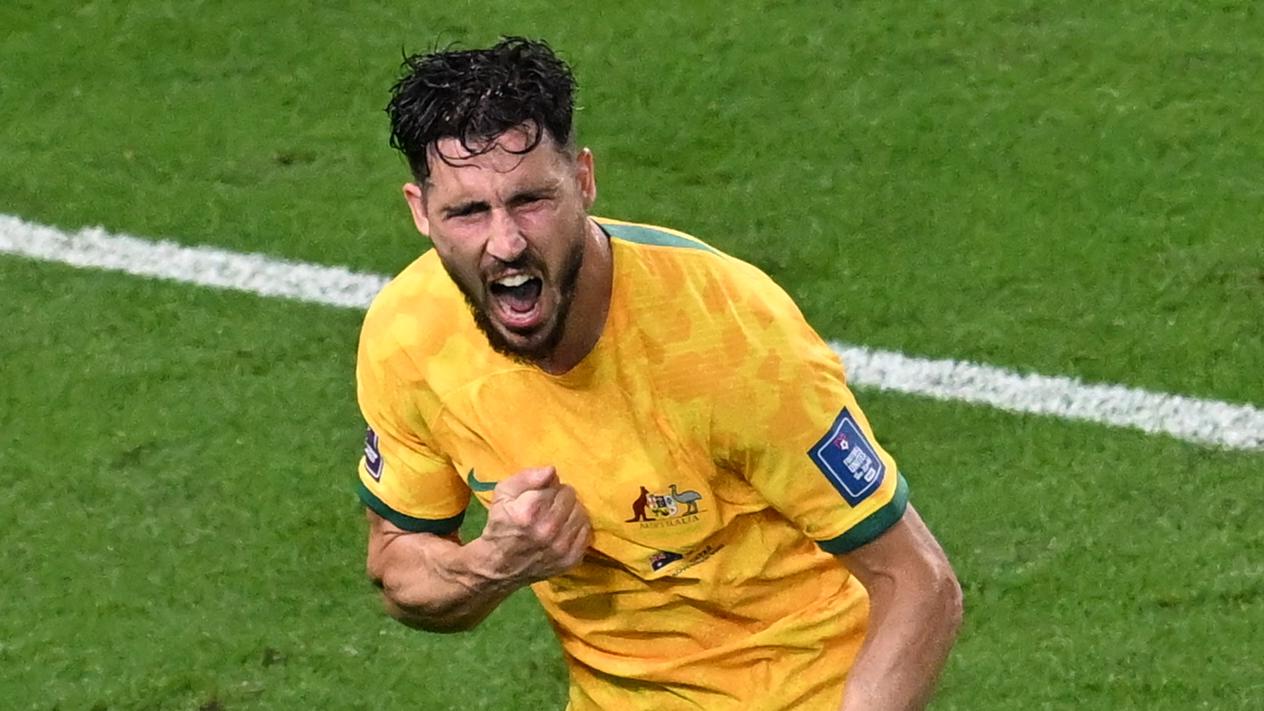 Permutations man faced perhaps his greatest ever test for today’s Group C matches, a test he failed miserably. We give him another shot for tomorrow’s fixtures. 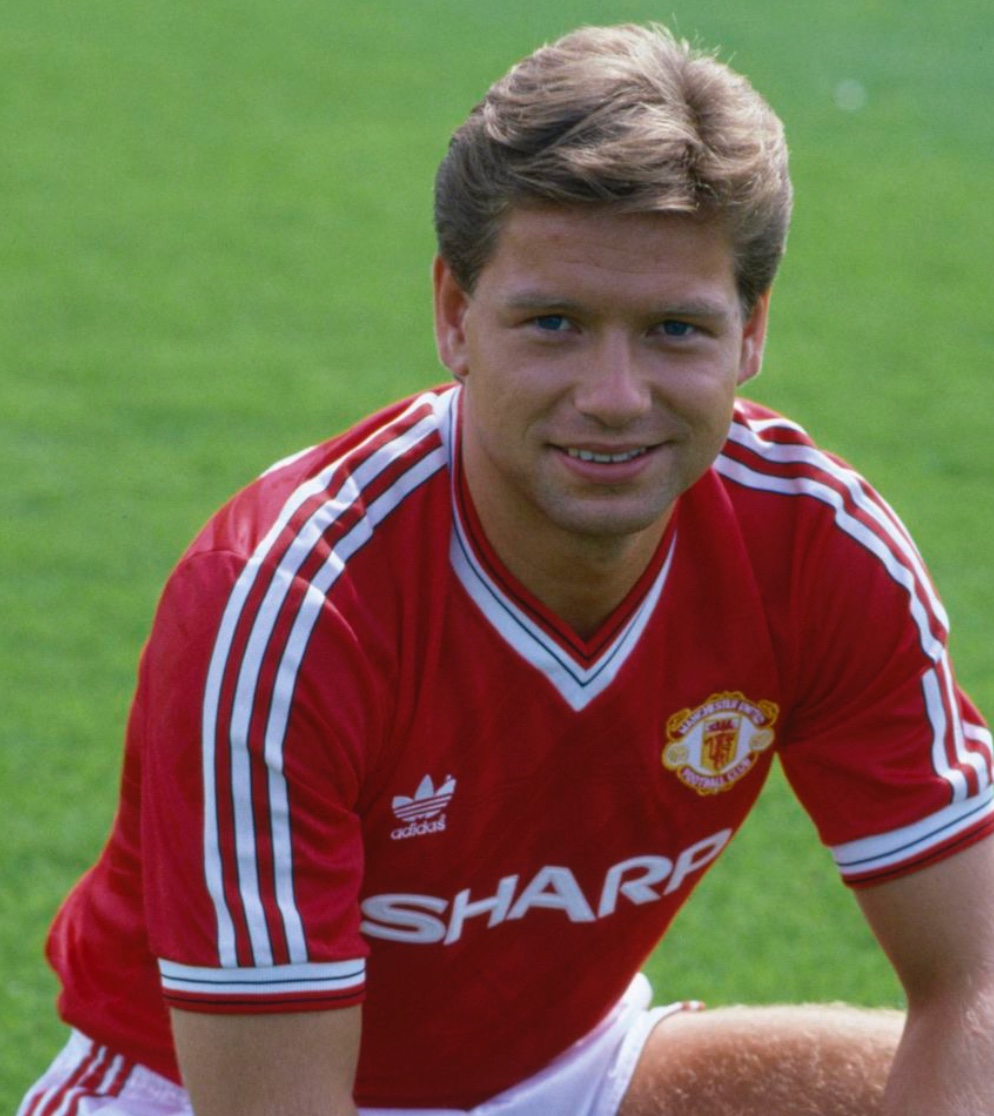 Plus there’s Ireland’s massive impact at this World Cup and we chat to former Denmark international and Manchester United player, John Sivebæk about Denmark’s sleepy exit from the tournament.

This wasn’t a Marcus Rashford game, so he made it one https://t.co/pugCztHXPJ pic.twitter.com/w8xY2wetXL