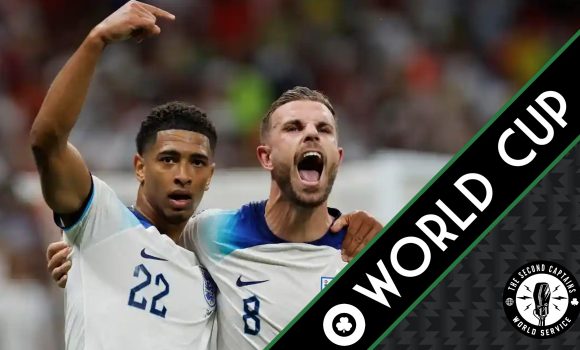 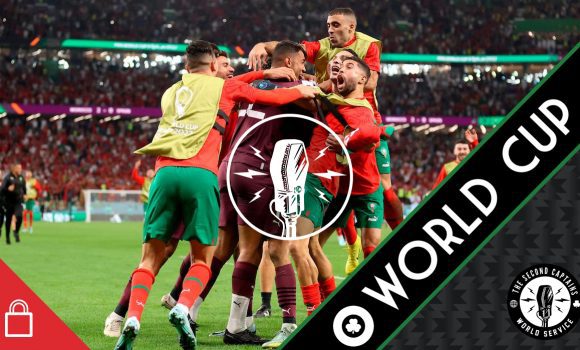 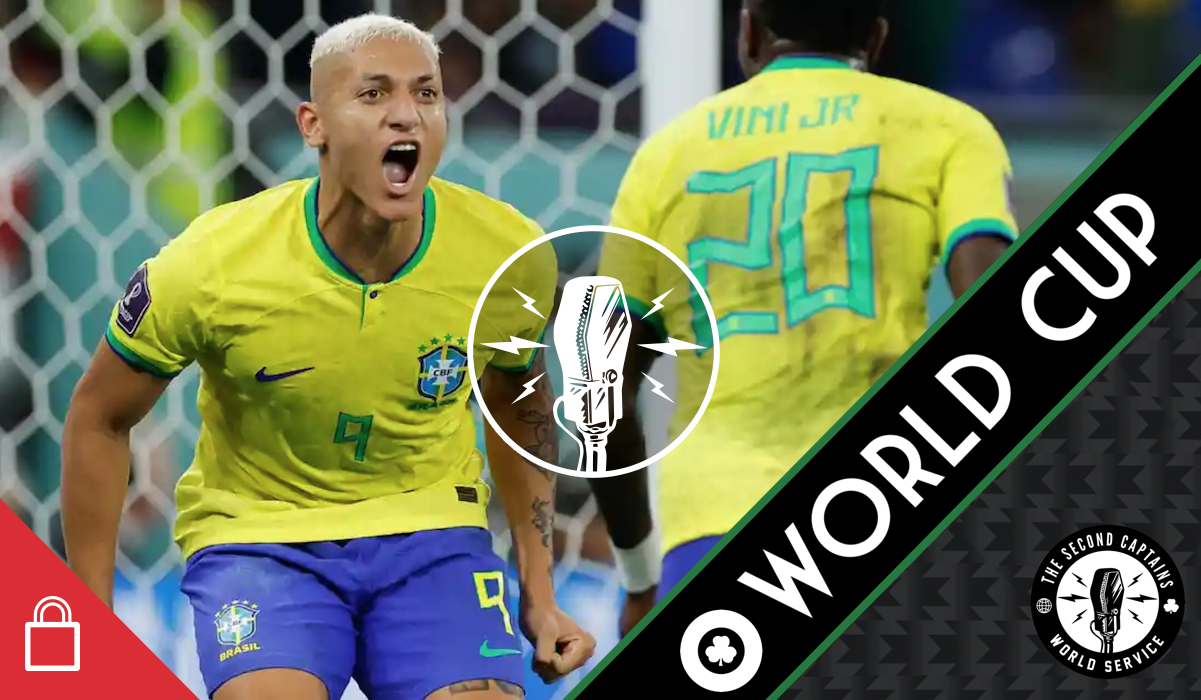 It seems as if Brazil have had quite enough of people talking about Kylian Mbappé, Leo Messi, and why everyone’s second-favourite team is now Argentina. They went out and put on a show tonight, going 4-0 up against South Korea by the 36th minute and making a powerful statement of their own. 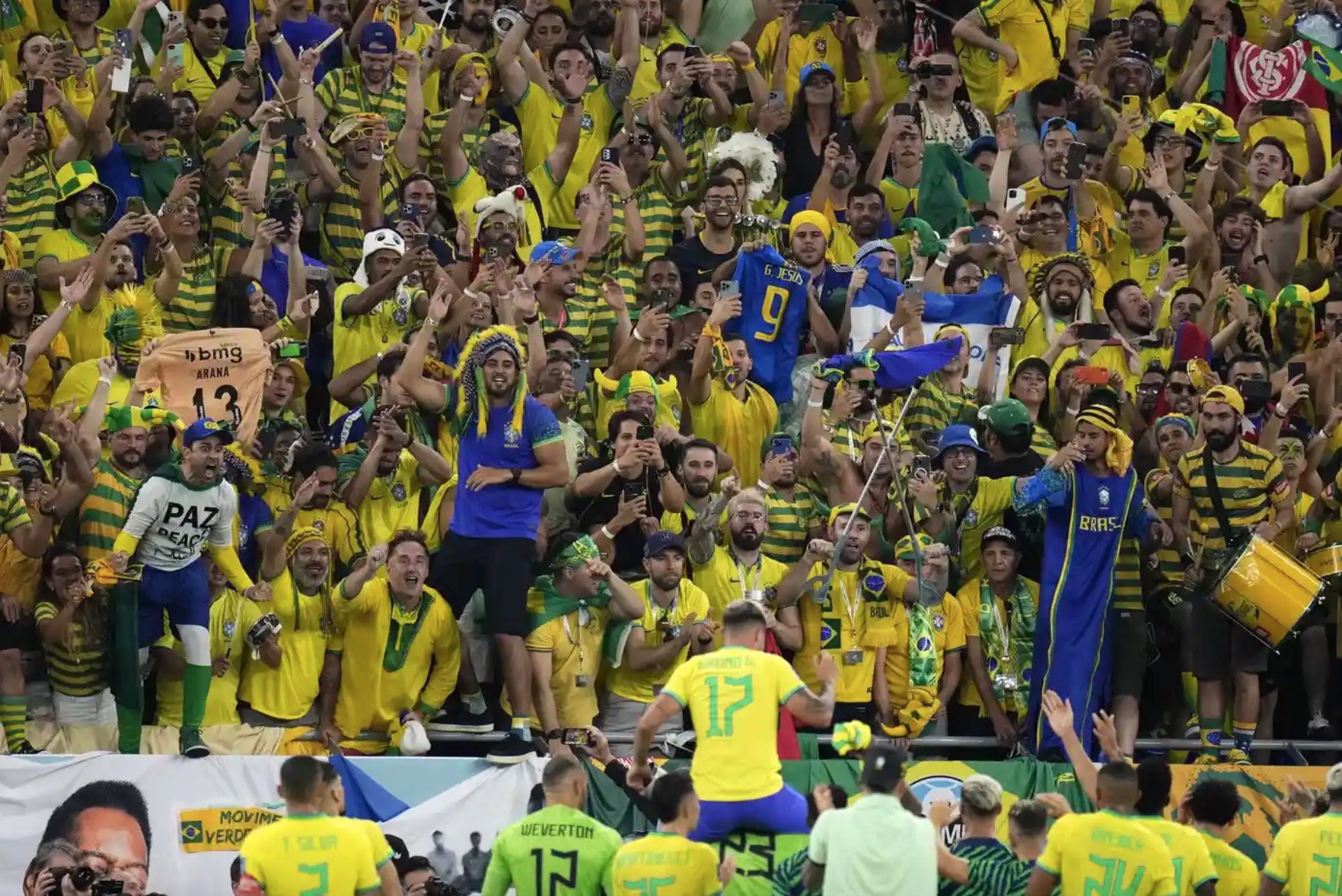 Ken was there, and he tells us about why the stadium was half-full, why Didi Hamann might be overreacting slightly to the choreographed celebrations and third-choice goalkeeper appearances, and why Neymar stayed on for as long as he did. 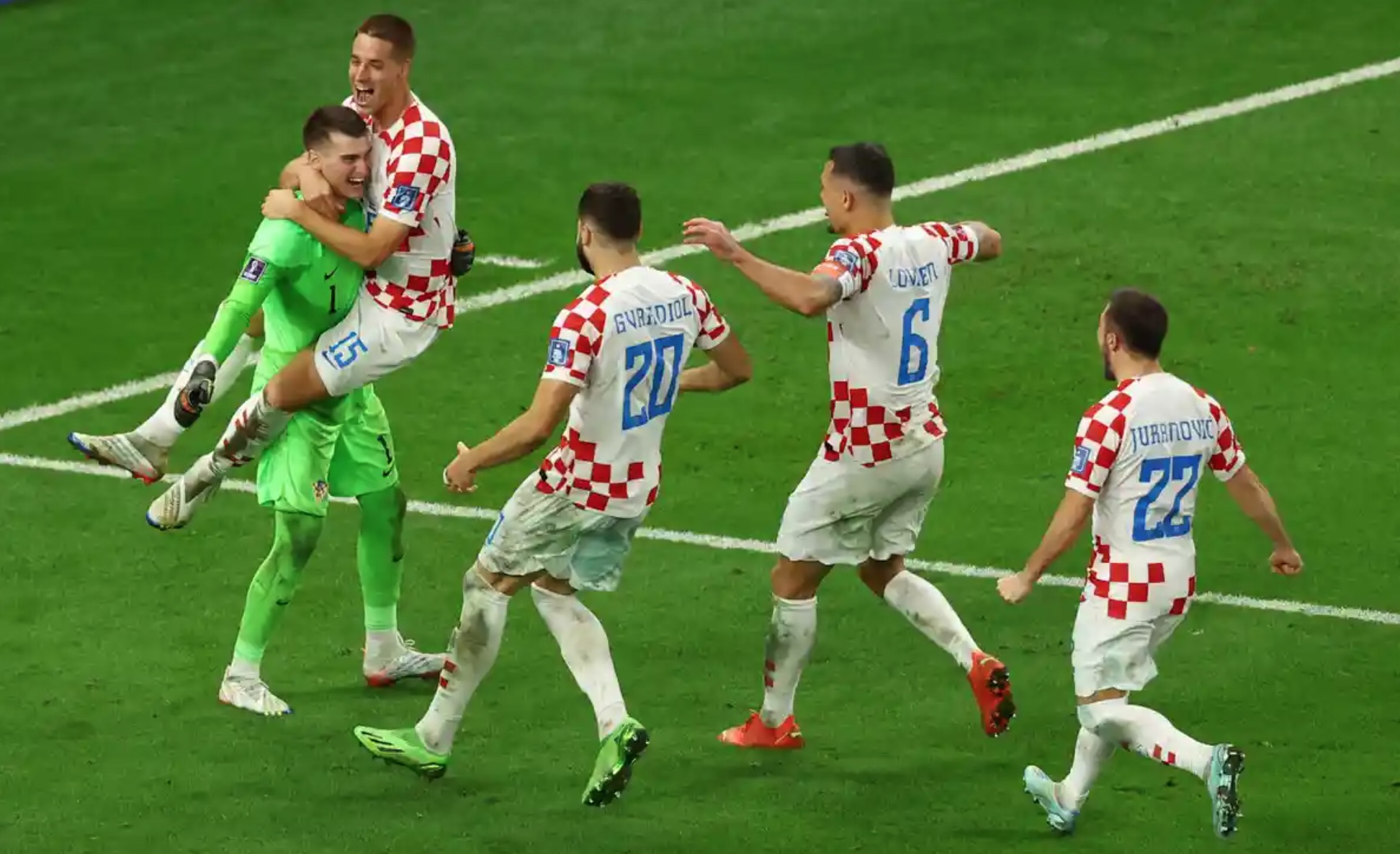 We talk to Jack Pitt-Brooke about Japan’s exit on penalties to Croatia, and there’s also Kleberson, tired national stereotyping from 1954, and some hateful anti-West Ham rhetoric from Murph. 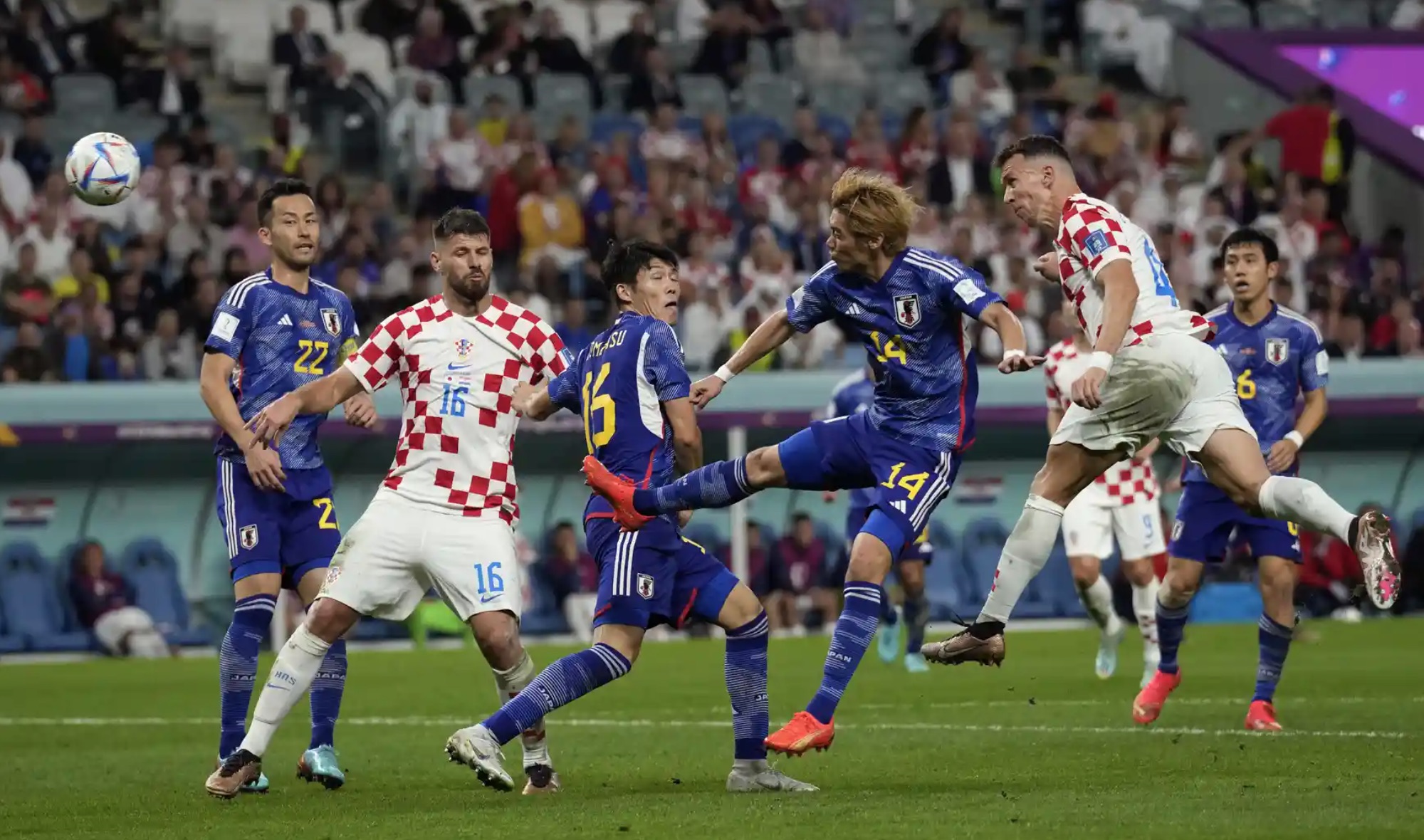