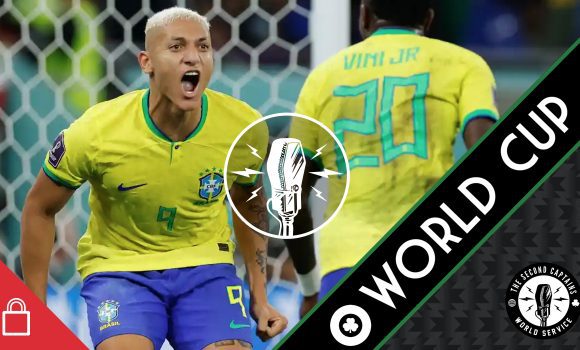 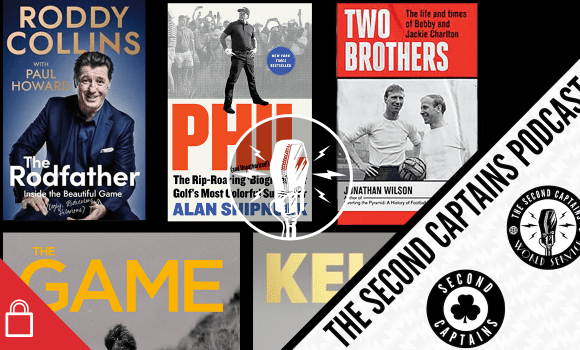 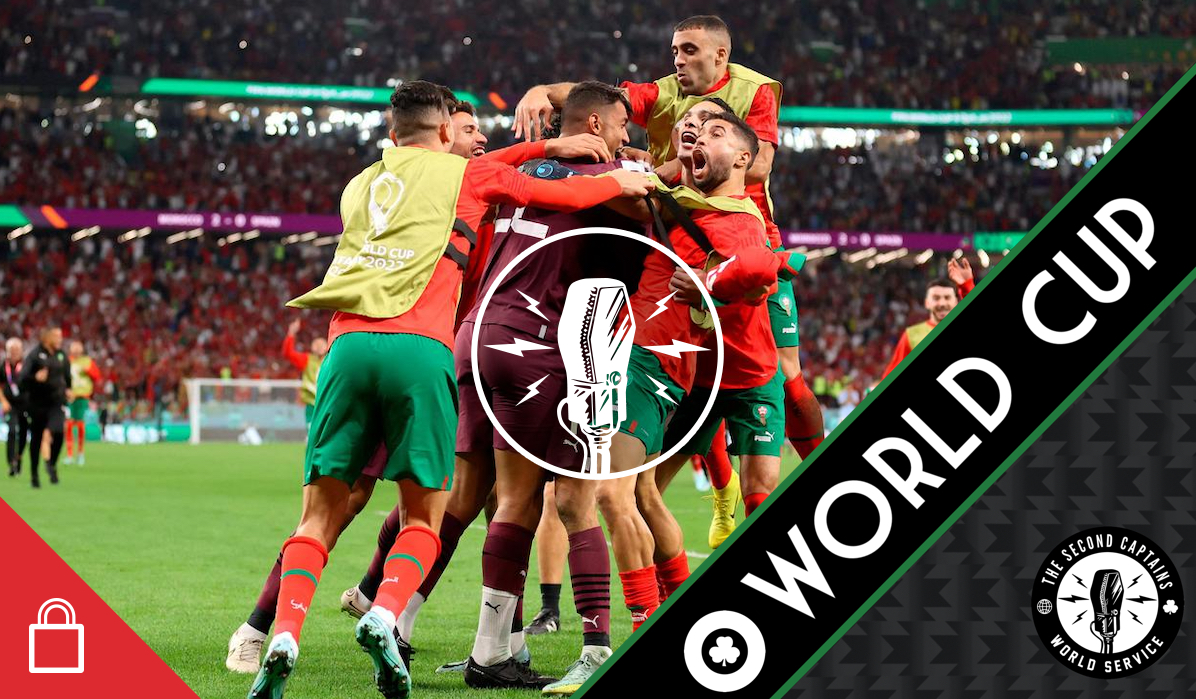 Achraf Hakimi, born in Madrid to Moroccan parents, panenkas the penalty that knocks Spain out and takes Morocco through to the quarter-finals for the first time in their history. 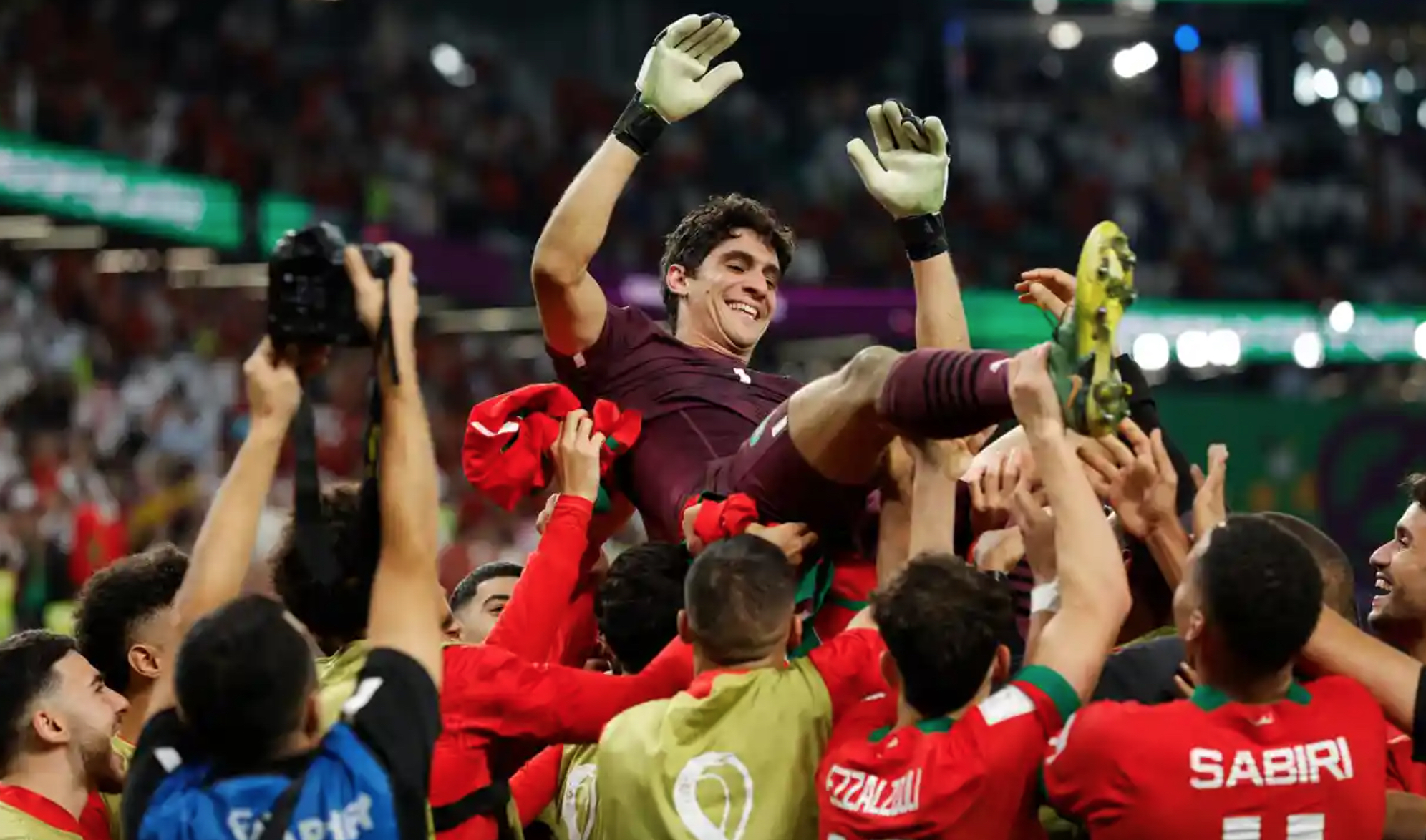 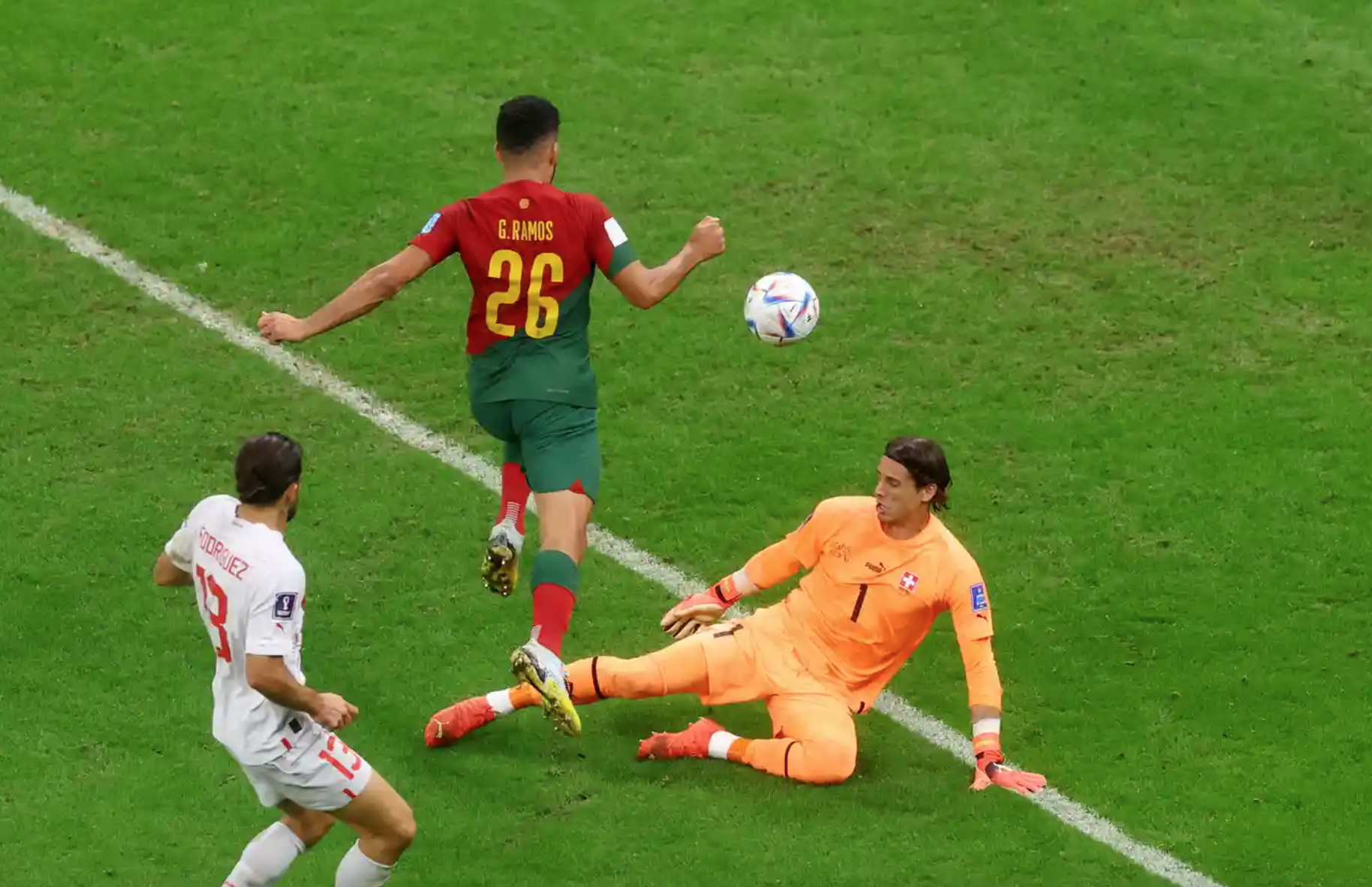 Portugal cruised past the Swiss thanks to Ronaldo’s replacement and old man Pepe. 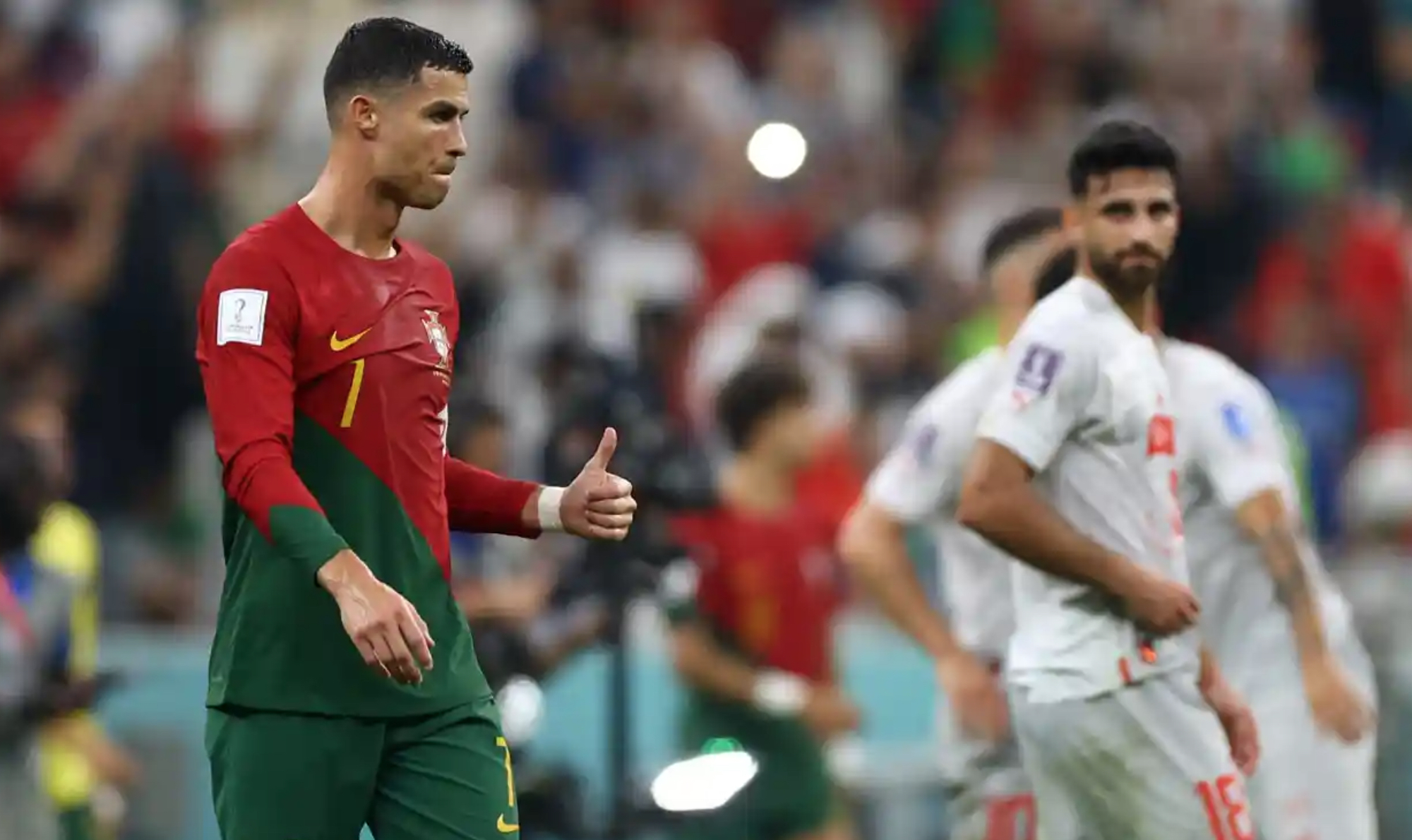 Plus there’s Panenkas, plumbing updates, and too many Bono jokes.