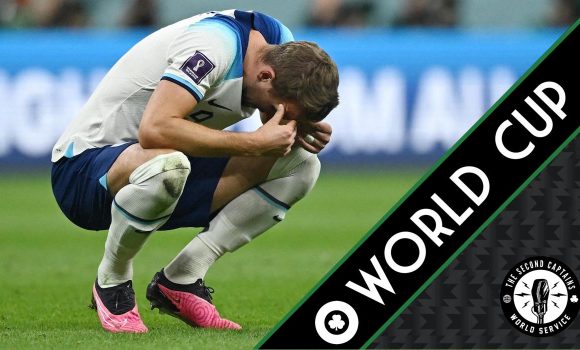 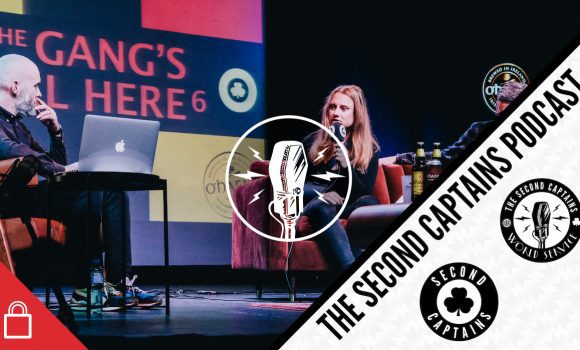 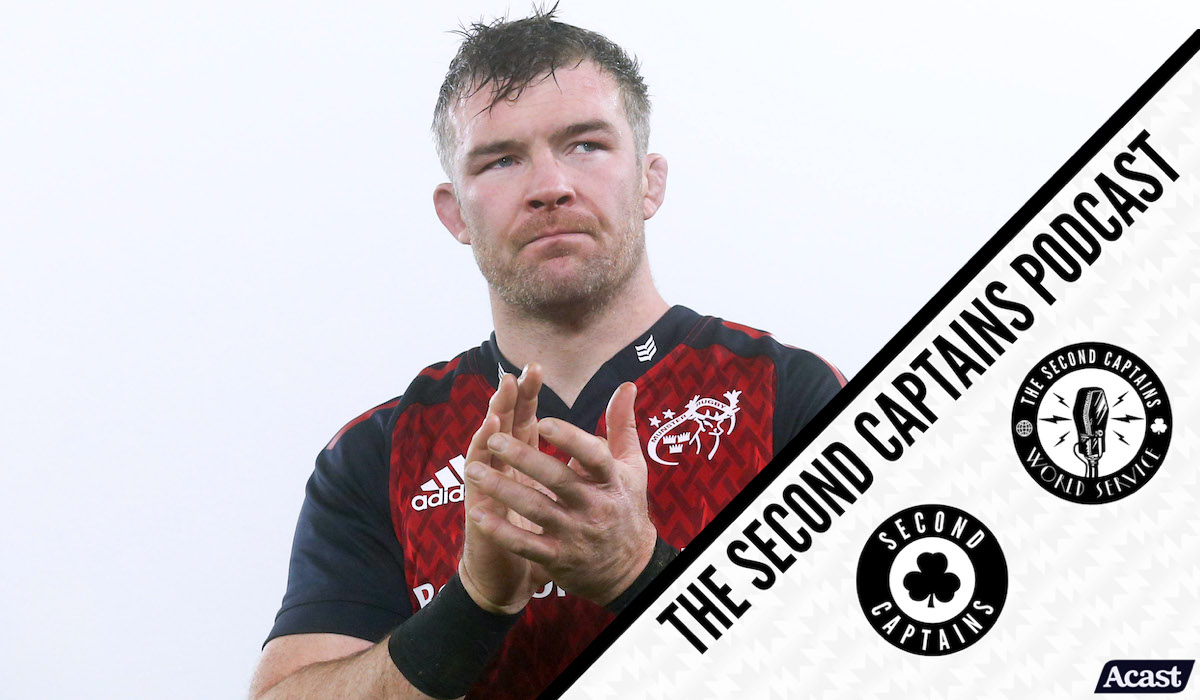 As the World Cup in Qatar has taken the majority of our attention over the last few weeks, the rugby wheel has kept on turning. 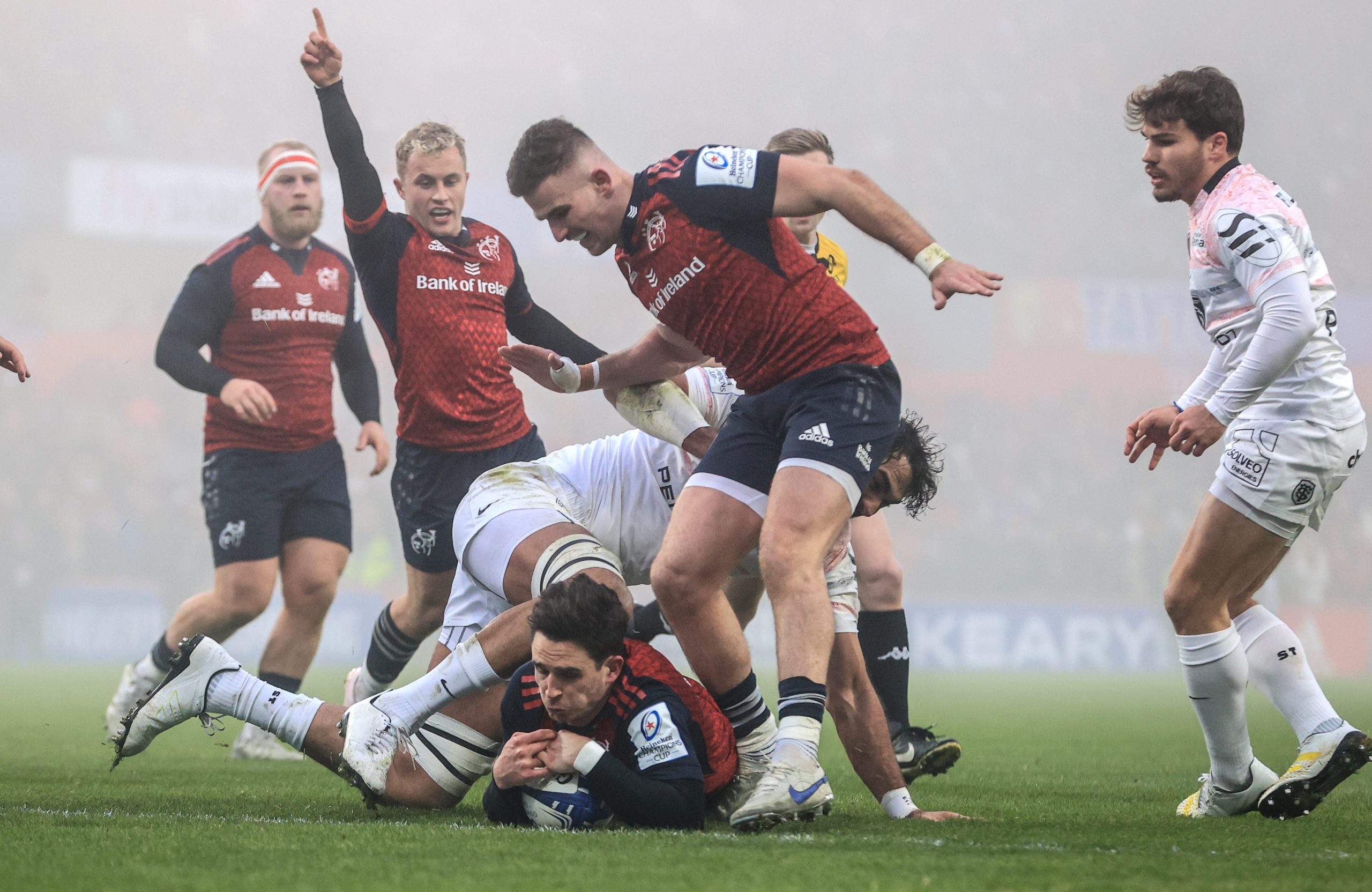 We chat to Shane Horgan about Munster’s progress but also basic errors made against Toulouse in the fog in a packed-out Thomond Park. Is the game plan starting to come together, and do they have the players for said game plan? 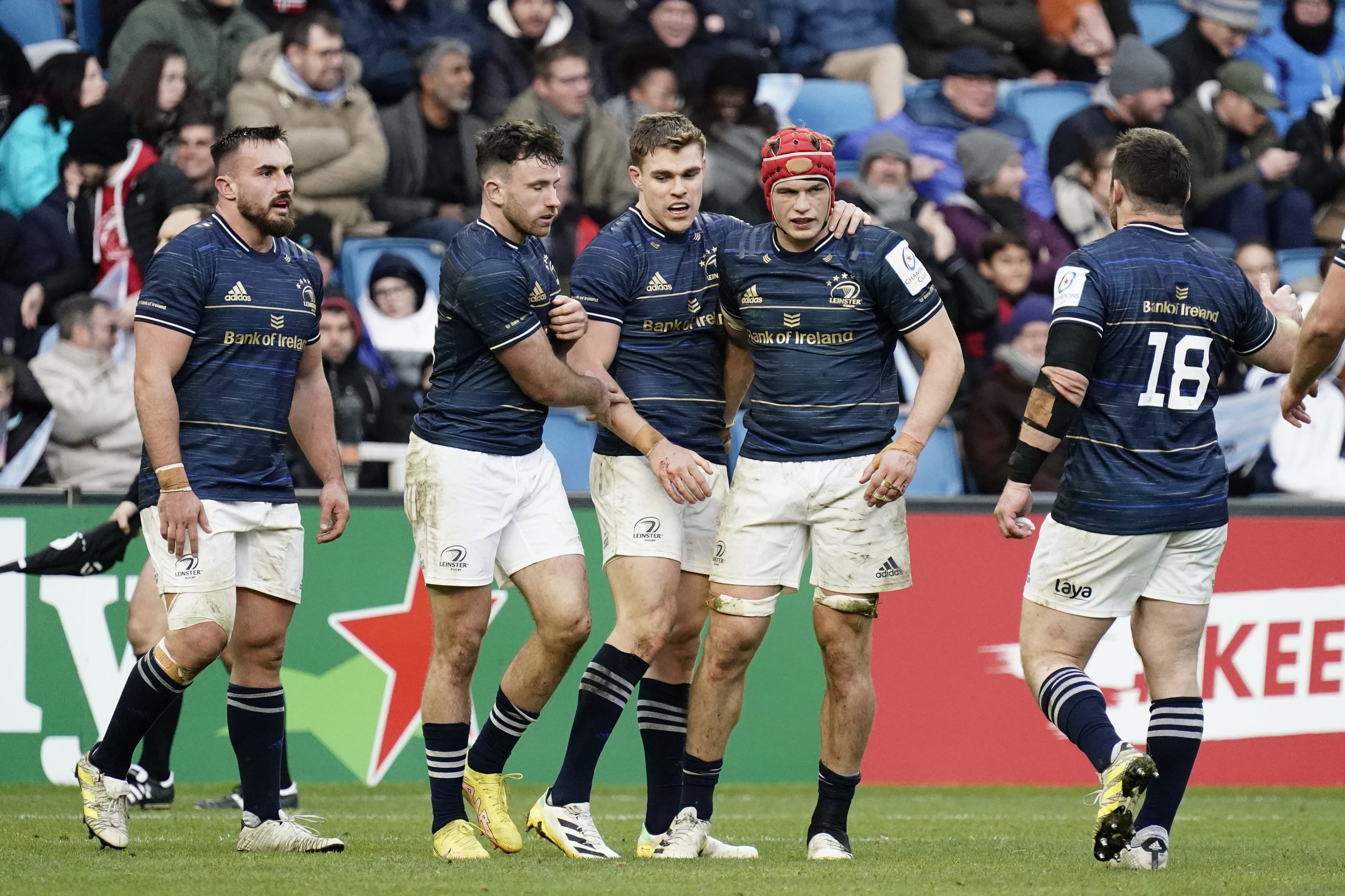 Elsewhere, Leinster & Ulster experienced very different results with the former strolling to an impressive away win over Racing 92, while Ulster seemed to concede every type of try imaginable as they were thumped 39-0 by Sale. 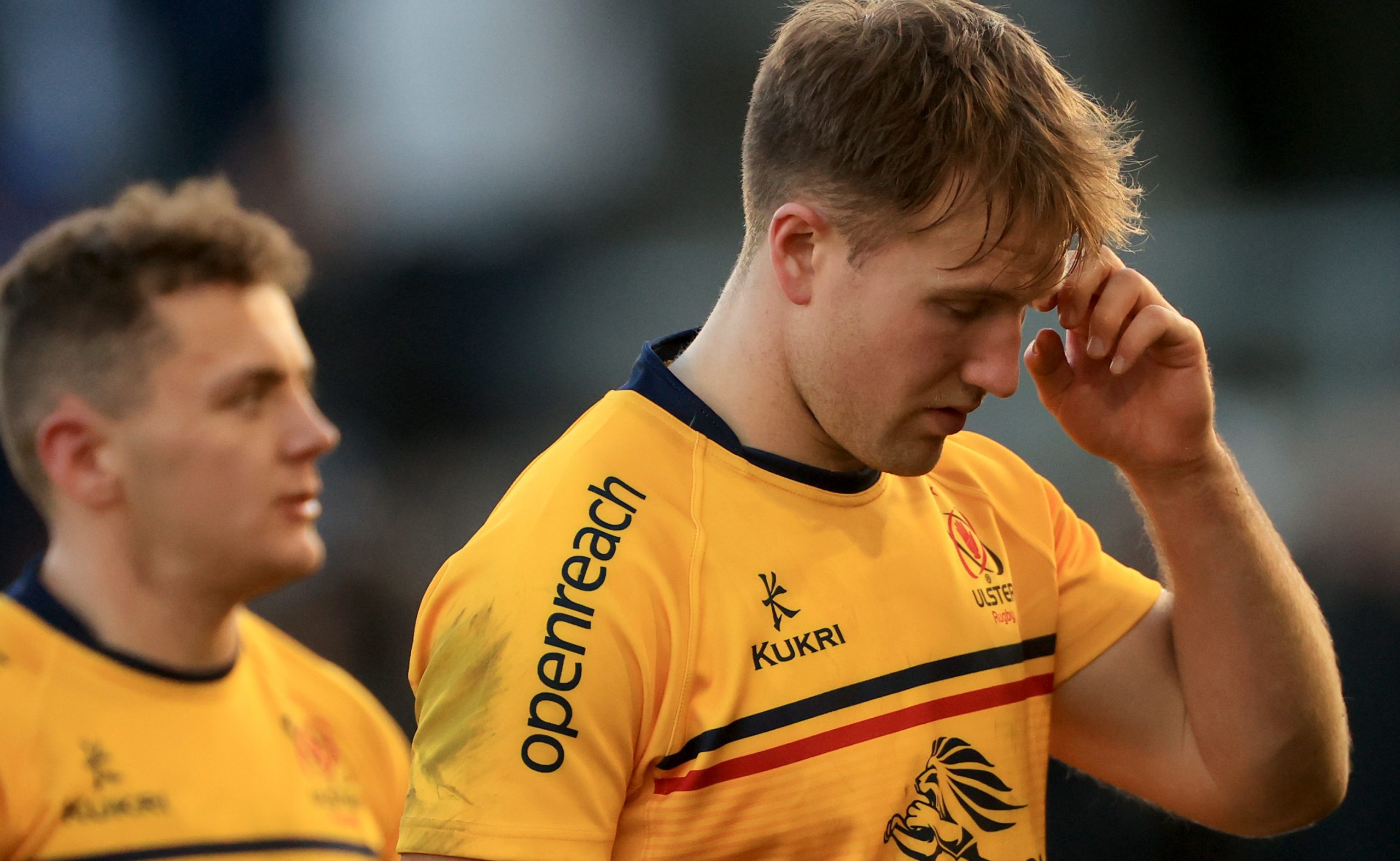 Plus there’s Eddie Jones being relieved of his role as England Coach, the return of Warrenball, ROG committing his future to La Rochelle and the GAA making the ballsy decision to go toe to toe with the World Cup Final. 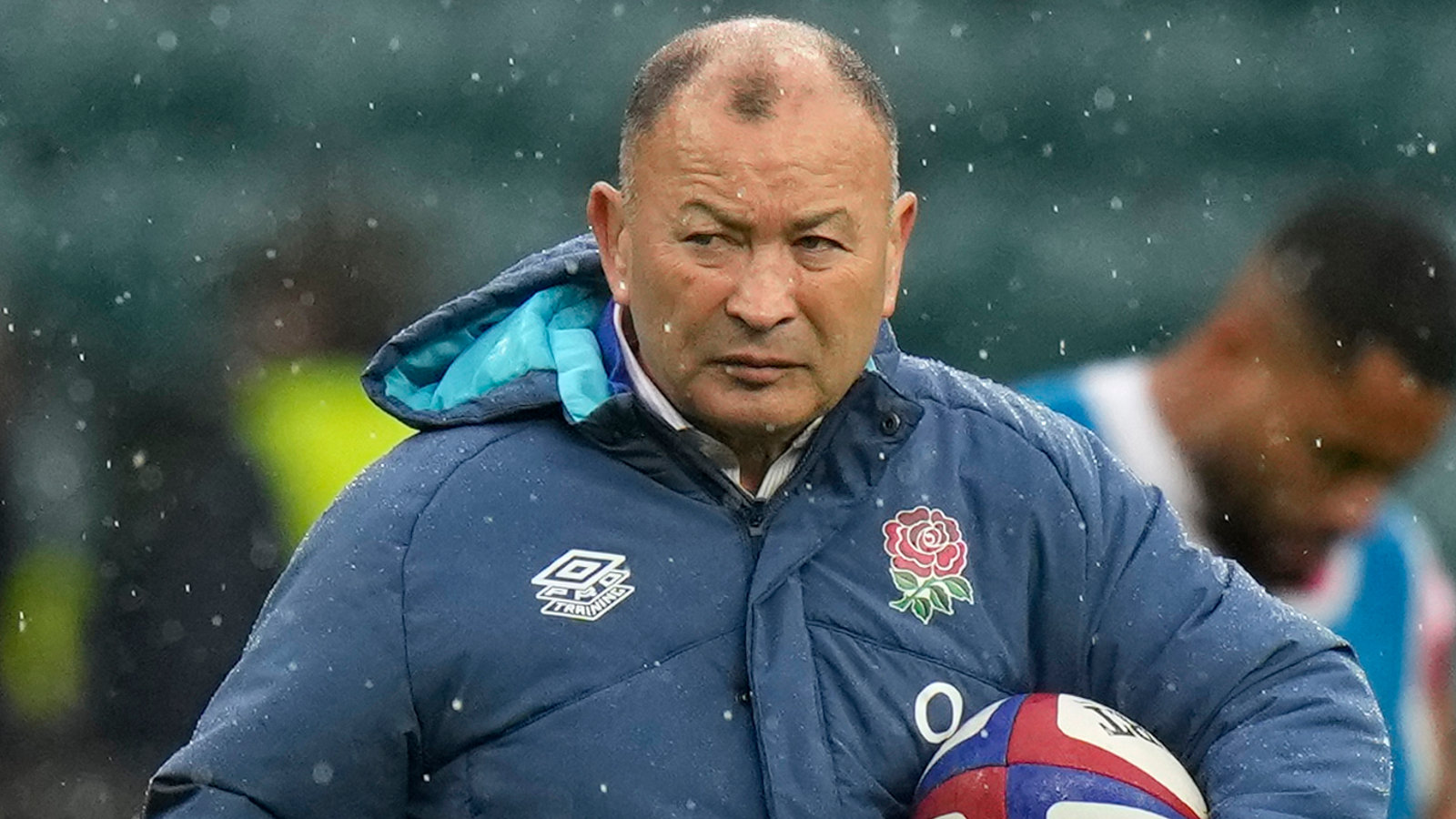 .@Tim_Vickery has a lot of love for Lautaro and one of the great World Cup penalties https://t.co/ZBFMWG5oW1 pic.twitter.com/HNCTPQyIwO